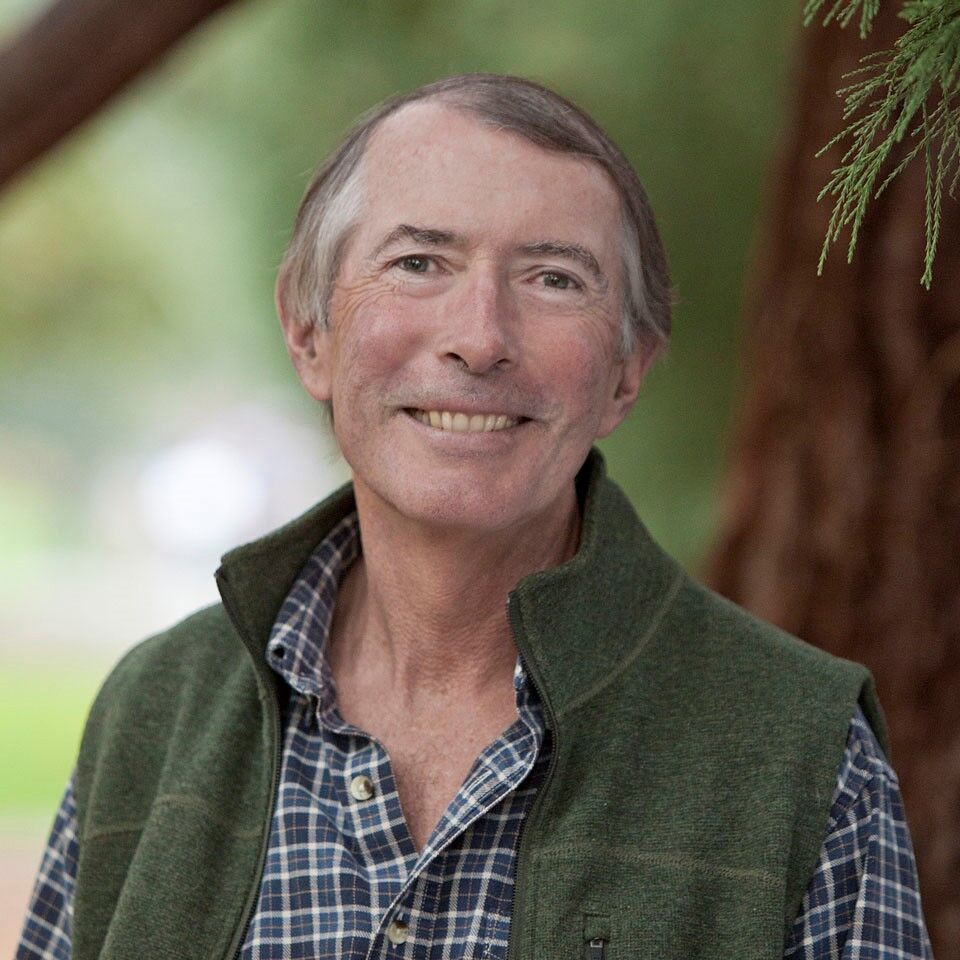 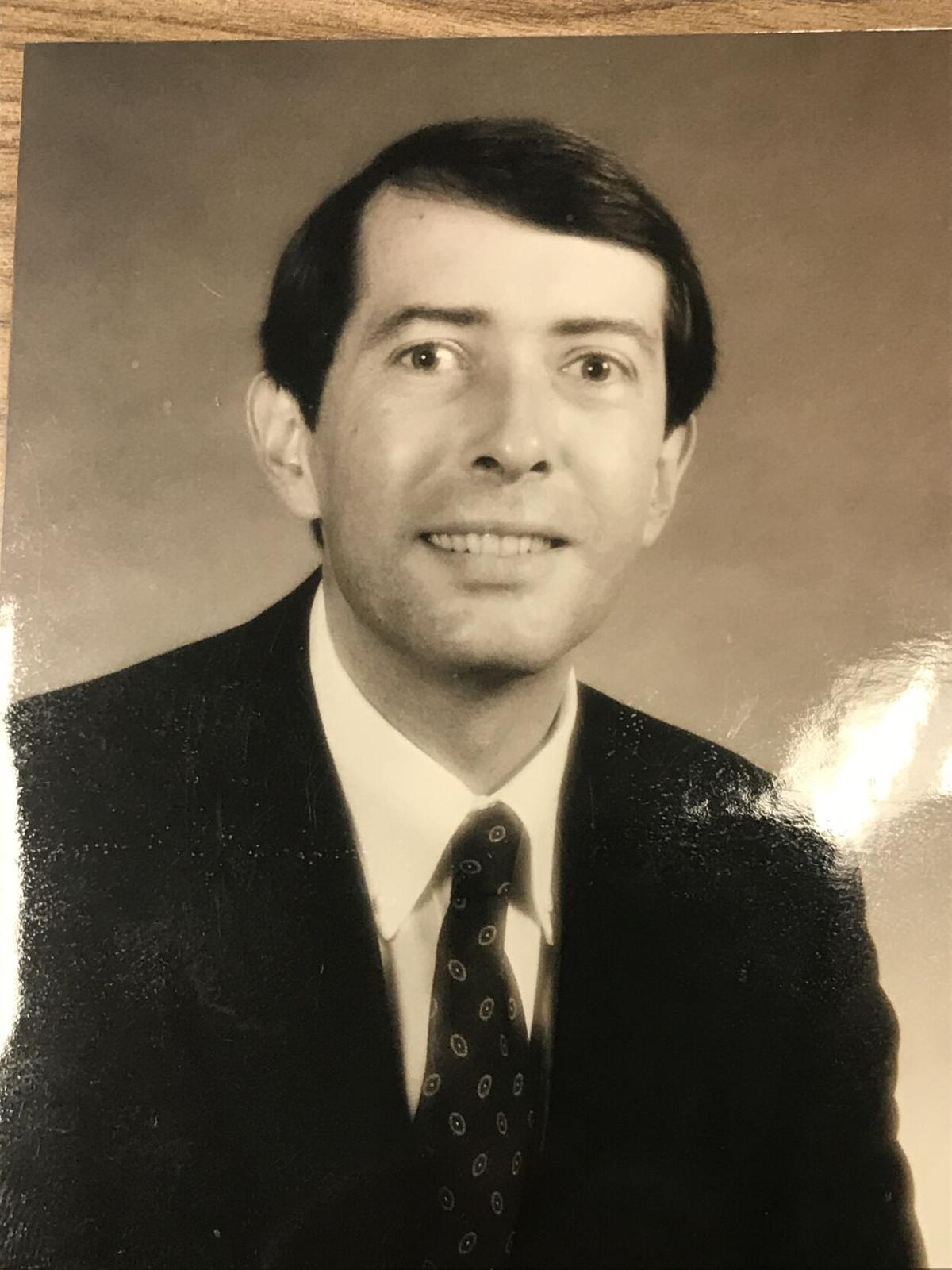 Judge Paul Crowley, pictured in 1991, before his appointment to the bench.

Judge Paul Crowley, pictured in 1991, before his appointment to the bench.

Judge Paul Crowley of Hood River, who served Gorge communities for more than 22 years as an Oregon District and Circuit Court judge before retiring in 2014, has been awarded the Oregon Senior Judge of the Year award by the Chief Justice of the Oregon Supreme Court.

Since his retirement, Crowley, 61, has continued to assist the judicial system where needed by sitting in for conflict cases, mediations, and judicial shortfalls all across the state, in addition to maintaining a private mediation practice with clients from Pendleton to Portland.

Announcing the award at the state judicial conference on Oct. 7, Chief Justice Martha Walters noted that the award is given to a judge who, even after retirement, “is willing to help in any way possible” and “who continues to listen to litigants as fellow human beings.

“It goes to a j udge I greatly admire and who epitomizes the award criteria,” she concluded.

Crowley was Presiding Judge of the Seventh Judicial District for over 15 years, serving communities in Hood River, Wasco, Sherman, Gilliam, and Wheeler counties.

During that period, he chaired the Judicial Department’s Special Task Force on the Future of Technology, which set in motion electronic filing in Oregon courts.

“It was a job that needed high-level facilitation skills,” State Court Administrator Kingsley Click said in 2012. “Judge Crowley did a fantastic job mediating through long-standing disputes and creating a climate that allowed for difficult but necessary change.”

“The bench is a bully pulpit that can be used to explain, help people understand, and educate them,” Crowley told the Hood River News in 2014.

“I think it’s important you have empathy for people who appear in front of you. It may be the 489th DUI case brought before you, but it is the defendant’s first.”

Crowley got his start in law in Salem, gradating from Willamette University School of Law and then working as an associate with a Salem law firm before relocating to Hood River, where he emphasized criminal and juvenile law. Crowley was also trained as a certified public accountant. He was 1991 chair of the Hood River County Bar Association.