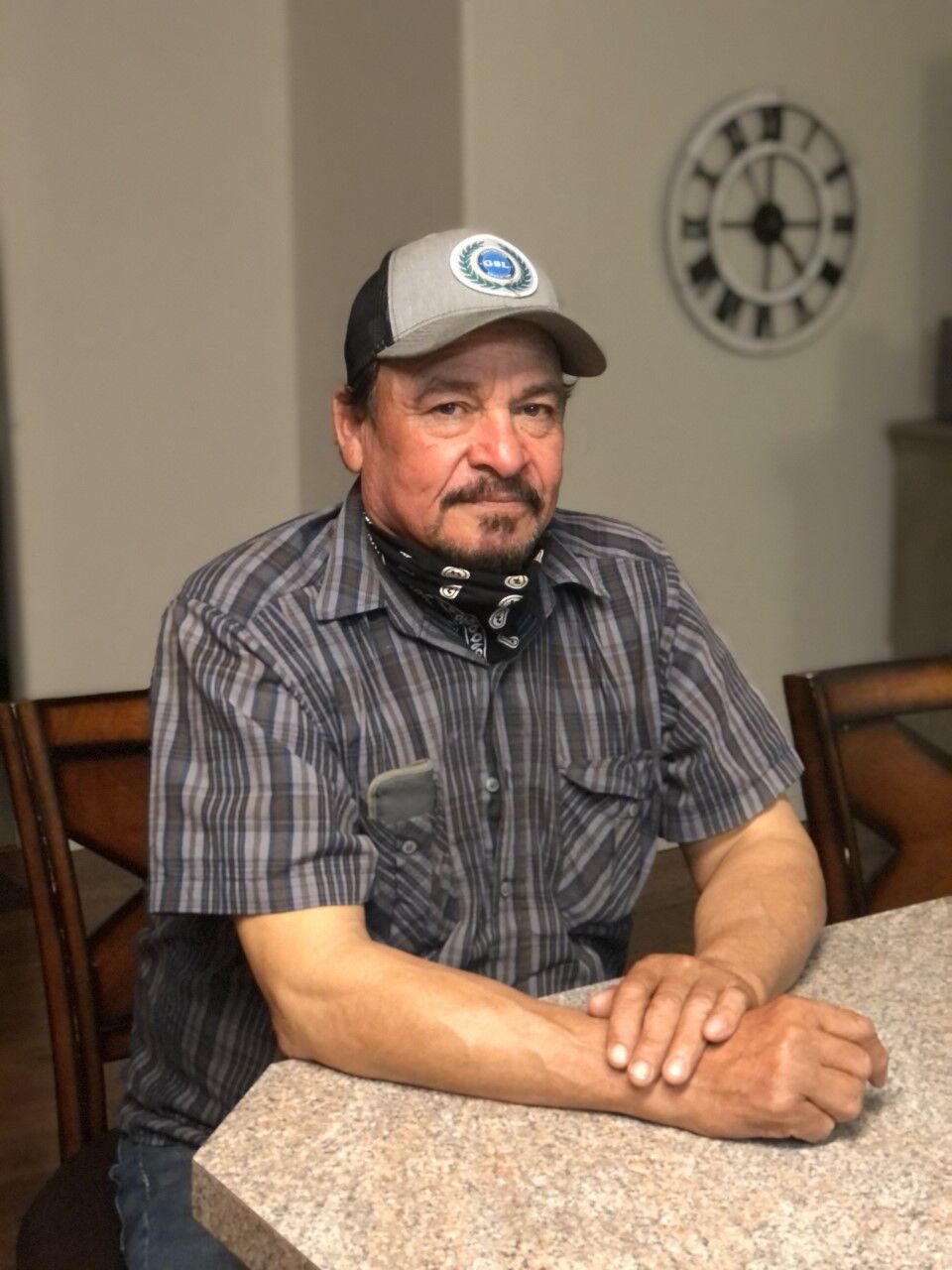 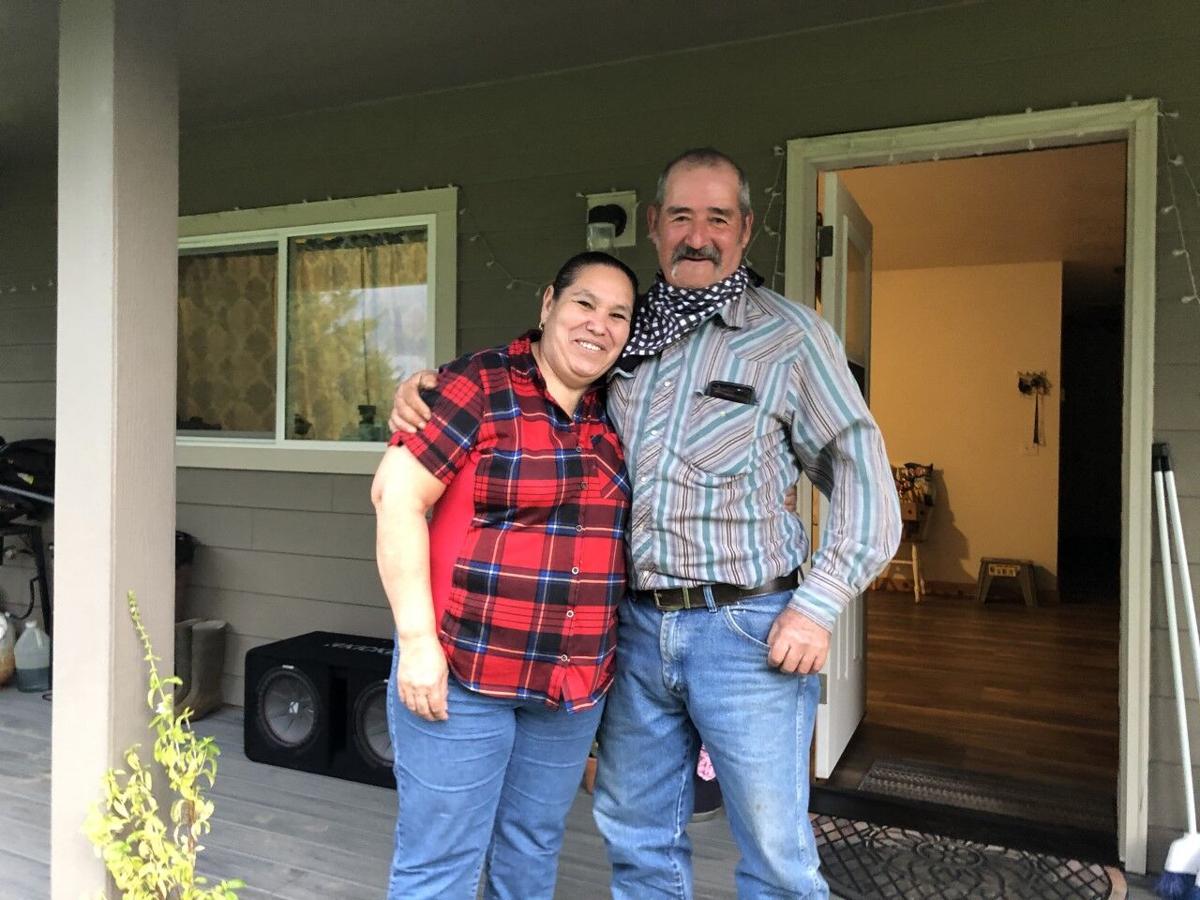 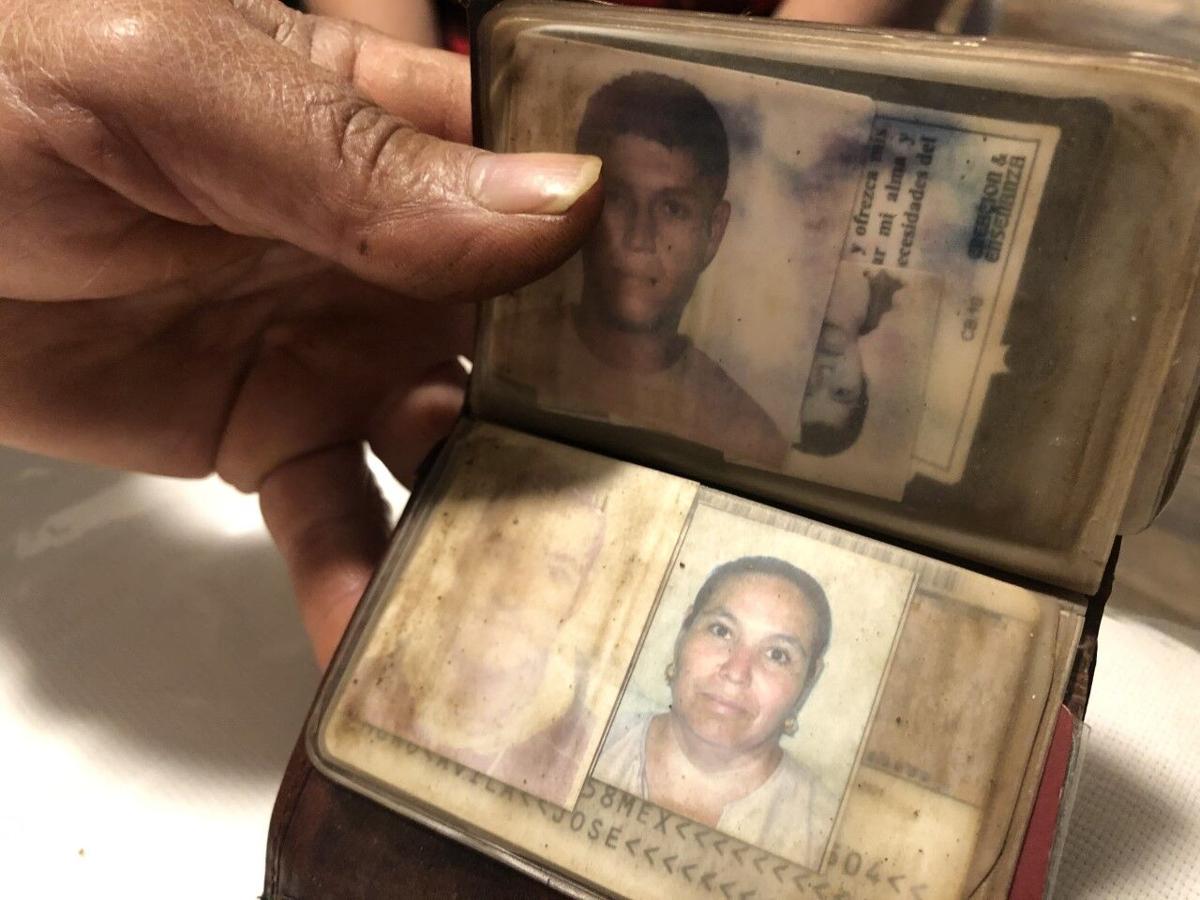 “A lo que te truje chencha” (Spanish saying, meaning “let’s get to it”) says Toño, age 66, excited to start his interview. Antonio “Toño” Ontiveros Deras moved to the U.S. at age 17 to pick fruit and make his future.

Toño had just had his yearly physical exam, where he learned he was in great health. And indeed, Toño doesn’t appear his age. When asked how he looks so good, he replies, “It’s because I have a happy marriage.” He looks over at his wife and smiles. Toño then adds that he never lets himself become stressed. He learned early on that “Si algo tiene remedio pues que bueno. Y si no, pues no se puede hacer nada.” He doesn't think about tomorrow until tomorrow arrives; worrying about something that can't be fixed causes unnecessary stress.

As a teenager, Toño was tired of asking his dad for 10 pesos and getting two. He knew he had to earn his own money. One evening, a friend visited and invited him to go north. “We’ll catch a bus in the city center at 6 a.m. tomorrow, if you want to come!” his friend said. By 7 p.m., he hopped on his horse with whatever he could carry and rode all night through the early morning to the bus station in the city, just in time for the bus’s departure. That was the beginning of what would be an epic line of events to finally land here.

When he arrived in the Gorge, it was Bartlett pear picking season — and a bad year. Workers could earn $15 per box of pears, with people getting just two or three boxes a day. He was a little discouraged with these earnings. (During his journey, he’d stopped in California to pick grapes for a week and had earned his first paycheck of $355.)  Fortunately, the Bosc pears later that season were a better harvest, at five to six boxes a day.

José Muro Avila has dedicated himself to farm work for a full 46 years. He has helped bring food to our tables in exchange for a check to bring food to his own. He first arrived on the Washington side in 1975. In July 1992, he settled in Parkdale.

José remembers the exact dates of his journey to “el norte” (The North). He was 16 when he came to the U.S. He made his way to The Gorge because his compadre, the only person he knew and visited in this country, was here. José recalls how hard it seemed at first to find a job in the valley, and how he applied unsuccessfully at “el garachón” (the infamous big garage, now farmworker housing). Then he asked his compadre if there were more jobs at the orchard where he worked, and that is when he got a job with orchardist Mike.

In 2011, José brought his wife and other family members to Oregon. It was a tough process; U.S. immigration requirements are very complicated, and it can take up to 10 years to “arreglar papeles” (get legal documentation to be in the U.S, literally “papers”).  Fortunately for José, it took only three, but he describes many barriers in the application process. He had to apply twice because on the first attempt the passport photos weren’t quite the right size. He carries those original passport pictures of his wife and kids in his wallet. “This is my reason for being, my happiness, my gift from God.”

José just celebrated his 62nd birthday and he has hopes of retiring from farm labor this February. But since the pandemic, he's not sure what will happen. The potential retirement money he’s eligible for is only about $400 a month, not enough to live on full time in this country. Like Toño, José would like to travel back and forth between Mexico and the U.S. for six months at a time, once retired.

“Estoy contento, enamorado de mi trabajo, feliz de haber contribuido. Y agradecido de poder proveer por mi familia, es todo lo que necesito” (“I am happy, in love with my work, happy to have contributed and thankful to have been able to provide for my family. That is all I need.”)

They have known pain, laughter, fear, losses, and dreams. But at the end of the day, both Toño and José are immensely grateful to have had the honor to do the work they have gotten to do.

The Aging in the Gorge Alliance (Alianza de la Tercera Edad) and this region forever thank you both — and all farmworkers — for your hard work to feed America!

Yesenia Castro, writer and interviewer,  was born and raised in Hood River, Oregon. She loves to hear stories and aspires to write a children’s book someday. She currently lives in Vancouver, Washington with her fiancé Akira Mendez.

"Through the Eyes of an Elder"

“Through the Eyes of An Elder” appears monthly. Sponsored by the Aging in the Gorge Alliance, guest writers address a variety of topics with a focus on older adults, their families and loved ones, and caregivers.