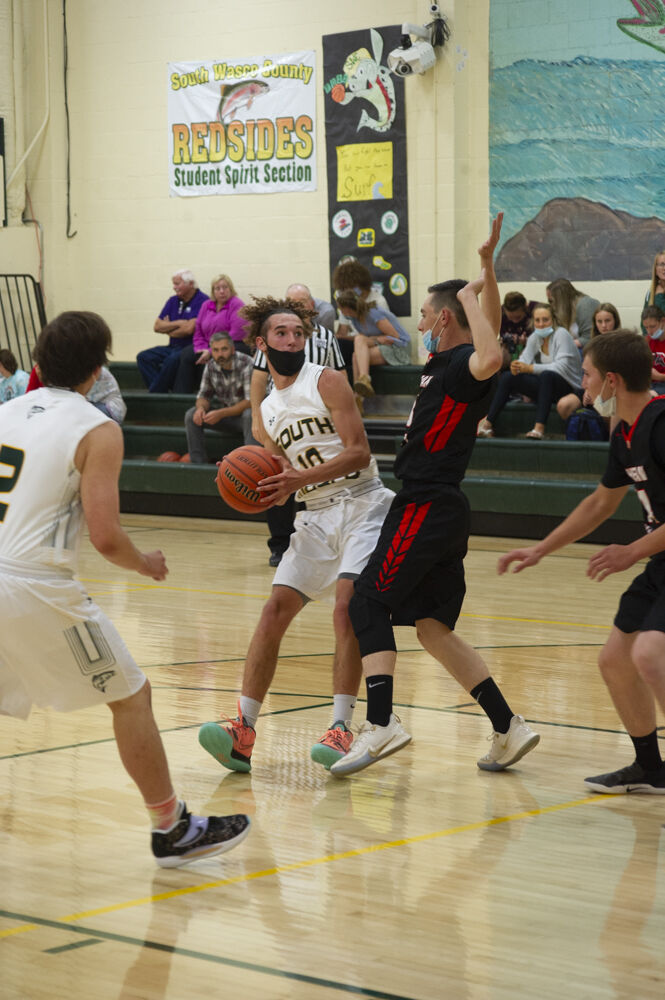 South Wasco boys compete earlier in the season at a home game in Maupin. 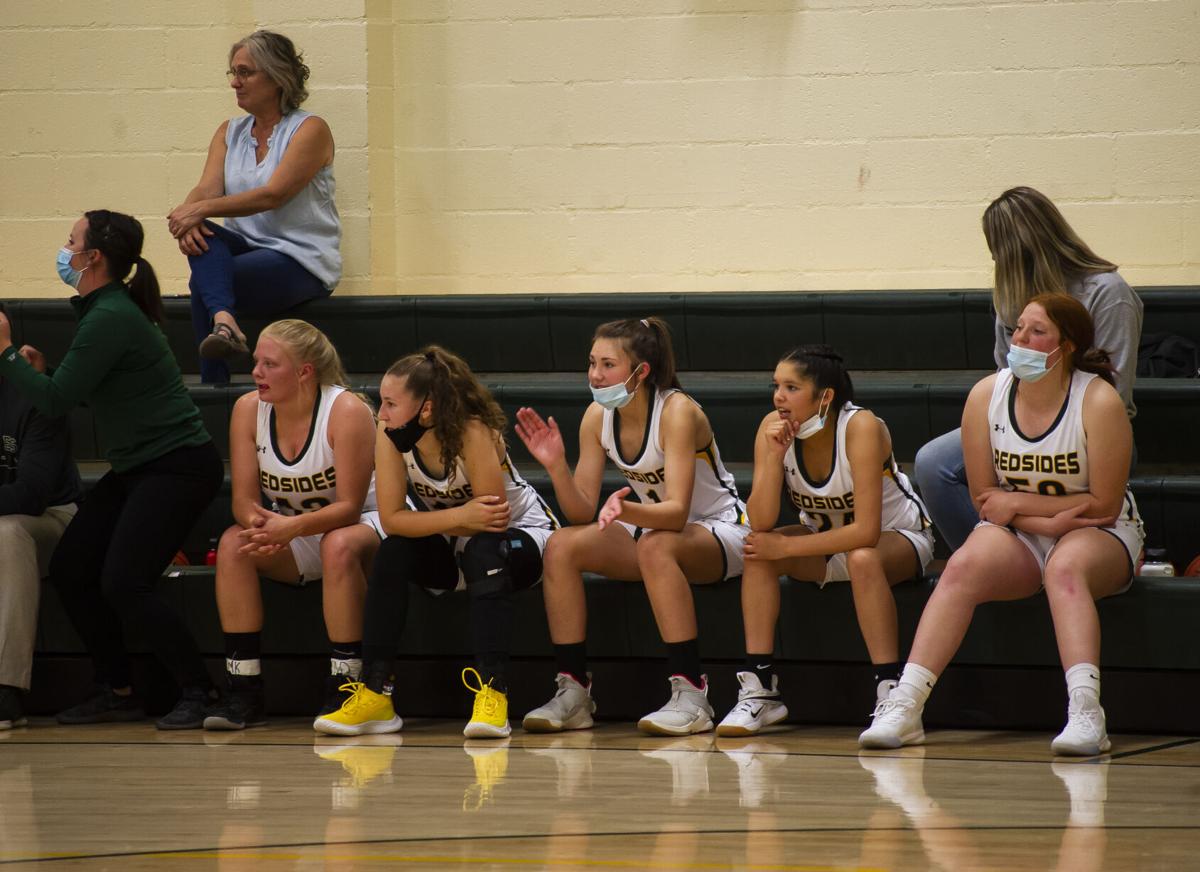 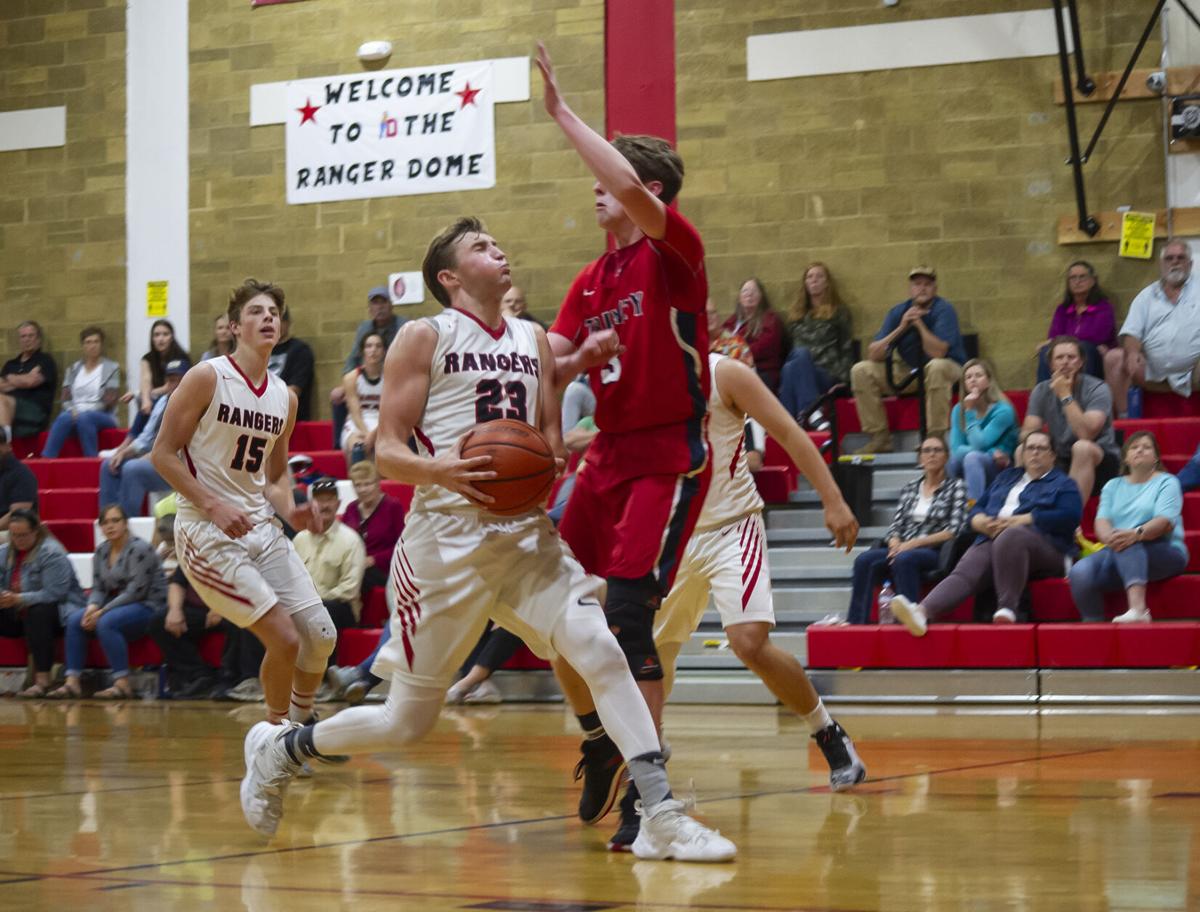 Dufur competes in a home game earlier in the season.

Dufur (7-1 Big Sky, 9-4 overall) concluded the short 13-game spring/summer season Wednesday and earned seventh place out of sixteen teams that competed in the state playoffs. The Rangers won one of three games in the tournament. The two close defeats were by a combined total of just three points.

The Redsides won their first two contests Monday and Tuesday and then faced a powerhouse Nixyaawii Eagles squad Wednesday. Nixyaawii of the Old Oregon League, is undefeated against Oregon schools that they played in Class 1A through 4A. The their only loss was 85-84 to Yakima Tribal (WA) on June 7. Nixyaawii has the top ranked offense out of 62 1A schools with an average of 71 points per game.

The South Wasco County High Redsides girls team (4-2 Big Sky, 7-4 overall) won for the second time out of three contest’s with a 64-44 victory over the Nixyaawii High Golden Eagles (2-0 Old Oregon League, 7-8 overall). The Lady Resides will play on Day 4 for fourth place in the 16-team girls tournament Thursday at 10 a.m. against the Trinity Lutheran Saints (4-1 Mountain Valley League, 7-3 overall) from Bend.

South Wasco led from start-to-finish and the 64 points was their season-high total for a game this year. Redsides senior post Destiny Mora-Lopez scored a career-high 24 points to help lead South Wasco to the huge win. Senior Jade McCoy scored a season-high 17 points and freshman Julie Hull had a career-high 12.