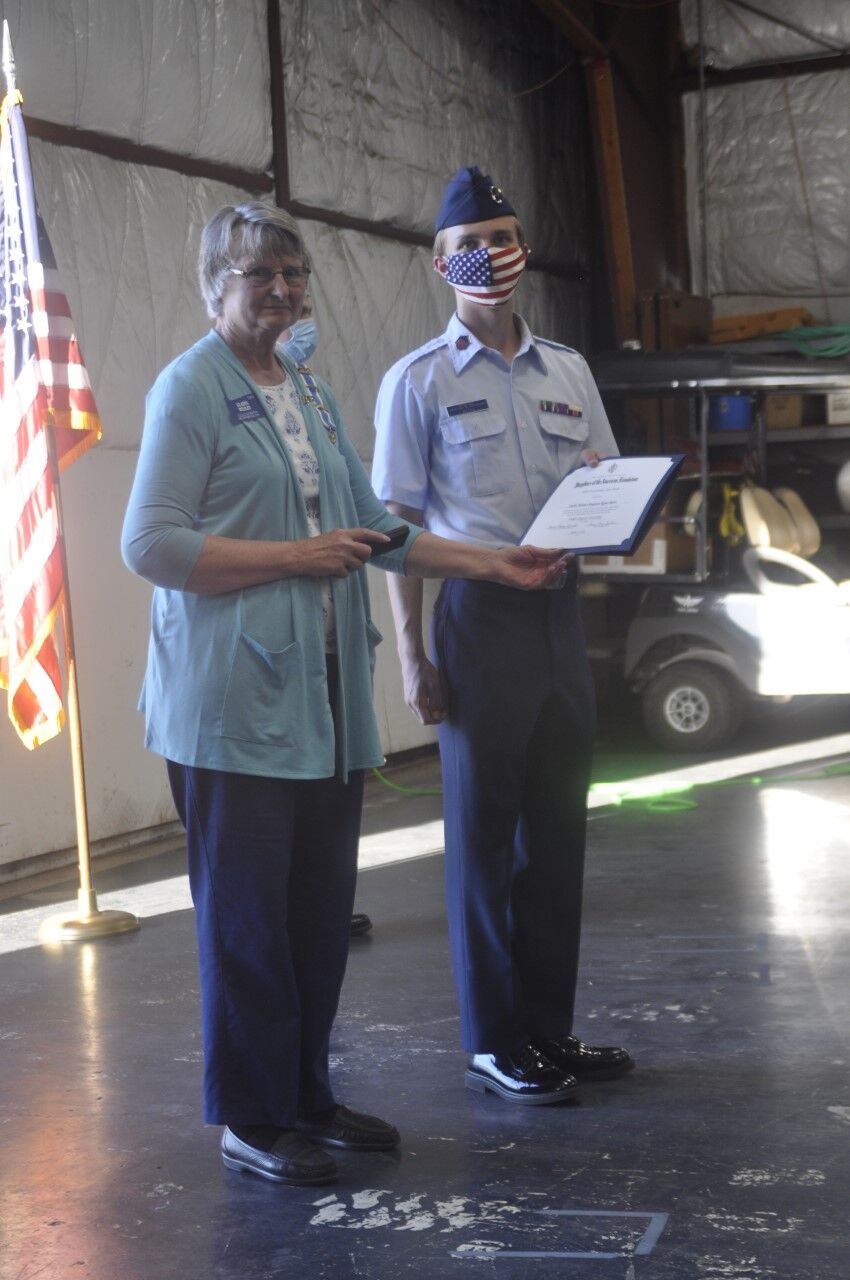 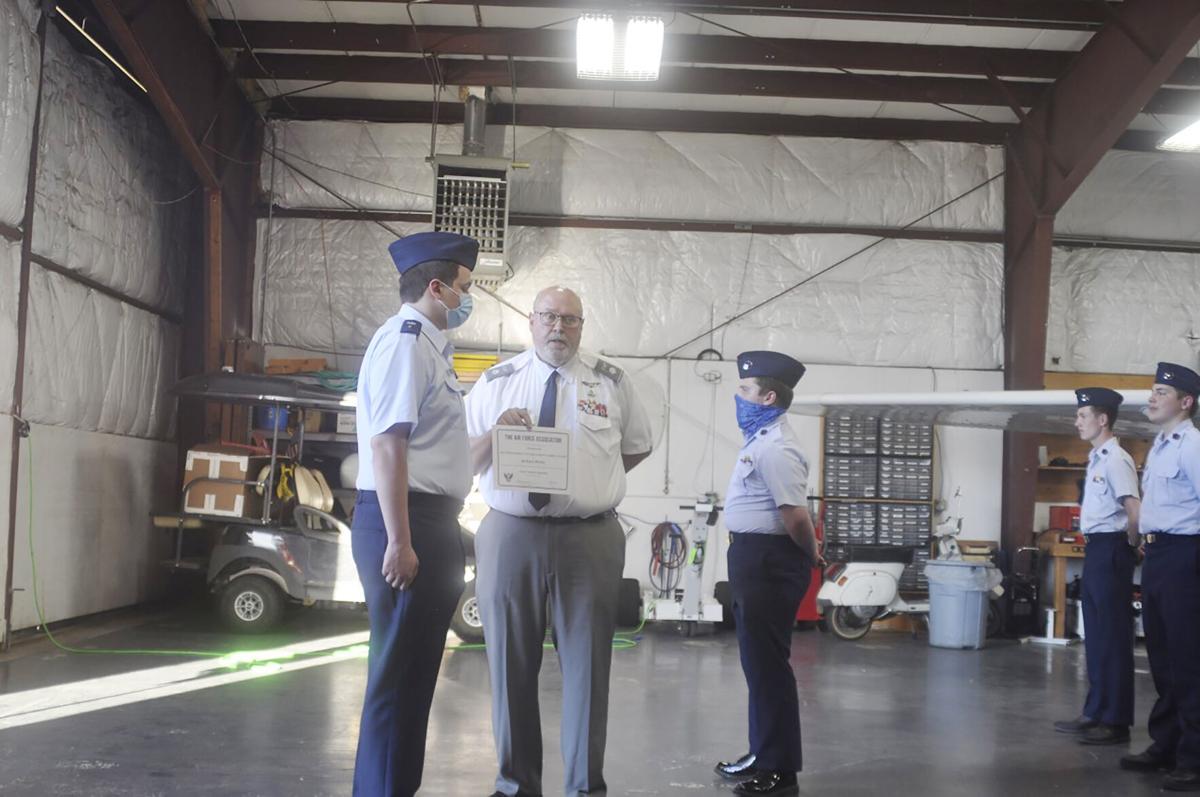 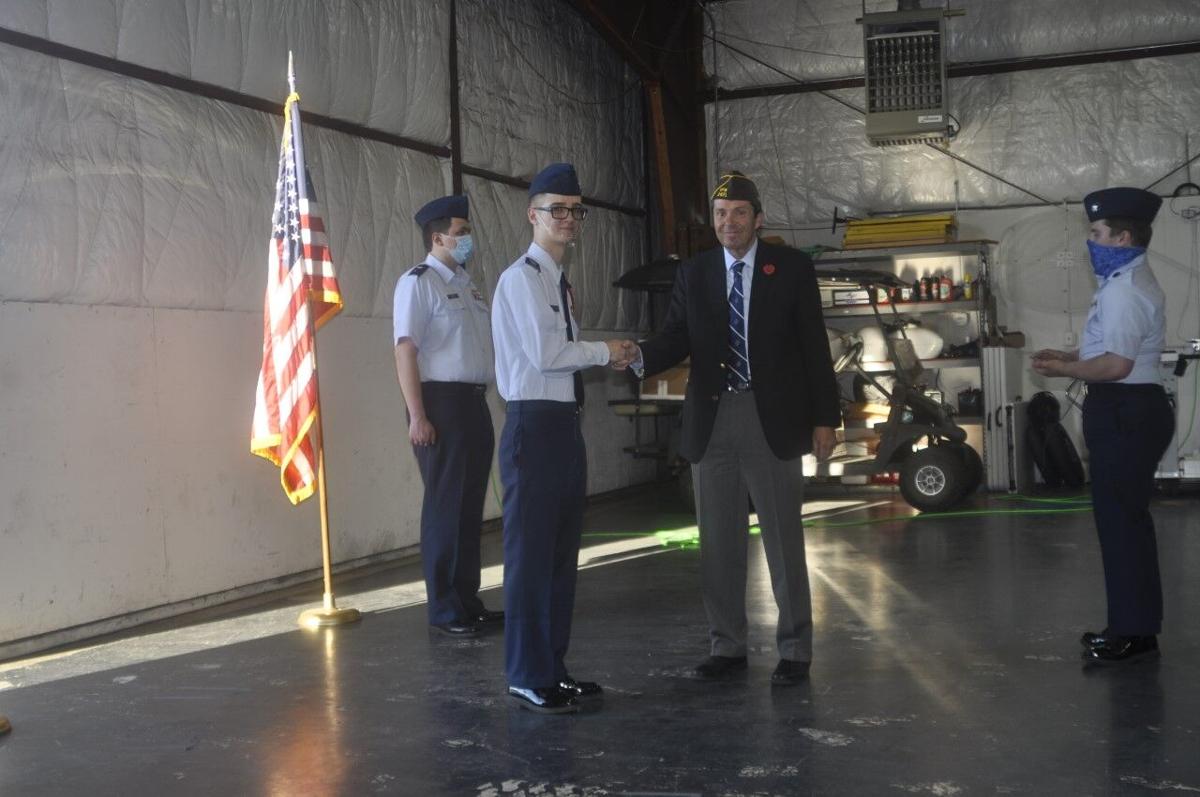 HOOD RIVER — Gorge Composite Squadron of the Civil Air Patrol, located at the Hood River Airport, hosted an Awards Evening on June 1. Cadets who demonstrated leadership during the past year of quarantine by attending meetings regularly, teaching lessons on aerospace, leading leadership activities were honored. In addition, cadets were in good standing academically, progressing satisfactorily through the CAP cadet program, be of high moral character and demonstrated growth potential.

Senior C/SMSgt Charis Bronson will graduate from Hood River Valley High School. Bronson received an Air Force ROTC Scholarship and will attend Michigan Technical University, where she plans to major in geology and minor in astrophysics. She plans to work in the field of aerospace.

Established in 1941, Civil Air Patrol is the official auxiliary of the U.S. Air Force and as such is a member of its Total Force. In its auxiliary role, CAP operates a fleet of 560 single-engine Cessna aircraft and more than 2,000 small Unmanned Aircraft Systems (sUAS) and performs about 90 percent of all search and rescue operations within the contiguous United States as tasked by the Air Force Rescue Coordination Center. Often using innovative cellphone forensics and radar analysis software, CAP was credited by the AFRCC with saving 130 lives during the past fiscal year, according to a press release. Fifty-four thousand of CAP’s members also perform homeland security, disaster relief and drug interdiction missions at the request of federal, state and local agencies. As a nonprofit organization, CAP plays a leading role in aerospace education using national academic standards-based STEM (science, technology, engineering and math) education.