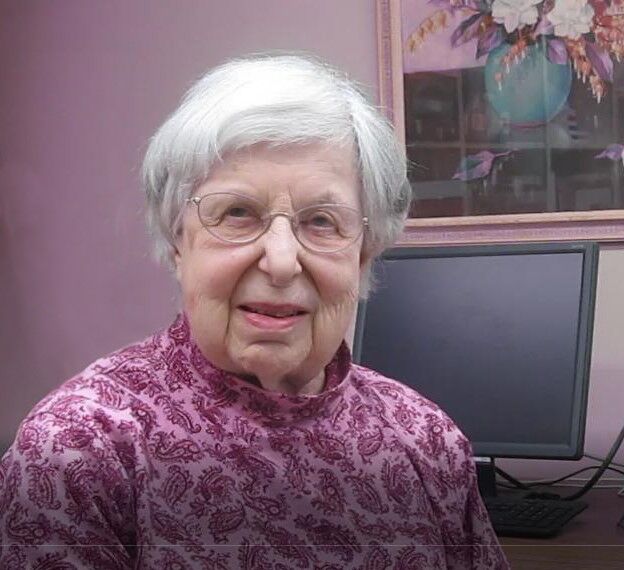 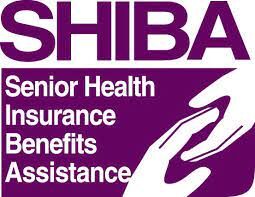 "She seems to never stop giving and serving our community."

It was an easy choice for The Dalles Area Chamber of Commerce to select Joan Silver as Woman of the Year in 2017. That same year, a Mid-Columbia Senior Center newsletter called her “an example of the older adults throughout this community who decide to use their ‘retirement’ years to make a difference — not for financial gain or for personal recognition.” Her interest in civic life is wide-ranging, and often her effort has focused on making life better for seniors.

Joan moved to The Dalles in 2004. It didn’t take her long to immerse herself in the life of the community, using her background in professional tax preparation and accounting.

In 2005, she served as the Chamber of Commerce coordinator for Cycle Oregon’s visit to The Dalles; in 2006, she was one of the Saturday Market managers. She was vice chair of Wasco County's Economic Development Commission, a member of the Wasco County Home Rule Charter committee, and a participant in the Ford Institute Leadership Program.

She also served on School District 21 and Port of The Dalles budget committees, and on the Area Agency on Aging’s Senior Advisory Council.

When the Chamber of Commerce honored Joan as Board Member of the Year in 2010, Director Lisa Farquharson said, "She seems to never stop giving and serving our community." Currently, she serves on the chamber’s Economic Development Committee.

In 2011, Joan was a member of The Dalles Business Team, a network that helped businesses work their way through unfamiliar bureaucracy.

She took on a gargantuan task when she agreed to help get an elevator for the Mid-Columbia Senior Center. Many center attendees could not navigate the exterior stairs between the main floor and basement. As the project chair, Joan wrote the proposals and did the fundraising that helped the center obtain seven different grants as well as one large and many smaller donations toward construction. The elevator passed its final inspection on August 8, 2017, after eight years of effort. Joan is currently on the center’s board of directors.

Once the COVID-19 pandemic is over, Joan will be able to rejoin the weekly Government Affairs breakfasts at the Barbeque, sponsored by the chamber, which she said were very useful to keep current on what was going on in the community.

In her spare time, Joan is an avid reader, who especially likes science fiction. She is a mahjong enthusiast and hopes to get back to playing when the senior center can host the games again.

When asked what she hoped her legacy would be, Joan said, “I don’t need one.” But it’s easy to see that she will be remembered for her civic engagement, optimistic attitude, and willingness to persevere to see a project through to its conclusion.

Julie Reynolds, Ph.D., is a gerontologist who grew up in Sherman County and lives in The Dalles. During her career, she was a Senior Research Associate at the Institute on Aging at Portland State University, and a rural outreach coordinator with the Oregon Rural Practice-Based Research Network at OHSU. She is a member of the board of the AgePlus Foundation.

SHIBA, the Senior Health Insurance Benefits Assistance program, is a statewide network of volunteer counselors trained to help people with Medicare make health insurance decisions. The role of the counselors is to educate and advocate. They can help you select a prescription drug plan, compare health insurance policies, and make sure you are receiving all possible benefits.

For more than 10 years, Joan Silver was a volunteer with SHIBA. When the Mid-Columbia Council of Governments was dissolved, Joan went looking for a new home for SHIBA. She approached the Mid-Columbia Senior Center to be the program sponsor, and followed up with the government in Salem to get new contracts.

Four dedicated volunteers work with the SHIBA program to cover Wasco, Hood River, Sherman, Gilliam, and Wheeler counties. During this pandemic period, they are doing most SHIBA counseling by phone, only rarely in person.

Sue Ann Arguelles is the SHIBA program coordinator and a counselor as well. She makes sure the counselors are trained and certified, and keeps statistics for the program. She has a dedicated phone line 541-288-8341 for SHIBA business. When people call, she answers their questions if she can, or refers them to the appropriate counselor, based on location and issues. Sue Ann sends each potential client a copy of the Oregon Guide to Medicare Insurance Plans, so when a counseling session occurs, both the counselor and the client have a copy for reference.

Other counselors are Rachel Larive, a former neonatal ICU nurse, who has been a counselor since 2009. She was covering all of Hood River County by herself until Norberto Maahs became certified this year. Norberto, a former case manager with Aging and People with Disabilities (APD), is fluent in Spanish. Jenny Curtis, who retired from APD as an eligibility specialist, is the fourth certified counselor. Two long-time SHIBA counselors have retired this year: Prudence Amick and Joan Silver; each had served over a decade in the program.