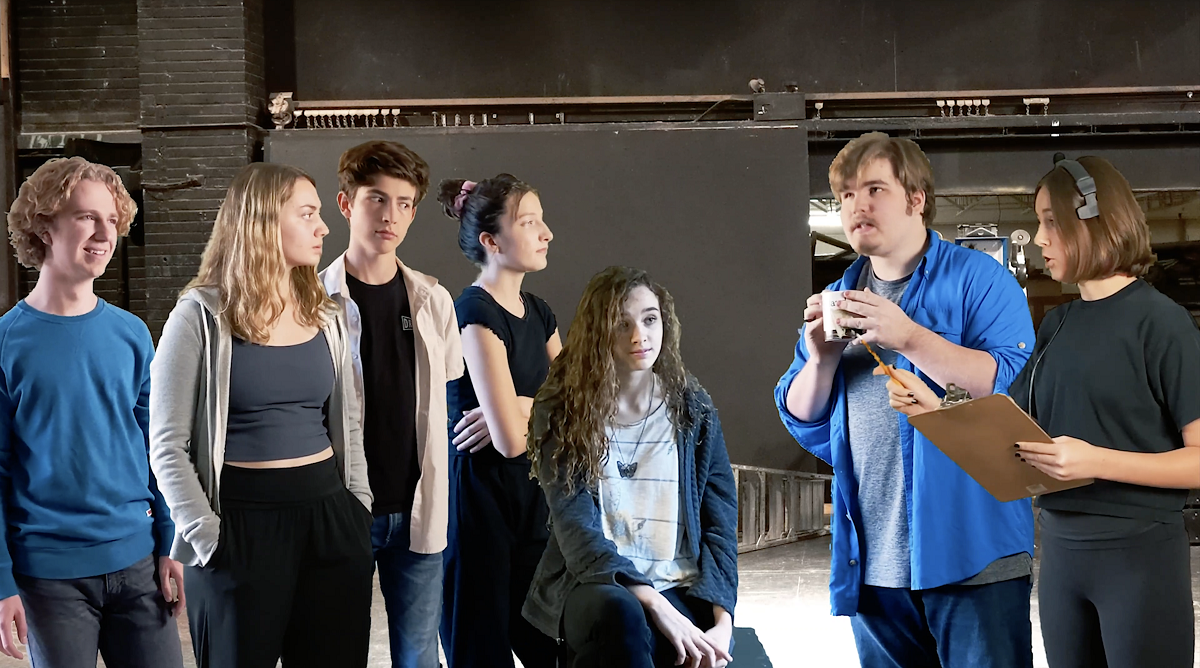 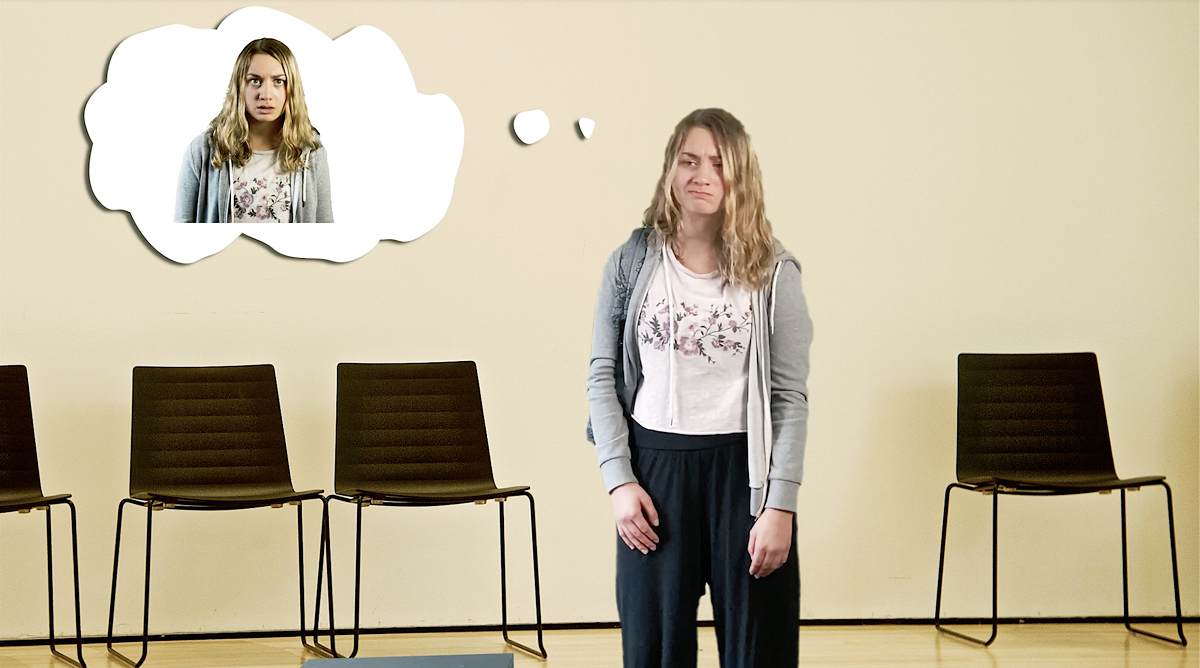 Actor Fiona Tesky Larsen  in a scene from "All I Really Need to Know I Learned by Being in a Bad Play." 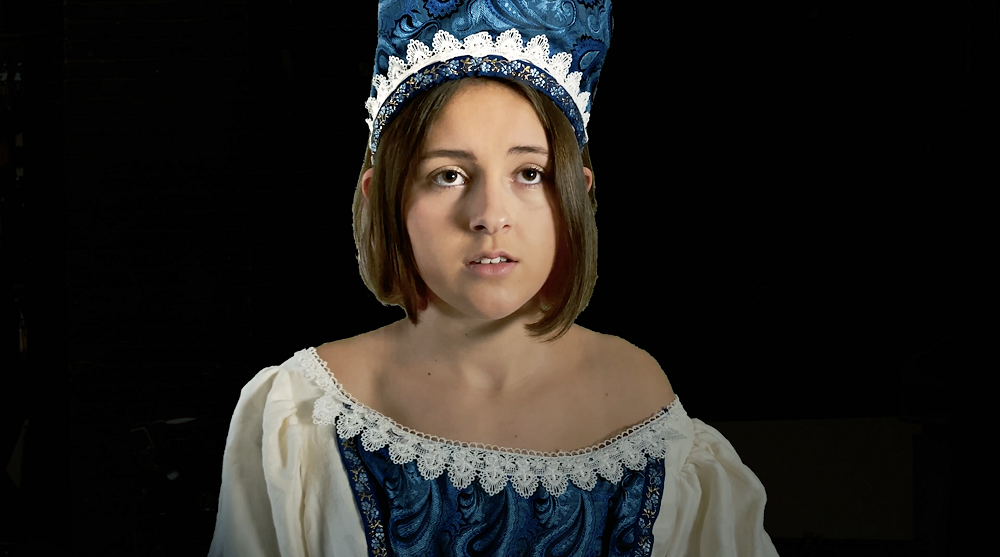 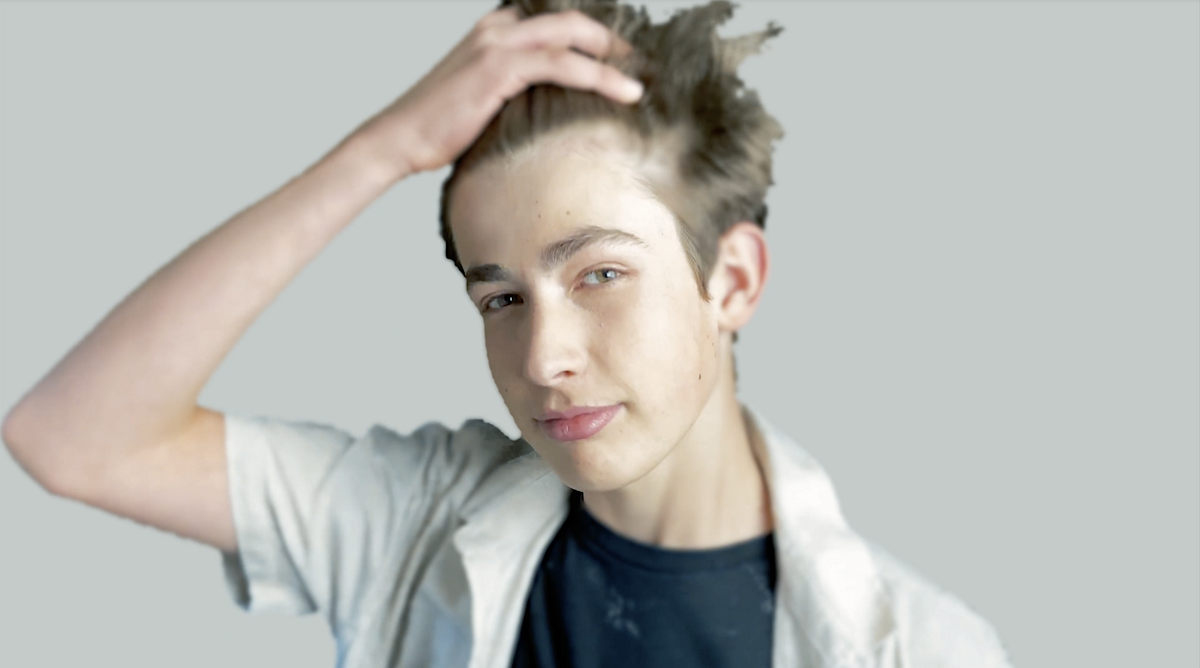 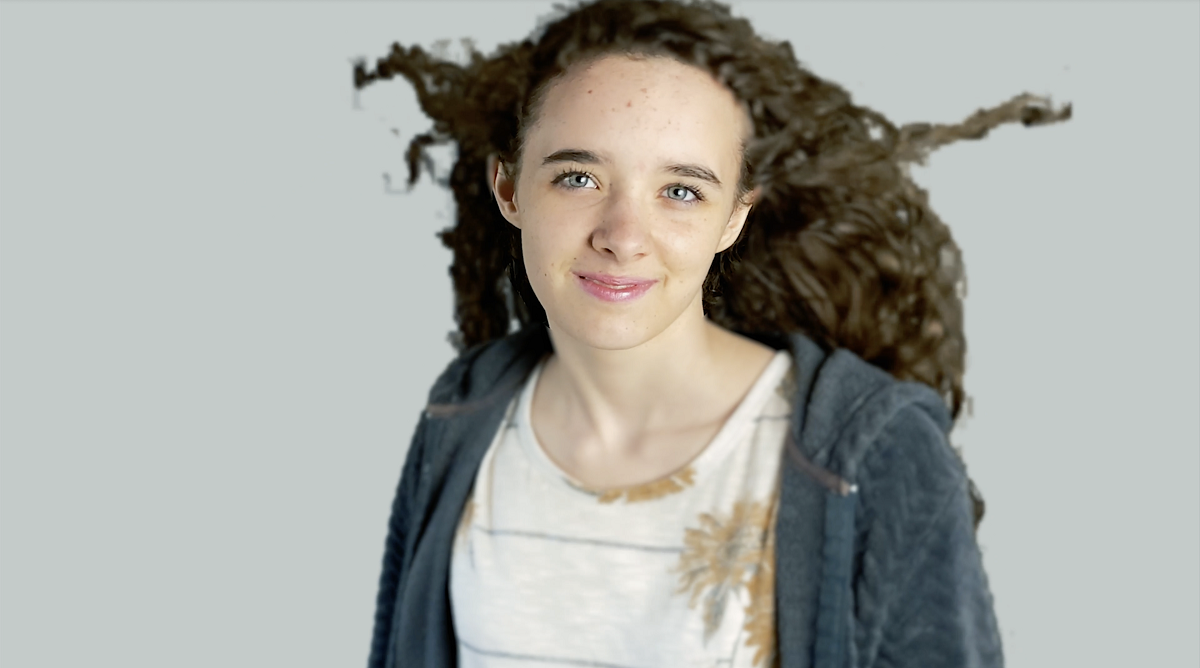 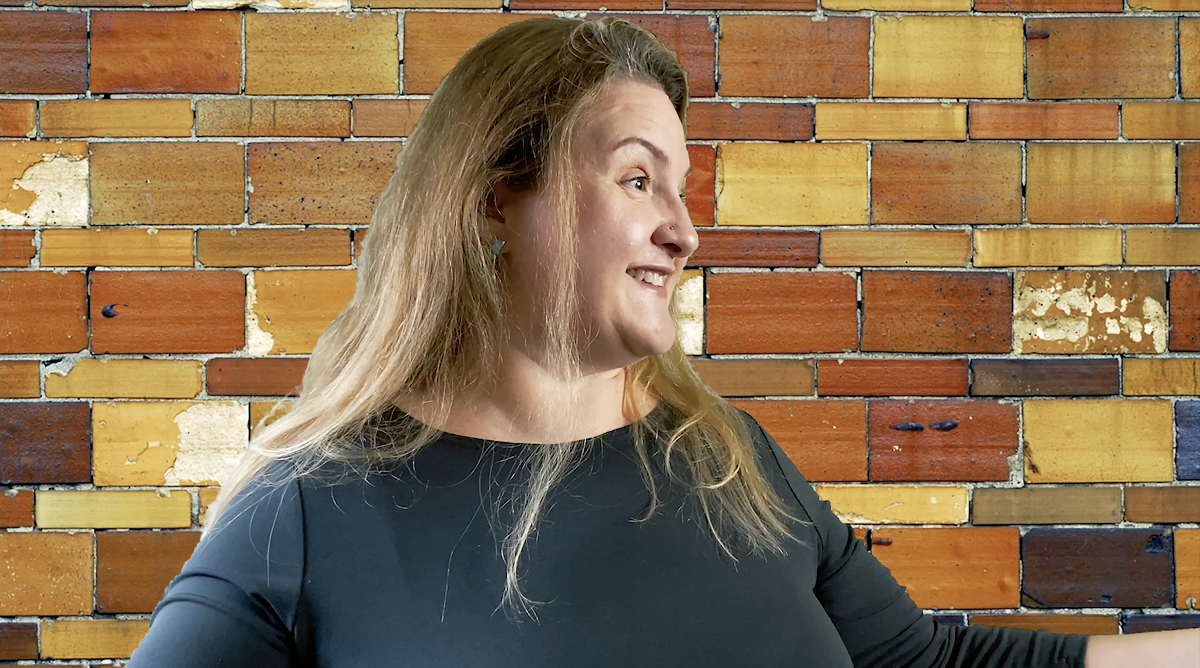 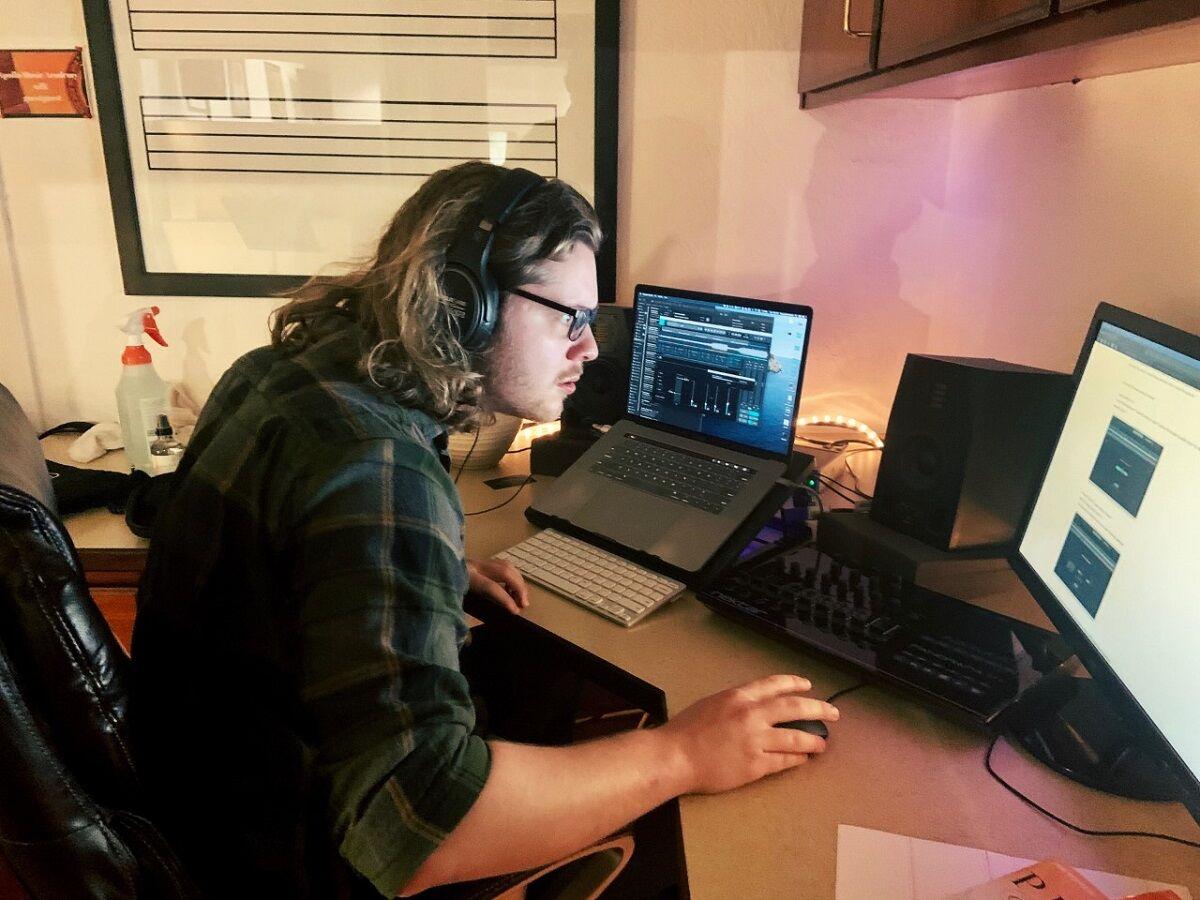 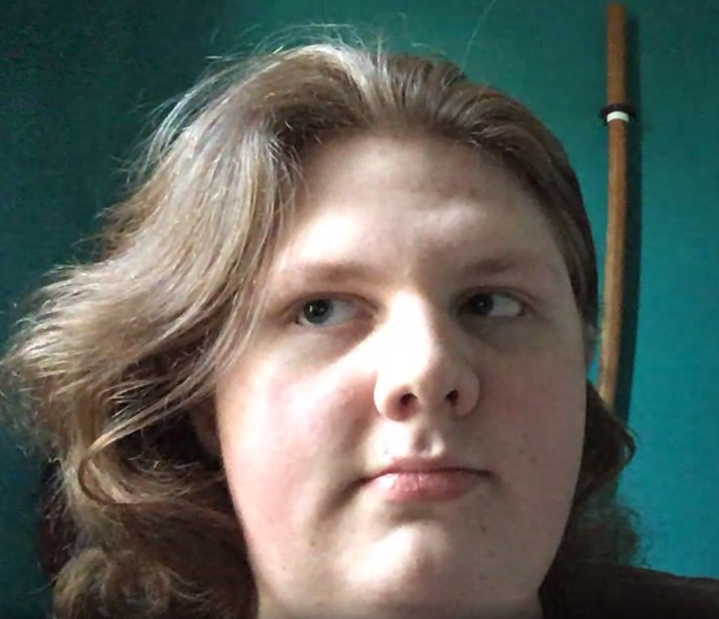 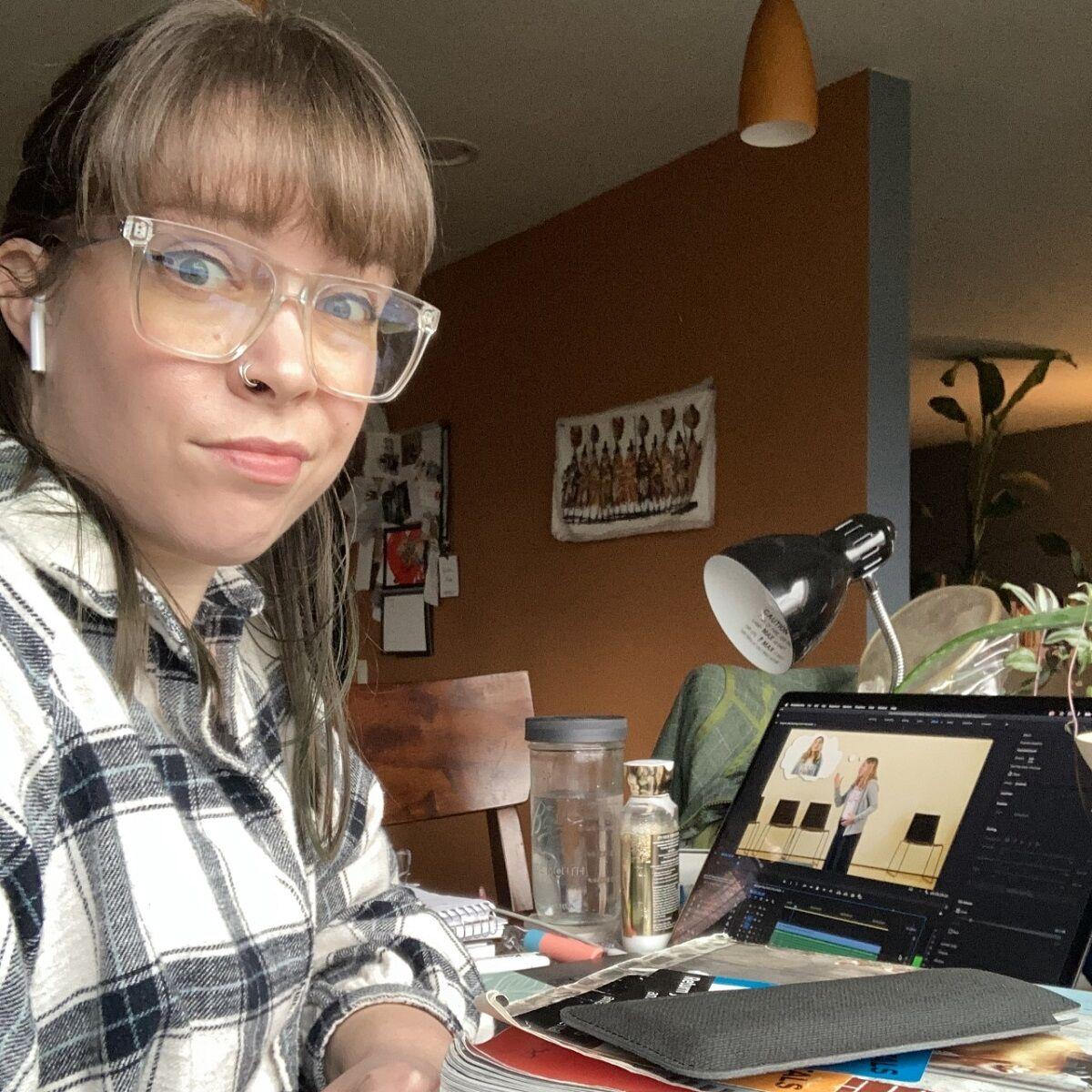 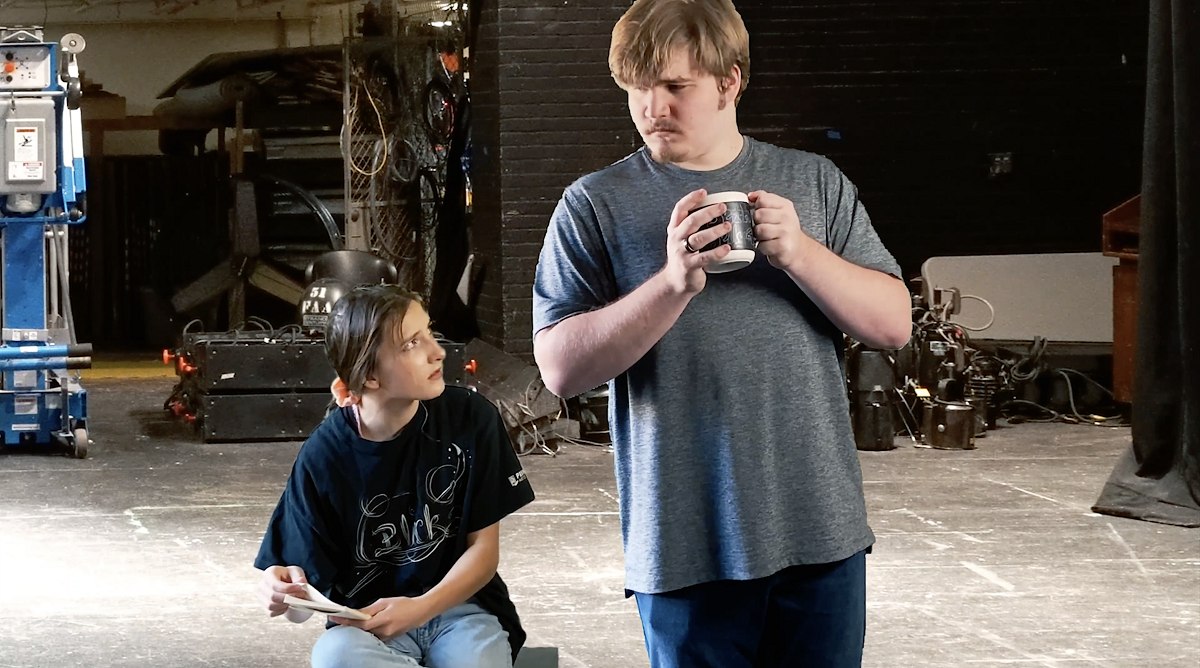 Actor Fiona Tesky Larsen  in a scene from "All I Really Need to Know I Learned by Being in a Bad Play."

How does a high school performing arts department put on its annual winter play during a pandemic? If you’re Hood River Valley High School Theater Arts Teacher (and Tony Award winner) Rachel Harry, you make it into a film.

“All I Really Need to Know I Learned by Being in a Bad Play" will be broadcast via YouTube on Friday, Feb. 26 at 7 p.m. and Saturday, Feb. 27 at 4 p.m. and 7 p.m.; login and donation information can be found on Harry’s theater website, hrvhstheatre.wordpress.com.

The play features 10 actors — a small cast for Harry, who is known for her large-scale productions — all of whom filmed their parts individually over the course of four weeks.

The post-production work, however, has taken nearly four months. For sound, she was assisted by her son, professional composer Duncan Krummel. And for filming, she relied on her daughter, Tay Lynne.

“She is finishing up a degree in filmmaking at the University of Utah and happened to be quarantining with me,” said Harry. “She had some of her equipment here and was willing to work on the project. This was a godsend, as she has had considerable experience on set … She taught how to write a shot list, how to work with a small space and how to direct my actors.”

“Each kid was filmed individually and then layered on a green screen,” Harry said. “… Each student made multiple takes but only shot in one session. If something was missed or forgotten, (Tay) edited over the dropped lines and scenes to give the film coherence. Little things were laboriously added in simply because a student was wearing something with a hint of green in it, or the blue light saber actually read green, so it completely disappeared.”

The process was arduous. For that 30 second clip featuring the lightsaber — a childhood toy of one of the actors that looked realistic but made a “very wimpy “swoosh,” according to Harry — took hours of work to put together.

“I layered the same clip on top of itself (so it was two clips),” explained Lynne. “On the top clip, I removed all the green screen (and thus removed the lightsaber). On the bottom, I left it plain and masked — a fancy way of tracing — around the lightsaber. By doing this, it removed everything from the plain clip, leaving only the sword. From there, I went frame by frame and adjusted the tracing so that it remained around the sword as it was moved around — it won’t do that automatically — and that created the light saber in the normal edited clip.”

That left Krummel to come up with a realistic lightsaber sound. “Duncan is known for coming up with creative ways to get a sound effect,” said Harry.

He described the process this way: “1. Recorded voice three times through long tube, passing across microphone when the lightsaber swishes through the air; 2. Pitch shift two down roughly an octave, one up roughly an octave (I don’t try to sing the same pitch, but I try to kind of line them up to the same pitch. The natural variation is important). 3. Apply strong bitcrushing/down sampling, distortion, and a little chorus and plate or spring reverb. I also applied some static noise underneath.”

“All I Really Need to Know I Learned by Being in a Bad Play” is a family-friendly, one act play. The show will stream, free of charge, on a private YouTube platform. “We want everyone to have a chance to enjoy the talents of the students (and a couple of staff members) and take a break from the outside world,” said Harry. “For those of you familiar with the theater world, you will recognize many of the tropes. For those of you who have never ventured into the strange part of our society, enjoy and laugh at our many peccadillos, we don’t mind.”

While the show is free to watch, there will be a donation link to the HRVHS theater account.

“We are really dependent on donations,” she said, noting that she has not received any funding for the production.

To view a trailer for this production, visit www.youtube.com/watch?v=ZfKm3cb6jVw.

After 50 years, Mosier photographer publishes his first book: John Chao will give his book to Standing Rock families