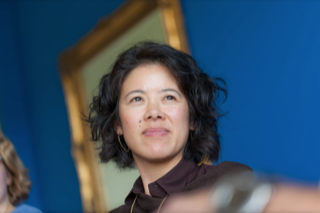 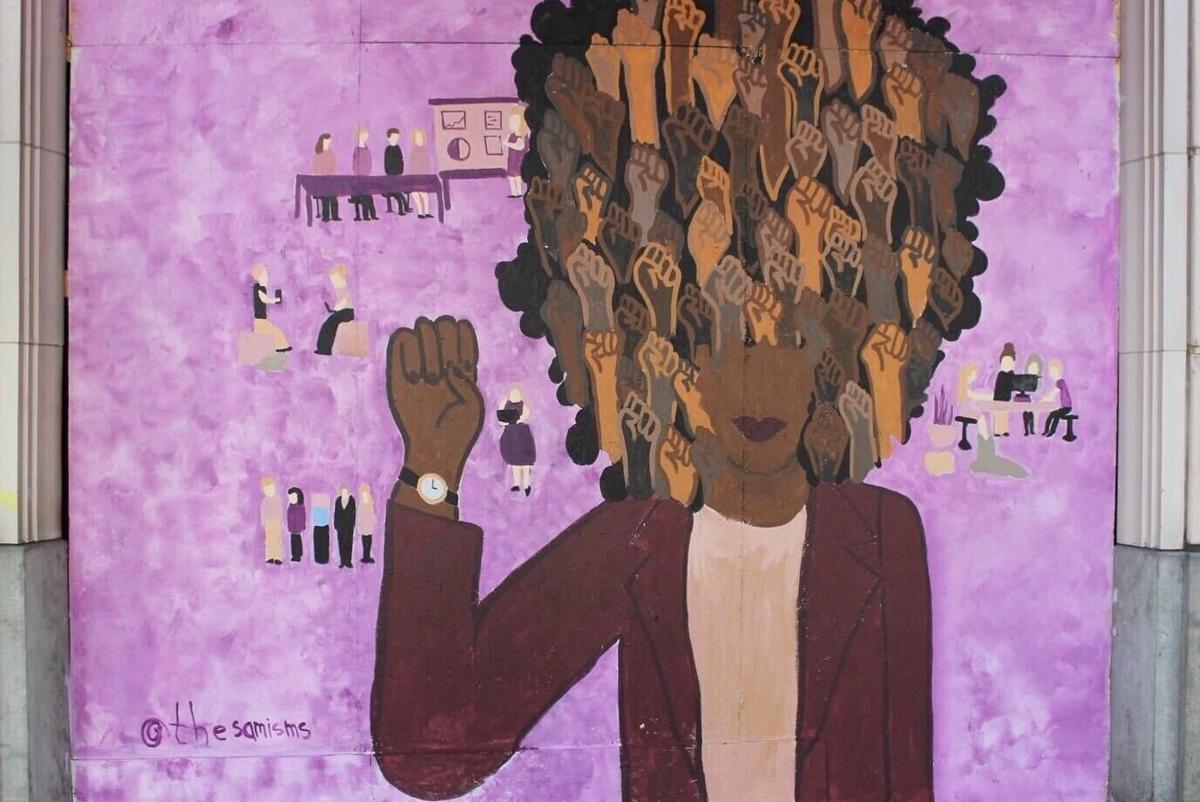 We are a small creative studio, 26 people working in two cities in Oregon, one big, one small, both blue. We are women-led. We are tattooed, dyed, shorn, coiffed. We are moms, dads, people who dress their animals in clothes. We swap recipes back and forth for sweet potato curry and swirled tahini tea cake and, more recently, all the sourdoughs. Before distancing, you could find us belting out the standards at karaoke and swinging golf clubs together in “Caddyshack” outfits because why the hell not. We volunteer, protest, fundraise, donate and regularly show up for strangers with food, money and our hearts on our sleeves. So you can imagine my surprise to discover that we are also racist.

I wish there was another word for it. How can one word be the seed of both a mob lynching and a breezy slight while emptying the office dishwasher? It’s like the canyon between the two meanings is so vast that one word cannot hold it all. And yet.

As far as office culture goes, ours is open. We turn up our noses at the old, hierarchical way of running a business — the idea of a corporate policy telling us not to talk about things like sex, religion, race and politics at the office feels about as relevant to us as a dictaphone. Laughable. Beneath us. I have never once considered there to be a downside to this. I comfortably assumed the whole room was nodding along.

How can one word be the seed of both a mob lynching and a breezy slight while emptying the office dishwasher?

When George Floyd was killed by the police in May, and the Black Lives Matter protests took root in Portland, our first reaction was how can we help? How do we respond? What are our policies? What do good employers do?

And here’s what also happened. Even as I outwardly worked to solve the problem — holding meetings, Googling diversity experts, signing up for educational workshops, putting together lists of books and podcasts — a not-small voice in my head was quietly and peacefully laying her head down thinking, I’m so glad to work somewhere where this isn’t a problem. Because the volunteering and the “Caddyshack” and the tea cake. I worked studiously and diligently to fix a problem I did not believe we had.

All the while pointedly not looking at the one — one — Black person in our office for fear she’d feel singled out, called out. I’m Chinese, so I know how all-wrong and uncomfortable it feels when someone asks me what Chinese people feel or think about something. I wanted to spare her that. So I looked anywhere and everywhere else, not wanting her to see me seeing her.

I worked studiously and diligently to fix a problem I did not believe we had.

If I’m being candid, I would have bet money that my Black co-worker felt the same way I did. The part about our office not having a problem with racism. Yes, we need to fight systemic racism and white supremacy. We need to do the hard work, learning, listening and fighting to make change. But work was a safe place from the fight, I thought. Here at work, it’s all good because everyone here is well informed, sensitive and kind. And by everyone, I mean every single square in our weekly status Zoom call is someone who would come get me in the middle of the night if I called. Here’s the thing I did not get, the thing I’m only just starting to see the edge of: It is possible for very nice people to be cruel.

I wish I could say that all the hand-wringing and late-night reading and self-educating was what opened my eyes. But what cracked a little hole in my make-believe thinking on racism was nothing less than a giant mural. It was painted over five days on a city block in downtown Portland. In it, the central figure is a Black woman, dressed in a work suit with power fists for hair. And if you look closely — you need to take a second and really zoom in if you’re seeing it on Instagram — you can see little groups of co-workers in the background, around conference tables, making presentations, typing on laptops. And all of them are white. The last part of the caption reads: “To every Black womxn who is the only one in your office — you are not alone. Thank you @chromae.s for this amazing opportunity to feel so seen and so heard in a world where I often am not.” The artist? My Black co-worker. The one I so easily assumed was all good about the whole racism at work thing.

If you’re ever confused as to whether or not you’ve been racist, or ever found yourself defending behavior someone is gently explaining to you is racist, I wish I could grant you the clarity of that mural. Whether or not my co-workers and I intentionally treat her differently because she is Black — give her more work, send her more emails, deny her requests, make more demands, make her feel the need to show up and be someone else — is not the point. I’m going to say that one again: Whether we consider our behavior to be racist is not the point. Or at least not the immediate point. The point is that she experienced our behavior as racism. I mean, she made a 100-foot mural about it.

In nice white neighborhoods and nice white communities and nice white creative studios, racism is a secret. The person experiencing it sees no upside to talking about it. The person perpetrating it is very possibly unaware of it. So it slips undercover. It goes undiscussed, unseen, unacknowledged, un-understood. It does its damage silently. I’m still learning, I’m just at the tip of learning, really, but something fundamental has shifted now that she knows that we know. A shaft of light in a room I didn’t realize was dark. I don’t avert my eyes anymore. I know what the problem is that I’m trying to fix.

Audrey Aiken of Hood River is the creative director at Thread. She originally posted this on the Thread blog. She said in an email, “This letter is a singular story about racism at our creative agency, but it addresses tensions everyone is grappling with right now, particularly predominantly white communities like ours.”