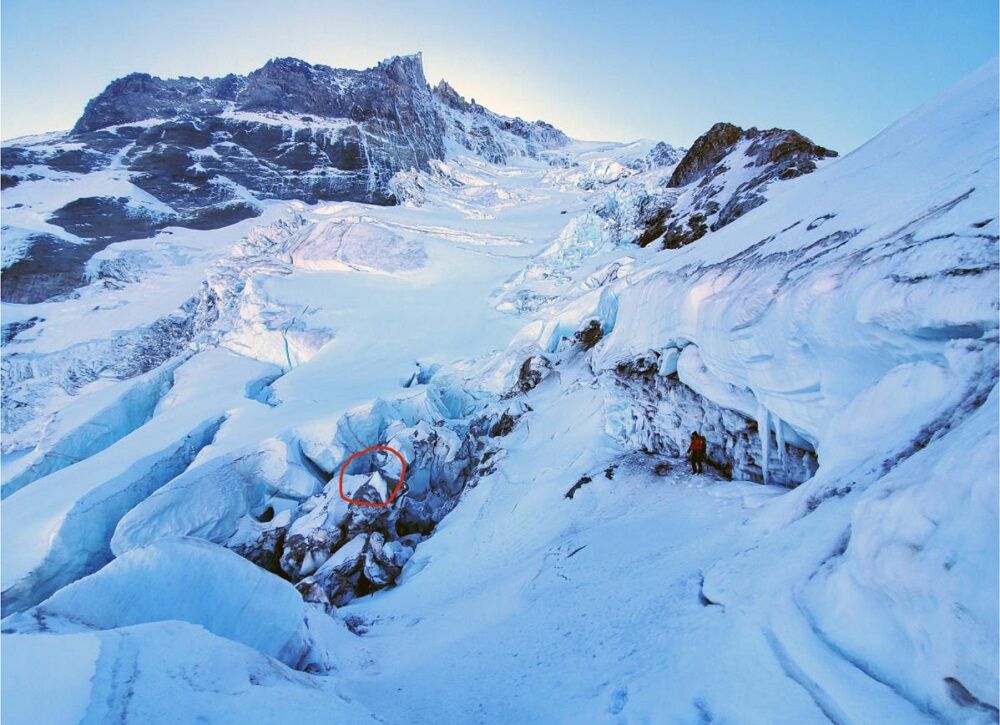 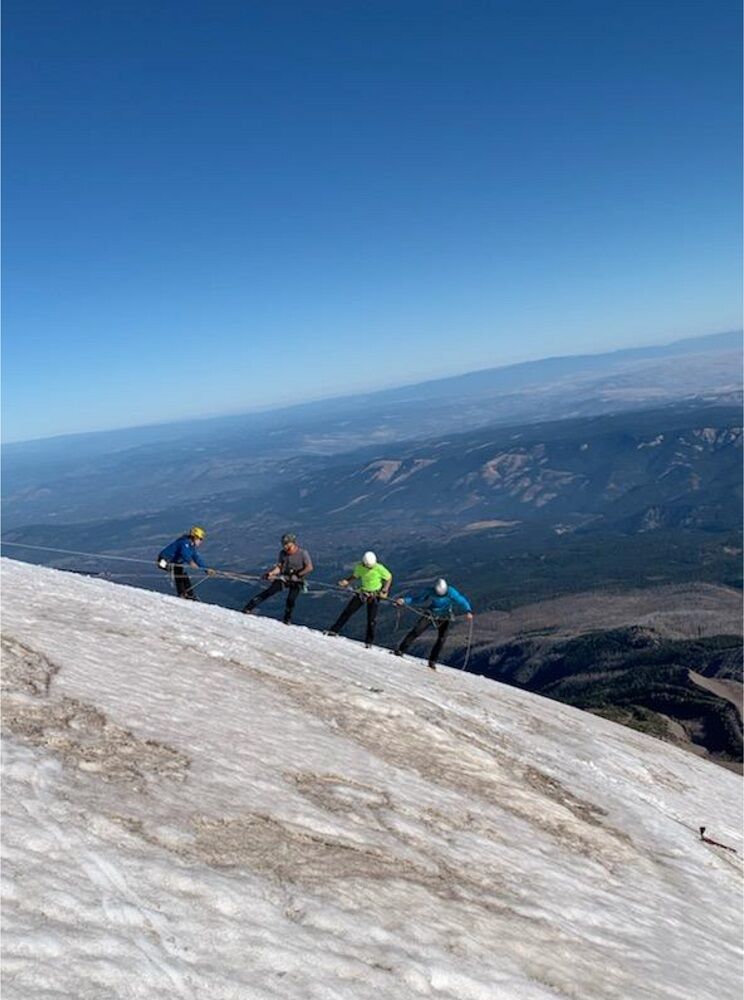 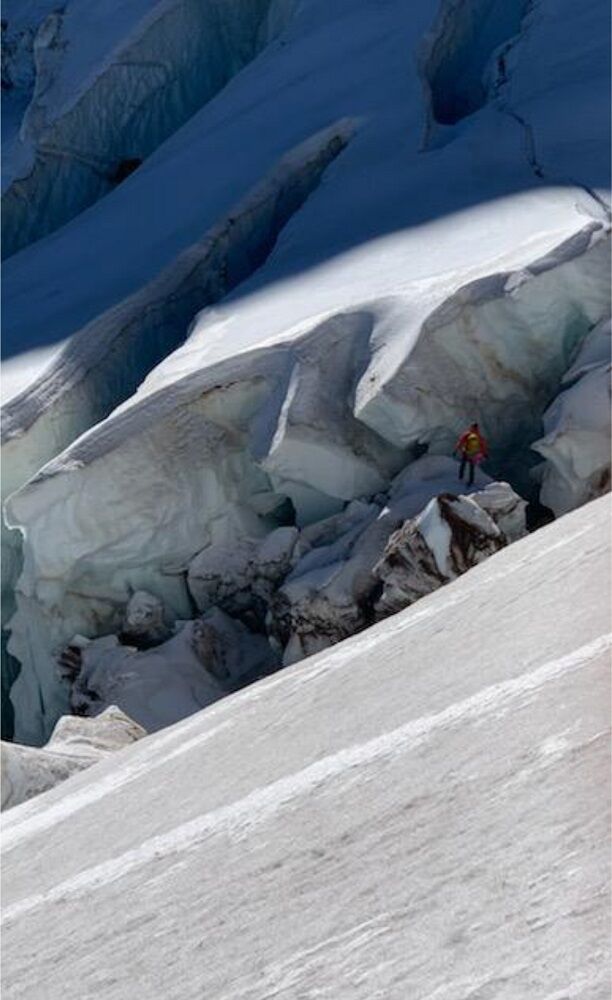 Hood River, Ore. — On Sunday, a multi-agency team of expert mountain rescuers conducted a technically challenging mission to recover the body of Austin Mishler, 27, from high on the north side of Mount Hood, according to a Nov. 6 press release.

Rescuers located Mishler’s body on Oct. 29 in an ice fall on the Eliot Glacier. Mishler had camped in the area Monday and apparently fell while climbing solo in very technical terrain. Mishler’s body came to rest on an ice block or serac deep in the icefall.

Christopher Van Tilburg of the Hood River Crag Rats explained how they accessed the body: “This is a no-fall zone. So we had to build anchors several hundred feet above the ice fall. Rescuers descended into the icefall on ropes. We then used a rope system to raise Mishler to the upper part of the Snow Dome. It was highly technical, but that’s what we do.”

“We lugged eight ropes and at least a dozen pulleys up the mountain. That will give you an idea of the technical complexity.” said Swerdlow.

Rescues on Mount Hood typically require the highly technical skills of specialized rescue mountaineers. The Crag Rats and Portland Mountain Rescue regularly train for such conditions, but this mission was particularly challenging. A total of 25 volunteer rescuers from the two units worked collaboratively as a single team to perform this mission. This team climbed to 9,500-foot elevation in the dark through difficult mountain terrain and worked continuously for 13 hours to bring the body down to the Timberline Trail. At the Timberline Trail, rescuers from Pacific Northwest Search and Rescue and Clackamas Search and Rescue carried the body back to Cloud Cap.

In all, at least 40 volunteers work on this mission. The Hood River Sheriff’s office led the mission from the historic Cloud Cap Inn on Mt. Hood. Other organizations involved included the Clackamas County Sheriff’s Office and Mountain Wave, said a press release.

In anticipation of the (sometimes dreaded) holidays