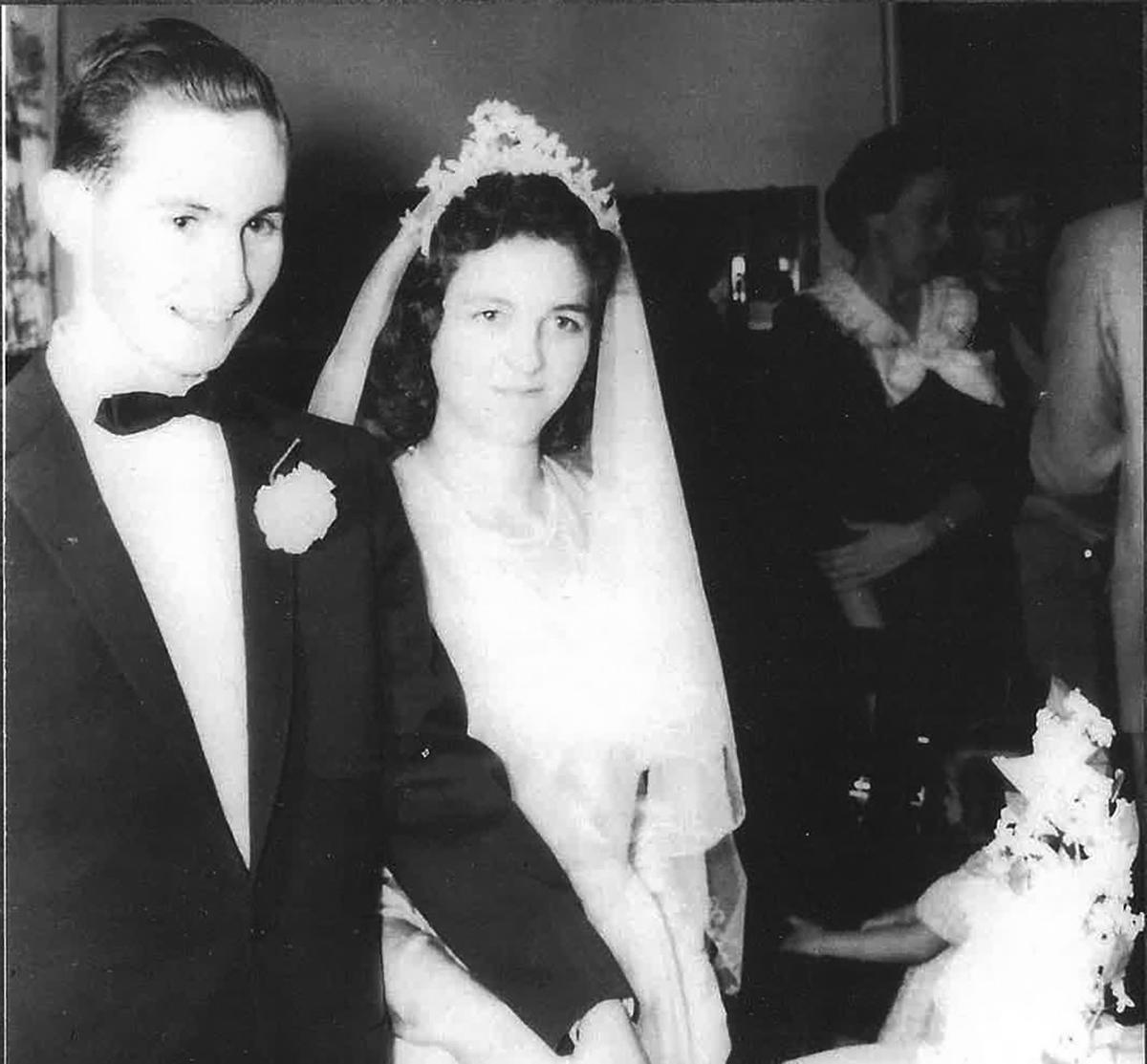 Carl and Rosemary Eddy in 1956 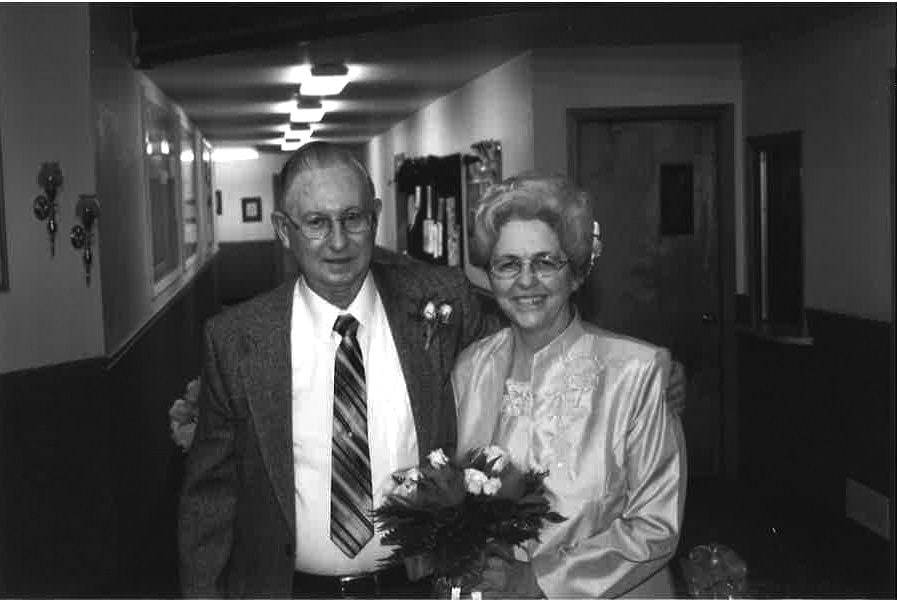 Carl and Rosemary Eddy in 1956

Carl and Rosemary Eddy celebrated their 60th wedding anniversary on Sept. 8. They have lived in Hood River for 24 years.

Carl retired from the Air Force. He was self-employed, providing computer programming and computer services for almost 20 years. It is rumored that he won many bowling tournaments, and one major tournament in Vancouver, Wash., that was broadcast on television. A houseful of trophies proves it! But for many years, his sons always wondered where the trophies came from, and finally one-day Carl fessed up. “All those trophies were picked up at a flower shop,” he said. “I needed an excuse to explain why I was always gone at night!”

Rose is known around Hood River for her many years of private caregiving. Always caring and praying with clients and families, she provided some of them 24-hour care for many days at a time. She was once known as the “Hospital Angel.” Carl is just happy to be known as “Rose’s husband,” according to family.

The couple has three sons: David, 58, Kenneth, 57 (wife Debbie, daughters Misty and Ashley and son Nate), and Stephen, 53 (wife Sherri, sons Benjamin and Thomas, and daughter Katie). Sons Kenneth and Steven are four years apart — both born on Oct. 7. For many years Ken said, “Steve was the best birthday present I ever received.”