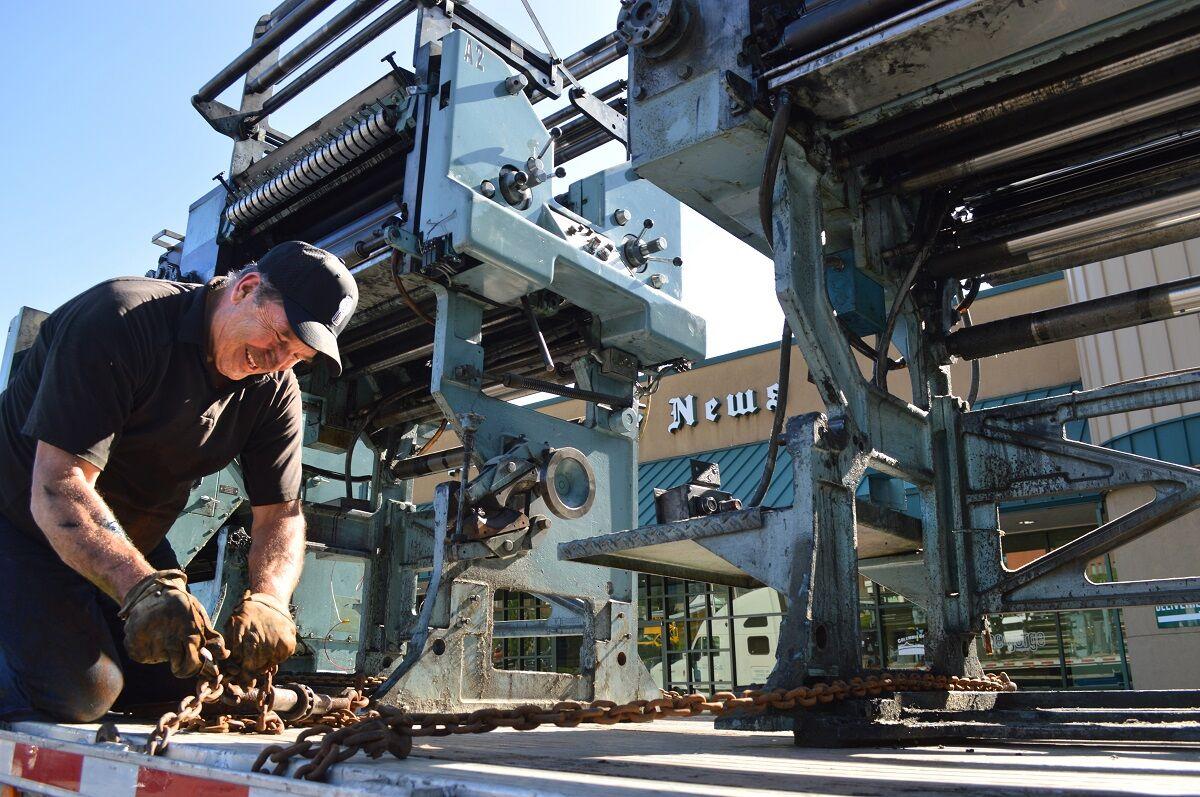 It was the first year of publication for the Columbia Gorge News, which began publication on April 8, 2020, following the collapse of The Dalles Chronicle, Hood River News and White Salmon Enterprise newspapers on March 31.

“I am humbled. Our first months were chaotic as we tried to form a new publication and new business for our Gorge communities,” she added.

“We had to learn to cover a lot more ground with a smaller, but dedicated, staff. To be recognized as an excellent newspaper in Oregon has given us the recognition that validates our goal to remain the source for regional news for the Gorge.”

The award judges all aspects of a newspaper — stories, photos, page design and advertising.

Although the year was challenging, the team at Columbia Gorge News included seasoned journalists, sales and support staff from all three communities. “Our team worked tirelessly to bring you the best in local news. Our reporters are trusted journalist following the highest ethical standards in their reporting,” Marr said.

The Oregon Newspaper Publisher Awards for the 2020 calendar year, were announced during a virtual announcement on Friday, Sept. 10. The contest was judged by the Arizona Newspaper Association. Each year the judging moves from state to state.

General Excellence first-place is awarded based on everything a newspaper has to offer: The category judging looks at general and departmental news, reproduction excellence, advertising excellence, editorial comment, general appearance, makeup and style, photos and graphics and thoroughness of local coverage. The judges appreciated the overall package Columbia Gorge News offers including the weekly features of history, police, events, medical and worship directory.

Individual awards were also presented for 2020.

Current Editor Mark Gibson won first-place, best spot news photo, for his coverage of a Black Lives Matter rally, a photo of a man making an obscene gesture at the camera, a confederate flag waving behind him. “I remember hesitating about running that one,” said Marr, “but I also felt it had a place in our history. It was a true reflection of the anger we were seeing.”

Community and Lifestyle Editor Trisha Walker won second place, best local column, for her column Behind The Scenes. Walker brings the reader into the newsroom with a candid look at how newspapers function. One judge said, “I’m sure readers appreciated the inside look at how staffers were hit by the closure-then-merger of their local publications, and I appreciated Ms. Walker’s efforts to be transparent with all that had gone on. It read like an email to a friend and conveyed a level of trust between Ms. Walker and the readers, and I found myself rooting for her and her staff by the end. I would have been happy to give them the patience Ms. Walker had requested.”

Bertram won third place for his business coverage for his coverage of the White Salmon Under Canvas Glamping proposal. The judges admired his ability to show multiple points of view on the topic.

Also taking first place, best use of one color and black, was an advertisement for Cannon Packer Gift Shop. A Link Bus advertisement took third place, most effective use of small space.

“The next time you see an employee from the Columbia Gorge News, I hope you will take the time to appreciate them. They make our local newspaper,” said Marr. “And thank you, our readers, for giving value in what we do.”