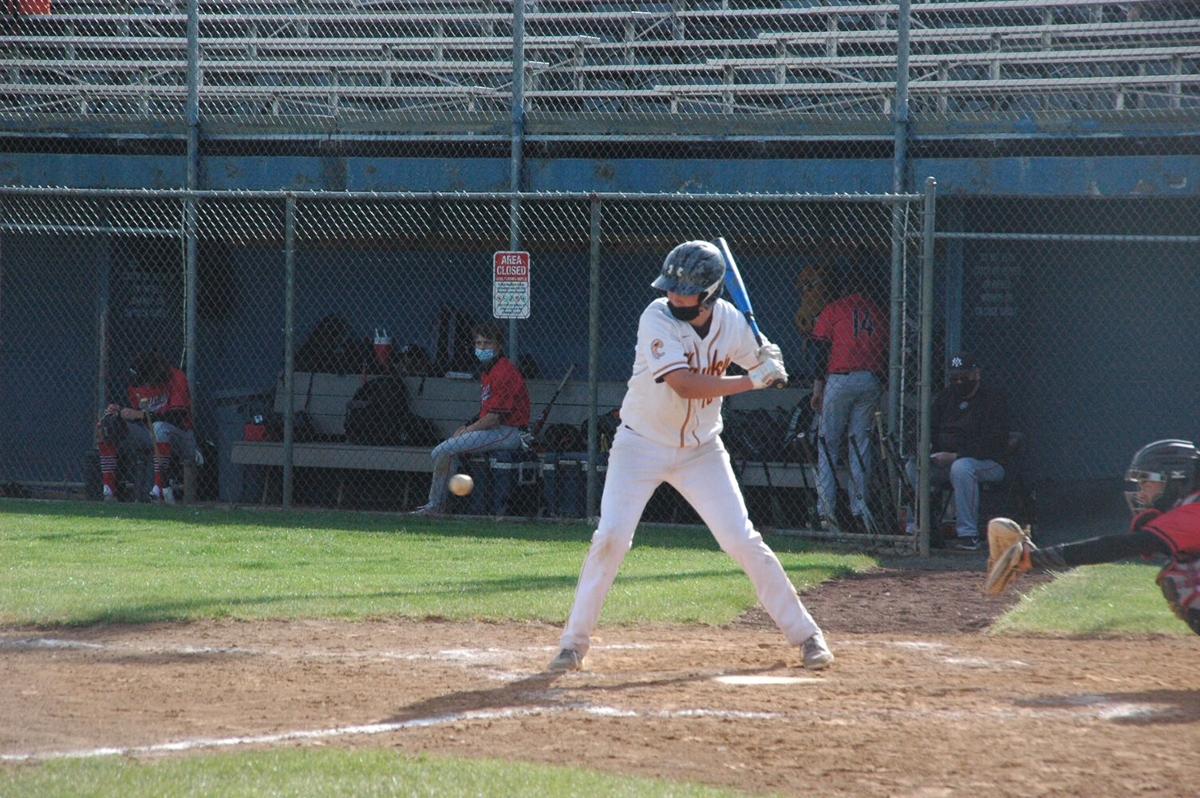 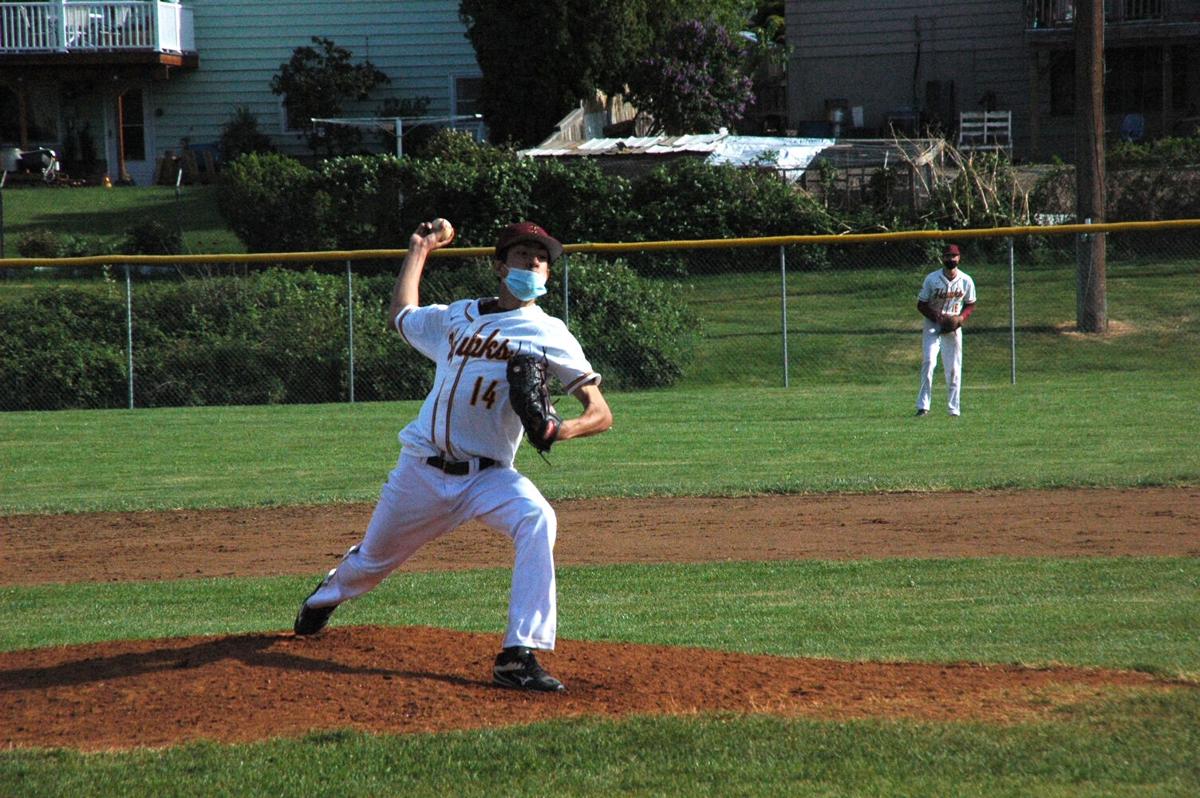 The Dalles High Riverhawks baseball team had a great start to its Class 5A Intermountain Conference 12-game schedule with a pair of wins over the Ridgeview Ravens last week.

The Dalles (2-0 IMC, 2-3 overall) won 13-8 in its April 20 league opener in Redmond and followed that with a 12-2 home win over the Ravens April 24 at Quinton Street Ballpark in The Dalles. The Riverhawks, guided by Coach Steve Sugg, played Mountain View after their league contest, and lost 12-0 to the Cougars.

The Dalles was scheduled to play defending IMC champion Pendleton (4-0 IMC, 5-1 overall) on Tuesday at home (results came after the printed edition deadline).

“Braden Schwartz and Riley Brock both threw really well to help lead us to a win today (Saturday) against Ridgeview,” said Sugg. “It was a real close game early and then we kind of took control in the fifth inning. Our second baseman, Nolan Donivan, did a good job defensively while making two double plays. We’ve definitely improved a lot from a week ago and we’re getting better each and every day. That’s kind of how we’re looking at it and I like the improvement that we’re seeing in each game.”

The Dalles came-from-behind to notch its first win of the season April 20 against Ridgeview. The Dalles trailed 3-1 after the first inning and following a scoreless second frame, the Riverhawks added a run in the third on a solo home run by Schwartz (3-for-5, two RBI), trimming the deficit to 3-2 after three.

The Dalles took control of the contest by scoring nine runs over the next three innings to build a 12-3 lead in the top of the sixth. Ridgeview answered with five runs in the bottom half of the inning, making it 12-8 before The Dalles got a run in the seventh for the final margin.

In the rematch on Saturday, the Riverhawks again came from behind to get the win. The Dalles took the lead for good in the fourth inning, highlighted by William Hoover’s two-RBI single, putting the Riverhawks ahead 4-1.

“It felt awesome honestly to get a great hit like that in a close game and help give our team the momentum,” said Hoover. “I’m having lots of fun this year. The Mountain View team is very good, but they’re also a group of older kids than us. We just want to get more experience so that we’ll be a better team next year. Earlier this year, I honestly didn’t think we were going to have a baseball season and I thought we would get shut down. It’s just awesome to be out here though and have the opportunity to play baseball.”

After Ridgeview added a run in the fifth to make it 4-2, The Dalles took control of the game by scoring eight in the bottom of the inning for a 12-2 lead. Schwartz (1-for-3, single), Brock (1-for-2, RBI, single) and sophomore Evan Baldy (1-for-4, two RBI) had key hits in the Riverhawks’ offensive surge.

“I knew that it was going to be tougher against Ridgeview today, especially after we played them on Tuesday (April 20),” said Brock, who threw fastballs, curveballs and changeups to keep Ridgeview batters off balance. “Things are getting better for sure, but we still have lots of work to do though. We have to quit hurting ourselves by making so many errors and we’re doing a better job of reducing the number of errors. We played a lot better against Mountain View today than we did the last time we played them (an 18-0 loss April 17). It’s really nice to be out here and have a baseball season this year.”

Mountain View of Bend, a Class 6A experienced squad (two seniors, eight juniors) from the Mountain Valley Conference, utilized their experience advantage against the young, inexperienced Riverhawks (10 freshmen, five sophomores). The Cougars displayed a potent offensive attack (11 hits), while jumping in front 9-0 in the first inning. The Dalles had two hits against Mountain View — Schwartz hit a single in the third inning and Donivan hit a triple in the fifth.