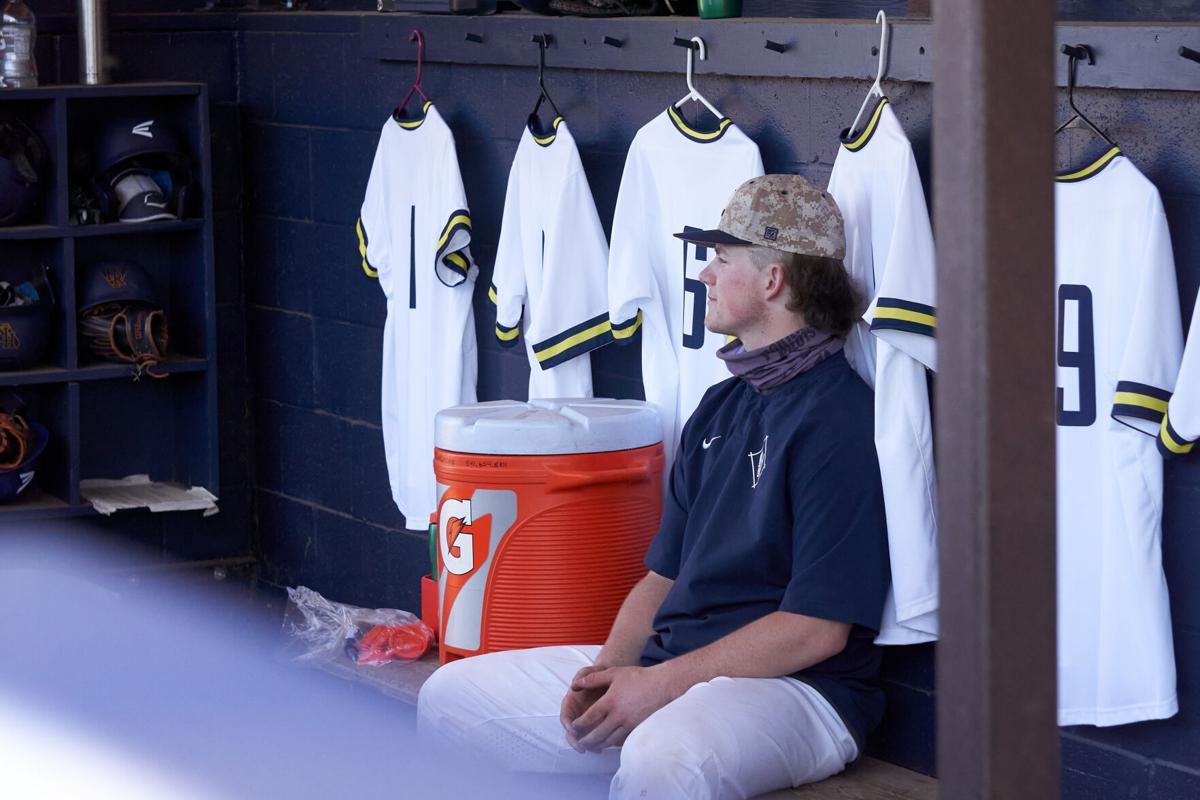 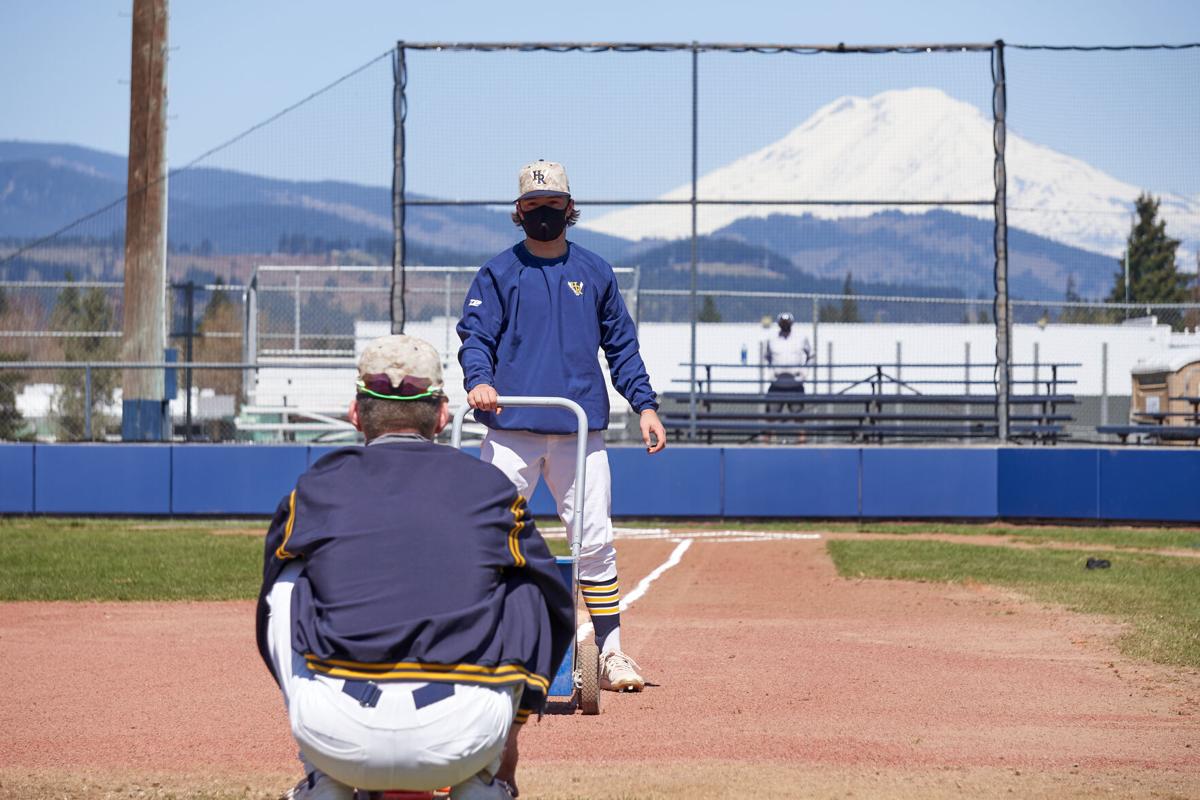 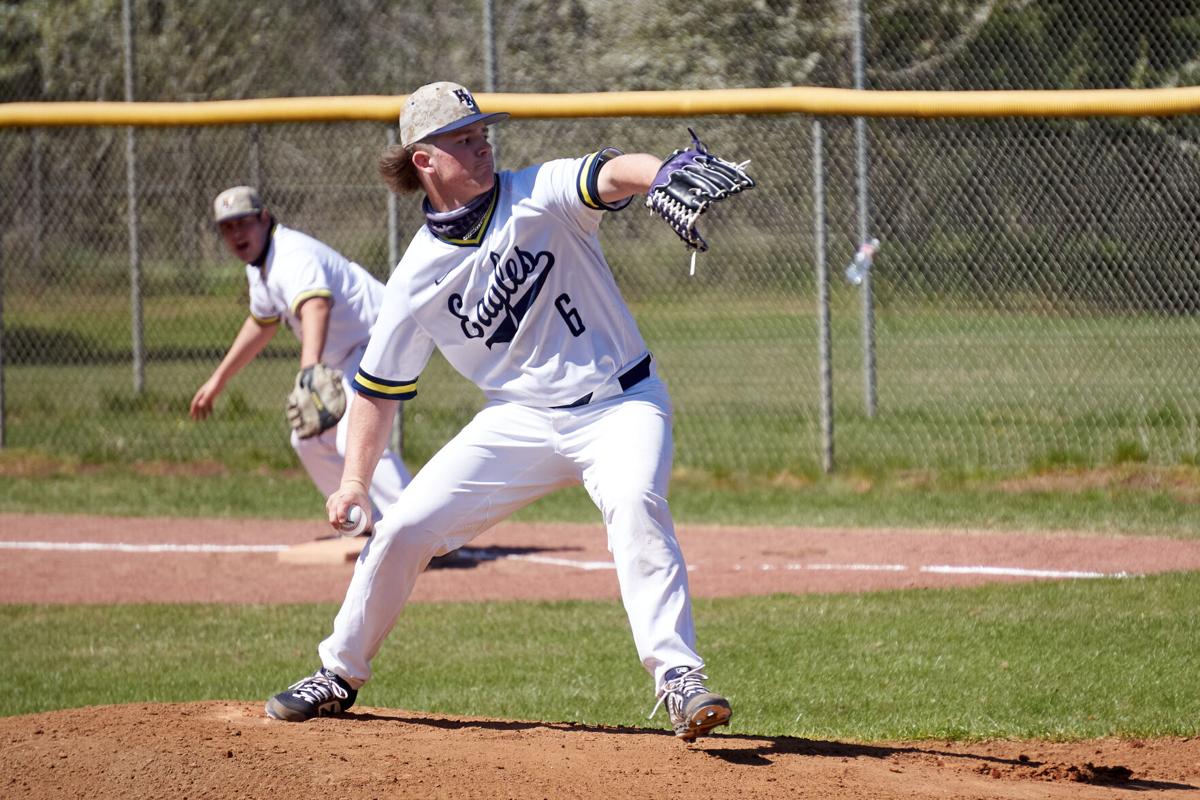 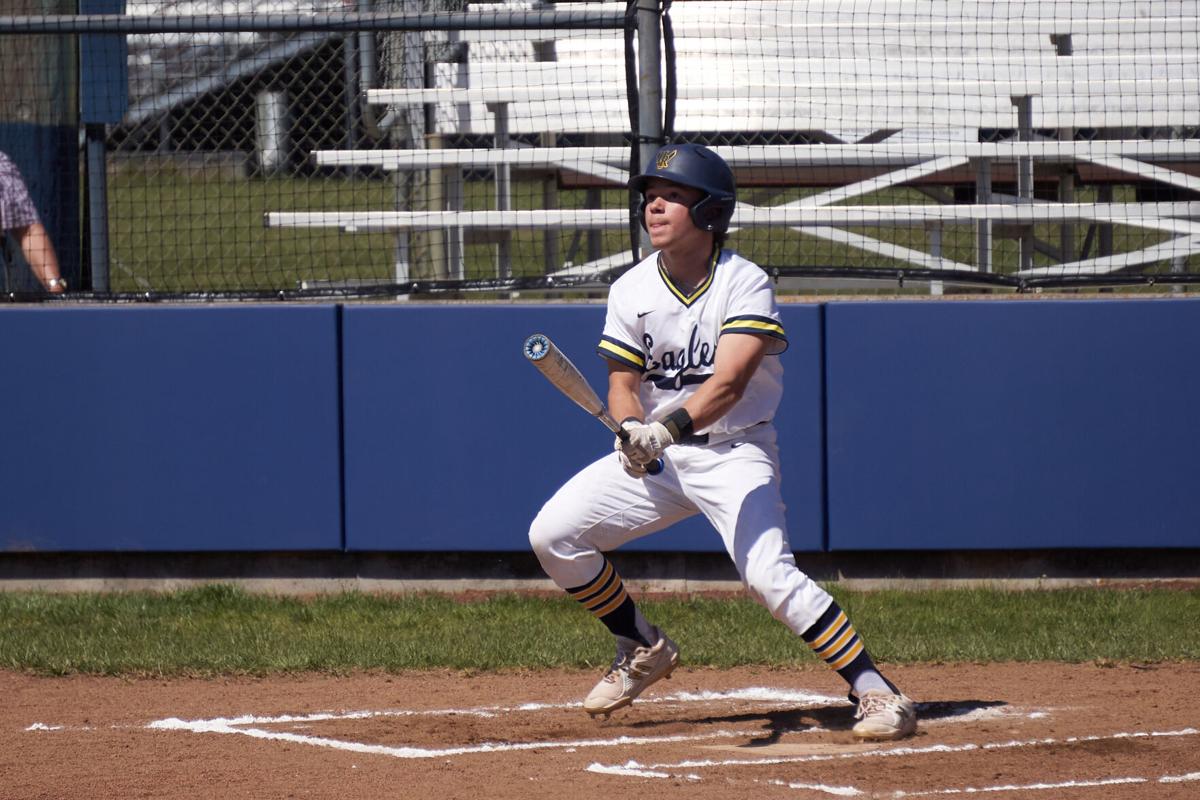 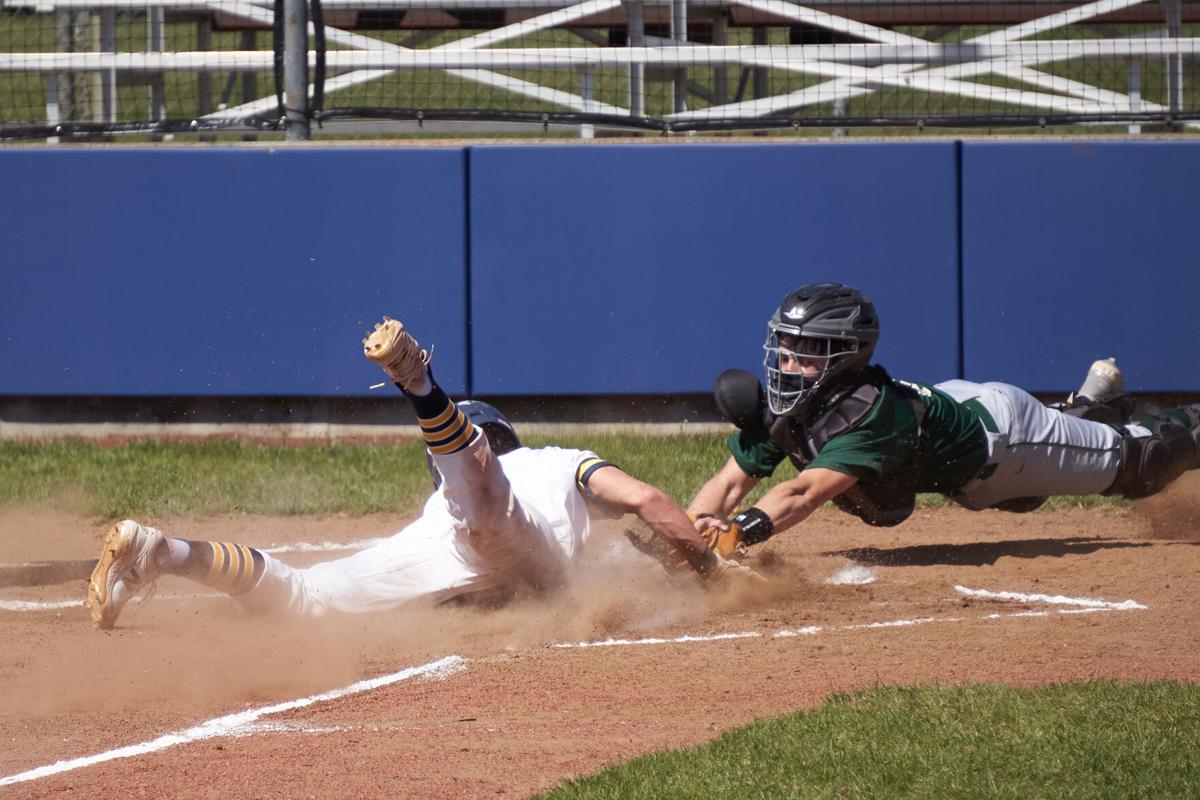 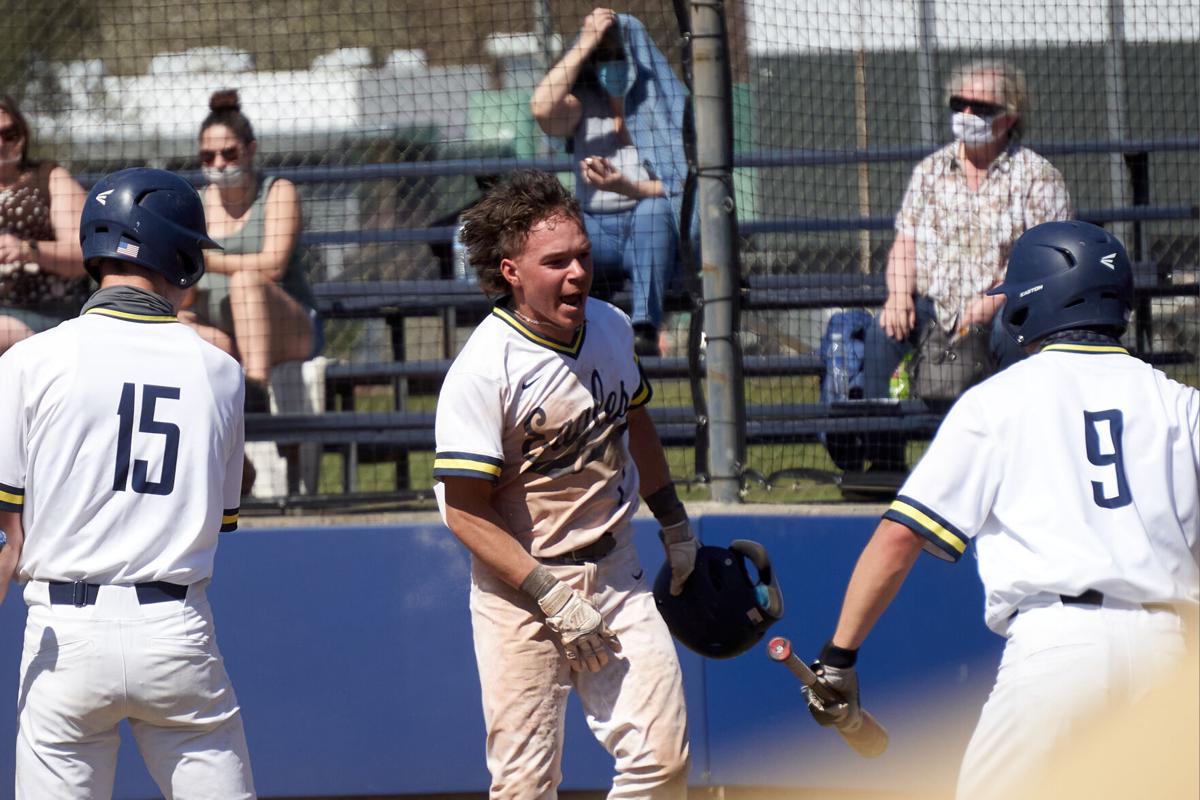 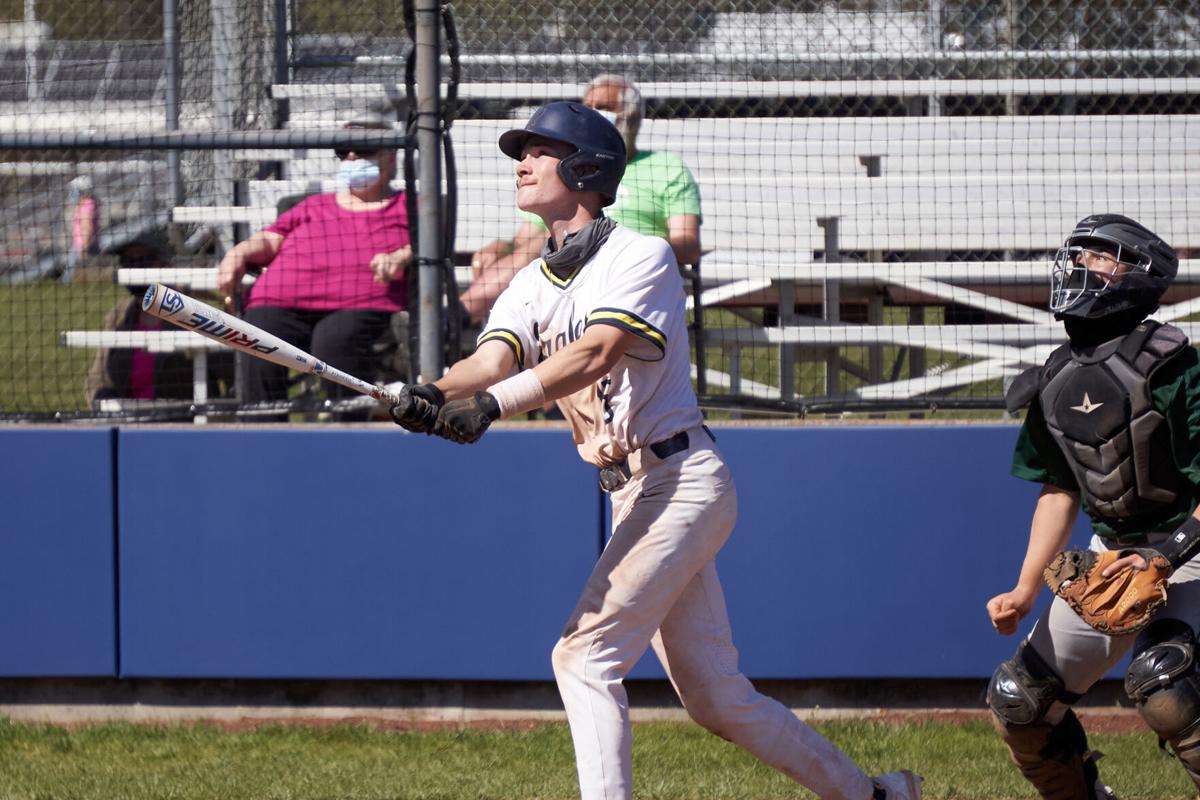 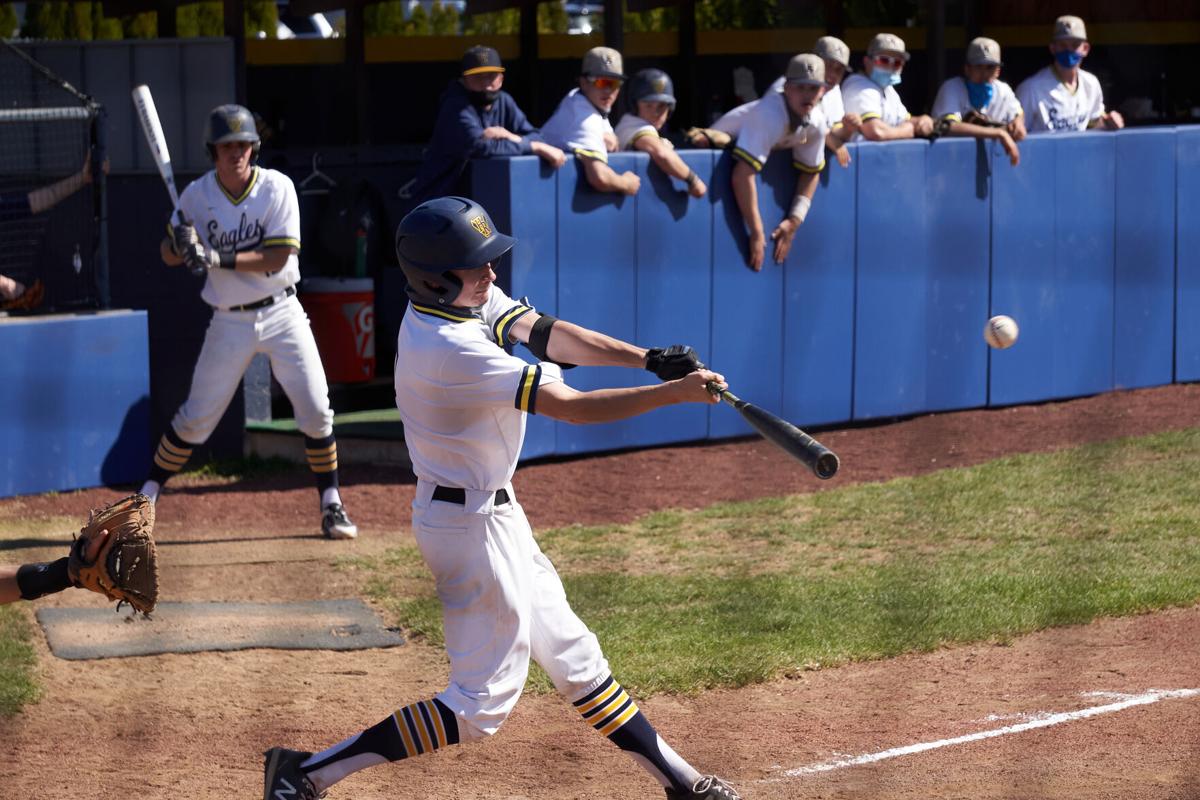 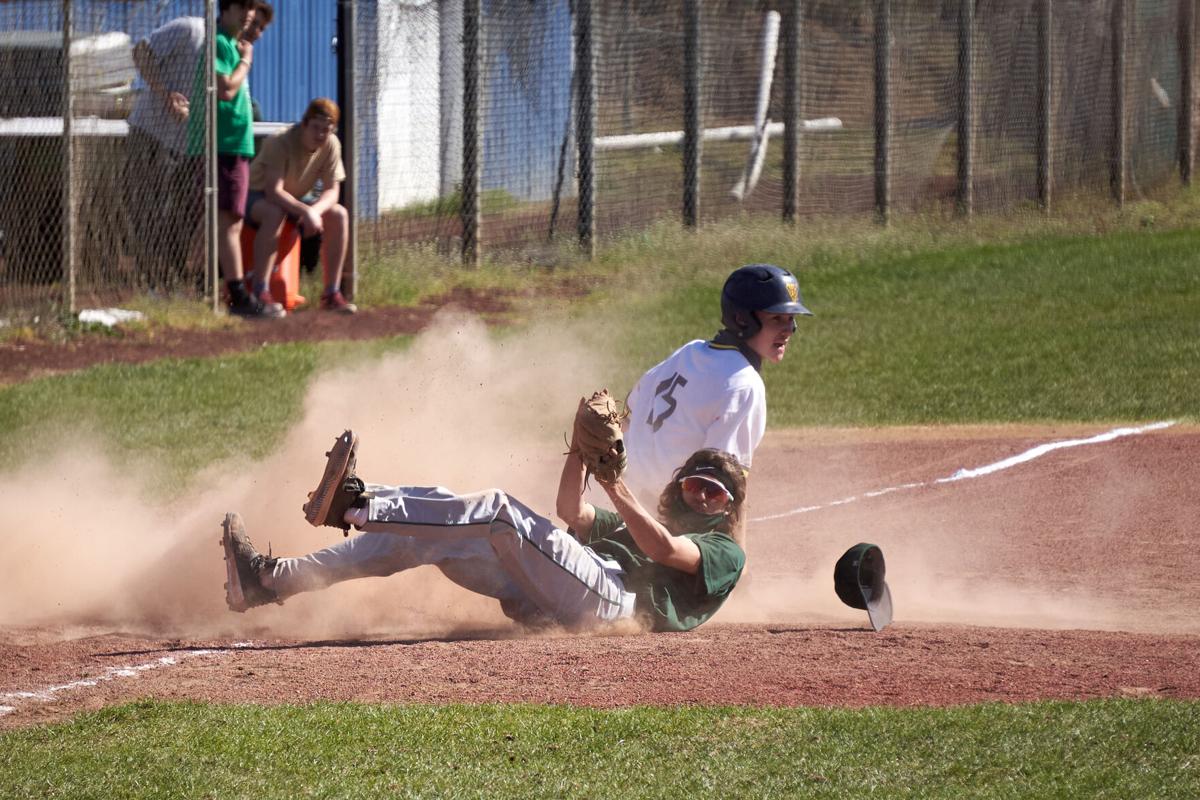 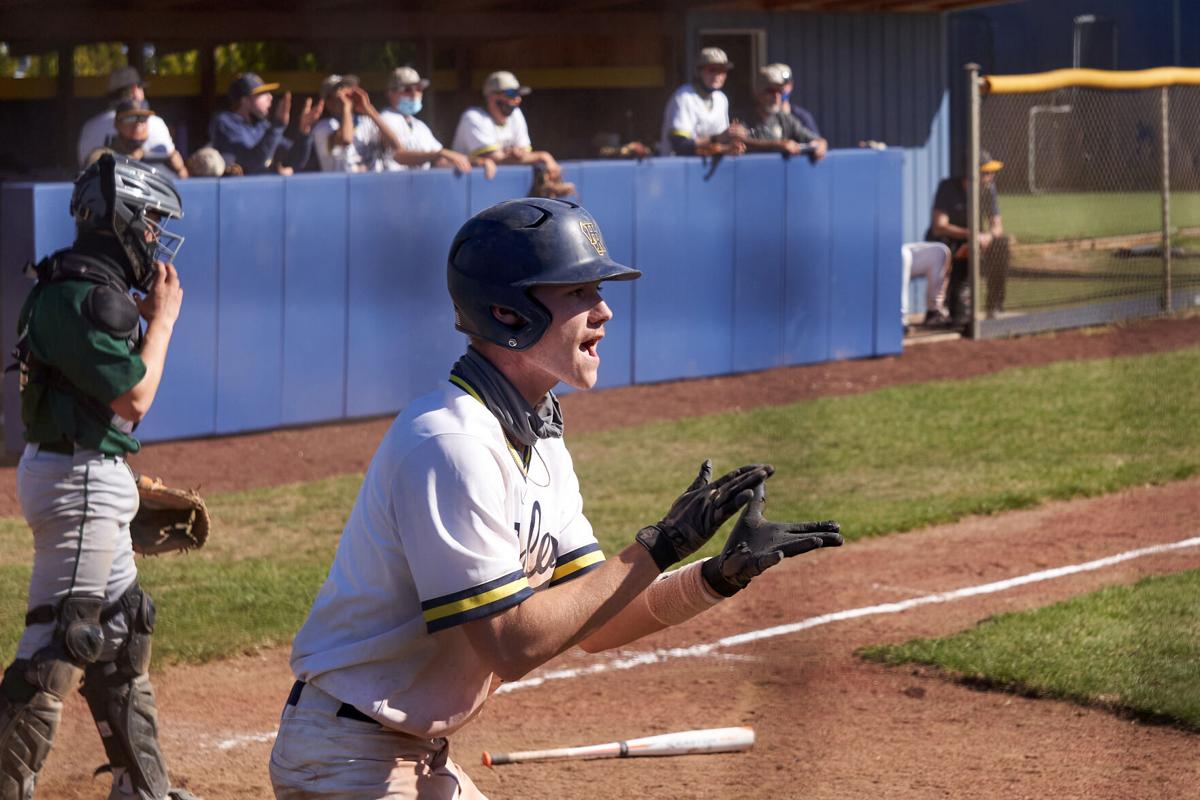 Hood River Valley High School’s baseball team will look to contend for the conference title this year despite going 1-2 (0-2 league) in its first week with a series against Pendleton High School, coach Michael Muehlbauer said.

PHS and HRV finished first and second, respectively, in the conference in 2019. Pendleton finished as the runner-up at the state tournament that year before the 2020 season was canceled.

With both varsity coach Erich Harjo (personal leave) and JV coach Zach Pauls (medical leave) away from the team, Muehlbauer coached his first game at HRV in a 10-3 loss to PHS on April 12.

HRV’s pitching will be anchored this season by right-handed starters Howell, a University of Portland signee, and Mason Spellecy, Muehlbauer said. Both players have played tournaments since last season with Vancouver, Wash., club, Baum Bats NW.

Howell’s fastball was clocked over 90 mph in their last tournament, and he said he is comfortable throwing his 12-6 curveball, slider and changeup depending on the hitter he faces.

Howell and Spellecy will also be important in the batter’s box and on defense in right field and at shortstop, Muehlbauer said.

Muehlbauer said he expects the outfield to be strong on defense and offense.

“Jacob Von Lubken went yard in the first game. He’s an excellent outfielder with a good bat and a good arm,” Muehlbauer said. “Trenton Hughes in center can fly.”

Eastern Oregon University football commit Emilio Castaneda, Spellecy and Howell also hit balls to or near the outfield wall against Pendleton. Gusty winds caused problems on fly balls for both teams’ fielders in the Friday doubleheader.

Von Lubken, a sophomore, was the only underclassmen to make varsity for HRV.

Because of this season’s shortened schedule, certain games between 5A Intermountain Conference teams will be considered non-league games for seeding purposes, Muehlbauer said. Unfortunately for HRV, its 11-4 win in the series’ final game Friday wasn’t a league win.