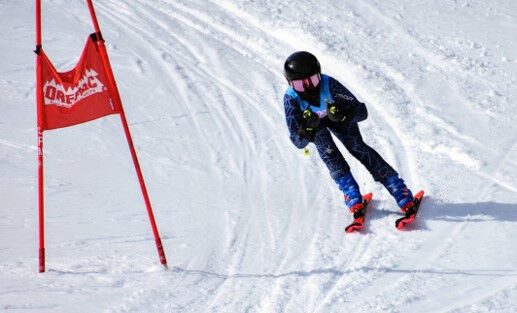 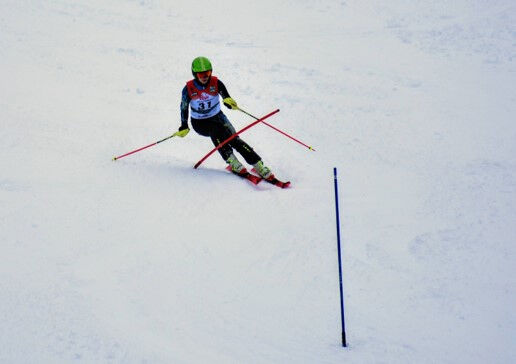 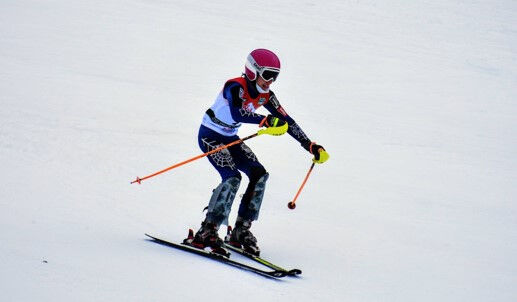 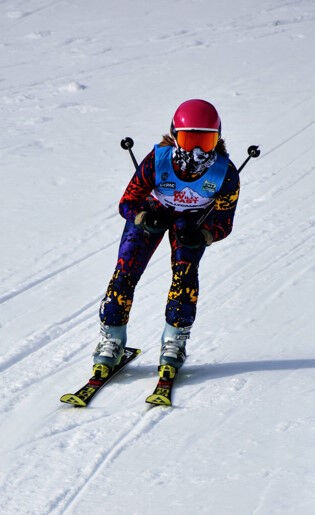 Davies was third overall in girls giant slalom. Her first giant slalom run was 42.83 seconds, and her second 41.66 - the second-best time overall. Individual winner Anne Hendrickson of OES had giant slalom runs of 42.29 and 40.98.

Booth was 19th in giant slalom, 5.52 seconds behind the winner, with consistent runs of 44.40 and 44.39. Other Gorge finishers in girls giant slalom: Hannah Biehn, TD, 44th; Marisa Rigert, HRV, 45th; Maya Corcoran, HRV, 62nd; Ella Smith, TD, 73rd; Ashley Quisenberry, TD, 86th; and Delia Skakel, HRV, 91st. Hood River’s Anne Johnson was among the top 60 in her first run of 48.24 seconds, but did not successfully complete a second run. HRV was ninth in girls giant slalom team competition and The Dalles was 14th.

In boys slalom, Grey Roetcisoender of TDHS was the top Gorge finisher. He was 48th overall, with runs of 52.18 seconds and 47.30 seconds, for a total time of 1:39.48 - 24.93 seconds behind the winner. Also for The Dalles: Cooper Klindt was 57th; McConnley Wilkonson, 72nd; and Peyton Beeks, 75th. Henry Perez and Paul Kelly of The Dalles, and Tristan Smith of HRV did not successfully complete two runs. The Dalles boys were 14th out of 16 finishing teams in slalom competition.

Parker Anderson of Portland’s Riverdale was the slalom winner in 1:14.55; the fastest run was by Felix McCall of Central Catholic in 33.48 seconds (on his second run).