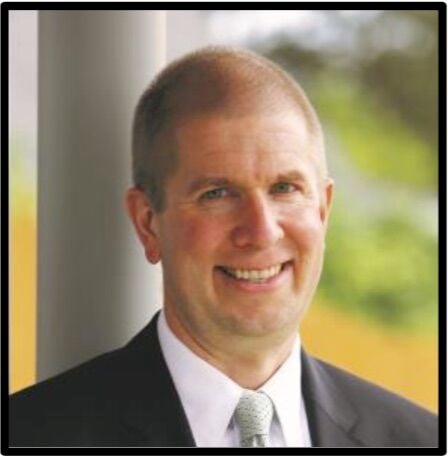 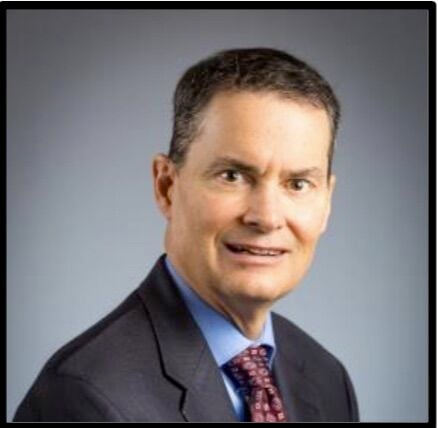 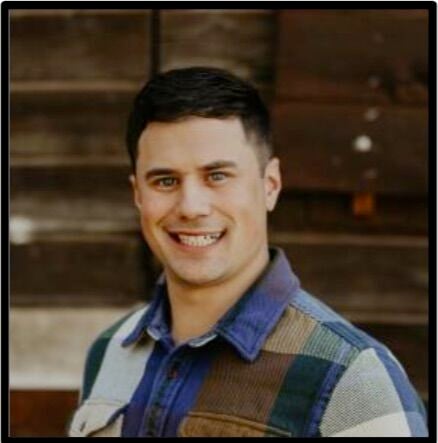 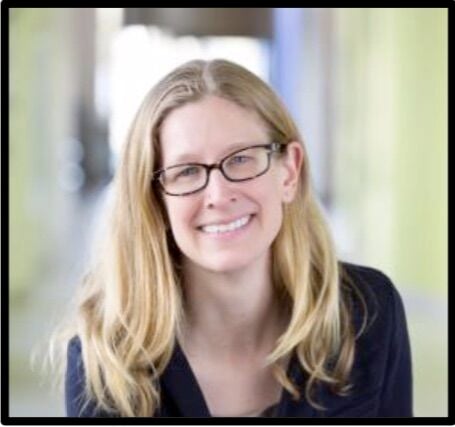 HOOD RIVER — The Hood River City Council has released their finalists for the position of city manager. Will Norris has been interim city manager since Rachel Fuller stepped down in July. This was his second stint in the temporary position. All four candidates have previous experience working with communities throughout Oregon and Washington.

Charlie Bush has more than 14 years of local government management experience, most recently as the city manager of Sequim, Wash. Previously, he served as the deputy city administrator and development services director for the City of Issaquah, Wash., city administrator for the City of Prosser, Wash., assistant to the city manager and intergovernmental management director for Bellevue, Wash., and project manager and economic development specialist for the community and development department for the City of Phoenix, Ariz. Bush holds a Master of Public Administration from Syracuse University and a bachelor’s degree in political science from Wittenberg University.

Keith Stahley is the current assistant city manager of Olympia, Wash., where he  has served since 2019. Stahley has 29 years of local government management experience including as the community planning and development director for Olympia, planning director for the City of Hickory, N.C., deputy village manager for the Village of Wellington, Fla., deputy administrator and community standards director for ACME Improvement District, and the principal planner for Palm Beach County, Fla. Stahley holds  a Master of Public Administration from Florida Atlantic University and a bachelor’s of landscape architecture degree from Syracuse University.

Currently city manager of Sisters, Ore., Corey Misley has served in the position since 2018. Misley has six years of local government management experience including as the city manager and assistant city manager for the City of La Pine, Ore., and as the assistant program manager for the Center for Sustainable Communities with the International City/County Management Association (ICMA). Misley holds a Master of Science in Public Policy and Management from Carnegie Mellon University and a bachelor’s degree in political science and psychology from Portland State University.

Abigail Elder is the current director of community services and engagement for the City of Beaverton, Ore., where she has served since 2018. Elder has 16 years of local government management experience including as the director of the mayor’s office and library director for the City of Beaverton, library manager for the City of Tualatin, Ore., administrator for the Multnomah County Library in Portland, and circulation manager for the Fort Vancouver Regional Library in Vancouver, Wash. Elder holds a Master of Public Administration from Portland State University, a Master of Arts in Library and Information Studies from the University of Wisconsin-Madison, and a bachelor’s degree from Saint Olaf College.

The community will have an opportunity to meet the finalists at a community reception the evening  of Tuesday, Sept. 7. Details on how to sign-up to participate in the reception, will be  provided in late August. Candidate interviews will be conducted on Sept. 8-9.