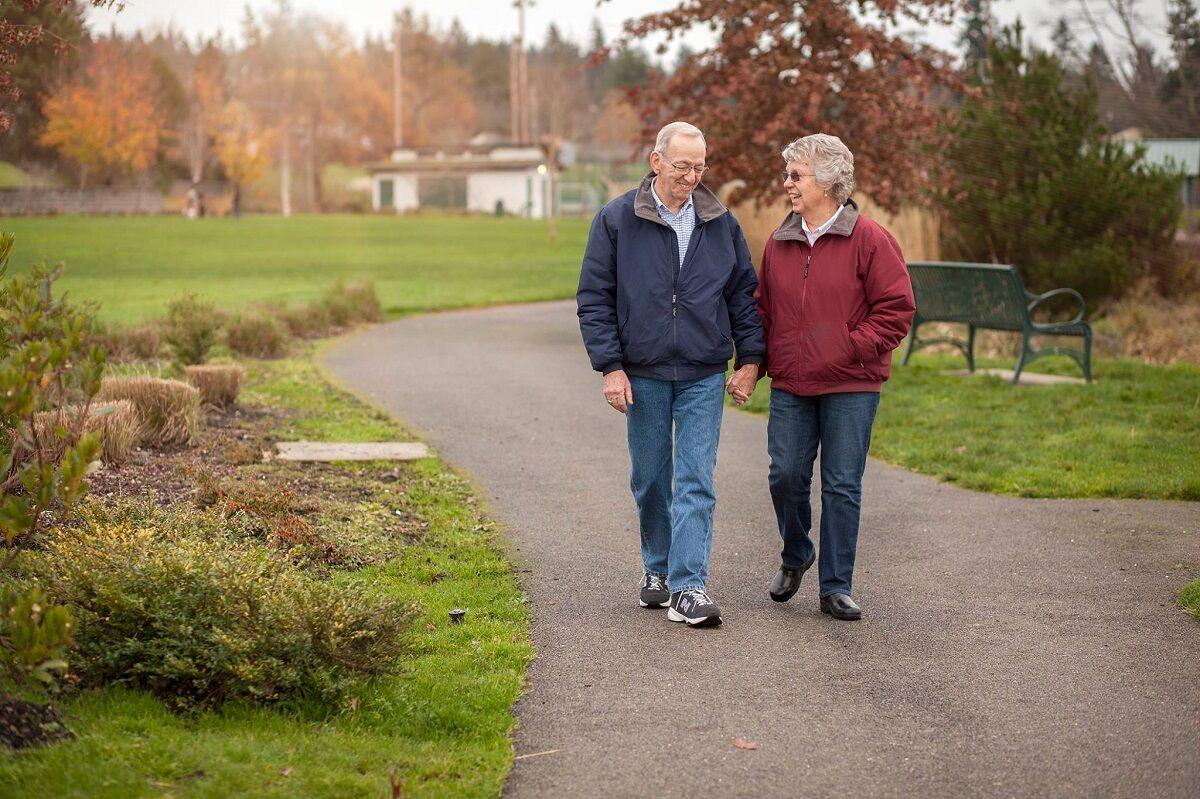 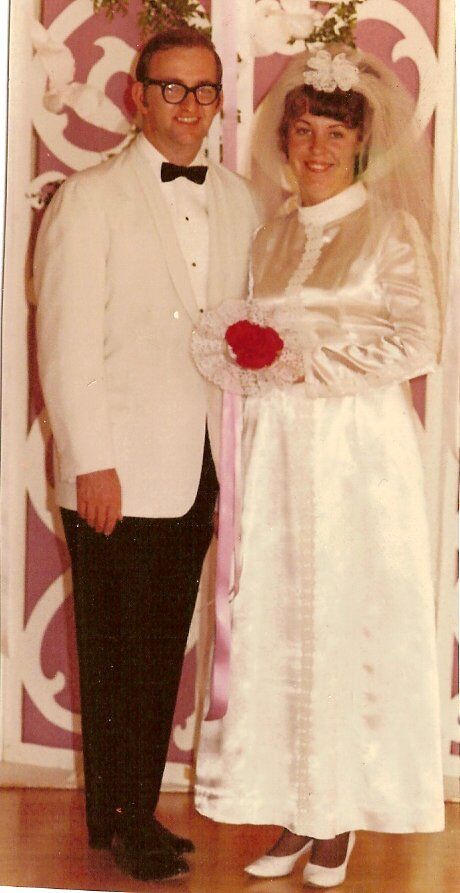 The couple was married on June 12, 1971, in the LDS Idaho Falls Temple and have lived in White Salmon since 1974. Julie worked as a teacher in the White Salmon School District, and Tom as the manager of Employment Security/JobWorks office; both are now retired.

The milestone will be celebrated privately with family.