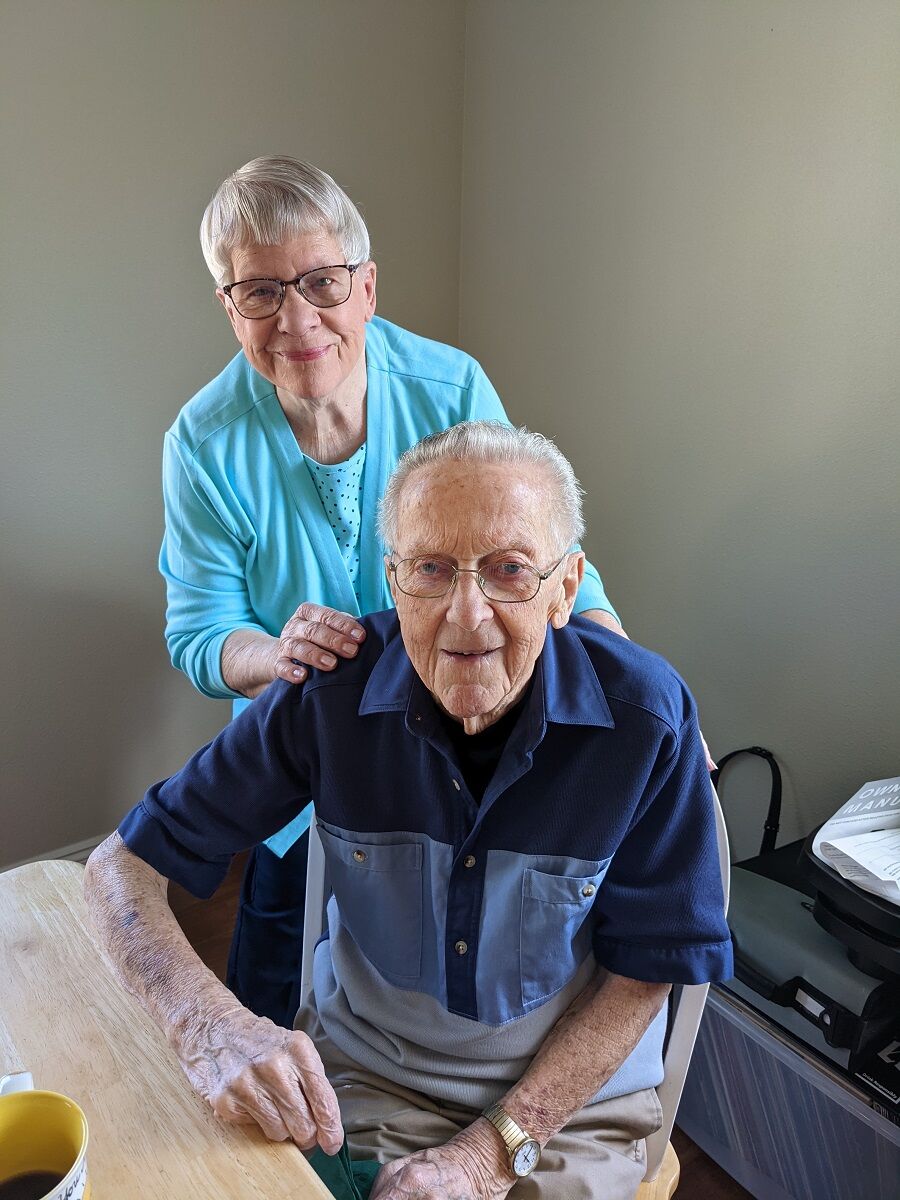 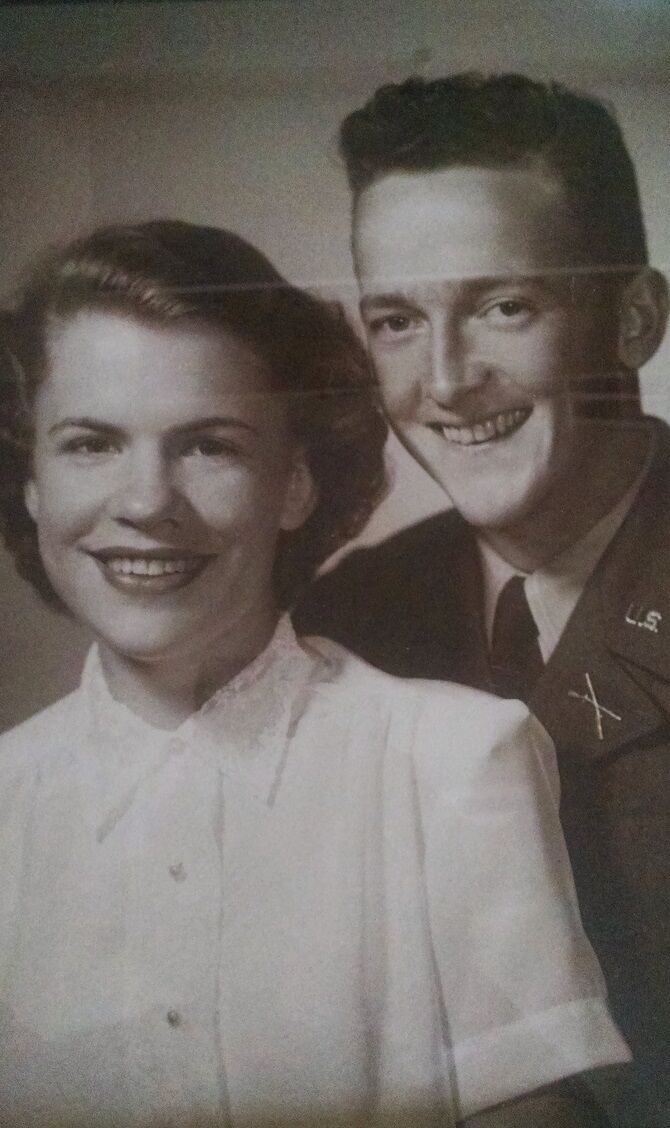 Walt and Beth Smith as a young couple.

Walt and Beth Smith as a young couple.

Walt and Beth Smith became husband and wife 70 years ago on Nov. 24, 1951. They came to The Dalles as a young couple and found themselves at home as they built their family. Walt worked at The Dalles High School as an English teacher, and Beth worked at The Center for Living. They both retired in 1989. Today they have four children, Debbie and Kathy of Portland, Ore., and Laurie and Gary of The Dalles. They also have three grandchildren and two great-grandchildren. They plan on celebrating with the entire family on Thanksgiving.