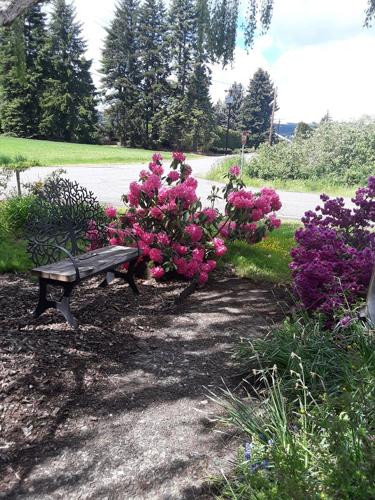 The Parkdale Memorial Garden, pictured, will be the site of a community ice cream social hosted by the Parkdale Garden Club on Aug. 14. 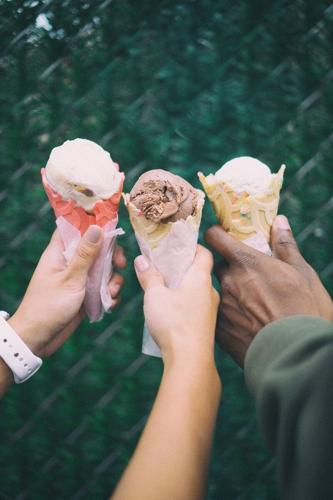 Members of the Parkdale Garden Club will hold an ice cream social at the Parkdale Memorial Garden, located at the intersection of Baseline Road and Dee Highway in Parkdale, on Sunday, Aug. 14 from 1-4 p.m.

“Members of the community are invited to get acquainted with this upper Hood River Valley treasure,” said a club press release. “The garden recently won the Garden of Distinction Award from the Oregon State Federation of Garden Clubs. The award was received by Parkdale Garden Club member, Trish Paige at the June 2022 OSFGC convention in North Bend.”

In addition to ice cream provided by the Parkdale Garden Club, tours of the garden will be given along with a plant sale. New signs honoring families and organizations who helped create the garden, both physically and financially, have been made by Parkdale resident Robert Parrott.

The Parkdale Garden Club also dedicated a Blue Star Memorial Bi-Way Marker in the garden on Oct. 10, 2021, in a ceremony that was attended by nearly 70 club members, visitors, and local residents. Distinguished guests Cheryl Drumheller, president of the Oregon State Federation of Garden Clubs, and Laurel Buncak, Oregon State Blue Star Marker chair, were also in attendance. The marker is a tribute to the Armed Forces of America.

The Parkdale Garden Club ice cream social is open to the public and free of charge, but donations are welcomed.