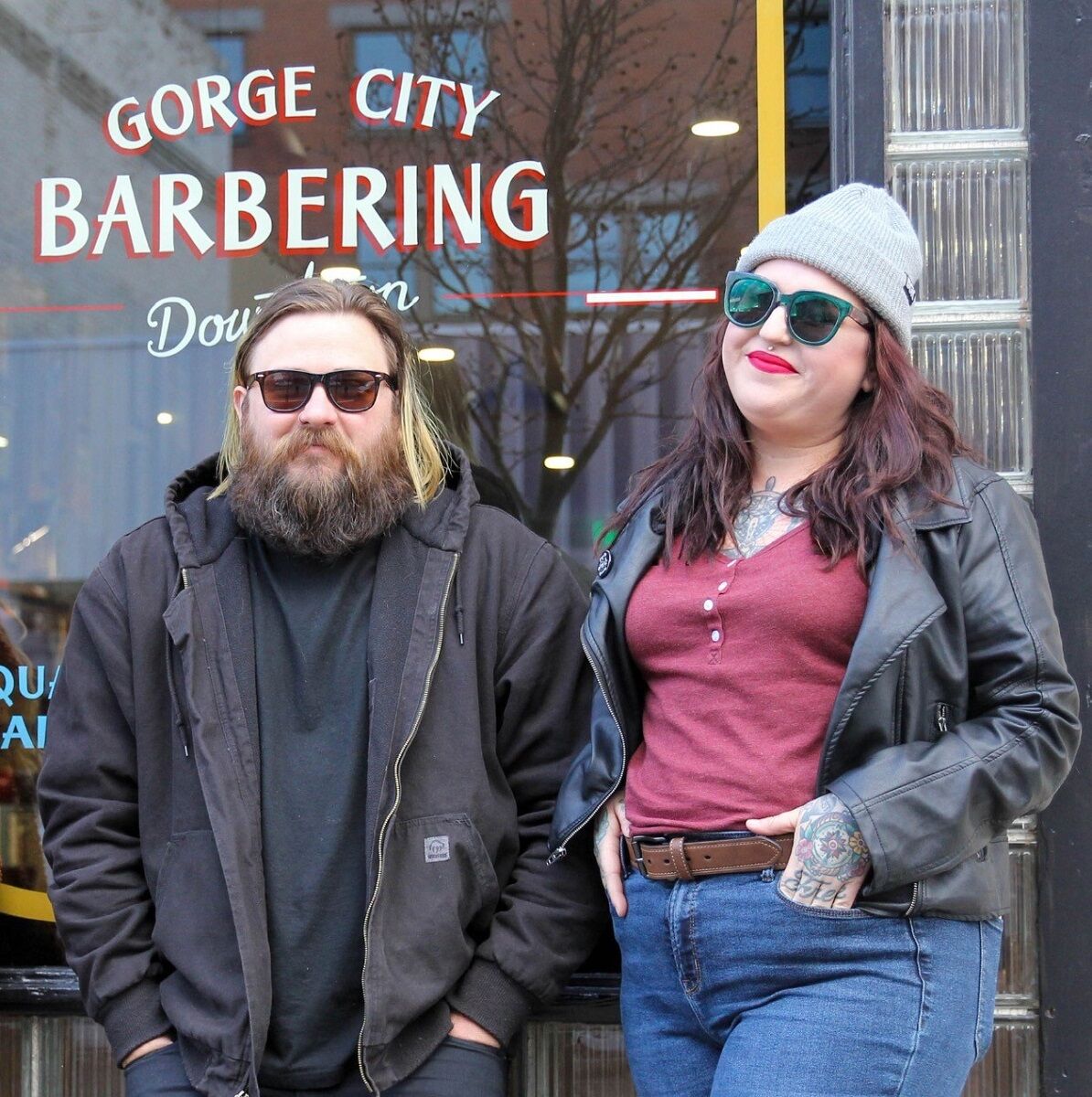 Kyle Watson and Lindsey Scherer stand outside their new location on Second Street, downtown The Dalles. The duo have barbered together since 2020. 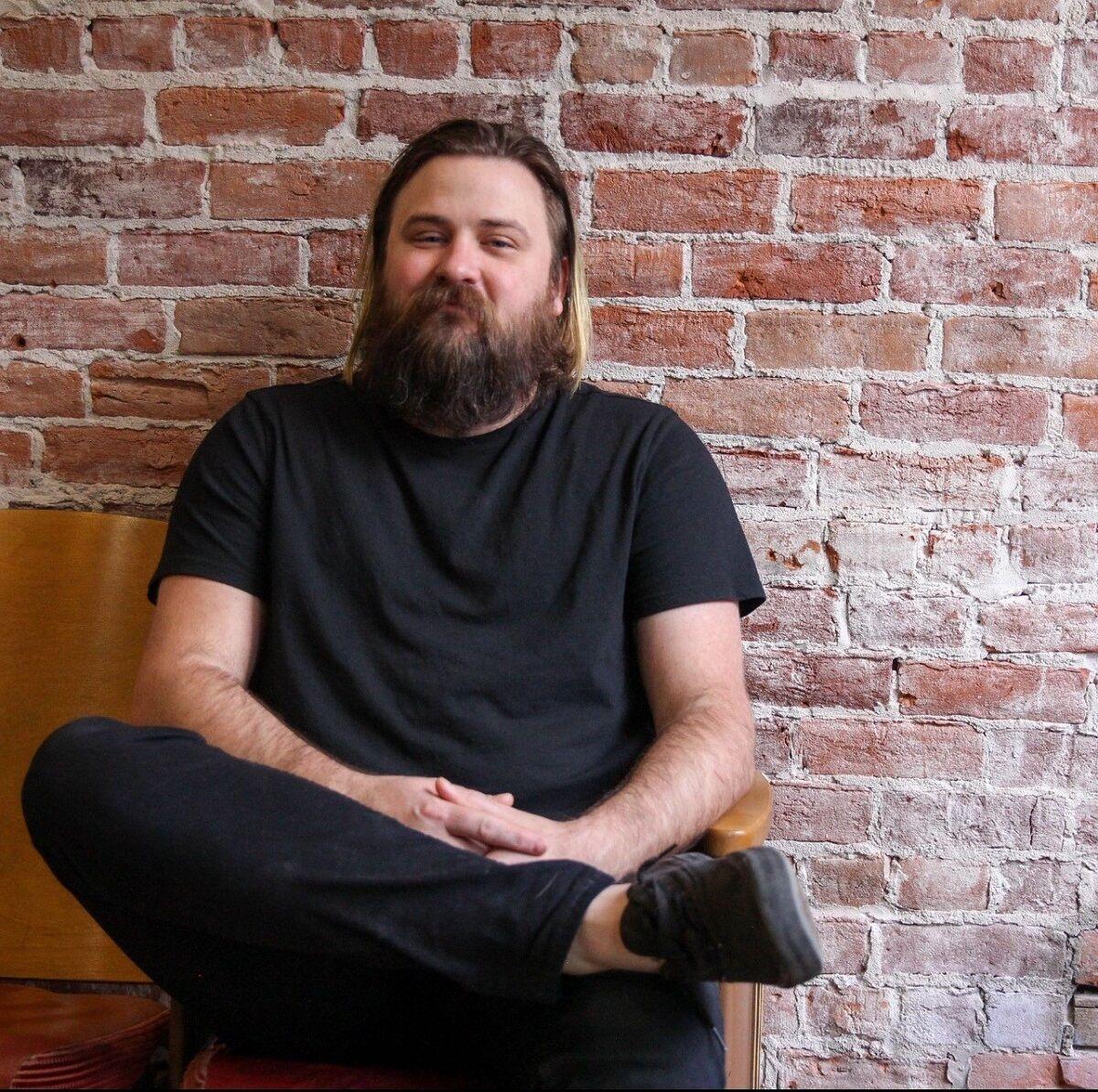 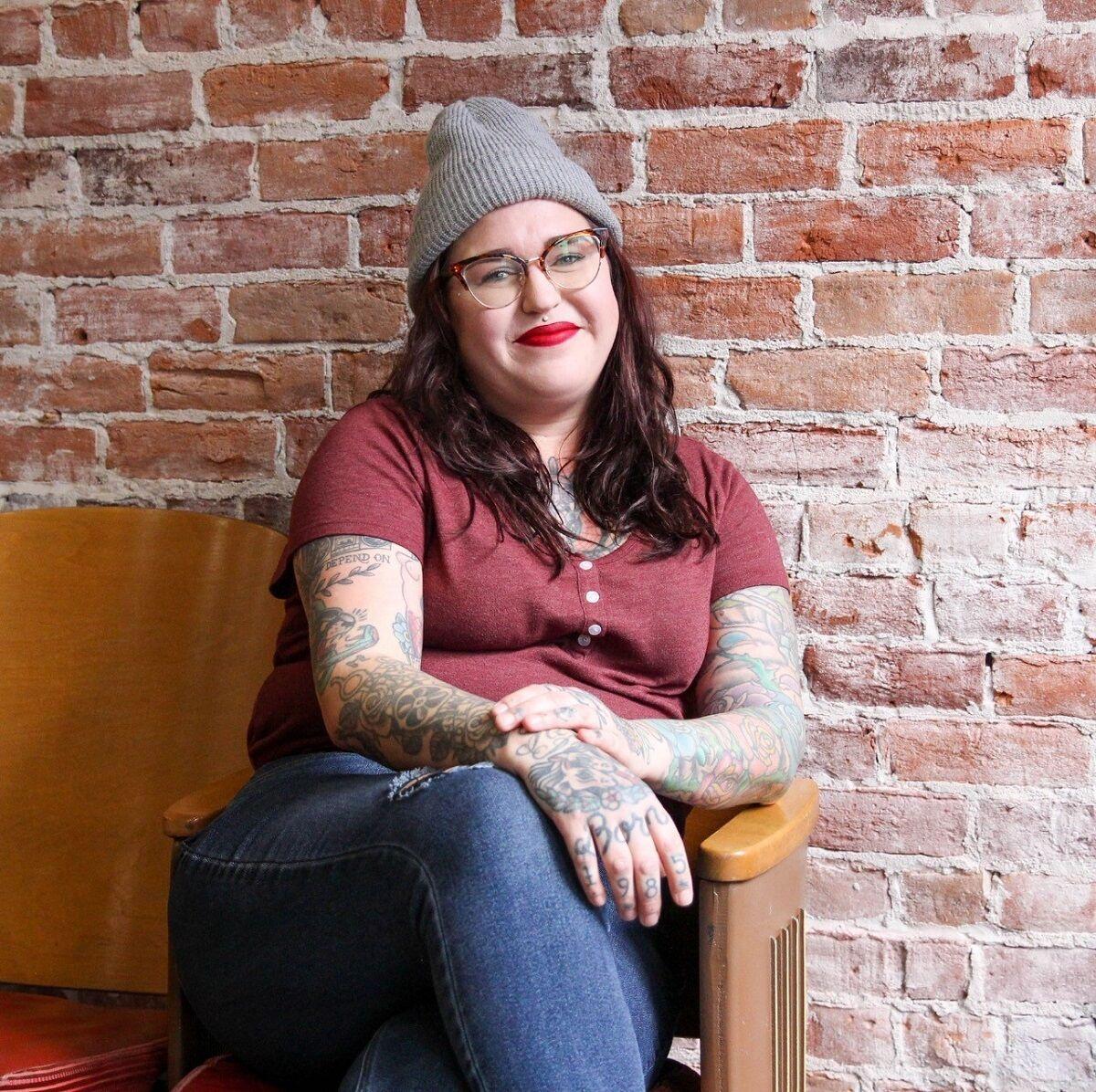 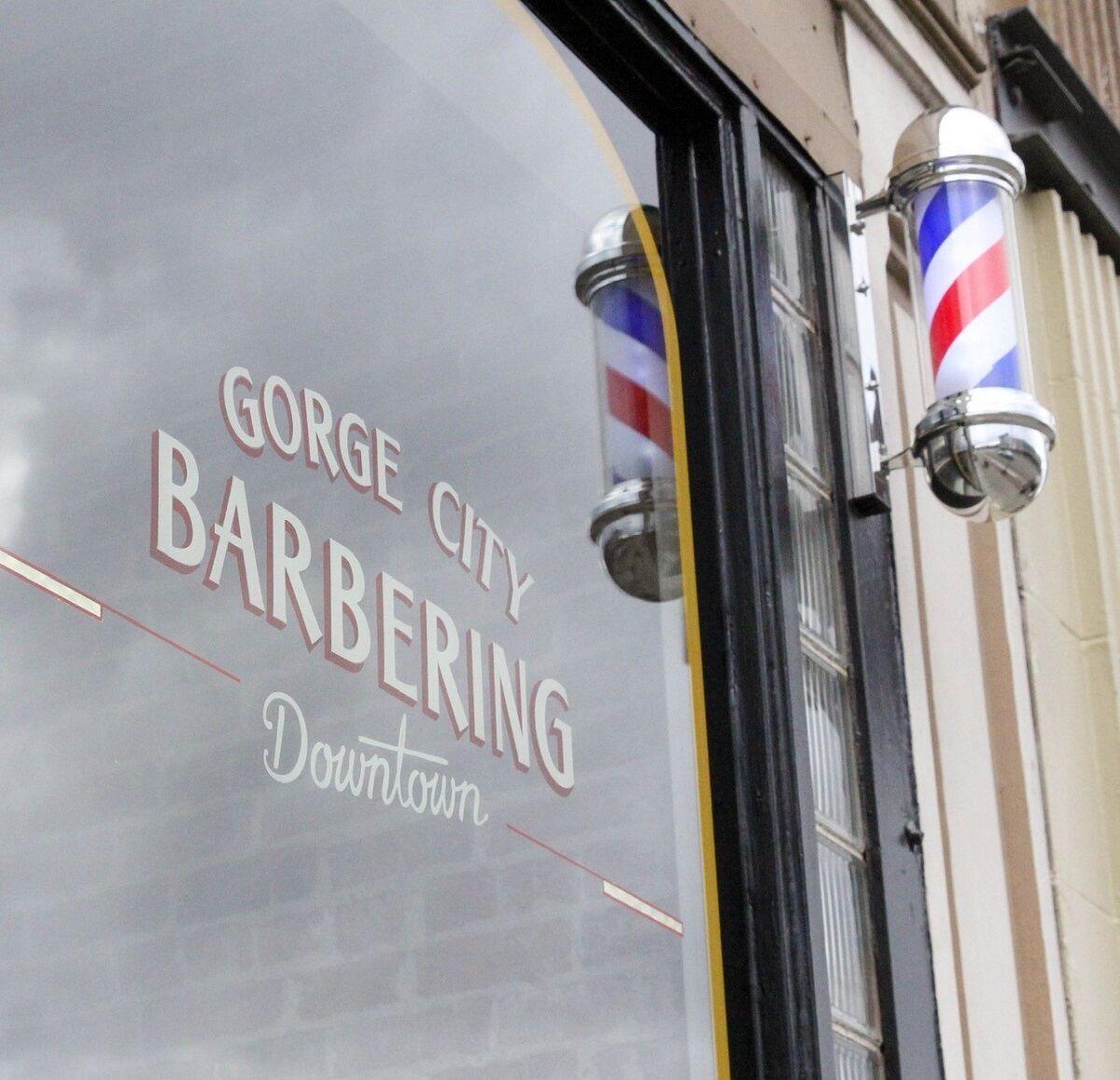 Gorge City Barbering has relocated from their shop on Sixth Street to 205 E. Second Street in The Dalles.

Lindsey Scherer and Kyle Watson had been busy from the start at Gorge City Barbering in The Dalles.

Since moving to their new storefront downtown on E. Second early in February, Scherer said an “influx” of new customers have been added to the already mostly-full appointment books.

Scherer said the building’s owners, Tom and Lindsey Giamei of The Workshop, repaired the floor before Gorge City moved in.

The barbers then spent two weeks painting, plumbing and wiring with “awesome contractor” Shane Kelly before their Feb. 6 opening. The shop offers a “traditional” experience down to the complimentary drink.

“It’s a man’s cave where you can go to talk, have a shot of whiskey and hang out,” Scherer said.

Complimentary beer has been shelved due to COVID guidelines, but a shot of bourbon or rye is offered along with services ranging from "skin fades" and straight razor shaves to “men’s grey blending” color treatment.

Scherer and Watson moved from California in 2019 to start the business together. Scherer had been in the industry for more than a decade, and Watson wanted to join her, she said.

Their first shop in The Dalles was an opportunity to make that happen, moving closer to the mountains in the process.

In 2020, Watson received his license and took his place behind the chair next to Scherer’s.

The previous shop on Sixth was small for two chairs, Scherer said. Social media posts from the business about the move and the old space have used the hashtag “tinybarbershop.”

The new, larger space also allows the couple to do more business while complying with social distancing guidelines.

“During COVID, more space is the name of the game.” — Lindsey Scherer, co-owner Gorge City Barbering

“During COVID, more space is the name of the game,” Scherer said.

The business is looking to hire a barber and a stylist with color treatment experience full-time. Scherer said applicants need to be licensed with two years of experience.

“That’s pretty hard to find out here,” she said. “This is something we’ve been feeling out since we started.”

Scherer said the shop has a welcoming feel and an “American vintage” aesthetic which is complemented by the couple’s personal style.

She said businesses in The Dalles have done a good job using social media to promote the “vibe” of other businesses, not just their own establishments. Adding “Downtown” to their storefront was an attempt to appeal to a sense of momentum in the area.

Scherer said the move downtown has been a smooth one. She said moving, adapting and adjusting is part of being a small business owner and something she and Watson are comfortable doing, pandemic or not.

Gorge City Barbering is located at 205 E. 2nd St., with parking on 2nd and Court. They are online at gorgecitybarbering.com and can be reached by phone at 541-224-6644. Appointments are preferred.

The Next Door Announces Philanthropist of the Year