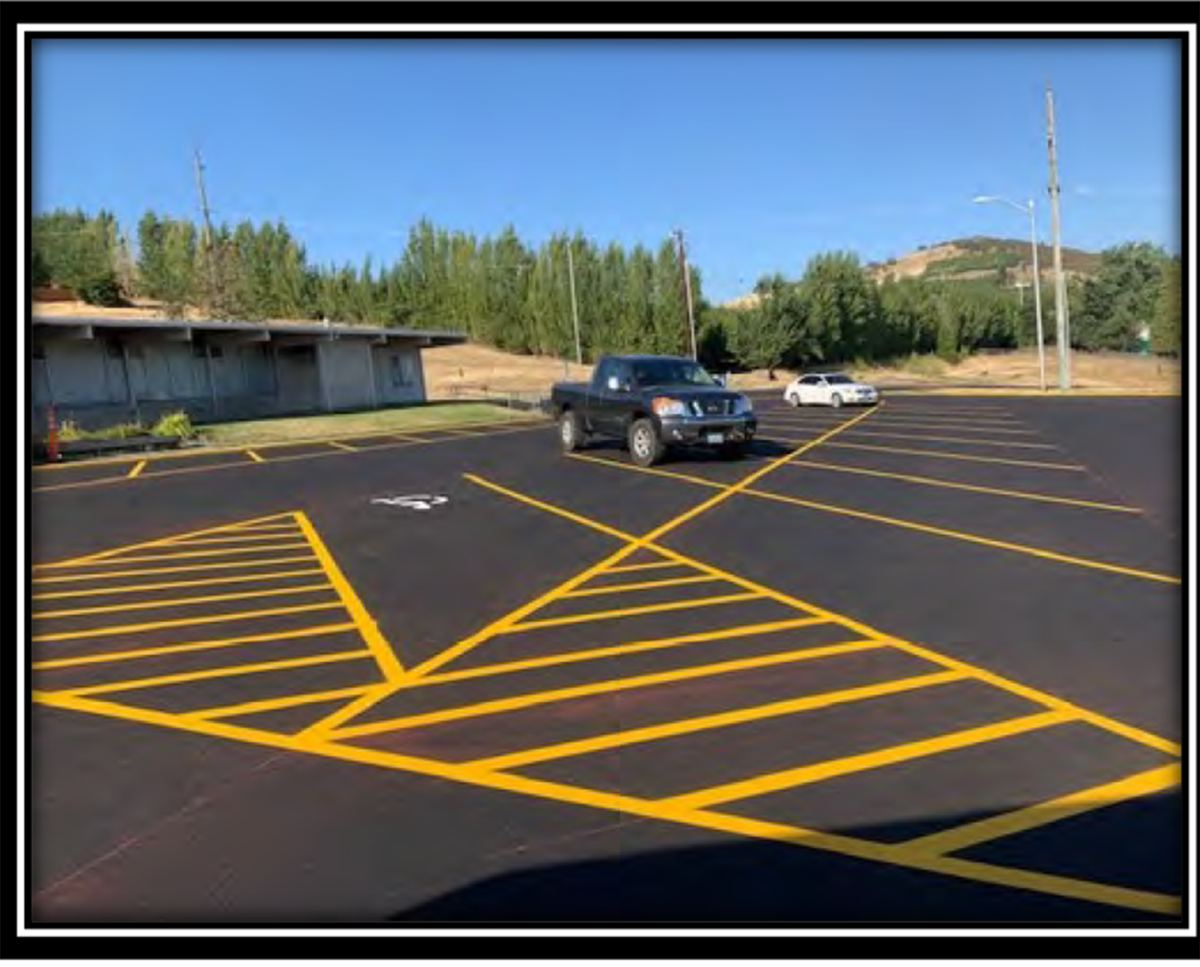 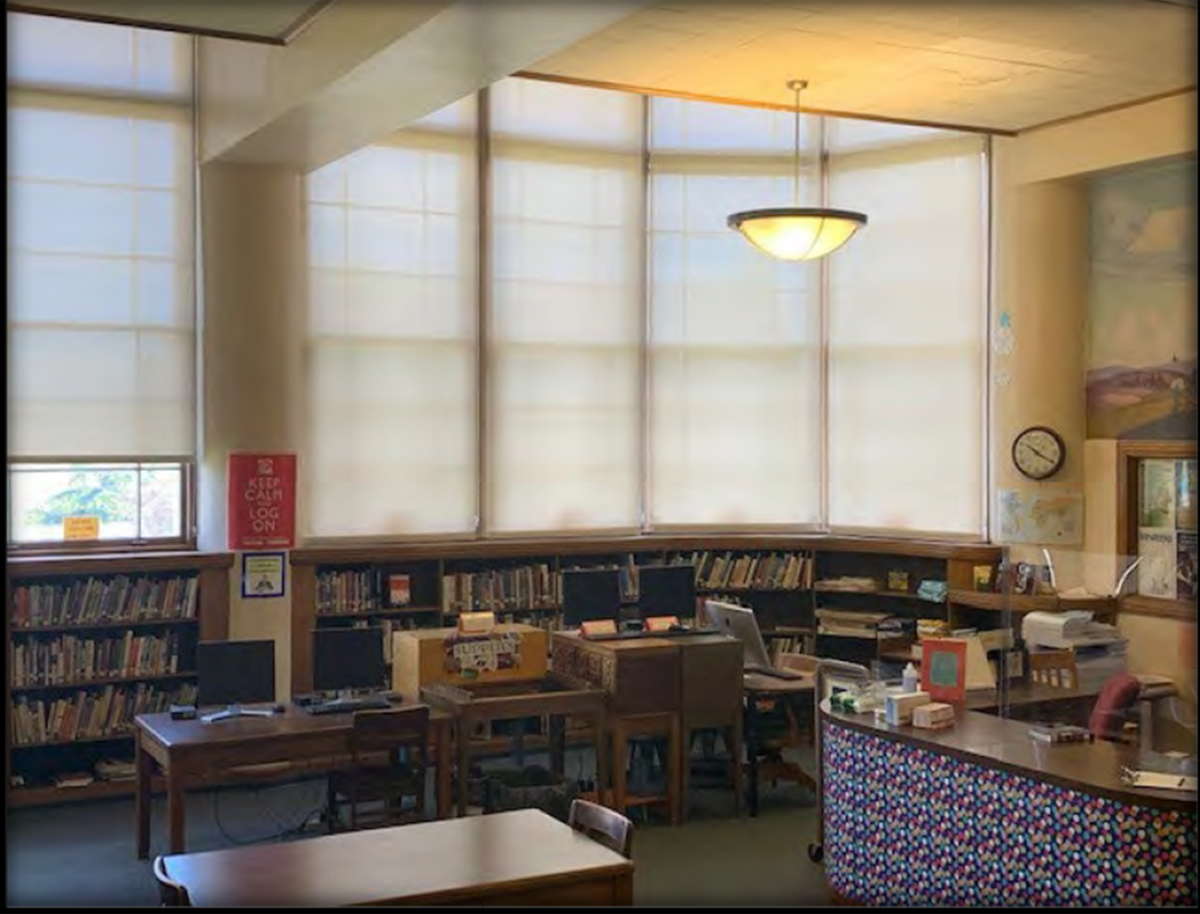 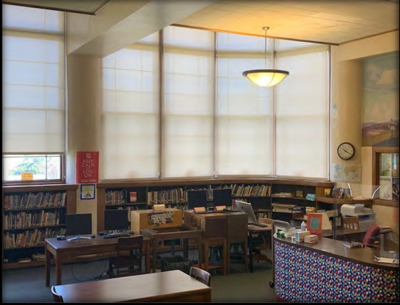 The Dalles — Money earmarked for the school district over the past five years from an early Google enterprise zone agreement has funded physical repairs and improvements throughout the North Wasco County School District 21 (D21), Chief Financial Officer Kara Flath told the Wasco County Board of Commissioners last Wednesday, May 5.

Commission Chair Scott Hege, who helped negotiate the agreement, noted that some of the enterprise zone money paid by Google for their second project in The Dalles was dedicated to go to the schools. Hege said the agreement was crafted so the money wasn’t offset, reducing funding from the state, but would allow the district to do other things with that money. “The district would do ‘curb appeal’ projects and other physical improvements that they needed,” Hege explained.

• The Dalles High School mascot changes, which included uniforms, painting the gym and refinishing the gym floor and scoreboard.

• The painting of Chenowith Elementary School.

• Mecho shade screens were installed on all exterior school building windows. The screens enhanced outward appearance, and added a visual barrier to help enhance security. They also reduce heat in the buildings, many of which do not have air conditioning, Flath said.

• Colonel Wright Elementary field repair included removing existing weeds and soil, installing a water supply and irrigation system and sod, and replacing fencing and locking gates. Additional fencing and gates were installed to enclose all other areas of the school as well.

• Dry Hollow Elementary drop off and pick up alterations and repairs were made, the parking area graded and a new drop off circle added.

As of March 31, the district maintains a cumulative balance of $533,380, which with next year’s enterprise zone payments will increase to $773,380, Flath said.

“That sounds like a substantial amount, but in preparing for future projects keep in mind remodel projects are costly and the cost of replacing one roof will take a majority if not all of those funds,” Flath told the commissioners.

The district is currently doing seismic upgrades at The Dalles High School gym, and some remaining funds may be used to augment that work, while the construction is already underway, Flath said.

We do appreciate this money, it really does help,” she said.

The enterprise zone funding agreement will continue for another 10 years.

Hege said he was glad to see the funds being used to upgrade local schools. “We got a lot of flack for this agreement, but it gave the school district an opportunity to do capital improvements. It’s super exciting for me, to see that this is actually happening. All these schools have all sorts of needs, all sorts of great projects to be done. These Google funds are going to our schools, and they are doing great things with them.”

Gorge Local — In Business: 'Why wouldn’t you want to live upstairs from an ice cream place?'