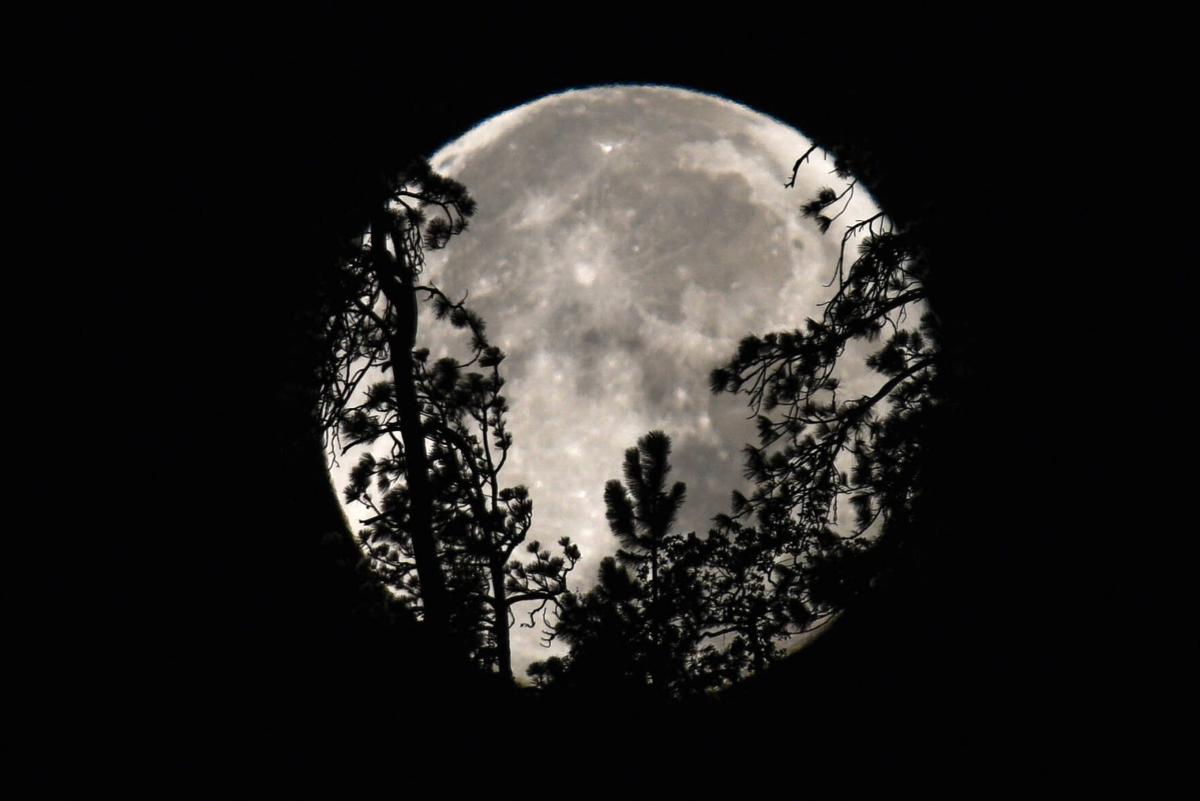 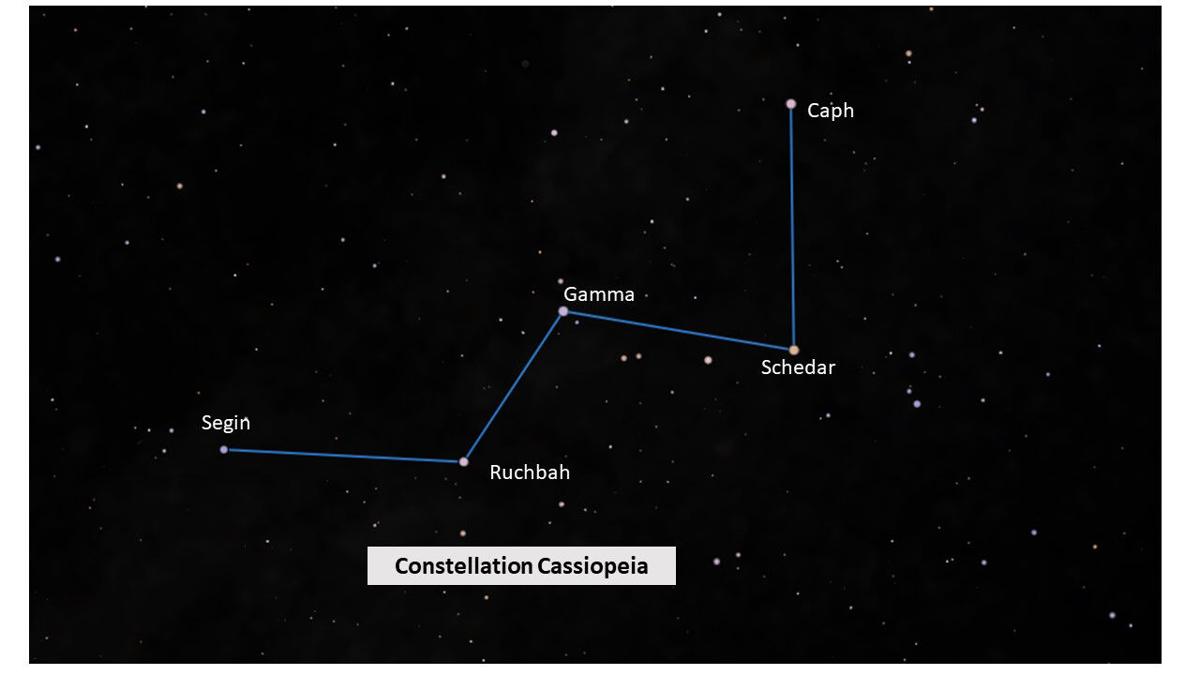 With September, the end of summer arrives. The autumnal equinox, when the Sun lies directly over the equator, comes on Sept. 22 this year. The length of our days and nights are about equal.

The most impressive objects in the evening sky for September continue to be Jupiter and Saturn, the solar system’s largest planets. Even though both made their closest approach to us for 2021 last month, both are actually easier to view through a telescope in September. Why is that? Both are moving away from us, but are still much closer than their average distance from Earth. And both will rise earlier, reaching their highest point in the sky when they are due south, earlier in the evening. When the planets are higher in the sky, the view of them is clearer, as we are looking through less of Earth’s atmosphere. It is more convenient for most to view them at 10 p.m., rather than having to wait until midnight!

Not to be outdone, brilliant Venus shines low in the west after sunset. Early in the month, you may also spot Mercury, lower in the sky and to the right of Venus. Mercury will require a view of the western horizon, and may be lost in the Sun’s glare.

A constellation that is now easily visible in the northeast is Cassiopeia. Named for the mother of Andromeda in Greek mythology, the constellation has the distinct shape of a “W.” You really need a good imagination to see Cassiopeia sitting in a chair, but the “W” easily stands out. Cassiopeia is “circumpolar” at our latitude, which means it is always in our night sky. In September, it will be in our northeastern sky. In December, it will be in the north, high in the sky, with the “W” upside-down. Next May it will be again due north, but very low in the sky, and the “W” will be right side-up.

The five brightest stars in Cassiopeia make up the “W.” Schedar, the brightest, is a four-star system, dominated by a large, orange-colored star with over 700 times the luminosity of the Sun. As the brightest star in the constellation, Schedar is also called “Alpha Cassiopeiae.” The others are Caph (Beta Cassiopeiae), Ruchbah (Delta Cassiopeiae), Gamma Cassiopeiae (this star has no Arabic or Latin name), and Segin (Epsilon Cassiopeiae). Even though we see them “together” in our sky, their distances from us vary dramatically. Caph is about 55 light-years distant, the nearest, and Gamma is about 10 times that distance, 550 light-years away. They are definitely not neighbors to each other!

Our Moon will be new in early September, on the 6th of the month. The full “harvest Moon” will follow on Sept. 20. On the 9th, find the thin crescent Moon low in the west, just above and to the right of bright Venus. On the 12th, the nearly first-quarter Moon will lie just above the bright star Antares, low in the southwest. On the 16th and 17th, the Moon will pass below Saturn and Jupiter in the southern sky. In the early morning hours of the 26th, you can find the now waning Moon just below the Pleiades star cluster. The Moon will end the month in the morning sky, just below the twin stars Castor and Pollux in the constellation Gemini. Enjoy September’s night skies!

At right, an August moon sets behind ponderosa pine trees in The Dalles.