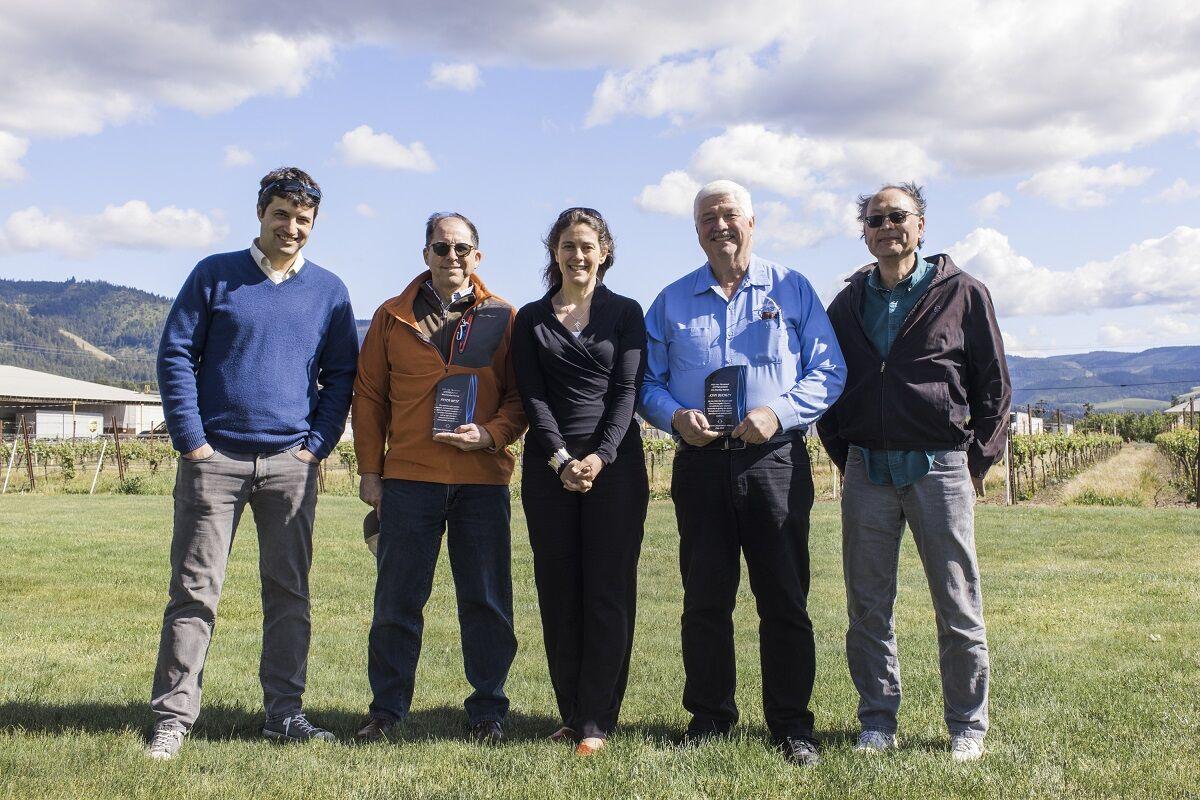 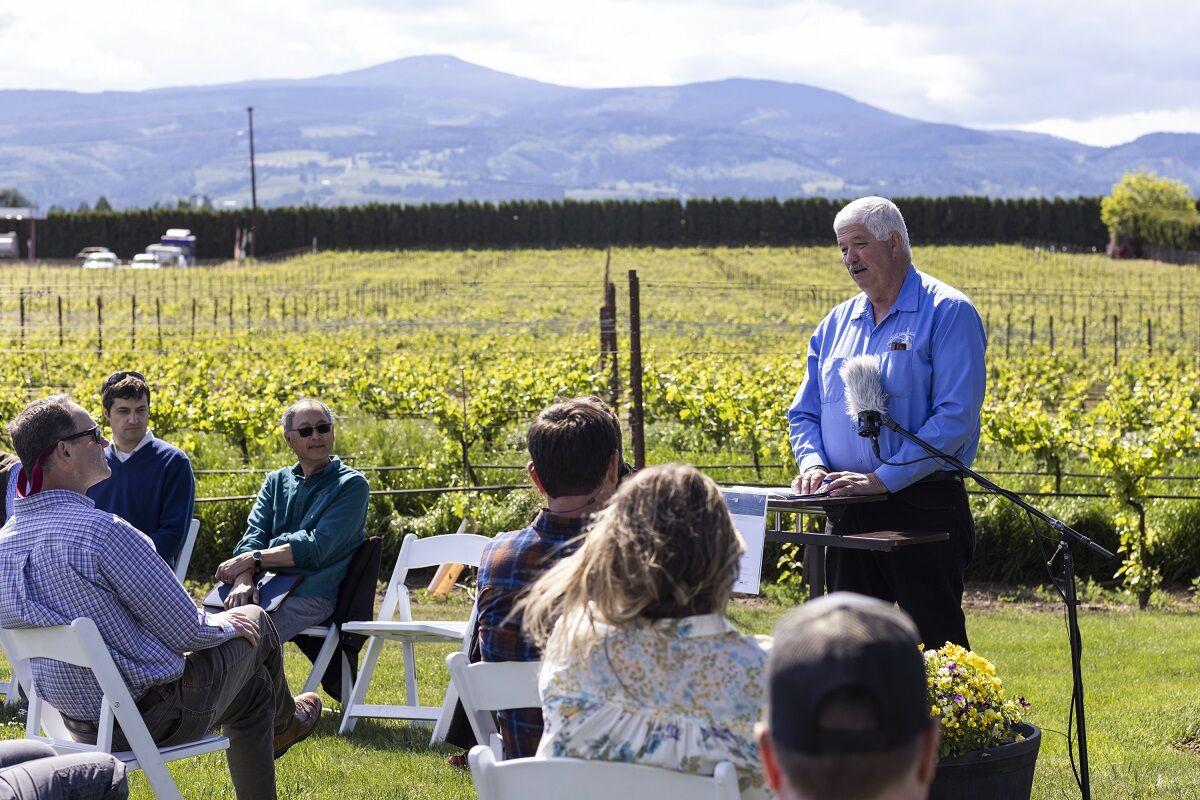 “This marks a significant step forward for our patrons, our natural resources, and for the entire Hood River watershed,” said John Buckley, East Fork Irrigation District manager. “By working together, we are saving money and increasing the reliability of our irrigation systems at the same time. The improvements we are making today will benefit generations of water users.”

Once the 10-year project is completed, EFID will save more than $300,000 in patron pumping costs while improving the overall efficiency and reliability of the entire irrigation system, said the press release.

“This project supports the span of diverse agricultural producers in the Hood River watershed who rely on irrigation, enabling them to produce more efficiently and cut costs,” said Jason Jeans, Natural Resources Conservation Service (NRCS) Oregon acting state conservationist. “The vast benefits to landowners and the environment are significant and quantifiable.”

“Farmers Conservation Alliance is honored to help the East Fork Irrigation District — right in our backyard — take steps towards a more efficient and reliable irrigation system,” said Julie Davies O’Shea, executive director, Farmers Conservation Alliance (FCA). “And to recognize visionary leaders like Sen. Merkley, East Fork’s John Buckley and Energy Trust of Oregon’s Peter West. Without Sen. Merkley’s leadership on PL-566, projects like this would not be possible. Access to funding from PL566 has made things we never thought possible a reality. This plan will save more than $300,000 a year for EFID’s farmers, conserving water, reducing energy use, improving reliability, and enhancing fish and wildlife habitat in the Hood River watershed.”

“In the time I have been here, we have piped over 37 miles — they’ve been anything from a little ditch to a large canal,” said Buckley. “I didn’t think I’d ever see the day when we’d have an open system that would ever be closed.”

Buckley is retiring after 41 years with East Fork Irrigation District; he has been manager of the district since 1996.

“There are now 25 different projects in this state with FCA, in 14 different counties, representing 55% of the irrigable land in Oregon. It has been my joy and pleasure to be a part of these solutions,” said Peter West, Energy Trust of Oregon’s director of energy efficiency and renewable energy generation.

With the support of Energy Trust of Oregon, FCA launched the Irrigation Modernization Program in 2015 to support farmers in their pursuit of comprehensive irrigation improvements. The IMP delivers full modernization strategies that identify infrastructure improvements, funding sources, and strategic partnerships that enable projects to become shovel ready, said a press release.

For more information on the project, visit fcasolutions.org/EFID-celebration.