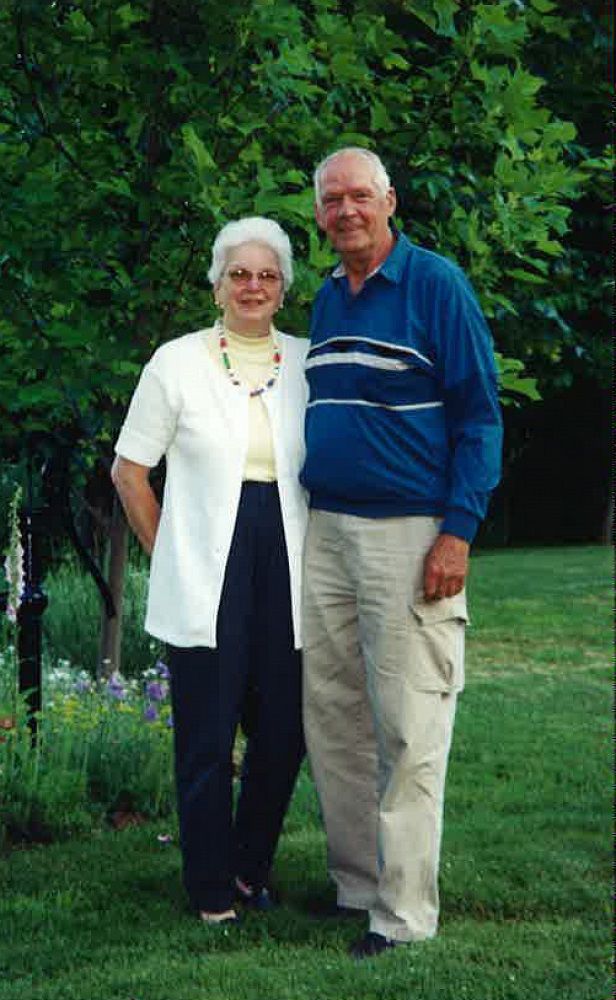 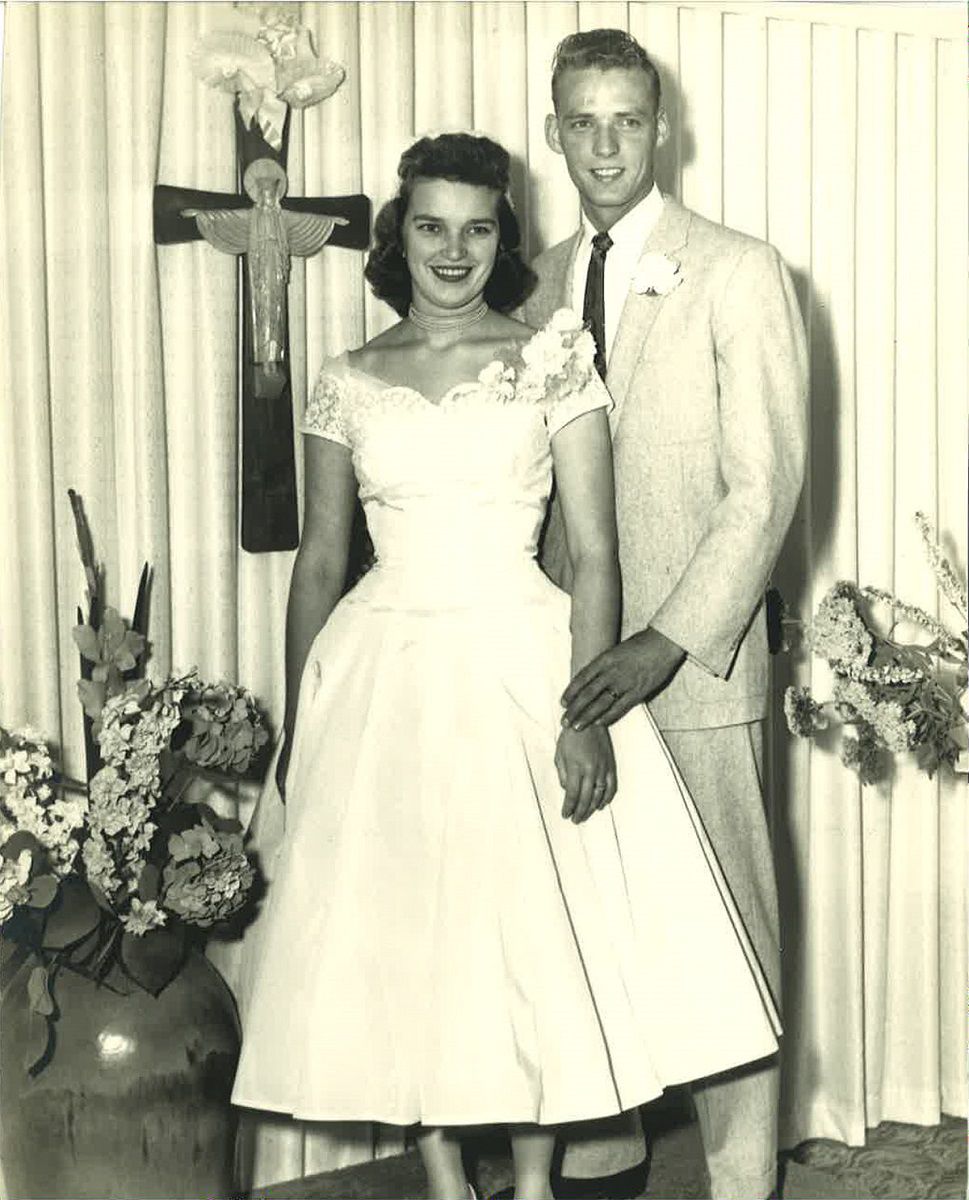 Jean and Andy Anderson in 1957

Jean and Andy Anderson in 1957

Jean and Andy Anderson were next door neighbors in the coal mining town of Marianna, Pa. Jean moved with her family to San Jose, Calif., in 1951. Andy, after finishing school and a three-year enlistment in the Army, and while corresponding, went to San Jose in 1956. They were married in Las Vegas, Nev., on Jan. 19, 1957.

After many vacations around the world, they are celebrating their 60th wedding anniversary with a cruise, which will take them through the Panama Canal and up the west coast of Latin America and Mexico.