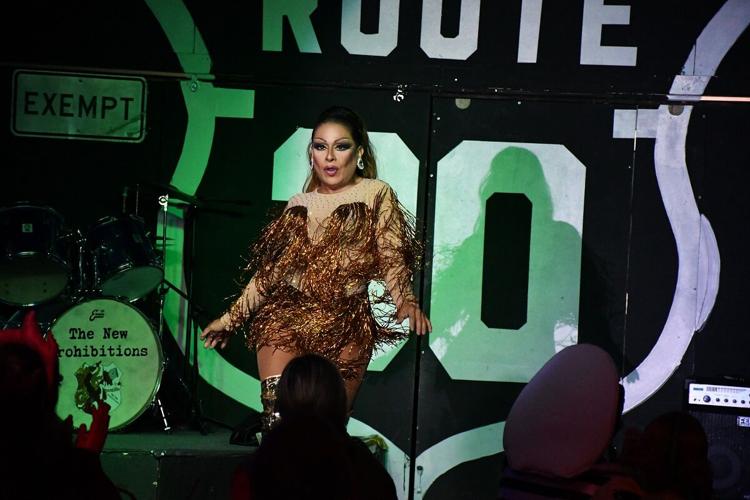 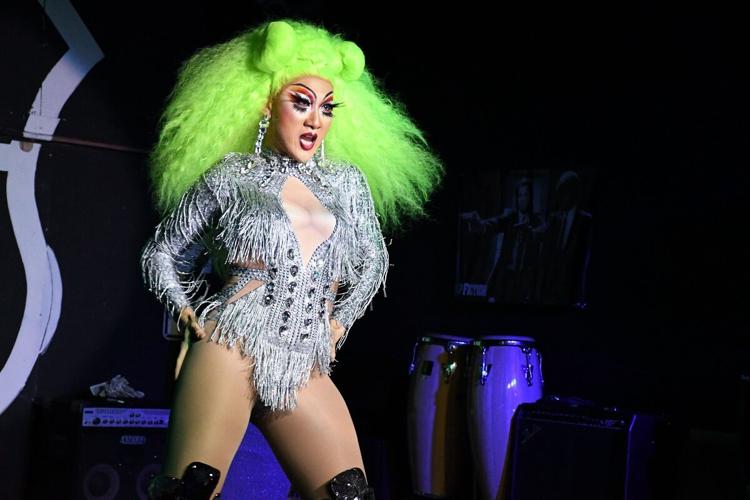 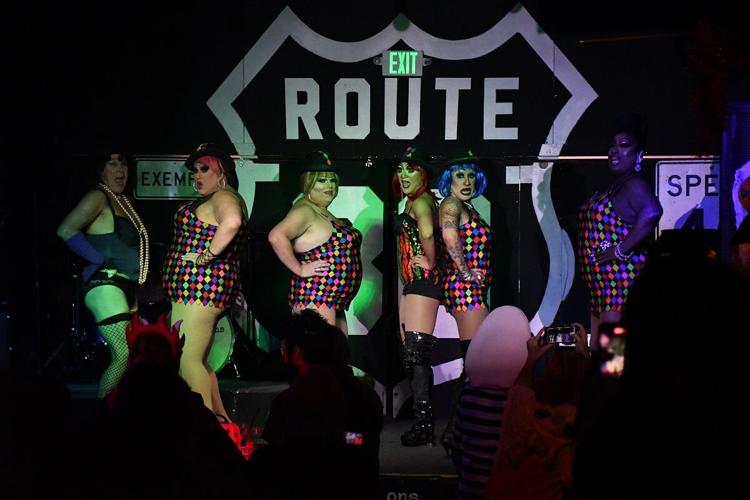 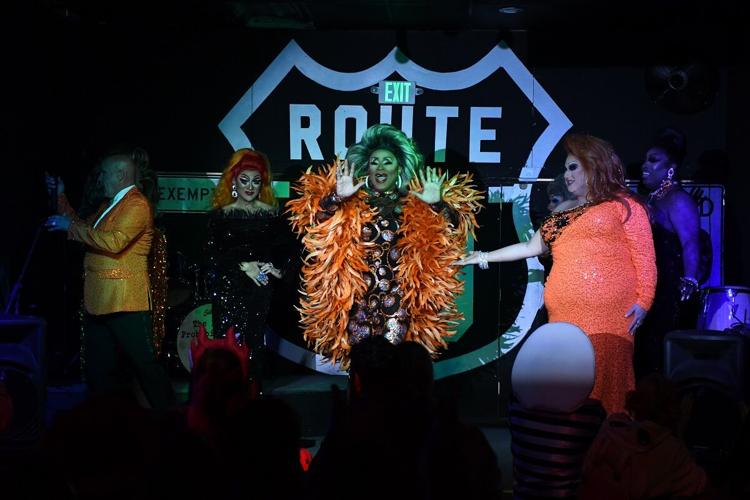 Poison Waters introduces the cast to the audience at Route 30. 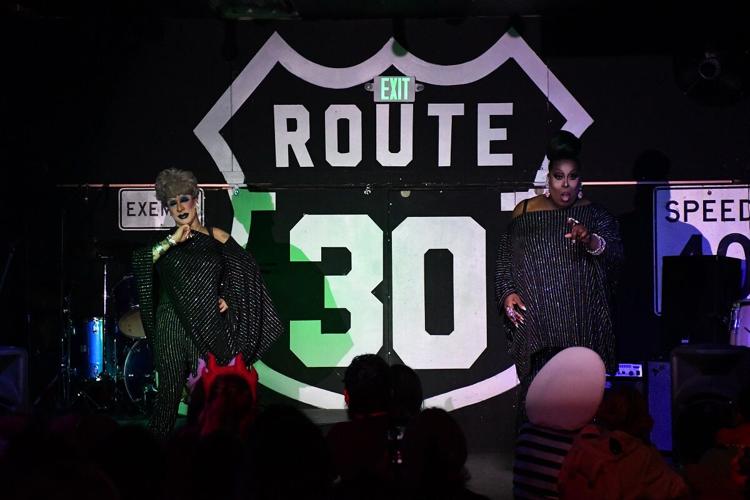 Poison Waters introduces the cast to the audience at Route 30.

Notably absent was Darcelle herself, the legendary 91-year-old drag queen and owner of Darcelle XV nightclub in Portland, but her absence did not take away from a high-energy, humorous, and thrilling set of performances from the ladies in drag.

Though The Dalles missed out on Darcelle’s rendition of “Rhinestone Cowboy,” the audience surely was not lacking in entertainment.

Poison Waters, who emceed the Oct. 24 performances, told the crowd that since first performing in The Dalles in April, Darcelle XV and Company have enjoyed coming back each time, this being their fourth time performing here, and are looking forward to returning in December, date to be announced.

join your friends and enjoy the sounds of the Big Band era. Dec. 2 7pm