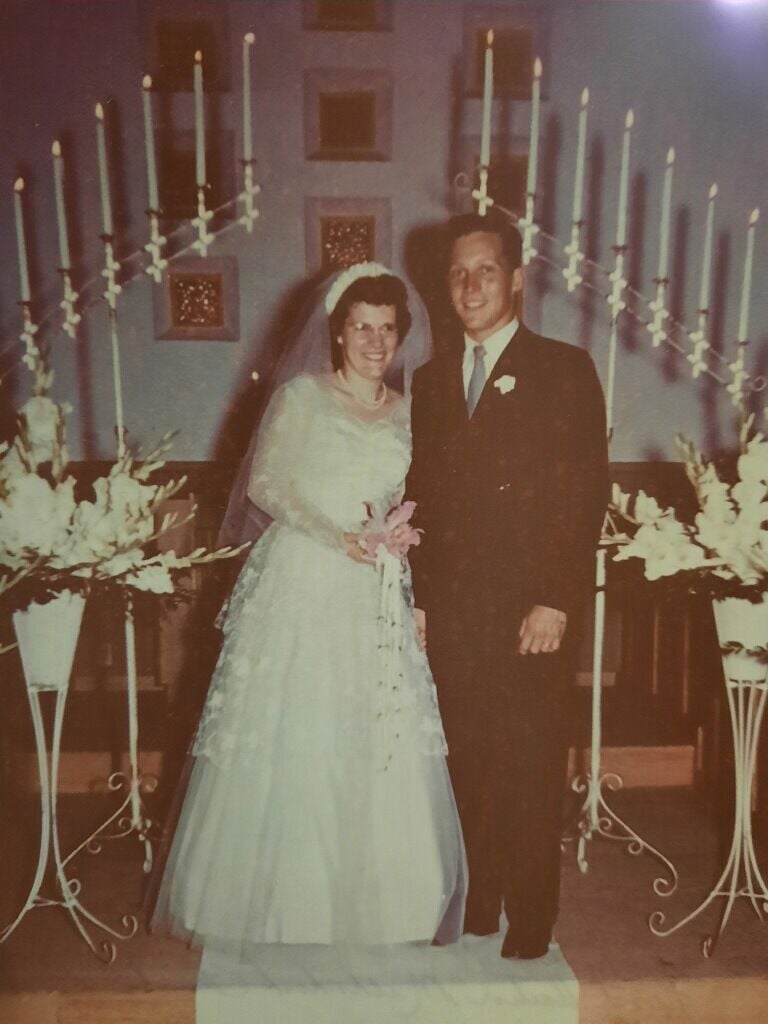 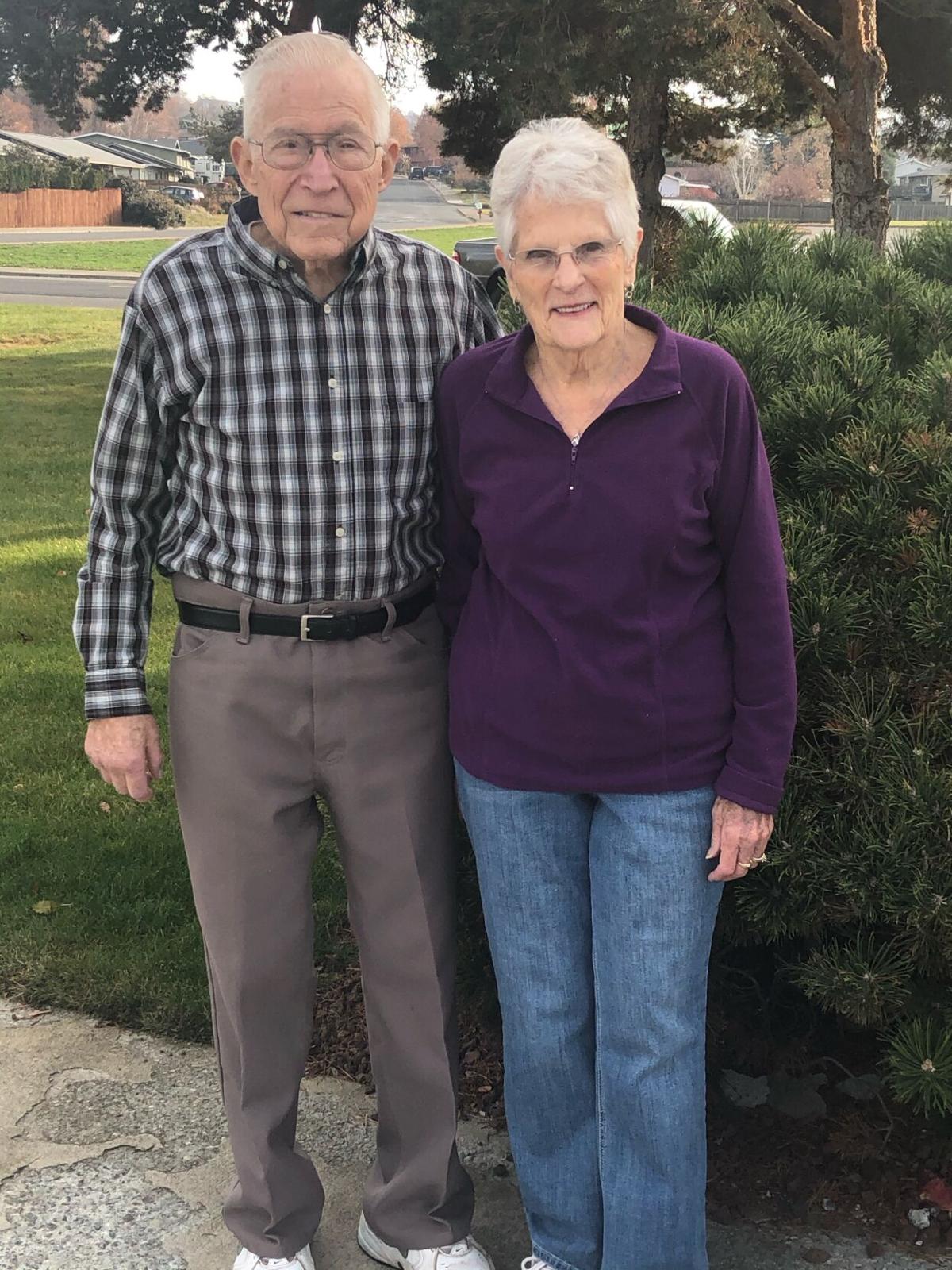 Virginia Elizabeth Johnson, a long time resident of The Dalles, Ore., passed away at OHSU on Aug. 30, 2021. Virginia was born on Jan. 17, 1931, in Amarillo, Texas, to Gottlieb and Essie (Doss) Haug. She is preceded in death by her husband William (Bill) Johnson, her brothers Doss Haug and Robert Haug and her grandson, Eric Evans.

She attended Alice Landergen School in Texas before moving to Portland, Ore., in 1943. Her family lived in Vanport, where she attended school and her parents both worked in the shipyards. In the fall of 1944, the family moved to Wamic, Ore., later moving to The Dalles and attending Whittier Jr. High School and graduating from The Dalles High School in 1950. After graduation, Virginia worked for accountants Will and Bailey until 1953.

On Aug. 30, 1953, she married Bill her high school sweetheart — the day Virginia passed was their 68th Wedding anniversary. They lived in Corvallis, Ore., until his graduation from Oregon State College (OSU) in 1954. Bill then served three years in the Air Force in Texas and Florida. While living in Waco, Texas, in 1956, their first daughter, Elizabeth, was born. They returned to The Dalles in 1957, where they began their life on the farm. Two more daughters joined the family — Eileen was born in October 1958 and Carolyn in December 1969.

Virginia was active in the community. She was involved in Beta Sigma Phi for 50 years and volunteered at MCMC in the gift shop since 1964. She also worked at Petersburg School as a cook and enjoyed working with the staff and children. She was active in the PTA. Virginia also participated in the Wasco County Fair in the cooking and sewing exhibits, where her three daughters were active. She was a 4-H leader. She was on the Rainbow Girls board and enjoyed participating in the Oregon Wheat League cake baking contest and was a winner numerous years. Through the years, Virginia has been an active member of the First United Methodist Church. She served as a Sunday school teacher, sang in the choir, served in leadership roles in the United Methodist Women and served on the preschool board. She acted as secretary/treasurer for the Oregon Wheat League Jr. Livestock show for five years.

She enjoyed her family including nieces, nephews and cousins and was always happy when they all came to visit. The grandchildren loved the summers in The Dalles on the ranch, especially at harvest time, to be able to ride the combine. She enjoyed sewing and loved a great game of Bridge. She will always be remembered for her service, sincerity and kindness to others and a much loved mother.

A dual celebration of life with her husband Bill is scheduled for Saturday, Sept. 25 at 10 a.m. and will be held at Spencer, Libby and Powell. A graveside service will follow at the IOOF cemetery on Cherry Heights Road.

In lieu of flowers, memorial contributions may be made in honor of Virginia to the Mid-Columbia Health Foundation-Gift Shop Fund, 1700 E. 19th St., The Dalles, OR 97058.