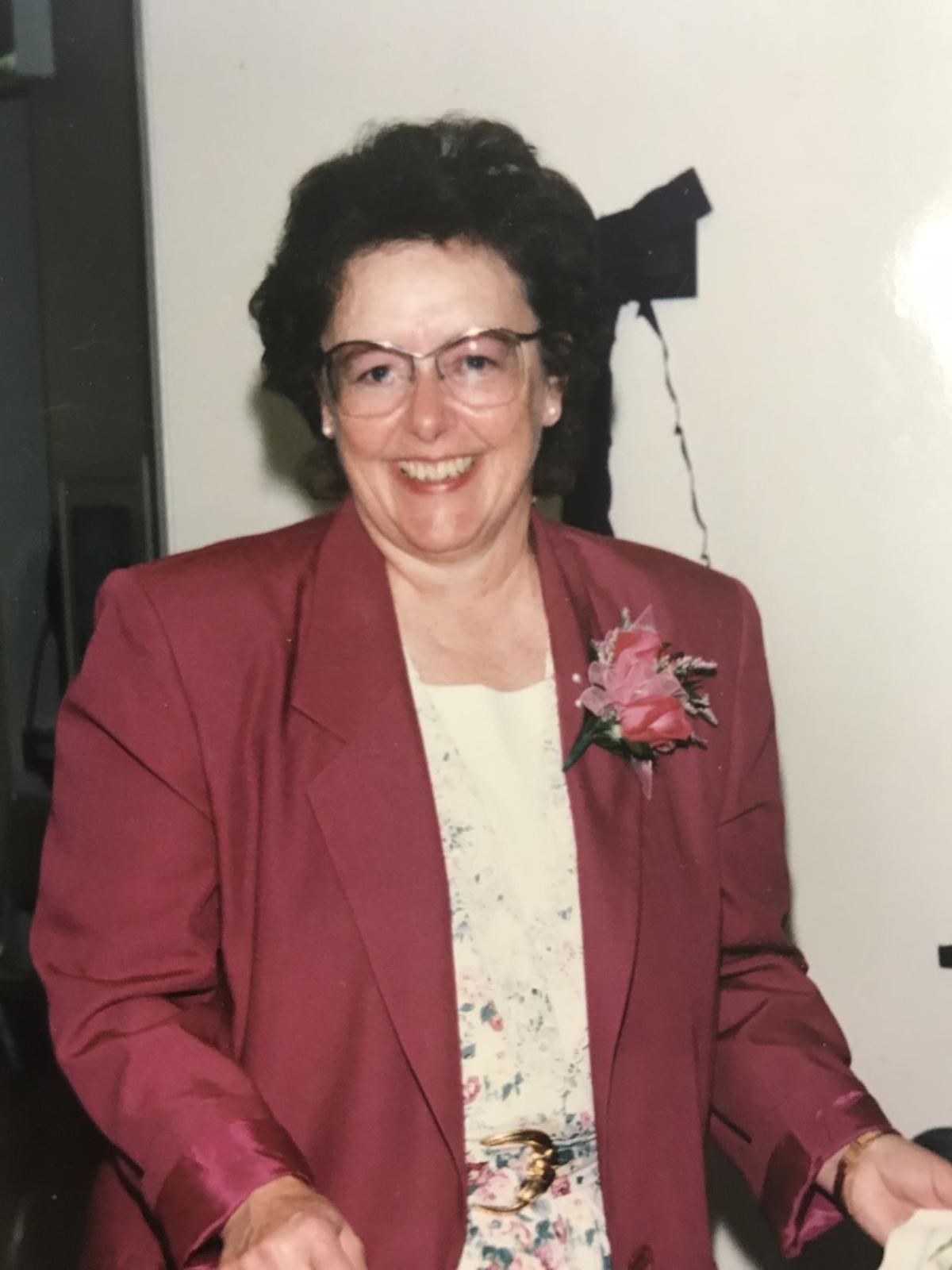 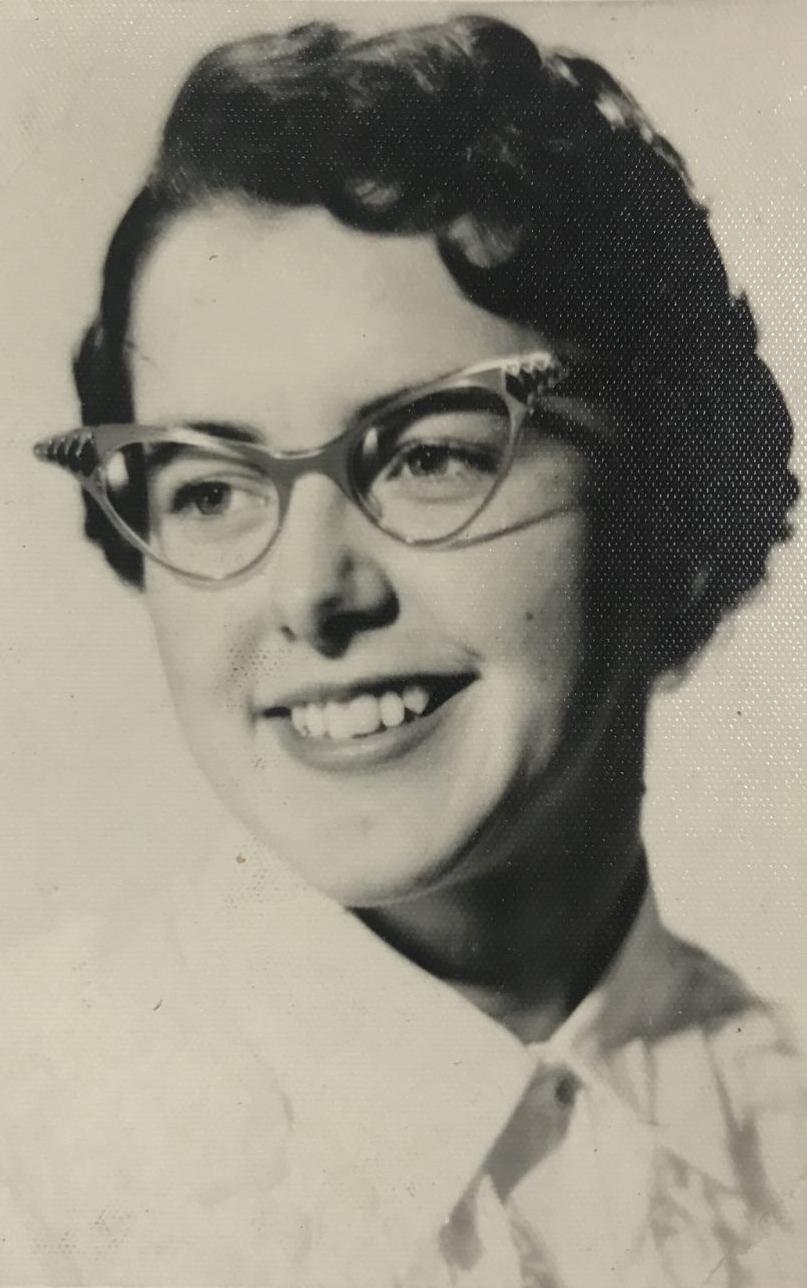 Mary Louise Hager, known to all for her helping hands and her laugh, passed away Wednesday, June 17, 2020, at the age of 84, at the Hood River Care Center, where she has been a resident since last September. Mary Louise was born at Swedish Hospital in Seattle, Wash., on Oct. 19, 1935, to her parents Chris Hansen and Thelma McPheeters.

The family settled down in the Lake City area, where her brother, Donald, joined them. In 1940, they moved to a farm in the Kenmore area. She attended and graduated from Bothell High School in 1953, the University of Puget Sound with a BS in Occupational Therapy in 1957.

Mary Louise married Thomas (Tom) Richard Hager on July 2, 1961. They lived in Federal Way, Issaquah, Bothell, and White Salmon, Wash. She began working at West Haverstraw and the NY Rehab Hospital before beginning a teaching job at UPS. She got asked to run an OT Assistants Program at Green River Community College in Auburn, and later to head up the OT department at Good Samaritan Hospital in Puyallup. She was recruited by the University of Washington in 1970 and was in charge of running the anatomy lab for the OT students. She retired in 1995.

Mary Louise started mission work in her junior year of college with a trip to Juneau, Alaska, to help build a Methodist Youth Camp. Together Tom and Mary Louise went on their first mission which took them back to Alaska and it was followed by several mission trips back to Juneau and to Hawaii. After retirement, they joined the Methodist Nomads, a group that travels and lives in their RVs while working three weeks on a church, which for the past 25 years they had been involved with, worked their 51st project, and became alums in 2018.

Mary Louise was a seamstress and was a part of a quilt group called the “Piece Makers” and with a friend bought out the local fabric shop when the owner retired. She was also an active skier and took her students on weekend excursions during the early development stages of Crystal Mountain. She also enjoyed several family trips to Big Mountain and many other ski areas.

Mary Louise will always be remembered by her laugh, her smile, her hugs and her love. She was a wonderful woman, daughter, wife, mother, grandmother, aunt and friend. She will be missed greatly.