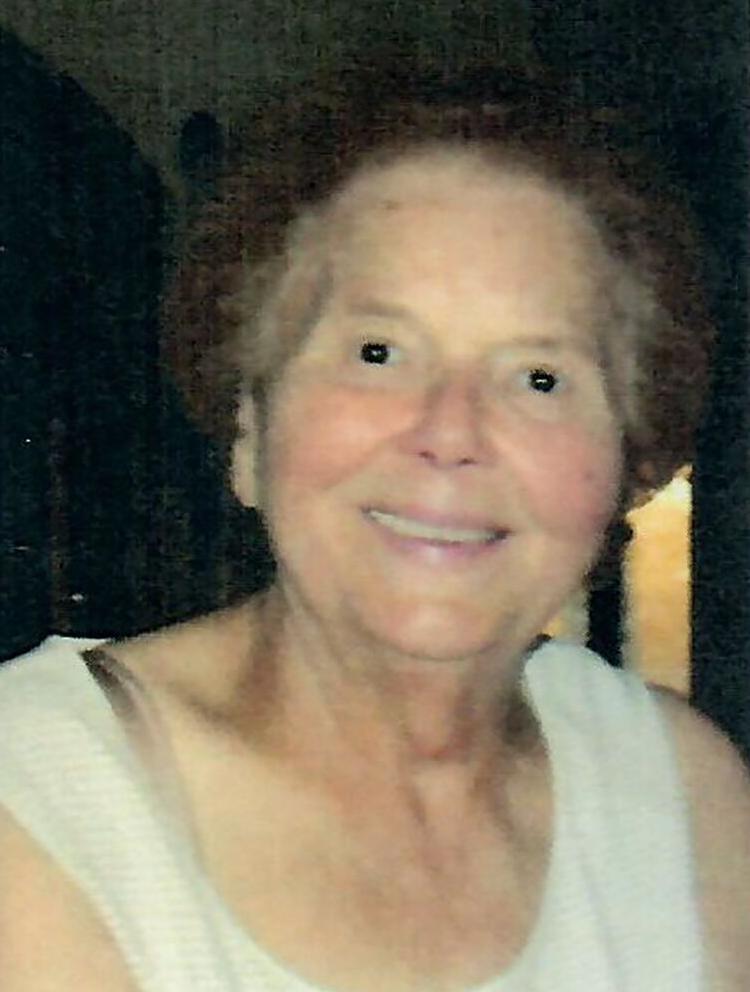 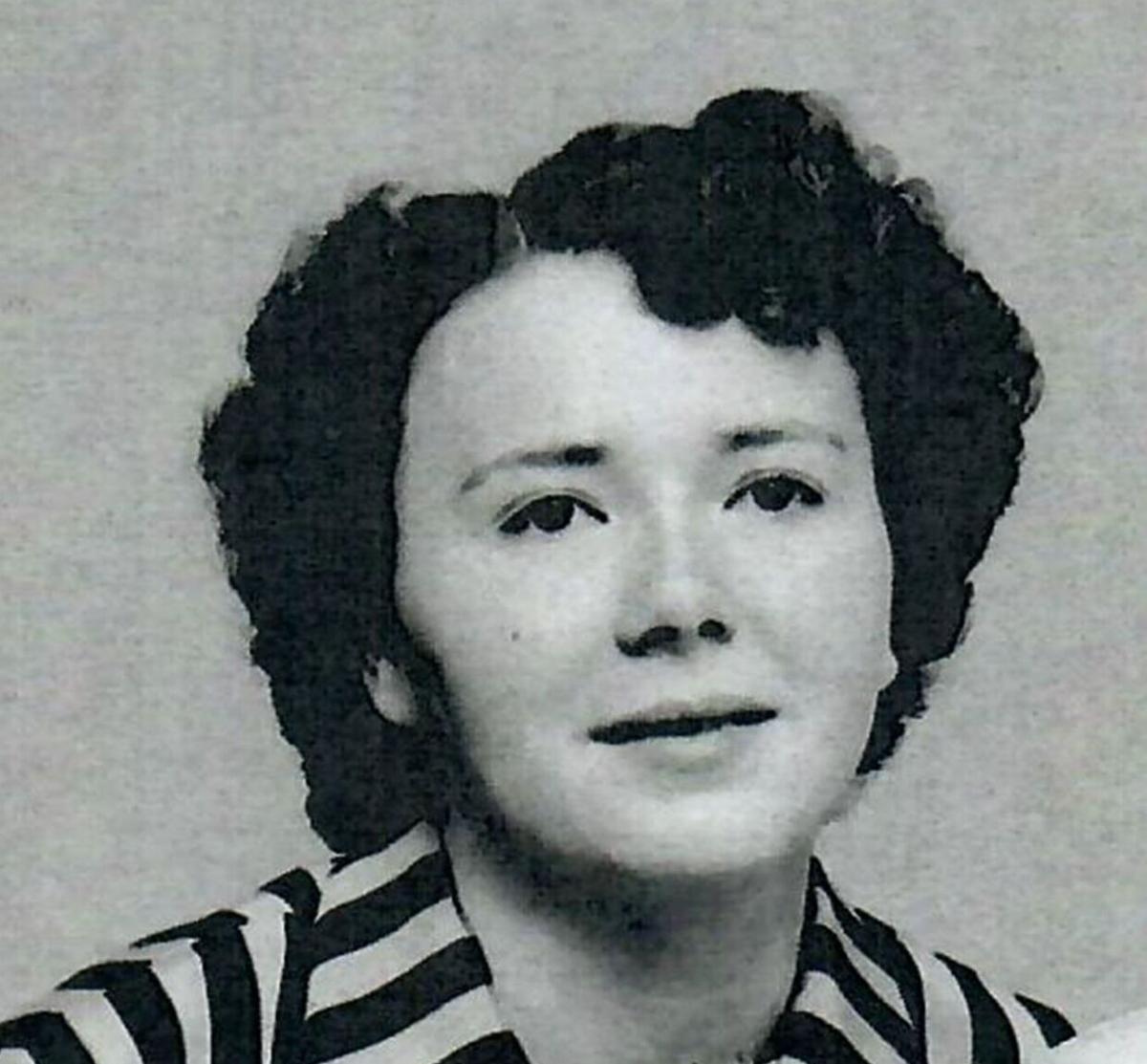 Lillian Esther Hutson, daughter of Harvey Clarence Hutson and Tressie Myrtle Hardman Hutson, was born in Hood River, Ore., on Aug. 22, 1932. Lillian was the youngest of 10 born to Tressie and Harvey and still lived in her childhood home in Hood River at the time of her death, Aug. 19, 2020, three days before her 88th birthday.

The family roots were two homesteading families in Parkdale, Ore., a newly settled part of the west. Tressie was five in 1900 when she arrived in Hood River on the train and remembered the long ride to the Parkdale cabin to join her Hardman family.

Harvey and Tressie were married on Sept. 10, 1911. The days were full, cutting down trees, growing lots of potatoes and strawberries until the orchards could be planted and bearing fruit. Harvey worked in the sawmill for a dollar a day and a board. That’s how he got the wood to build their barn.

Harvey Clarence Jr. was born in 1912, Albert Jerome in 1914, Robert was born in 1916 while the family was working in a logging camp in Washington. Robert lived only a few months before he succumbed to the flu. Jess was born in 1917. Both Harvey and Tressie were hard workers, and when it came time for Helen to be born, 23-year-old Tressie was sorting potatoes in the field. She took a break just long enough to give birth and came back to work with baby Helen in a basket beside her.

With time, the apple and pear orchards were flourishing, and walking through the orchards with the scent of fruit ripening on the trees, smiled on by the majestic Mount Hood nearby, and the scent of lilacs lining the road to the house was something none of the family will ever forget.

But tragedy struck in 1932. Harvey injured his leg and got thrombophlebitis and then a pulmonary embolism. His death came before Lillian was born.

Tressie lived in reality. She never complained, she was courageous, wise, and loved with all her being. The family has noted that beautiful, red headed Lillian shared those traits, too.

In 1941, Tressie moved to Hood River, leaving Harvey, Jr. to run the farm, but returning summers to help with the fruit. Lillian began her new school. Tressie found a house on Eugene Street, added a kitchen and a bathroom, and it was a home with open doors, the boys coming in and out, always stopping first at the kitchen to see what Tressie had made.

In a big family, there are plenty of needs and crises, and Tressie and Lillian were there to help. Lillian with her long red braids was often watching out for the children and her humor and kindness were legendary through several generations.

As a teen, Lillian went to boarding school, Laurelwood Academy, near Portland, Ore. She later helped in her brother Jess’s new medical office in Roseburg, Ore. For more than 30 years, she worked as a dental assistant in her cousin Elwood Hutson’s dental practice in Hood River.

Lillian was active in the Hood River Seventh-day Adventist Church for many years and taught the children’s Sabbath school class.

Bill’s son Bob and his wife Bonnie came regularly through the years to mow the lawn, help with anything she needed done, fix things and visit. Nieces and nephews and generations after, came to visit.

Lillian was widely cherished as a favorite aunt, a fun friend who loved and could be trusted.

Lillian stayed with Jess’s daughter, Cherie, and her husband, Garry, in Redlands, Calif., for her heart valve surgery (July 27, 2009) and recovery time. Nieces Linda (Betty’s daughter) and Beccie (Albert’s daughter) as well as other nieces and nephews and their children all entered in with love, concern, and support.

Lillian relished her morning walks, and always kept dog biscuits with her.  Stray cats seemed drawn to her for shelter and food, and she enjoyed watching birds at the feeder. The police scanner was often on in the house, she liked to keep up with the town news. But this town she was so much a part of, was changing, as towns do, and the many Hutson relatives in the area were dying out, as generations do.

Lillian was a woman of prayer and gratitude. She was grateful to still be able to live at home. She was curious about every one of her family’s many new generations, and missing the ones that were gone. She knew she was the end of an era, and embraced and prepared for the reality that she, too, would go to sleep. She expressed she was looking forward to meeting her Father. . . for the first time, and seeing her Mother again, and her sisters and brothers. "The end of the world is near," she said, and she was not afraid.

Her mind stayed strong and her joy and thoughtfulness and sense of humor fresh. She kept up her morning walks till the end, and the last day of her life came as a surprise; her replacement heart valve gave out, but God was holding her in His arms and she was surrounded by family and love to the end.

Lillian loved and gave to the family and to the world with all her heart. She will live on, remembered, loved, cherished, and missed.

Robert (born and died at a few months old while they were camped logging), April 28, 1916