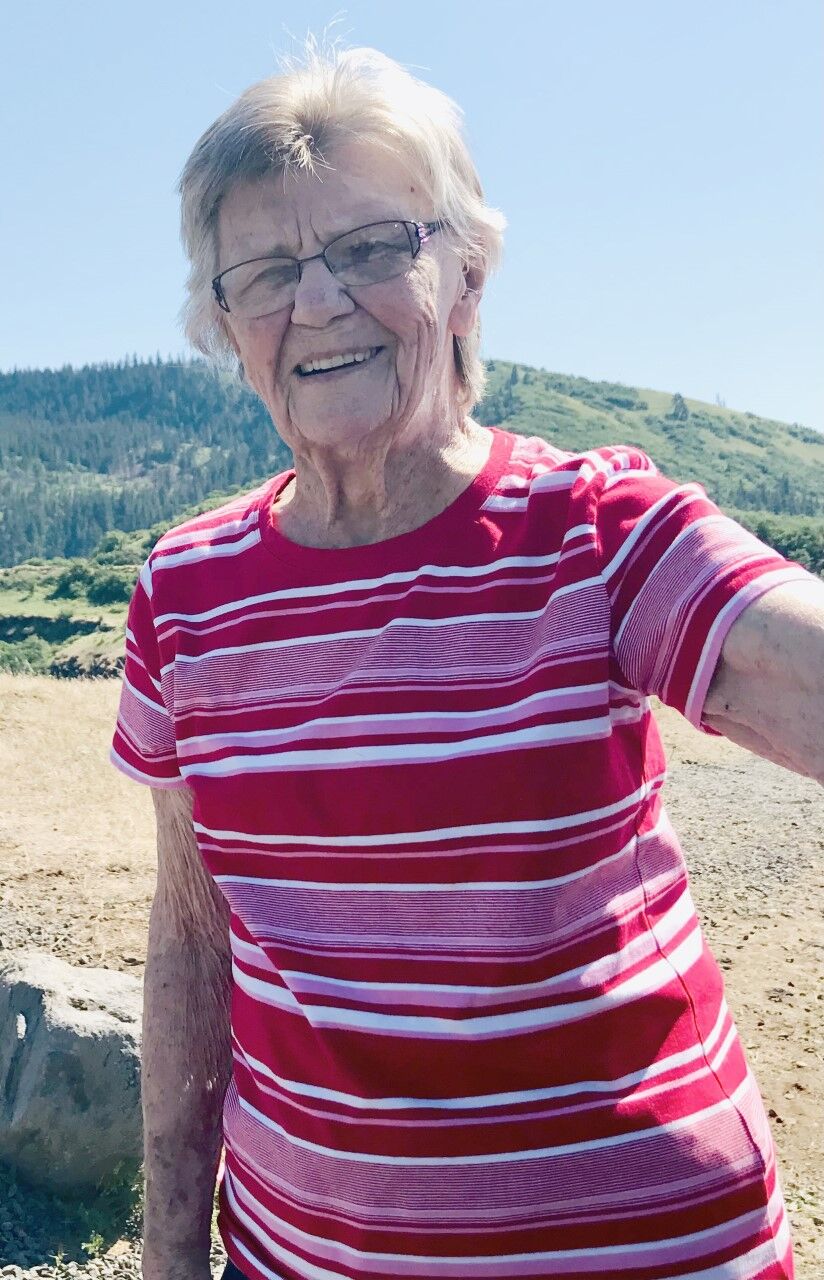 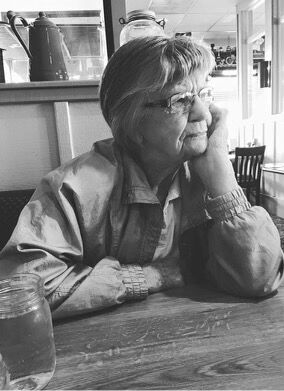 Lila Mae Churchill was born on Dec. 10, 1921, in Park Rapids, Minn., to William and Edith Churchill, their seventh child. She grew up on a local farm with her parents and a growing family that soon became 10 brothers and sisters. They worked, played and ran wild. Many of her fondest memories were swimming and playing in nearby Potato Lake. She first attended Lonely Valley School, and then Emmaville School. After completing the eighth grade, she went to work, first at Archer’s Resort Pinecone Lodge, Emmaville Store, and Innerverlee Lodge.

In May of 1937, a gentleman at Paulette’s Dance Hall asked her to dance. She refused. But after several determined attempts, she finally said yes to a first dance that became a lifetime of togetherness. Throughout the summer and fall they grew closer, and she married Edward Buehner that winter in a blue dress on her birthday, Dec. 10, 1937. They started a family and began building a beautiful life. Though they faced many hardships, through devotion and hard work, they prevailed.

From Park Rapids, they moved away and returned several times, once to Hermiston, Ore., briefly to New York City, and finally, in 1956, to The Dalles, Ore., for the third time, where Edward worked on the Columbia River dams and many highway projects. In 1959, they bought a little house in Rowena, and with salvaged lumber added two bedrooms. Lila cherished her family and home in Rowena, where she loved playing the role of homemaker, gardener, cook, and most importantly, mother. She always looked forward to her trips ”back home” to Minnesota to visit her brothers and sisters. But soon the little house in Rowena became the family hub for holidays. It was full of love, music and laughter and because of her dedication to kids, grandkids, great-grandkids, nephews, nieces, and brothers and sisters, the house drew family from far and wide. There was always a hot meal, a fresh pot of coffee, and a full cookie jar for anyone who stopped by to visit, and her kitchen table became a sanctuary for conversation and communion. She lived a very full, beautiful life. As she stated in a personal memoir at the age of 83, “I’m not sure what or if I missed anything in my life … I have aches and pains and heartaches like we all do.  Mostly, I am happy. Just remember I love you all. Say a prayer for me as I do for you. God bless you!”

Lila peacefully passed away on Jan. 9, 2021, in Bend, Ore., at the age of 99 years and 30 days. Her love and influence will forever be found in the hearts of generations, and her laughter will never be forgotten.

Funeral Mass will be held in her honor at 10 a.m. on Saturday, Jan. 30 at St. Peter Catholic Church, The Dalles,with burial and Rite of Committal to follow.  Spencer, Libby & Powell Funeral Home is in care of arrangements.