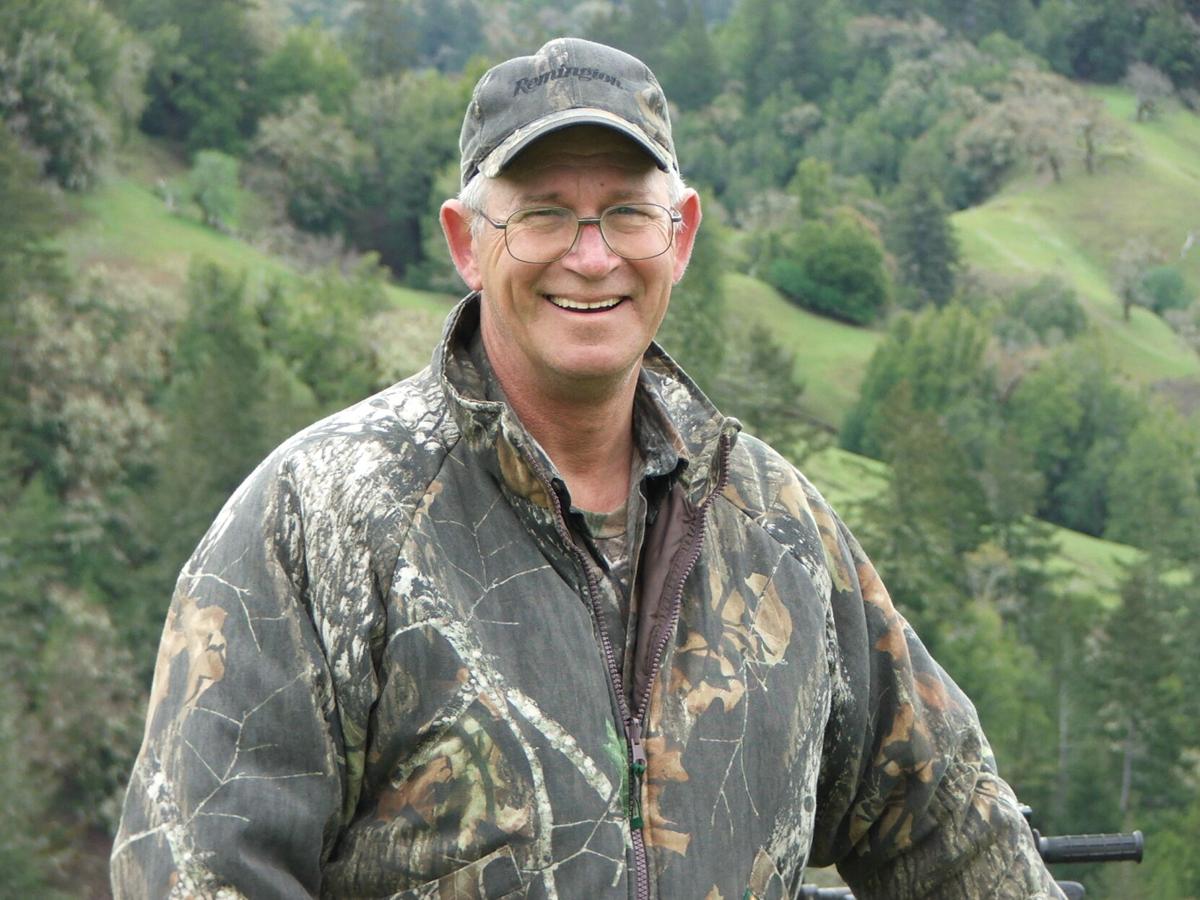 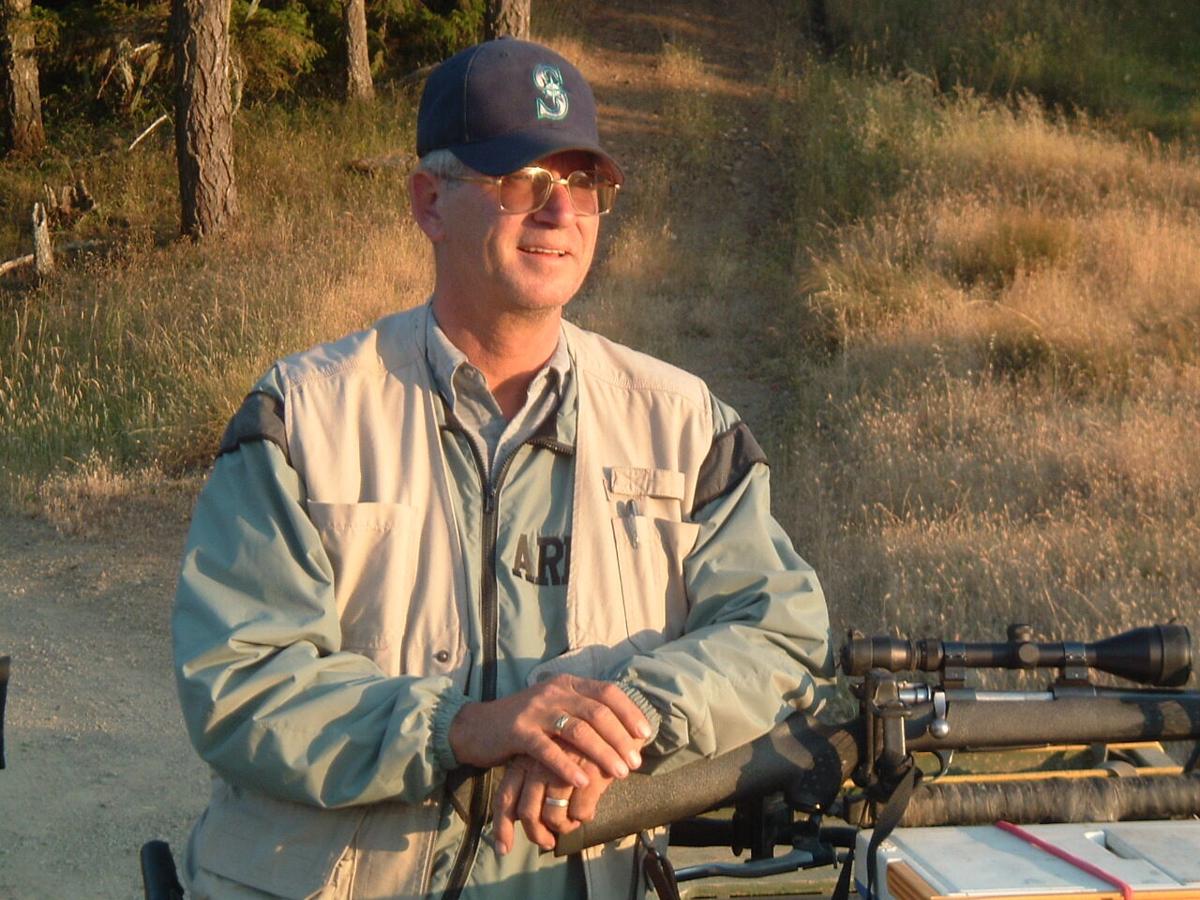 He graduated from Montgomery High School in Santa Rosa, Calif., and was drafted into the U.S. Army in 1970. He served two tours of duty in Vietnam and was awarded the Bronze Star.

He served in the National Guard for 27 years, 25 of them spent with his close friend Ray Powers. They loved elk hunting together.

He loved hunting and fishing with his best friend since grade school, Jim Zilian of Santa Rosa. Jim's nephew Mark often came along and was a very special part of John's life.

He is survived by his wife, stepdaughter Shilayna, three children, several grandchildren, his brother Bill and sister Donna, and numerous nieces and nephews. He was preceded in death by his parents.

A celebration of life will be announced at a later date.