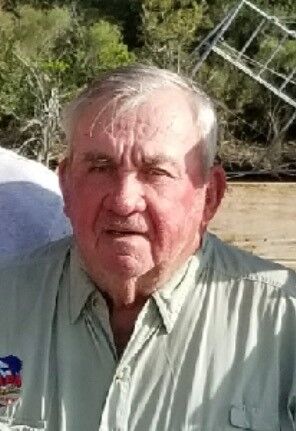 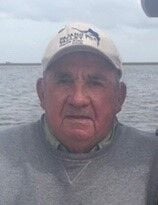 James Archie (Jim) Ramsey passed away on Dec. 30, 2021, at the age of 89. Jim enjoyed a number of hobbies including fishing, hunting, golfing, and many more, but fishing was his lifetime passion, beginning in Panama at an early age, catching tarpon. Jim fished in the numerous states where his family lived and also fished in South America, Central America, even landing a 776-pound marlin in Panama.

Jim was a United States Navy veteran who served during the Korean War. He attended Case Institute of Technology where he was a member of Beta Theta Pi fraternity. He graduated from Case with a degree in mechanical engineering and immersed himself into the aluminum industry, where he was involved in management of reduction plants throughout the United States and in Venezuela. Before retiring, he was the executive vice president and general manager of Northwest Aluminum Company in The Dalles, Ore.

Jim grew to love the community of The Dalles, where he continued to live after retirement except while fishing and spending time with family and friends in Hot Springs, Ark., during the winter months.

Funeral services will be held at St Paul’s Episcopal Church at a date to be determined later. Arrangements are under the direction of Anderson’s Tribute Center • Celilo Chapel, 204 E. Fourth St., The Dalles. Visit www.AndersonsTributeCenter.com to leave a note of condolence for the family.