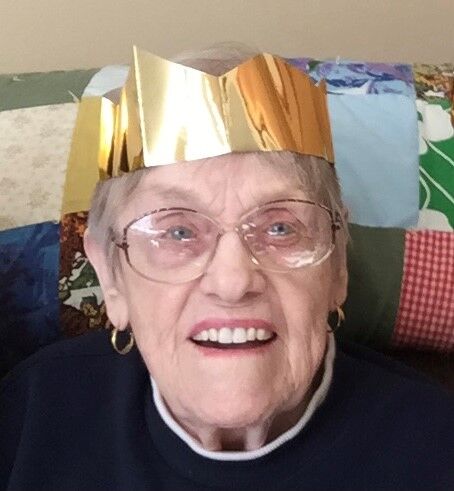 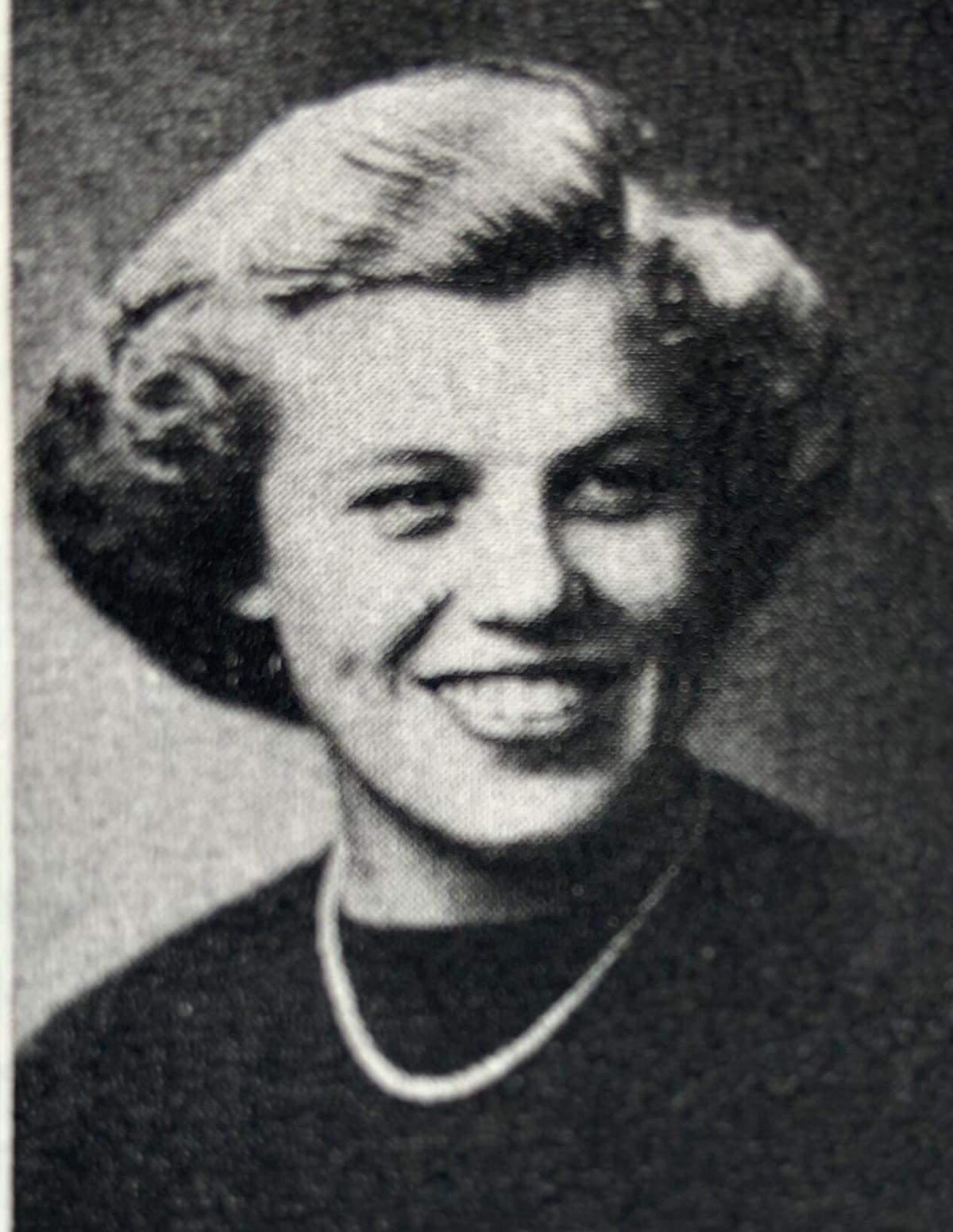 Jeanne was born in Hoquiam, Wash., on May 3, 1932, to Harry Dray Markwell and Marguerite Elsey Markwell. She was the youngest of four daughters. Following the death of her mother, Jeanne was raised by her eldest sister, Virginia Wilson. She graduated from Hoquiam High School in 1950 and shortly thereafter moved to Portland, Ore., to find work. It was in Portland that Jeanne met and married her first husband; they raised three children together but eventually divorced. Years later, Jeanne met Loyd Hagen and they married in 1980.

Jeanne had a long career in banking, retiring from First Interstate Bank in 1990. After she retired she had the opportunity to travel with Loyd or friends to many places across the United States, and to Asia, Mexico and Scandinavia.

In 1999, Jeanne and Loyd moved to Hood River, where they settled into a quiet life on Adams Loop. They said it was one of the best decisions they ever made. After Loyd passed away in 2014, Jeanne moved to Parkhurst Place in Hood River.

Jeanne was practical and frugal; she drove her little yellow Toyota Corolla for decades, but took the Max train to work in downtown Portland daily. She sewed quilts and clothing, and made elaborate sequined Christmas stockings for her granddaughters. She was a self admitted bad cook, but had a great vegetable garden each summer when she was younger.

She loved music and singing, everything from Johnny Cash and George Gershwin to Ella Fitzgerald and Dinah Washington, and always knew the words to every song. Often she would start singing loudly early in the morning during her years at Parkhurst. It didn’t matter who complained or who she annoyed, she’d just continue singing. Jeanne may have been the most devoted reader of the Oregonian ever; she started each day with her newspaper and coffee.

She was an easy to please person who loved simple things in life like Crab Louie salads, pretzels, crossword puzzles and cats.

Jeanne was predeceased by her three sisters Virginia, Dorothy and Lorelei, and husband Loyd.

Jeanne’s family would like to thank the staff at Parkhurst Place for the love and care they extended to Jeanne during the time she lived there. She was truly at home and lived some of the best years of her life there. Appreciation also goes to Hospice of the Gorge for providing such compassionate care for Jeanne and excellent direction for the family.

Jeanne’s remains were interred with Loyd’s in their niche at Willamette National Cemetery on Sept. 7. To honor Jeanne’s love of cats, in lieu of flowers, please consider a donation to your local animal shelter.