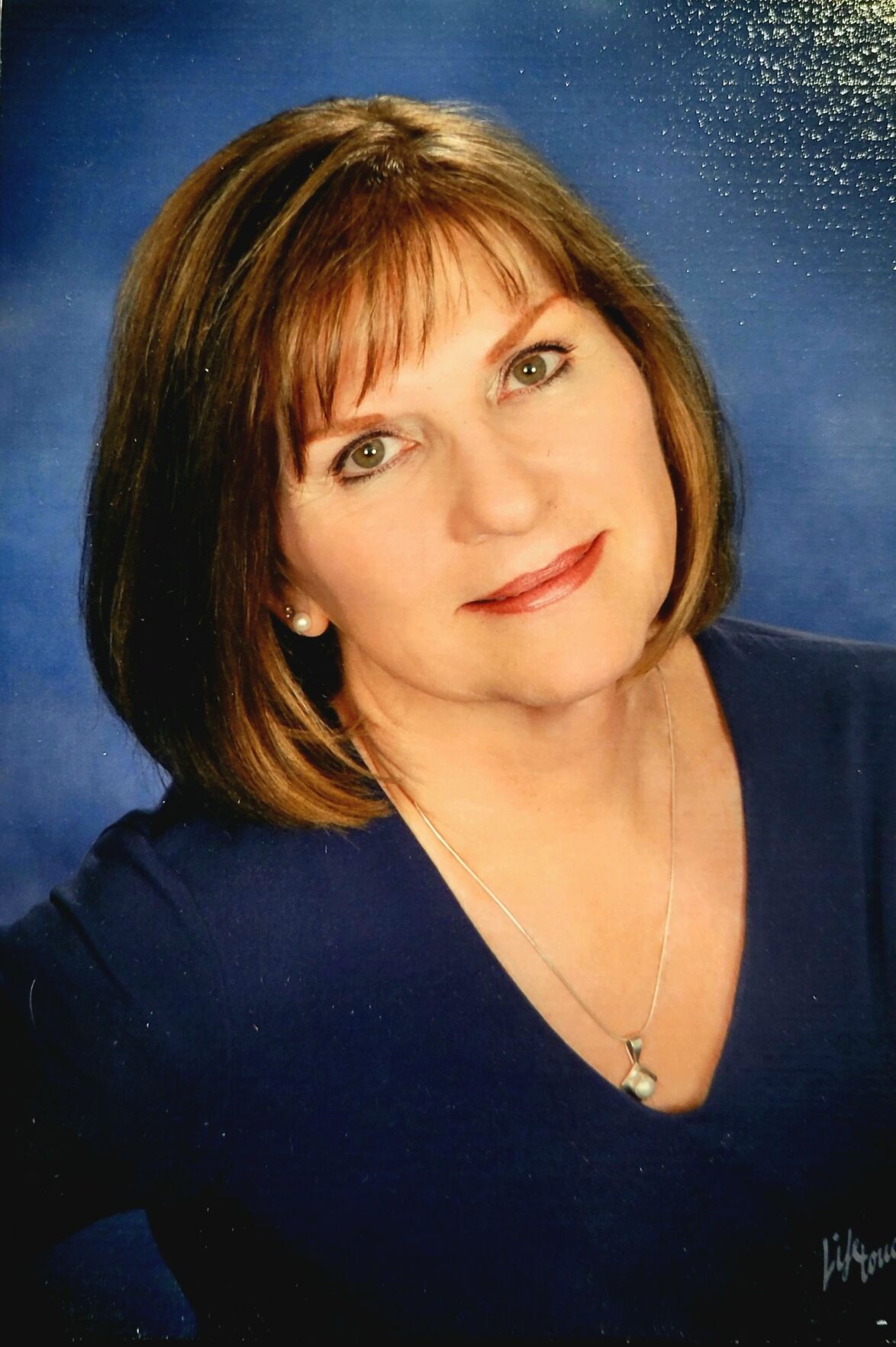 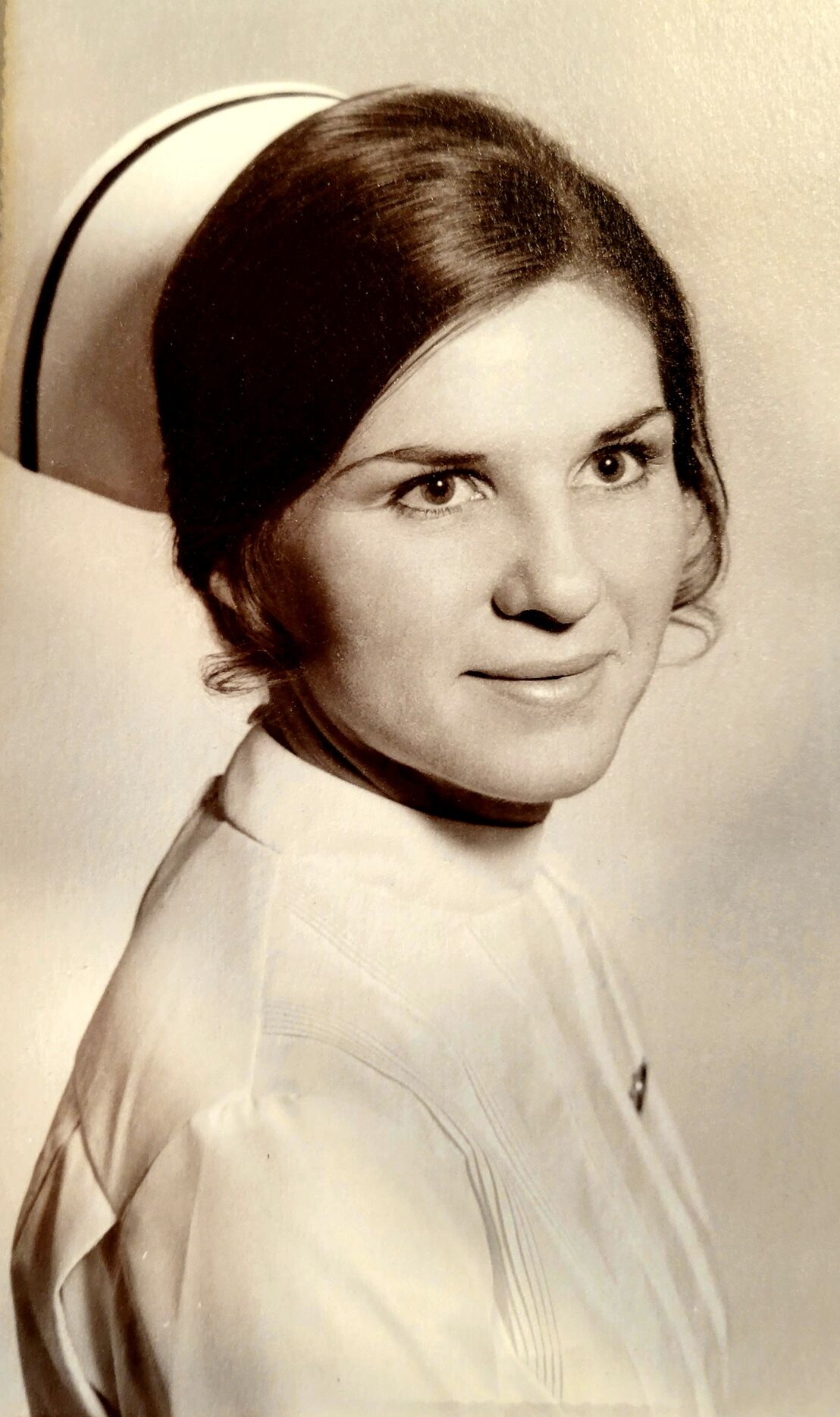 Janet (Jeremiah) Pollard passed away early in the morning on Oct. 23, 2021, peacefully from Alzheimer’s disease. She was preceded in death by her beautiful parents James and Zelma Yapp of Garden Grove, Calif.

Janet was born in Orange County, Calif., on Jan. 6, 1951. She grew up in sunny southern California where she met many wonderful friends whom she continued to stay in contact with her whole life. She went to nursing school in Hollywood and started her career at Children’s Hospital of Orange County. She met her first husband, Gary Jeremiah, during that time. They had three children together; Travis and Devon were born in Orange County and then they moved to The Dalles, Ore., and there they had their third child, Kent.

Janet was the ultimate soccer and swim Mom. She was always there to take us to district swim meets and follow us around the state for soccer games and tournaments. She loved to hike and we were fortunate to grow up in one of the most beautiful hiking areas in the country, the Columbia River Gorge. Camping was always on the agenda and she loved to raft the Deschutes River. We made many road trips to southern California to visit Grandma and Grandpa, Uncle Terry and his family, enjoyed many beach days and Disneyland trips. She was a great cook, always trying new recipes.

She met her current husband, Robert Pollard, in 2010 and then relocated to Hood River, Ore. They were married in August of 2011. She learned to love golf later in life, she started golfing in her 50’s and could not get enough of it. They built a beautiful home on the Indian Creek golf course in Hood River and enjoyed playing golf as much as they could. She enjoyed entertaining, volunteering in Christian ministries and traveling. She would still be traveling on earth if she could.

She continued her nursing career at Mid-Columbia Medical Center for more than 30 years. She started her career there in obstetrics and then eventually Home Health where she worked with some of the best nurses. She retired early to take care of her youngest son.

She is also survived by some of the best friends anyone could imagine. Laurie, Kathryn, Janice and Chris: Thank you for always being there through thick and thin.

We will never understand why she was taken so soon, but we have comfort in knowing she is walking with her Lord in a place we can all hope to see some day. God Bless you Mom, give Grandma and Grandpa a hug for us.

My condolences. Janet was an integral part of a neighborhood family I will never forget. I recently introduced my children to family side show which features many pictures from the 1980s. I won't soon forget.