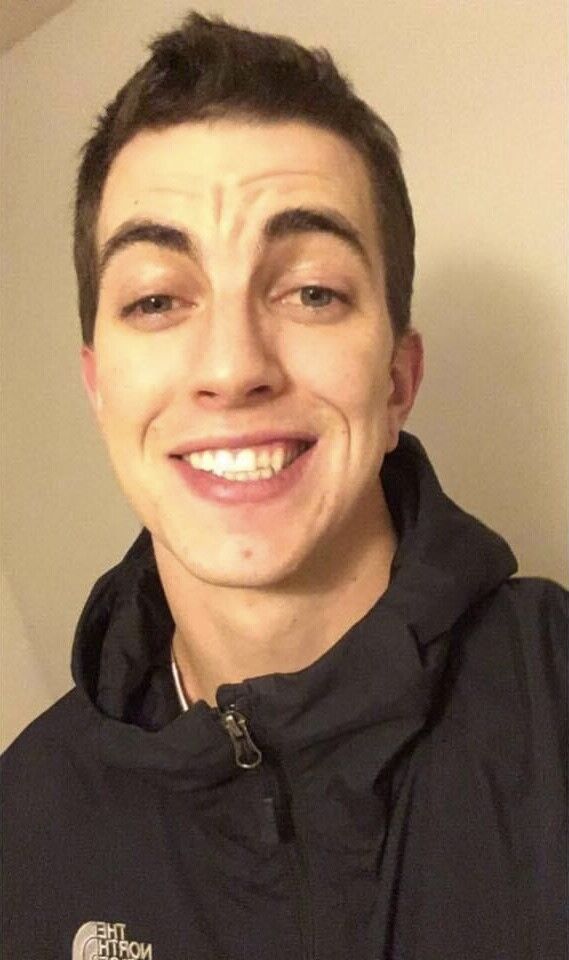 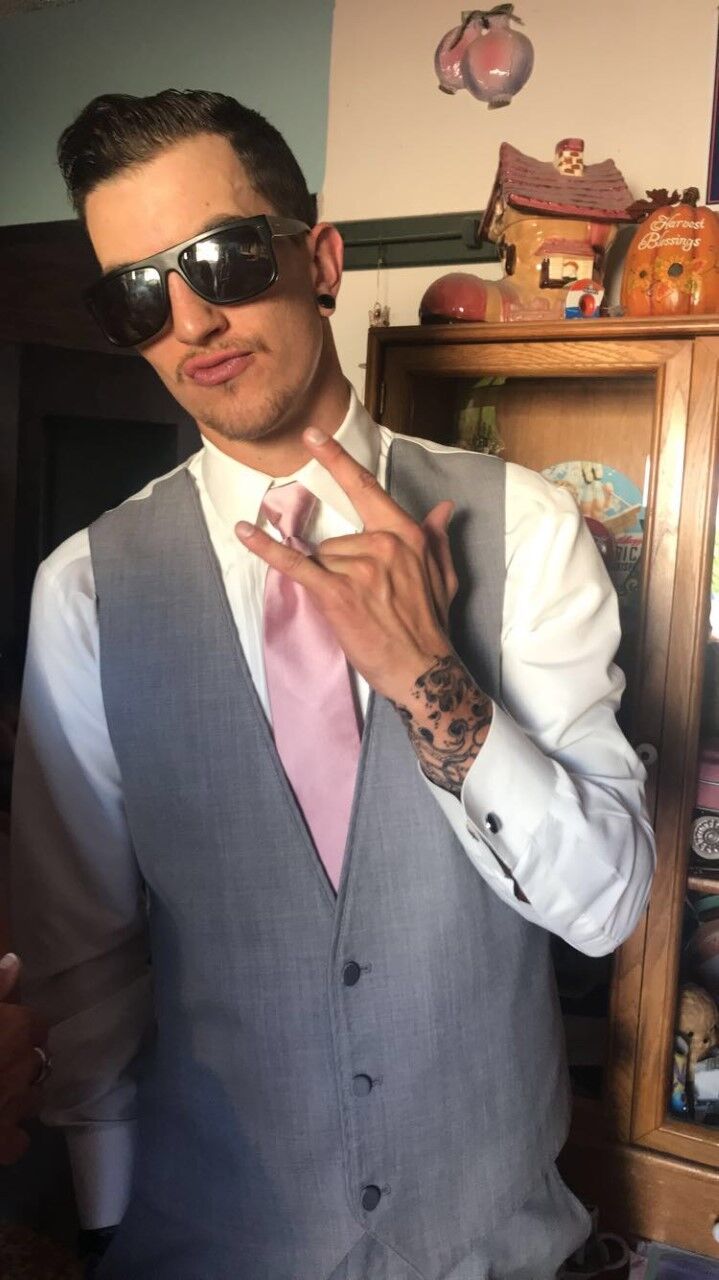 Henry Douglas Buckalew III passed away around 11:15 a.m. on Jan. 8, 2020, at Mayo Clinic in Jacksonville, Fla. Henry was only 27 years young, ultimately losing a courageous, lifelong battle to a congenital heart defect. He was embodied with love as he passed, surrounded by his father, mother and sister.

Henry was born in Hood River, Ore., on Aug. 17, 1992, at Providence Hood River Memorial Hospital, to father Henry Douglas Buckalew Jr. and mother Donna K. Ness. Henry leaves both mother, father and three siblings. Two older brothers, Nathan and Weston, and older sister Jennifer, along with his dog Chance and many friends and community members that will miss him dearly.

Henry grew up in Hood River. At a young age, he found passion in wrestling and participated in middle school and high school. He dabbled in FFA, but found real passion while on his BMX bike. Henry graduated from Hood River Valley High, class of 2010. He immediately pursued a career in Aviation Engineering. Henry worked hard, finally making his way to his dream job with a local company known as Insitu. Henry was all business during the day, but this man had no lack of hobbies. He grew up riding dirt bikes on single track trails in the Mt. Hood National Forest and later raced motocross at local tracks in the Pacific Northwest. In his free time, you would often find him ripping around town on his street bike or hunched over in his garage, tinkering on the latest car or truck he was working on, sometimes even building remote control airplanes from scratch, just for fun. There was no lack of passion throughout his life regardless of difficulty or ailment from health issues.

Henry was truly an individual, a unique man with qualities that you don’t find in just anyone and an outgoing young man that was a friend to everyone. He was the kind of man that would make you feel like family the first time you met him. The charismatic kind that lit up a room when he entered, with a sense of humor that would have you rolling. He was a hugger who would say hello to everyone before making his way to get a drink of his own at a gathering. The kind that would hold on and never let go. He had a huge heart and would be there for anyone at the drop of a hat. His kindness unwavering.

Henry loved his friends and family more than anything else in this world. He knew a deep love that not many understand and one of his life goals was to show us all that love. If you ask me, he succeeded. Although gone too soon, there was no lack of fulfillment in this young man’s life. Henry would not want us to mourn his death, but to celebrate the life he lived and his accomplishments amidst the journey. I’ve never met a person that lived with such reckless abandon, flying by the seat of his pants, truly enjoying every single second along the way.

Until we meet again Little Brother. You are loved. Ride the Lightning.

What a wonderful tribute to our beloved Dougie.

Goodbye for now Dougie. See you down the road.