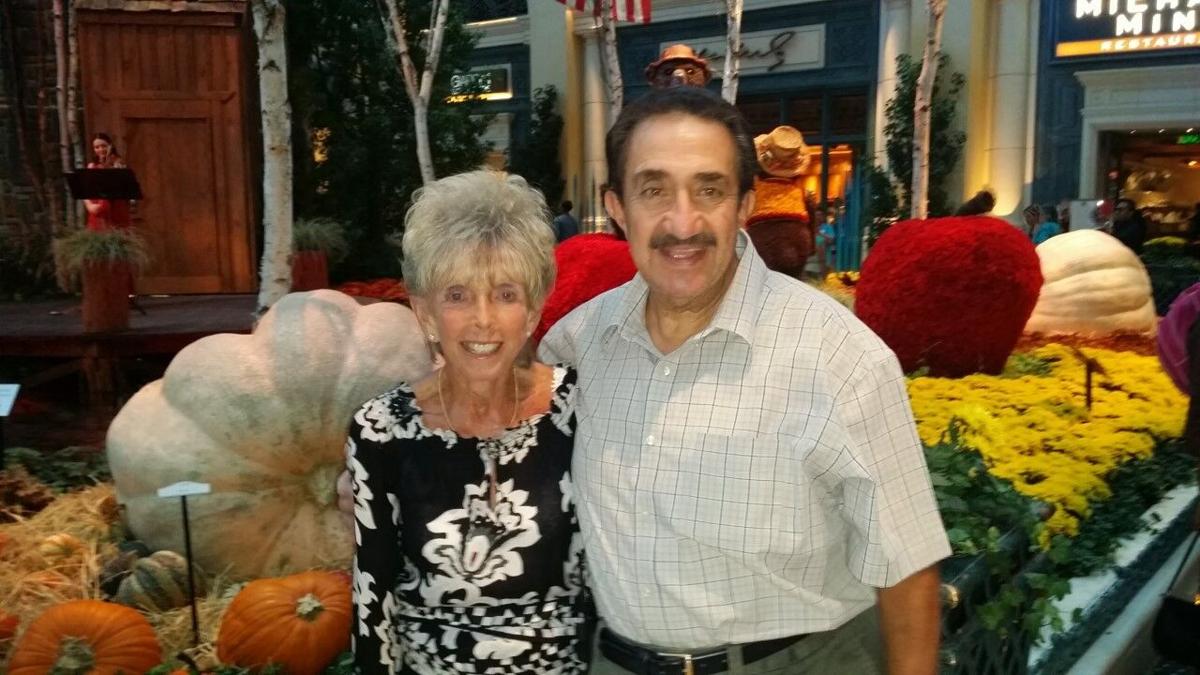 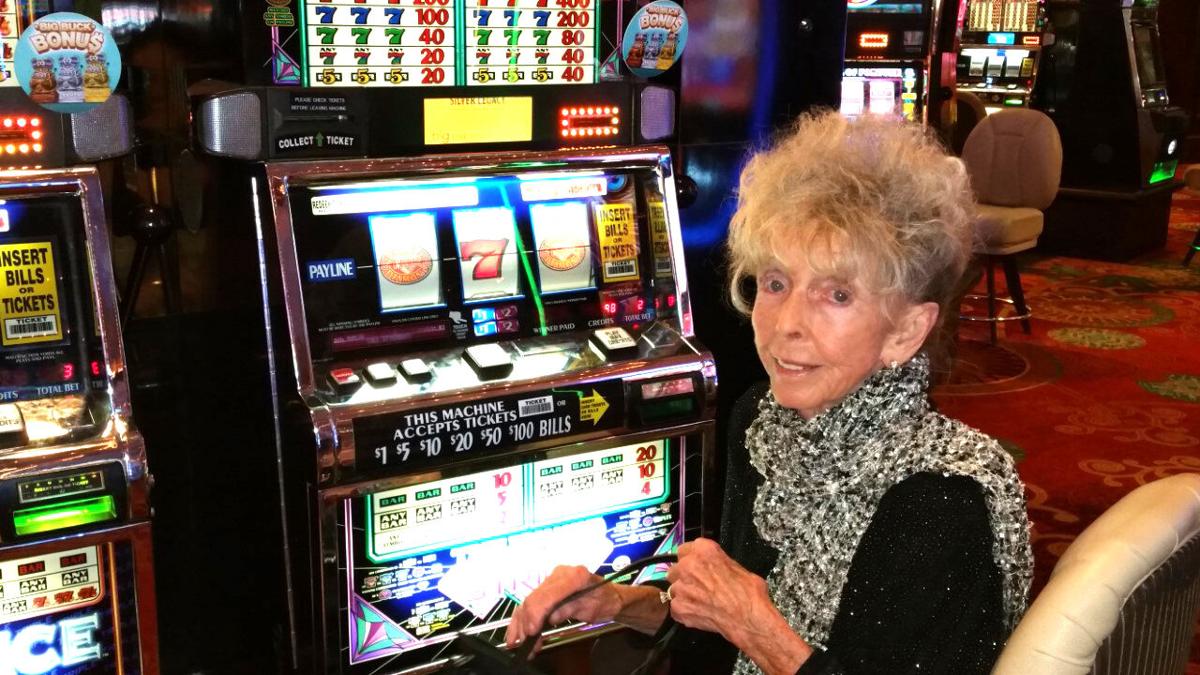 Donna Lee Seyhanli, 86, of Cliffs, Wash., passed away at home on Dec. 28, 2020, from atherosclerotic cerebrovascular disease.

Donna was born Feb. 14, 1934, to Clarence and Ethel McGrew Reed in Spokane, Wash. She streaked across the skies as a beautiful and bright shooting star, showering us all on earth with goodness, love, elegance, caring, kindness, and friendship. Just like the star trail, she was astounding and gorgeous. Upon her death, her friends commented that “she was a one in a million gal," that “she had a “bright face coupled with positive encouragement and enthusiasm," that “she was a spunky lady despite her small stature,” that “she was quite a lady," and that she was a “delightful, classy lady who was a dynamo and always positive.” To her husband, Mac, Donna was simply a beautiful and charming princess. Strangers often stopped her to ask if she was a movie star, and let her know how pretty she looked with her fashionable attire.

Donna graduated from North Central High School in Spokane in 1952, where she was a pretty cheerleader. She married Donald Clayton Flemming in1952 and in 1958, they moved to The Dalles, Ore., for the construction and later on operation of Harvey Aluminum Plant. They had two children, Donald Clayton Flemming (1955) and Devron Lee Flemming (1957). She married Mac Seyhanli in 1996 after her husband Don passed away. Mac had been a part of the 1971 Goldendale Aluminum Plant start up, so Donna continued her lengthy aluminum expertise until her death.

Donna’s only standard in life was “excellence.” Nothing less. She had been an enthusiastic runner into her late 50s and ran six miles each day for practice, often jumping over rattlesnakes on roads by the Columbia River. She placed first in several Portland marathons and also The Dalles Cherry Run in her age bracket, and proudly displayed her trophies.

Donna poured her heart into The Dalles Columbia Gorge Discovery Center as a volunteer, starting during the construction phase, followed by years of fundraising events and activities, and eventually culminating in her service as citizens board president. The Discovery Center was a cause very dear to her heart and she wanted nothing more than its continuing success. She worked successfully for many years as an office administrator in a multi-lawyer practice, and also as an administrator at a dental practice.

Donna’s most important priority was in being a faithful, efficient, loyal and true friend to her husband and family. She set an example of maintaining a beautiful home and surroundings for her family. Her interior decorating skills, along with her wonderful flower gardens, received recognition from national publications.

For a woman of small stature, she had an indomitable can-do spirit and was widely known as spunky, and hardworking. She mowed her home’s very large yard herself into her 80s while putting out eight to 10 bags of yard fertilizer at a time. Rattlesnakes sun tanning in front of her house were no match for this fearless “Annie Oakley” and her trusty 22 caliber 8 shot revolver. However, she did not disturb snakes away from her house. One very, very large rattlesnake with 21 rattles even went after her, but met the same demise as all the others. She liked showing doubters her box of rattles.

Donna enjoyed traveling to many places around the world and the U.S. She enjoyed Hong Kong and Japanese cities and went to Istanbul repeatedly to visit husband Mac’s relatives there. She stayed in London, Rome, Paris, Amsterdam, Madrid, Oslo, and Berlin, among other places in Europe.

She traveled extensively around the U.S. with husband Mac to see new places, to go to music concerts, and try out new casinos. Starting with northeastern USA in Portland, Maine, she traveled the east coast into Boston, NYC, Philadelphia, Chicago, Niagara Falls,and Washington, D.C., down to Miami, and into Memphis, Louisville, Nashville, New Orleans, Atlanta, San Antonio, Albuquerque, Santa Fe, Phoenix, and Scottsdale. In the west, she visited San Diego, San Francisco, Los Angeles, Las Vegas, Portland, and Seattle repeatedly. She crossed Canada from Vancouver, B.C., east to Quebec City. Above all, she loved the banks of the Columbia River, where her home was perched on high rocks. Each day she adored the 100 mile long unique view of the Columbia River from her house, all the way up to Mount Hood in the distance.

Donna was widely known to friends and family as a very successful dollar slot machine player. Just as in other endeavors in life, she played slots aggressively, and without backing down. She was a frequent player in several casinos where she was a consistent winner and was treated well for her accomplishments. However, Reno was by far her favorite location for gaming, and for many years she visited Reno twice a month for gaming and concerts. Husband Mac watched her play carefully but could not replicate her success. In his mind, he had already won the greatest jackpot in the world by winning Donna’s hand in the “Casino of Life.” He did not need any other jackpots himself.

Donna was a mighty little force. My prayers and love to Mac and her family. We shared many good times, back in the day. Love to all, Carlene Roy-Simmonds