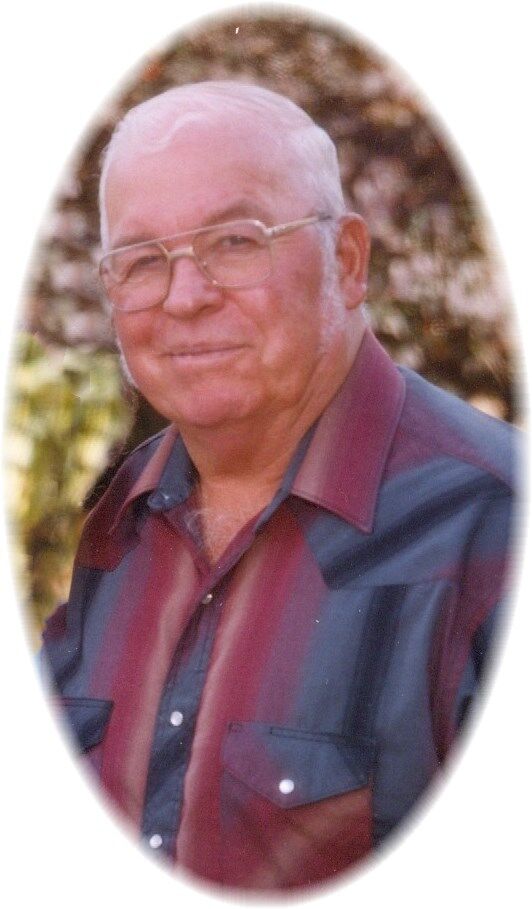 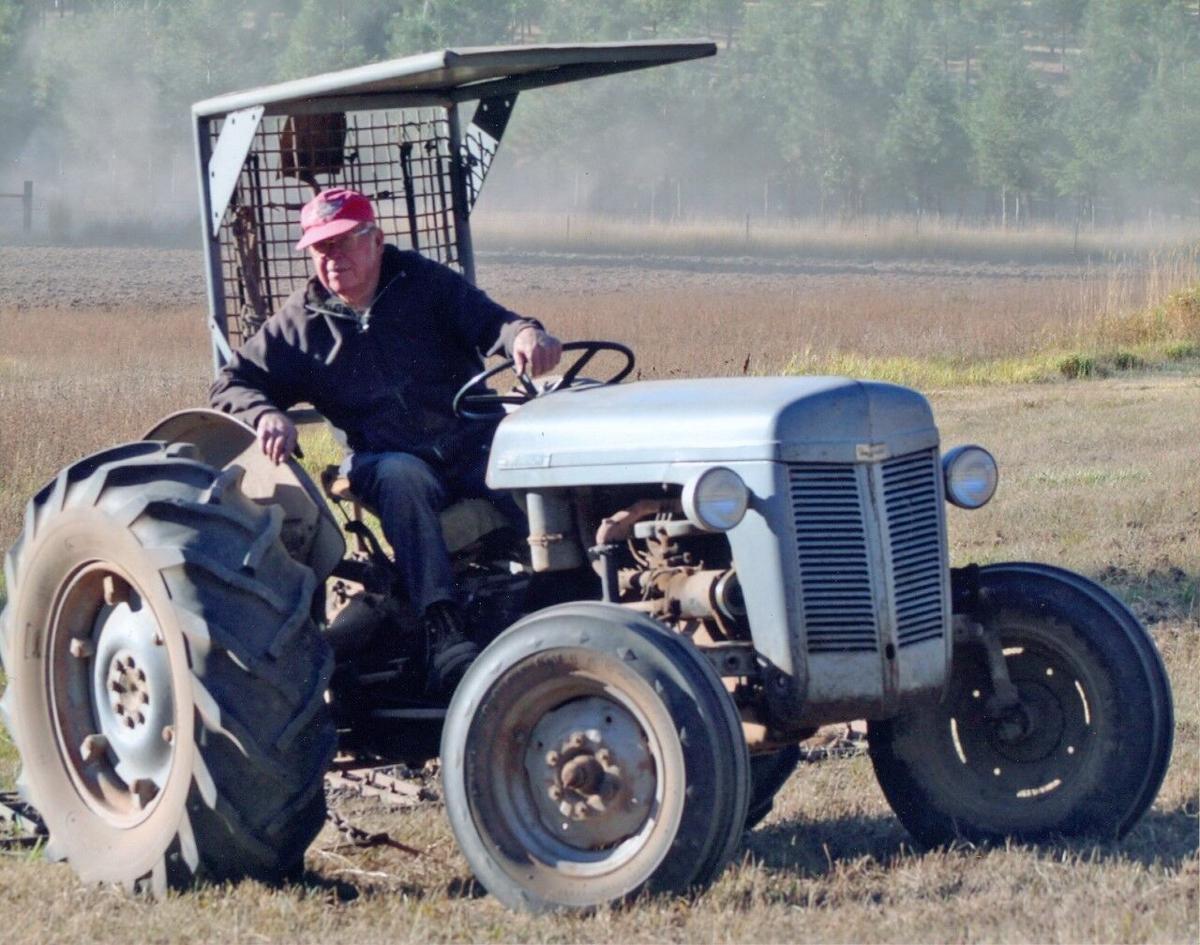 Long time Mosier resident Delbert David Huskey passed away at his home in the presence of family on Jan. 18, 2021.

Delbert, known as “Del” or "Delly," was born to Archie and Mabel Huskey in Portland, Ore., on Jan. 12, 1930. Archie passed away Christmas Eve 1932, and in later years Mabel, married Archie's brother, John Huskey.

Delbert was schooled in Mosier and graduated from Mosier High School in the class of 1948.

Del's early working career started when he was 11 years of age, and was hired by the US Forest Service to drive for John Huskey, his dad, as John did fire watch and patrolled the back hills of Mosier during World War II. Del earned $4 a day, driving seven days a week and thought he was the richest kid in school and was angered when his mother made him buy his own school clothes.

He finished high school, and then went to work falling timber with John and his uncles for seven years before going to work in the woods for SDS Lumber Company.

In the early '60s, Del went to work for Wasco County Road Department and retired in the early '90s as Mosier District Road Department Supervisor. During his working years, Del also farmed the family farm land; hay and cattle, and then eventually put the farm land back into reforestation.

In 1950, Delbert married the love of his life, Elaine Herman, and together they had six children, Delbert Jr. "Thump", Dwight, Donita, Robert, Larry and Terrie. The family was raised in Mosier on Huskey Hill where Delbert lived all his life. At the time of Elaine's passing in January 2016, they had been married for 65 years.

In lieu of flowers, donations can be made to the Mosier Grange.

Visit www.AndersonsTributeCenter.com to leave a note for family or to access webcast link.