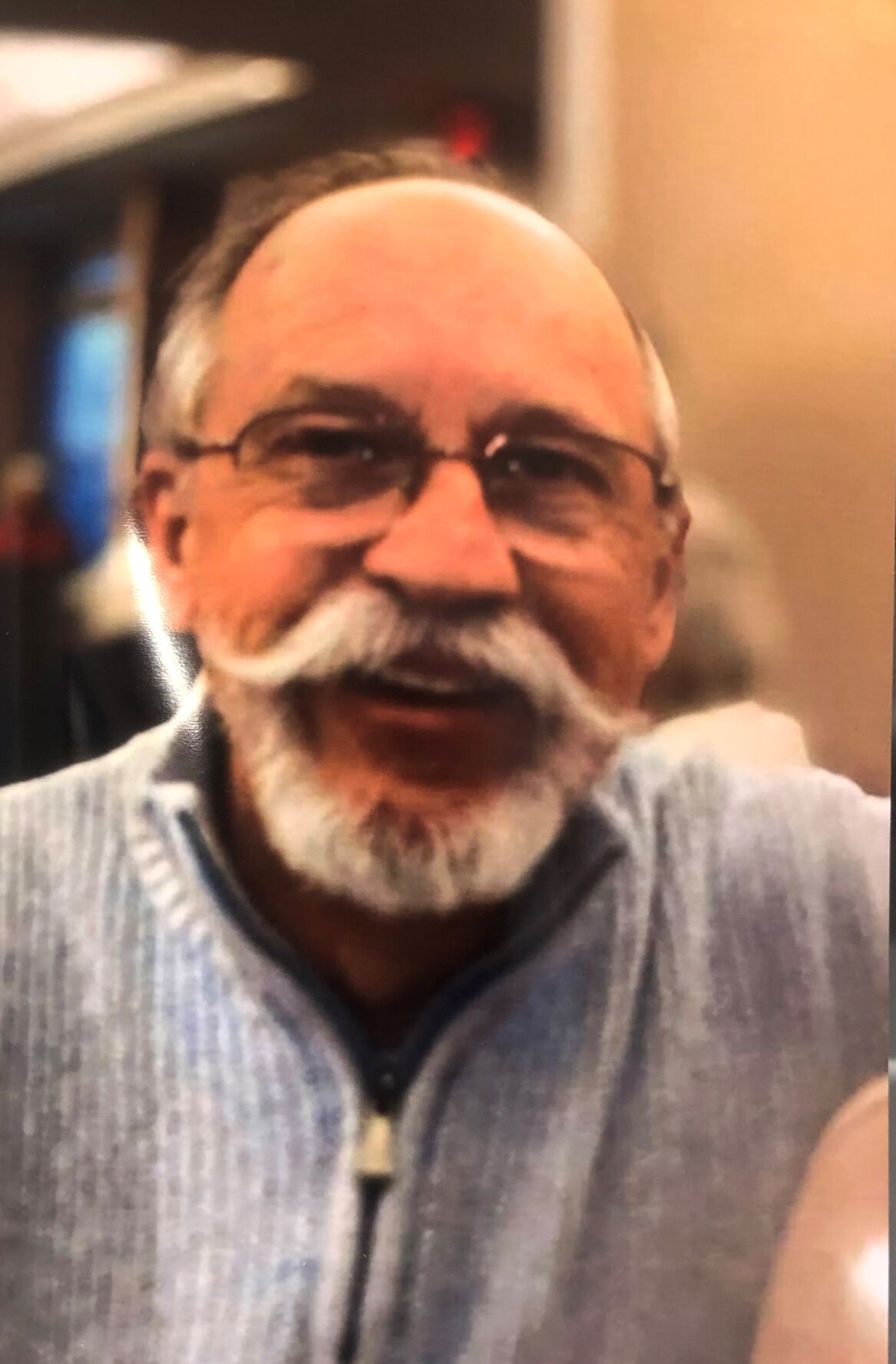 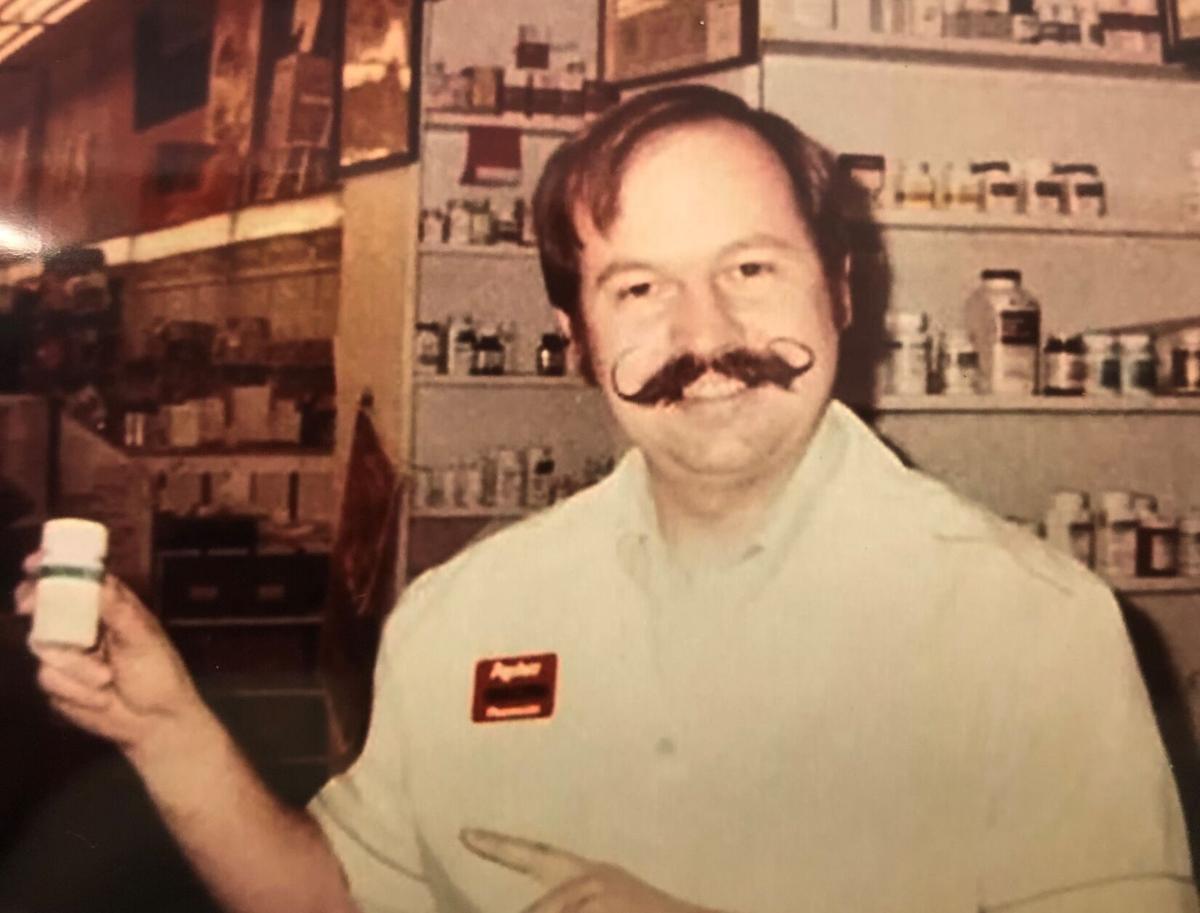 After graduating from The Dalles High in 1965, Darel attended Oregon State University, where he earned his pharmacy degree. Darel enlisted in the Army in 1969 and served in Germany as a pharmacist.

Darel married Teddie Dayley on Sept. 20, 1969. Soon their first child was born. Because of their love for children, they became foster parents and added three more children to the family through adoption. Darel and Teddie eventually divorced.

After his honorable discharge from the Army, the family settled in Independence, Ore., and later moved back to The Dalles. He worked for 38 years as a pharmacist at Payless Drug Store, Rite Aid and Safeway pharmacies.

Darel was an amazing man who was known for his signature handlebar mustache. Darel was softspoken but underneath his quiet exterior, he was intelligent, loving, kind and funny. Those who got to really know him were blessed to see all the different sides of him.

Darel was a member of the Ponca tribe of Nebraska and enjoyed attending pow wows when we could. He enjoyed archery, bowling and Sunday night board games with his family, as well as watching Star Trek and Star Wars. He was also an avid reader.

Darel married Natalee Bradshaw on Jan. 29, 2000. They spent 21 wonderful years together before his passing. They loved to travel, and go out to dinner to visit and socialize with their many friends and family. He loved road trips to the Oregon coast and yearly trips to Hawaii with Natalee.

Darel was blessed with nine grandchildren, Angel, Kendra, Phil, Tyler, Tanner, Brandon,Bryan, Austin and Justin, and two great-grandchildren, William and Dominic, with a third due in December, as well as nieces and nephews Danielle, Patrick, Jeffery, Devin, Lisa and David.

A private cremation was held. Interment of his ashes and a celebration of life will be announced at a later date.

For those who wish, memorials may be made to Doernbecher Children’s Hospital, Hospice of the Gorge or Heart of Hospice.