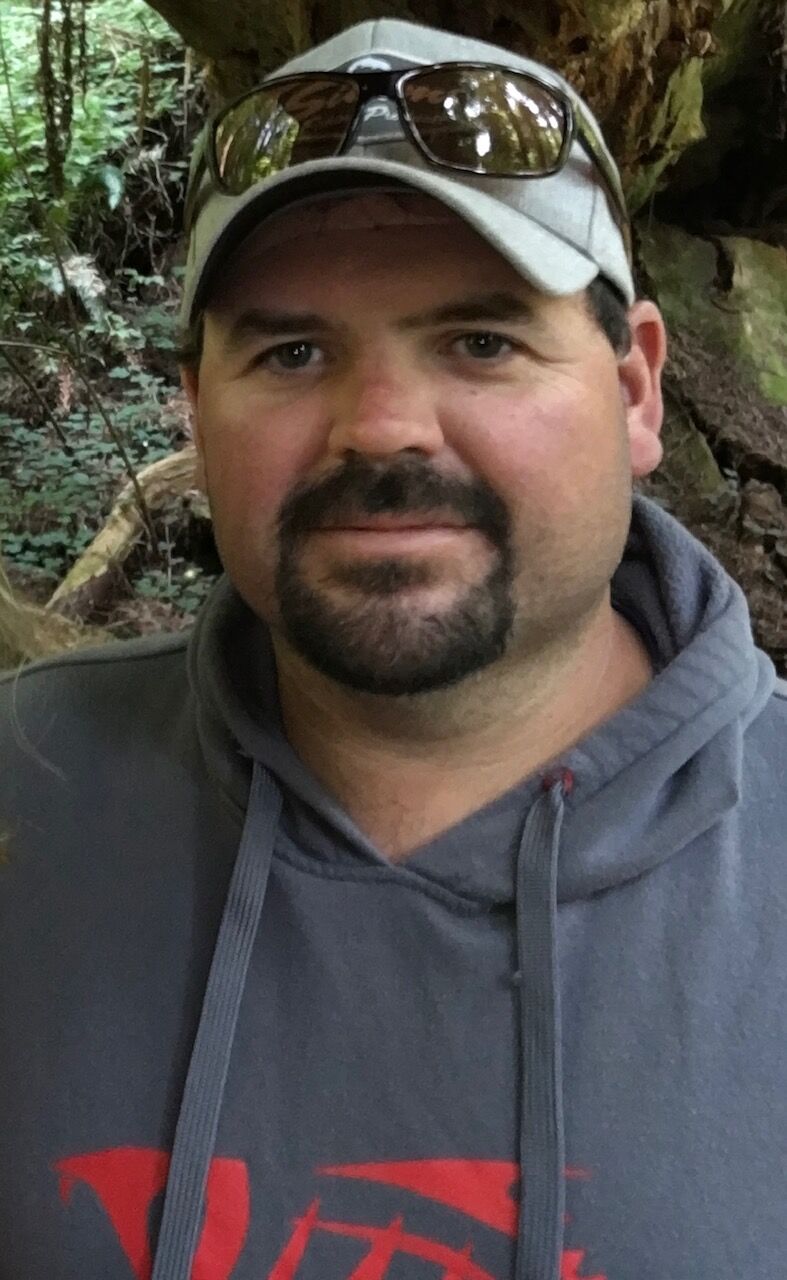 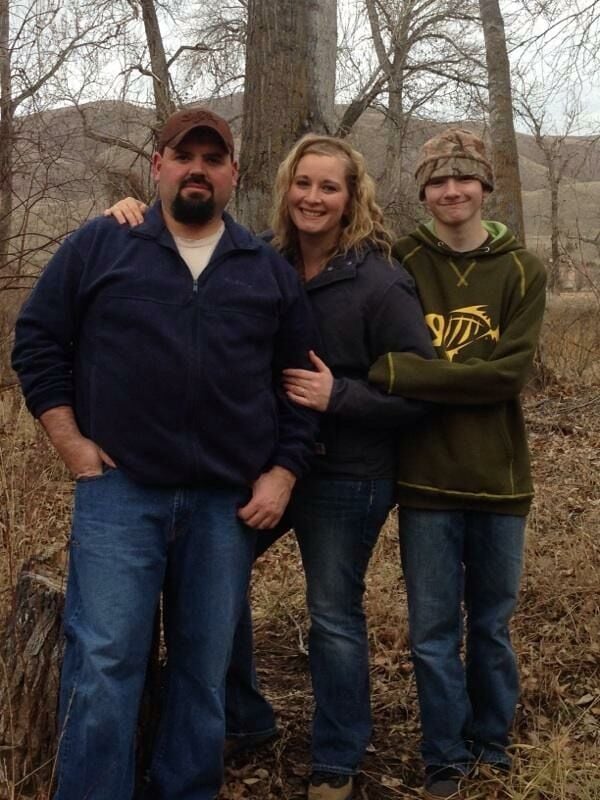 Dan Lindley was born on April 17, 1978, in The Dalles, Ore., to Dick and Sis Lindley. Dan attended school in South Wasco County. Upon graduation, Dan started his career in construction and equipment operating, which would eventually lead to his work with Union Pacific Railroad. On March 6, 1999, Dan married Faith and together they raised their amazing son, Andrew.

Dan worked hard at his job but when he wasn’t working, he enjoyed spending time with his best friend Grant hunting, fishing and watching sports. Dan spent many years helping out on his family’s ranch and his family loved the time he spent with them. Dan enjoyed teaching his son and wife all he knew about cars, hunting, fishing and sports. Dan was known for his kindness, his big heart and his handsome smile.

Dan was preceded in death by his father, Dick, and his son, Andrew. He is survived by his mother, Sis, his wife, Faith, his brother, Doug, and several nieces and nephews.

The memorial service will be held on Saturday, Dec. 4 at 1 p.m. at the South Wasco County Gym, 699 Fourth St., in Maupin, Ore. Donations can be made in Dan’s memory at gofund.me/8e4bccdf to help Ryder, this was a cause very close to Dan’s heart.