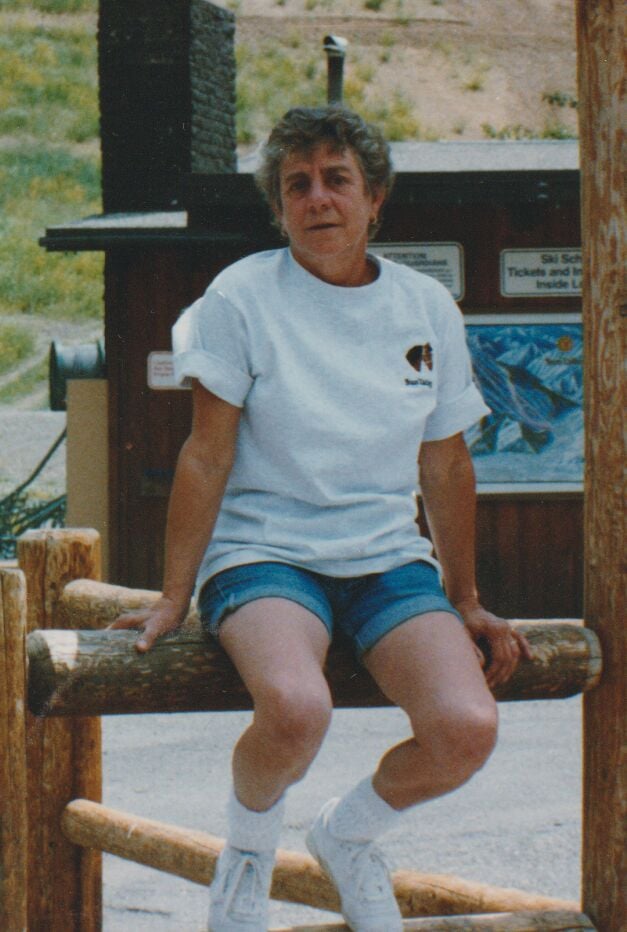 Carol Gardner was born on Feb. 10, 1934, in Oakland, Calif., to Clair and Margaret (Ganger) Creighton. They moved to Oregon where she graduated from The Dalles High School. After graduation, she worked for her dad at the family owned Meier's Market and helped in the summer with the cherry orchards. In 1952 she married Dale Graham. They had two children, Sam and Dave. Later divorced and married Louie Gardner and had two children, Joni and Nancy. As a local fixture in Dufur, she organized the yearly Rocky Mountain oyster feed. She was a mail carrier in The Dalles and retired from her career after working for a few more years in Tygh Valley.

Carol was part of the high school swim team and managed to swim across the Columbia River. Living near the Columbia also allowed her to become an avid water skier. She had a passion for reading books and playing card games with her kids and grandkids. Her other love was her horses. She got her first horse, Ranger, when she was 12. She always had a horse from then on, pleasure riding with friends or helping someone move cattle, anywhere from the Wallowa Mountains to the Oregon Coast. She also led the local parade with her horse, carrying the colors. As a Master gardener she loved spending time in her yard.

A potluck celebration of life will be held at 1 p.m. on Saturday, May 22 at the Dufur City Park. Arrangements are under the direction of Anderson's Tribute Center • Celilo Chapel, 204 E. Fourth St., The Dalles. Visit www.AndersonsTributeCenter.com to leave a note of condolence for the family.