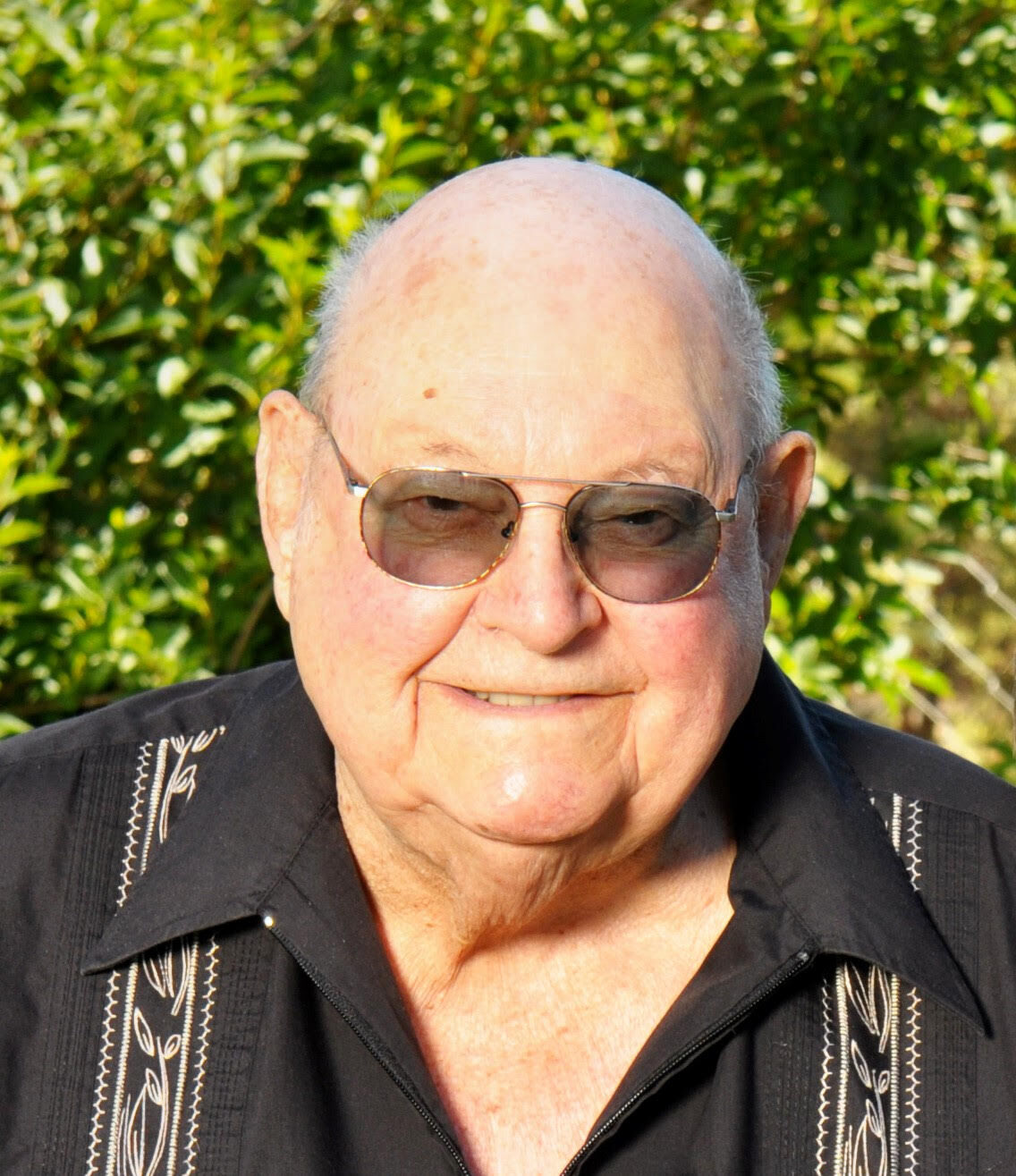 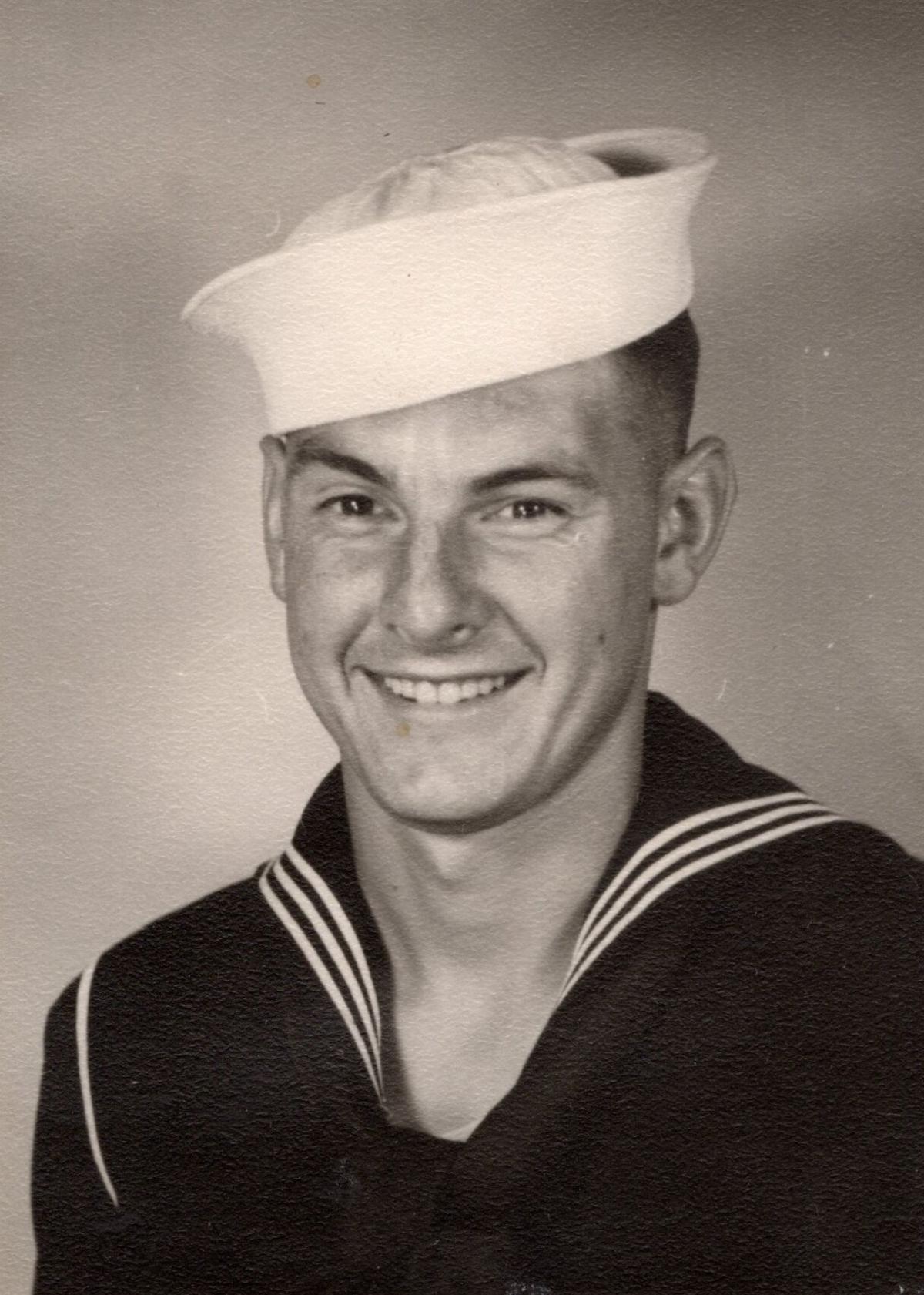 Carl Alvin Barnett, age 96, passed away July 7, 2021, at the Oregon Veterans Home in The Dalles, Ore. Carl was known to his many friends as Barn or Barney and to his loving family as “PA."

Carl was proceeded in death by his parents, George and Lola, his wife Mary Helen, siblings Bud, Rose (John), and Gene (Janet), daughter Karen and her children Matt and Tracy Tidyman.

In 1939, Carl’s parents moved the family from Kent to purchase and operate the Cow Canyon Service Station, Cabins and Café. At that time, Carl started school at Maupin High, where he met the love of his life, Mary Helen. After their marriage in 1942, Carl worked for his father farming their property on Juniper Flat. He enlisted in the Navy in 1944 during World War II. He was a Seaman 1st Class (Landing Craft Operator) in the Asiatic-Pacific. Carl was honorably discharged in 1946, at which time he returned to Maupin to be with his wife and daughters. Over the next 10, years Carl had many different occupations: He was involved in the 1947 construction of the PP&L highline crossing the Deschutes River; he and his family caravanned with other construction workers to many different job locations; owned and operated Madras Freightlines in Madras, Ore.; and was a car salesman for Eddins Motor Co in The Dalles. He was one of their top salesmen, selling many cars and trucks to residents/farmers of south county.

Carl and brother Gene purchased the Shell Oil Gas Station in Maupin in 1956, the beginning of Barnett Brothers Service. Carl also operated the Shell Oil distributorship delivering gas, diesel and oil to ranchers and farmers throughout south county. During this time, Carl and Gene donated many hours to the Southern Wasco County Ambulance Service, caring for and transporting patients to Mid-Columbia Hospital in The Dalles. Carl was also a part-time school bus driver for Wasco County Union High School, where he not only transported students to school but to athletic events, senior skips, etc. In 1967, Carl began working for Wasco Electric Co-op as a ground man (grunt) out of the Maupin Office; he retired in 1987.

On a personal note, Carl was known to all friends, co-workers, and family as a wonderful man, with a huge heart and a love of life. His laugh was infectious and one we will all remember and cherish. Not only was he a bull-shitter (some even calling him professional) but he had a gift of sharing some of the best stories and jokes around. One of his families most beloved quotes is, “I might not always be right, but I am never wrong” — it should have been, “I never admit I’m wrong,” which we loved too. Carl was an avid hunter most of his life. He treasured his elk and deer hunting trips and found great pleasure reliving the stories with family and friends.

Some of the organizations Carl was involved with over the years: Maupin Lions Club, Elks, Eagles, Maupin Booster Club, American Legion Post No. 73, and Masons of Oregon. One of Carl’s proudest moments was in October 2020, when he received the Master Mason “65 Year Award” from the Grand Lodge of Ancient Free and Accepted Masons of Oregon.

In 1994, Carl and Mary Helen moved to The Dalles, where they enjoyed a new retirement life. Unfortunately, after 55 years of marriage, Mary Helen passed away in 1997 after a long illness. Carl purchased property again in Maupin, moving back in 1999. After several medical events, Carl sold his property and moved in with his daughter Karletta and husband Ralph in 2005. He was able to live with them until suffering a medical event that required him to move to the Oregon Veterans Home, where he resided for two months before his death. Special thanks to the Oregon Veterans Home and to Nicole Pashek, ANP, for their kindness and care of our beloved father, grandfather, and great-grandfather.

Graveside services will be held at the Odd Fellows Cemetery in The Dalles on July 24 at 11 a.m. Viewing of Carl will be available from 8-10 a.m. the morning of the service at Spencer, Libby, and Powell Funeral Home. A Memorial “Celebration of Life” (potluck) will follow at the American Legion Hall on Main Street in Maupin at 2 p.m.

Because of Carl and Mary Helen’s many years of service to Southern Wasco County Ambulance Service, donations may be made to SWCAS, P.O. Box 125, Maupin OR 97037.