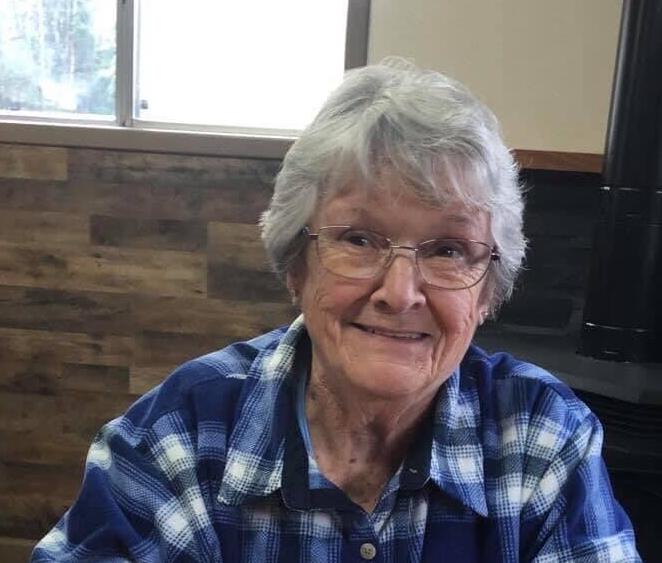 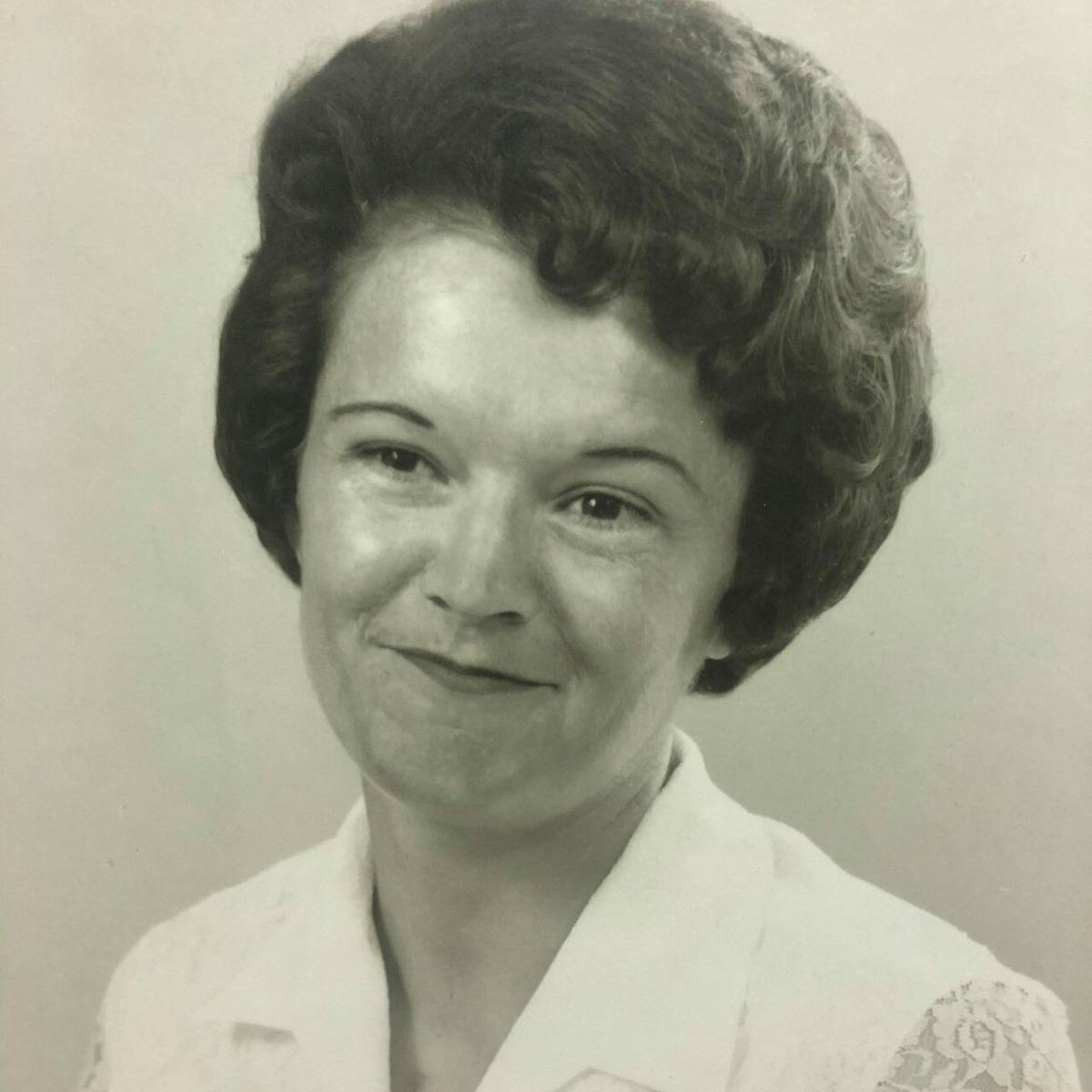 Barbara Jean Linder passed away at her home in Hood River, Ore., on Nov. 12, 2020, in the presence of her children and grandchildren. Bobbie was born in Junction City, Ore., on Oct. 10, 1936, to Jason Pickelsimer and Mary (McMannamay) Pickelsimer. She was the youngest of five children. The Pickelsimers resided in Junction City and then Linnton and Portland, Ore., before settling in Parkdale, Ore., in 1947, where the family took up farming on Bassler Drive. As a child, Bobbie was a tom boy and an independent spirit, who knew young about hard work and all the best swimming holes, and who loved talking with and working with her father. Even late in life, Bobbie looked back and described her father Jason as her best friend.

Bobbie graduated from Wy’east High School in 1954 and in 1955 married George (Babe) Borton. The couple purchased a farm in the Odell area near the present-day Old Trunk store and raised their sons Gary, Kenny, and George (Bruce). During these years, Bobbie’s main job was working on the farm, raising the boys, and working autumns at the Apple Growers Association packing house in Odell. Babe worked long hours on the farm, and at the Dee Mill, and then on the dairy farm the family took on in Parkdale. Babe died unexpectedly while working in 1964.

In 1965, Bobbie purchased a house on Wy’east Drive in Odell. In 1966, she was married to Max R. Linder of Hood River. Their son, Michael Linder, was born later in 1966. For most of the next eight years, Bobbie and her family moved with Max to the many places he was stationed while in the Army. The family lived in Fort Bragg, N.C.; Fort Sam Houston, Texas; Fort Richardson, Alaska; and Dugway Proving Grounds, Utah.

When Max retired from the Army in 1974, the family returned to their home in Odell. This would remain Bobbie’s home for most of the rest of her life. Upon returning home, Bobbie worked at Jantzen and for a time in the early 1980s owned and operated Bobbie’s T-Shirt Shop out of the Orchard Lanes bowling alley. Bobbie retired from Hood River Distillers in 1990.

Wherever the Linder-Borton family lived, including the times Max was away serving overseas, Bobbie made her house a home and a place people wanted to be. She encouraged and supported her boys, and instilled in them the values of hard work, honesty, humor, and generosity. She somehow found time while raising her family to pursue her passions and excel at gardening, sewing, leatherwork, and bowling. Bobbie was always proud that for several years her name was on the leaderboard at Orchard Lanes with +180-point average.

In retirement, Bobbie and Max took up country line dancing. They enjoyed it so much they built a dancing pavilion on their property and hosted many dance parties that went on late into the night. Bobbie also devoted much of her time and energy to gardening and landscaping her park-like yard, and over her life she developed a deep knowledge of the plants of the Pacific Northwest. Bobbie always welcomed guests and had time for a cup of coffee around the kitchen table, or a cool drink and visit on the porch. She liked good jokes and loved good stories, and she always had candy in the candy jar for the kids. Bobbie adored all of her grandchildren and had a knack for being there when they needed her. Her love extended to wild animals and to the pets she kept as part of her family throughout her life.

Bobbie enjoyed travelling in the American West, and taking trips to such places as Alaska, Puerto Rico, Washington, D.C., and Hawaii. Besides Max, her favorite travelling companions were her dear friends Gloria Campbell and Melanie Perkins. She was always looking forward to her next adventure, and she was always happy to return home.

Bobbie was preceded in death by her parents, Jason and Mary, her husbands Babe and Max, her brothers Adelbert and Kenny, and her son Bruce. She is survived by her sister Margie Lozzi of Las Vegas, Nev., and Mary Maurer of Portland, Ore.; her son Gary Borton of Hood River, his wife Kit and their children Jason Borton and Christine Brandt; her son Kenny Borton of Salt Lake City, Utah, his wife Jill and their children Kristina Borton, Kenny Borton, Justin Borton, and Chelsie Vega; her son Bruce’s children Sean Borton of Underwood, Wash., and Brandi Borton of LaPine, Ore.; and her son Michael Linder of Aumsville, Ore., his ex-wife Laura Linder, and their children Mackenzie Rehm, Jacob Linder, and Sarah Linder. In total, Bobbie had 11 grandchildren and 16 great-grandchildren.

Bobbie will be laid to rest at the Pine Grove Butte Cemetery. Plans for a memorial service will be shared in the spring.

Arrangements are under the direction of Anderson's Tribute Center (Funerals • Receptions • Cremations), 1401 Belmont Ave., Hood River. Visit www.AndersonsTributeCenter.com to leave a note of condolence for the family.