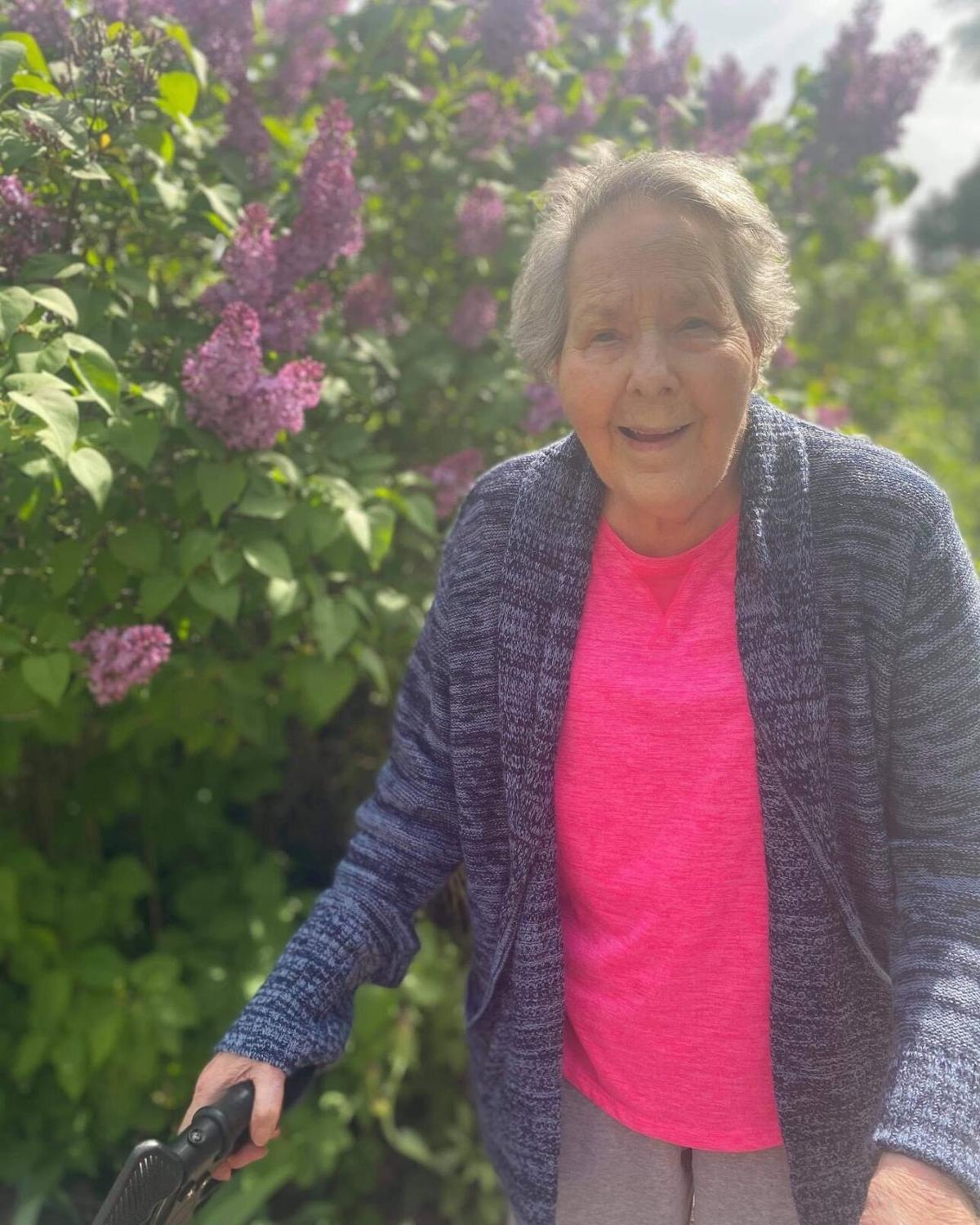 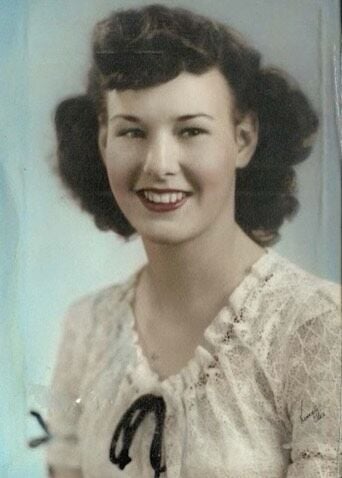 Wanda started primary school in the Kahler Basin area in 1933. She went to Spray for her fifth and sixth grade years, and then back to Kahler Basin School. Her Family moved to Lexington, Ore., in 1941 where she finished high school in 1946. Wanda married Donald “Don” D. Grant in 1945. This marriage ended in divorce, and in 1959, she married Neil N. Jones. Her marriage to Neil also ended in divorce, and in 1970, she married Glenn W. Taylor. Glenn died in 1993.

In 1962, Wanda moved to Hood River and has been a resident of the Hood River area ever since. In 1964, Wanda began her 26-year long career for the United Telephone Company and retired in 1990. She then continued to work with the United Telephone Company as a contractor until December 2006. Wanda was a member of the Hood River Alliance Church since its inception and was a long-time member and secretary for the Rockford Grange. Wanda was also a member of the Sons and Daughters of Oregon Pioneers. Wanda loved her Savior and enjoyed reading and going on whitewater rafting trips with her family.

A memorial service is scheduled for 11 a.m. on Saturday, Dec. 4 at the Hood River Alliance Church in Hood River. Tim Saur will be officiating.

Contributions in Wanda’s name may be made to Providence Hospice of the Gorge, c/o Andersons Tribute Center, 1401 Belmont Ave., Hood River, OR 97031.

Arrangements are under the direction of Anderson’s Tribute Center. Visit www.AndersonsTributeCenter.com to leave a note of condolence for the family.