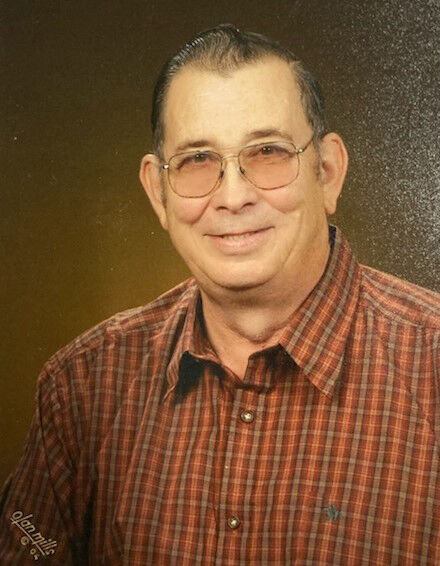 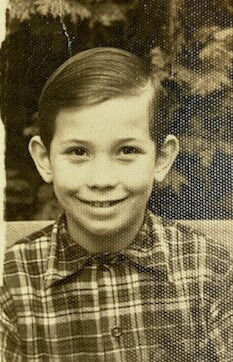 Ronald Vern "Ron" Gilbert of Hood River, Ore., went to be with Our Lord Jesus May 6, 2021, at Portland Providence Medical Center after a brief illness.

Ron was born to Clifford Gilbert and Violet May Silence on May 7, 1936, in Tarkio, Mo. He was their first child. He had one brother, Donald, who preceded him in death. Ron led a nomadic life as a child with his parents following the crops. He said if he ever stayed in one place, he was growing roots and staying. That ended up being in Parkdale, Ore., with his grandfather Henry Vern. Ron was raised in Parkdale and worked for 42 years for Diamond Fruit Growers in multiple positions.

In 1956, Ron met Delores Hubbell and she was the love of his life for 64 years. To this union they had two children Sandra Belcher and Russell (Patti) Gilbert. The family eventually settled on Quinn Drive in Parkdale on a small pear farm, which he and Delores farmed until 2010. As they grew older, they moved closer to Hood River to be near family.

Ron had a deep faith in God. He was very active in the Mt. Hood Assembly of God Church and later River of Life Assembly of God. He was a member of the Odell Fire Department and later Parkdale Fire Department for 35 years and in later years serving on the board in Parkdale. He was an avid fisherman and in his earlier years enjoyed hunting, a love he passed on to his son and grandsons. He was assistant Scout Master for Troop 380 for his son Russ and was there to see him obtain his Eagle Scout. When the family took long trips, Delores would fall asleep and Sandy was his co¬pilot and fellow musician.

Ron was blessed with four grandsons: Shay and Jeremy (Anna) Belcher and Ryley and Lucas Gilbert. They were also gifted with eight great-grandchildren: Ashton, Greylin, Jevan and Bryden Belcher (Shay), Bella, Lou, Havana and Journey Belcher (Jeremy). Taking his grandsons on fishing adventures was a highlight for Ron. Spending time teaching and loving his greats was one of his favorite things. He loved to plant and grow potatoes, tomatoes and cucumbers. You could always count on coming home with a handful if you were by the house in the summertime.

One of Ron's favorite things was the Hubbell family reunion. Every Memorial Day, he looked forward to getting together with the numerous cousins, nieces and nephews. Ron is survived by his wife Delores, children Sandra and Russell, grandsons, great-grandchildren and numerous nieces and nephews. His kind smile, quick wit and a piece of candy tucked in his shirt pocket when a great-grandchild was around will be greatly missed.

A celebration of life will be held May 29 at 11 a.m. at River of Life Assembly in Hood River, with a reception following. A viewing will be held May 10 and 11 from 12-5 p.m. Family request if there are donations to please give to River of Life Assembly or Westside Fire Department in his name c/o Anderson’s Tribute Center, 1401 Belmont Ave., Hood River OR 97031. Visit www.AndersonsTributeCenter.com to leave a note of condolence for the family.