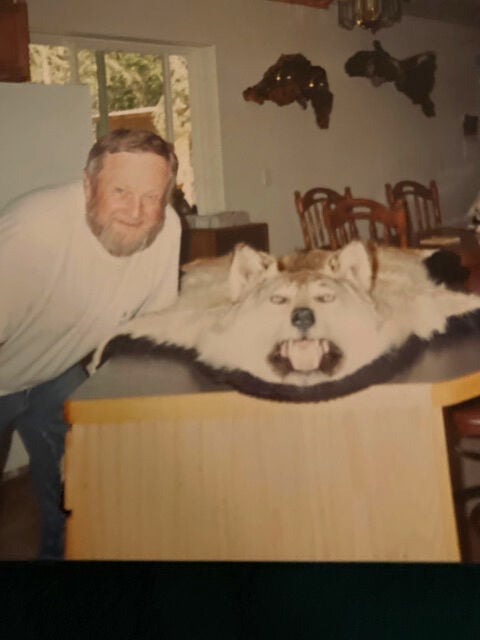 Loren Wesley Flory (Butch) passed away Nov. 5, 2021, in Dallesport, Wash. Loren was born to Lloyd Strifert and Manzanita V. Bader Strifert in Everett, Wash., on July 20, 1943. Loren never knew Lloyd Strifert. His mother remarried and he was raised by Floyd Flory since the age of 3.

He graduated from high school in Gresham, Ore. He landed a job with the U.S. Postal Service shortly out of high school. He had a long career with them for 26 years. In 1973, he met Terry Waitman, who became his partner of 10 years, and his lifelong friend. Terry came with two beautiful young girls, April and Autumn. He jumped into that role with both feet. When his mother’s health failed, he faithfully took care of her until her death in 1983. After visiting his friend John Evanson in Alaska, Loren decided that was the life for him, so at the age of 50 took an early retirement from the Postal Service, sold everything and moved to Alaska.

Loren had many hobbies, which included hunting, fishing, restoring cars and garage sales, and took great pride in the two homes he built in Alaska. Fishing and hunting and the outdoors was his true love. Loren has many close friends. If you were a friend of Loren’s, you were a friend forever. Most things that Loren bought or did was for other people.

Loren’s wishes are that he be cremated and his remains spread in Alaska. Arrangements are under the direction of Anderson’s Tribute Center (Funerals • Receptions • Cremations), 1401 Belmont Ave., Hood River, Ore. Visit www.AndersonsTributeCenter.com to leave a note of condolence for the family.