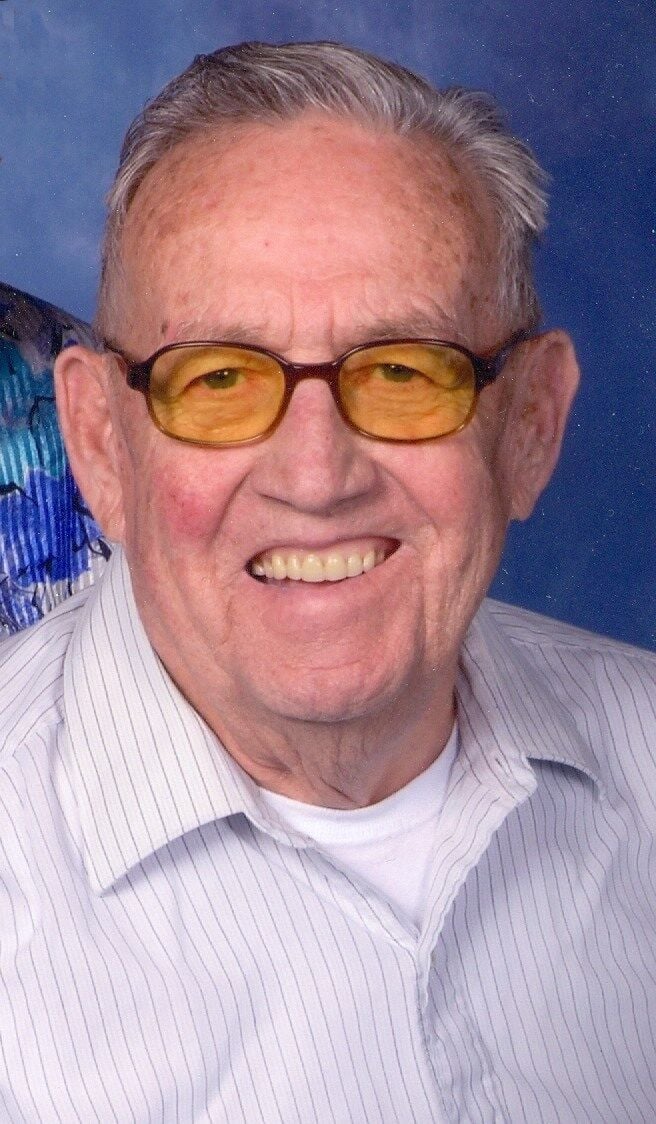 Leonard F. Mays passed away on Dec. 2, 2020, at Oregon’s Veterans Home in The Dalles, Oregon. He was born at home on Avalon Way on Nov. 3, 1927, to Mattie Elizabeth Matheny Mays and Homer Elijah Mays. He went to Hood River County schools and graduated on June 14, 1946, from Hood River High School.

He volunteered with the U.S. Navy and went to San Diego for six weeks of boot camp, then shipped to Norfolk, Va., on a troop transport, then on USS Consolation to Panama with a Sea Plane outfit. He was discharged in July 1948.

Leonard went to N.W. Broadcasting School in Portland. His first job was as vacation relief in Hood River on KIHR, then in Coquille. He then went to Juno, Alaska, on KINY, then to KTKN in Ketchakan. He then worked for the Alaska Road Commission.

In 1968, he came home to Hood River and went to work for SDS Plywood, then Dee Mill, Weber Brothers, Sheppards, and Franz Hardware. In 1983, he started his own Business: Mays Pest Control.

A service for Leonard will be held at 1 p.m. on Friday, Dec. 11 at Hood River Valley Christian Church, 975 Indian Creek Road, Hood River, and will be laid to rest at Idlewilde Cemetery. Leonard’s service will be live on Anderson’s Tribute Center Facebook page.

Arrangements are under the direction of Anderson's Tribute Center (Funerals • Receptions • Cremations), 1401 Belmont Ave., Hood River. Visit www.AndersonsTributeCenter.com to leave a note of condolence for the family and for detailed instructions to access Facebook live.

R.I.P. Leonard. You were my favorite Uncle in my life. You will be missed.