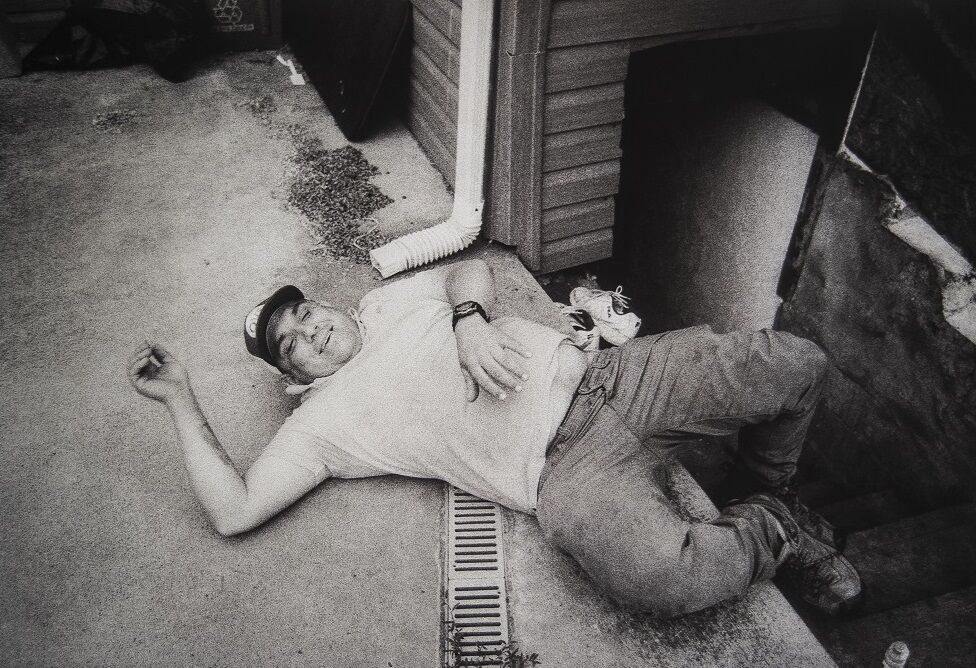 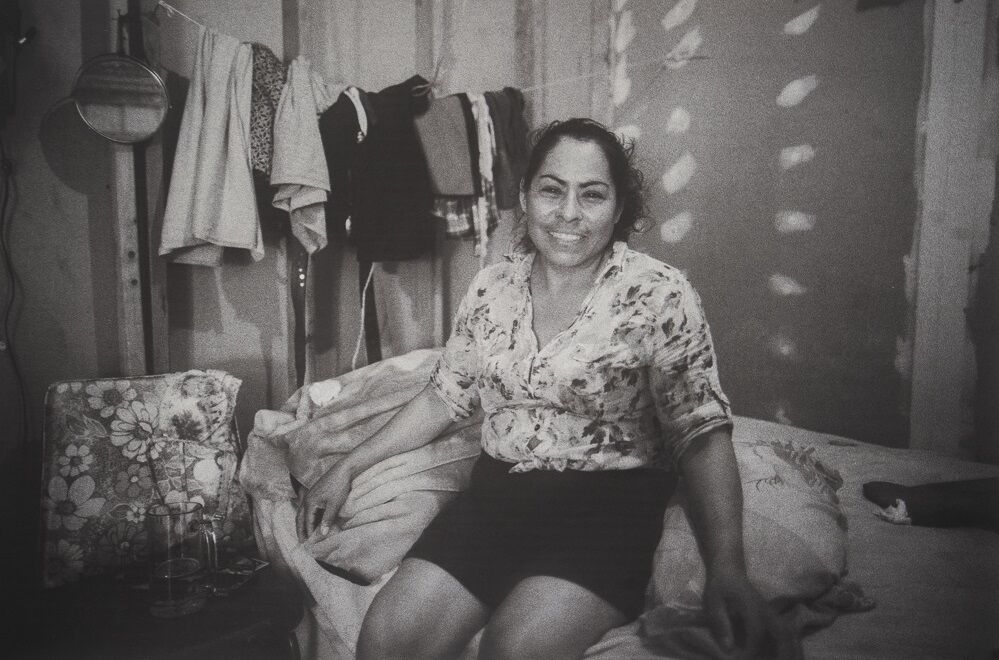 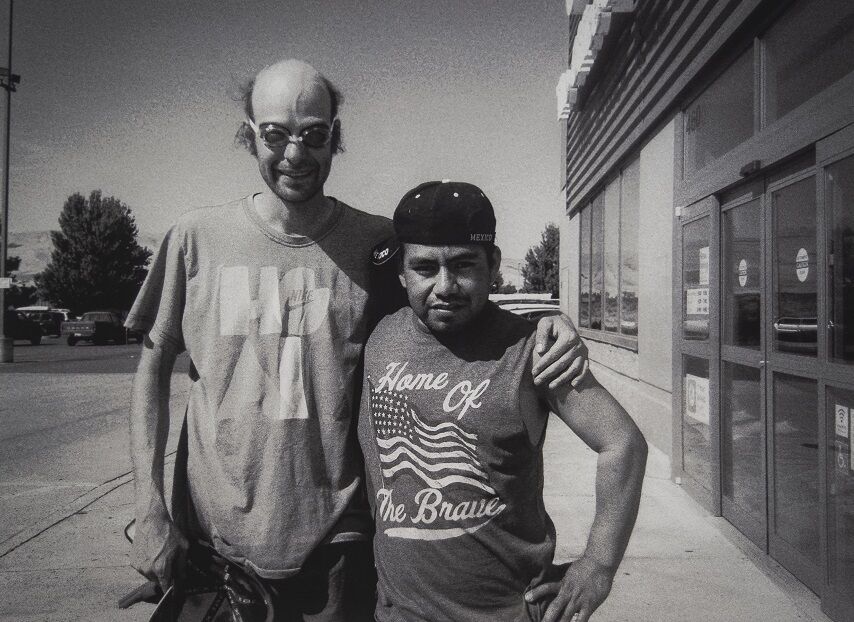 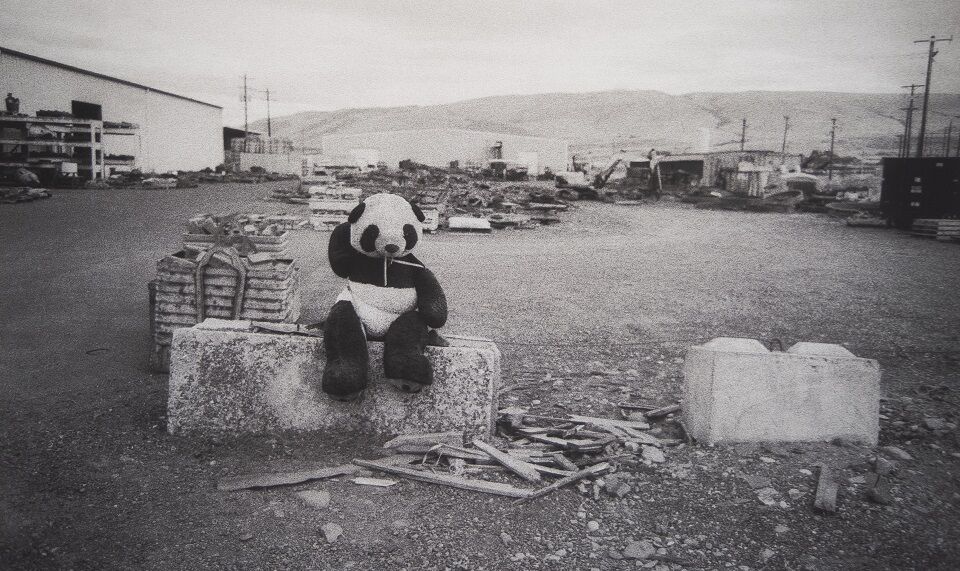 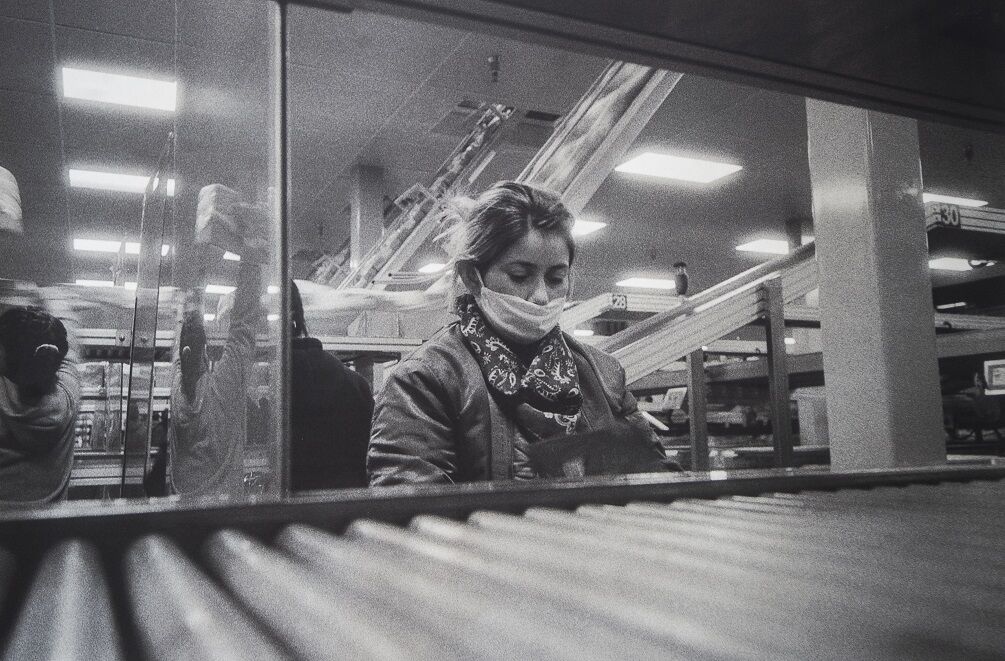 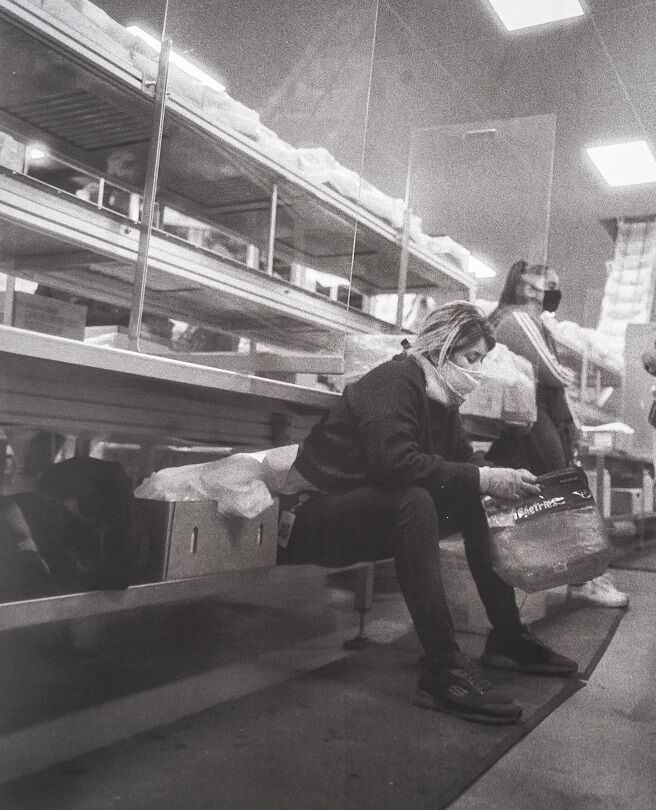 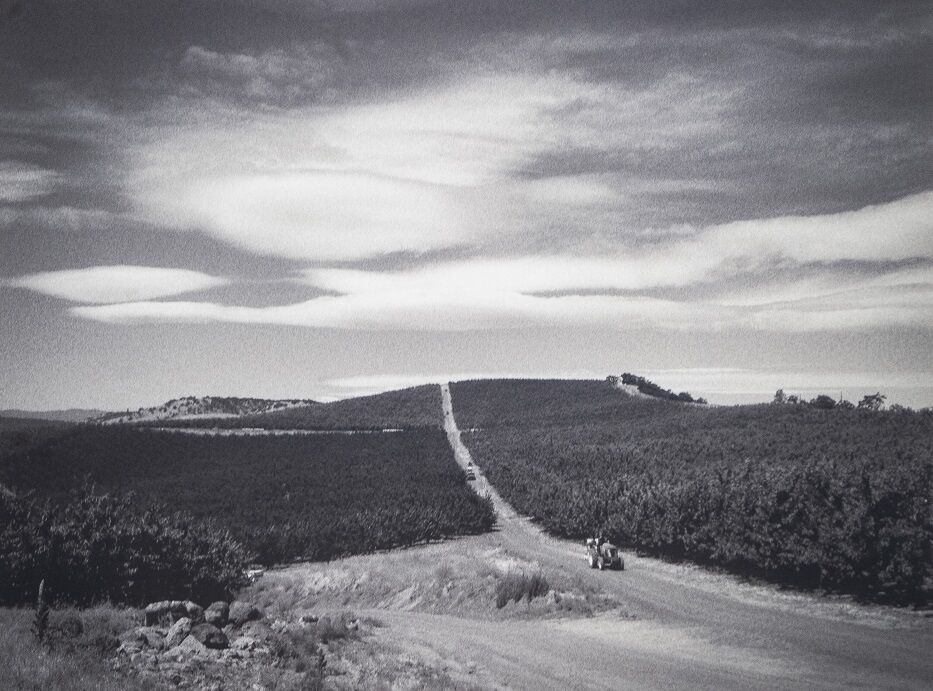 Showing in August at The Dalles Art Center is the photography of Ernesto Méndez, an independent filmmaker, photographer and barista. Méndez worked two cherry seasons in the Columbia River Gorge and currently rescues old forgotten movies in a film preservation foundation in San Francisco, Calif.

A photographer and filmmaker, Méndez was born in Mexico City in 1987. Writing about his photographs, Méndez notes that in 2018 his friend Alfredo, who comes here every year to work during the harvests, invited him to work on the cherry fields of Oregon. “Since I was at the beginning of a personal crisis, after divorce and with a creative burnout, I said ‘Why not?’,” he writes.

“I arrived at the cherry fields and started working as a checker for the pickers. At the time I did not want to do more photography — I was so tired of the medium — but I was so impressed by the new reality I was living that coming back to photography was unavoidable. I just reacted to the action and took photos with my cellphone.”

Being among the splendorous beauty of the Columbia River Gorge, watching hundreds of hard-working men and women picking, climbing, running from tree to tree under the hot sun of the Oregon summer, felt both beautiful and war-like, he noted.

“The whole experience on the cherry fields, witnessing the huge operation that picking fruit involves, and living among the migrant workers was a big impression for me, a big-city dweller,” he wrote.

Later in the year, he returned to The Dalles area to work in a cherry packing plant. “It was cold and repetitive work for 10 hours daily, but once again I had the chance to live another reality and to get to know more about the human condition,” he wrote. “This exhibition is a glance at what a common laborer lives during cherry season, it’s just a small slice of the story, but a story that not everyone in the Columbia River Gorge is aware of.”

The exhibit will be on display at the The Dalles Art Center, 220 E. Fourth St., through August. Hours are Tuesday through Saturday, 11 a.m. to 5 p.m.

The Next Door celebrates new sculpture