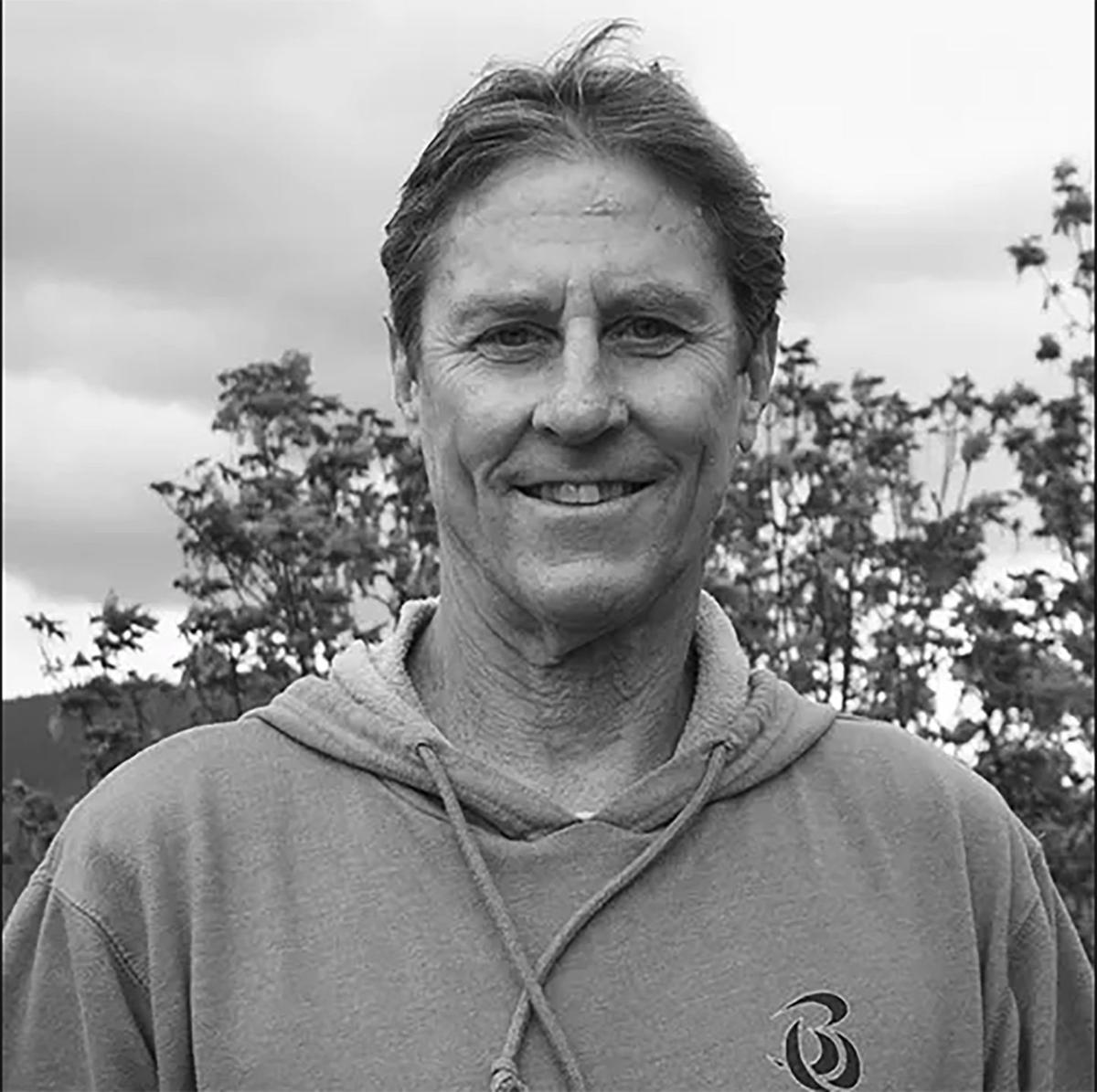 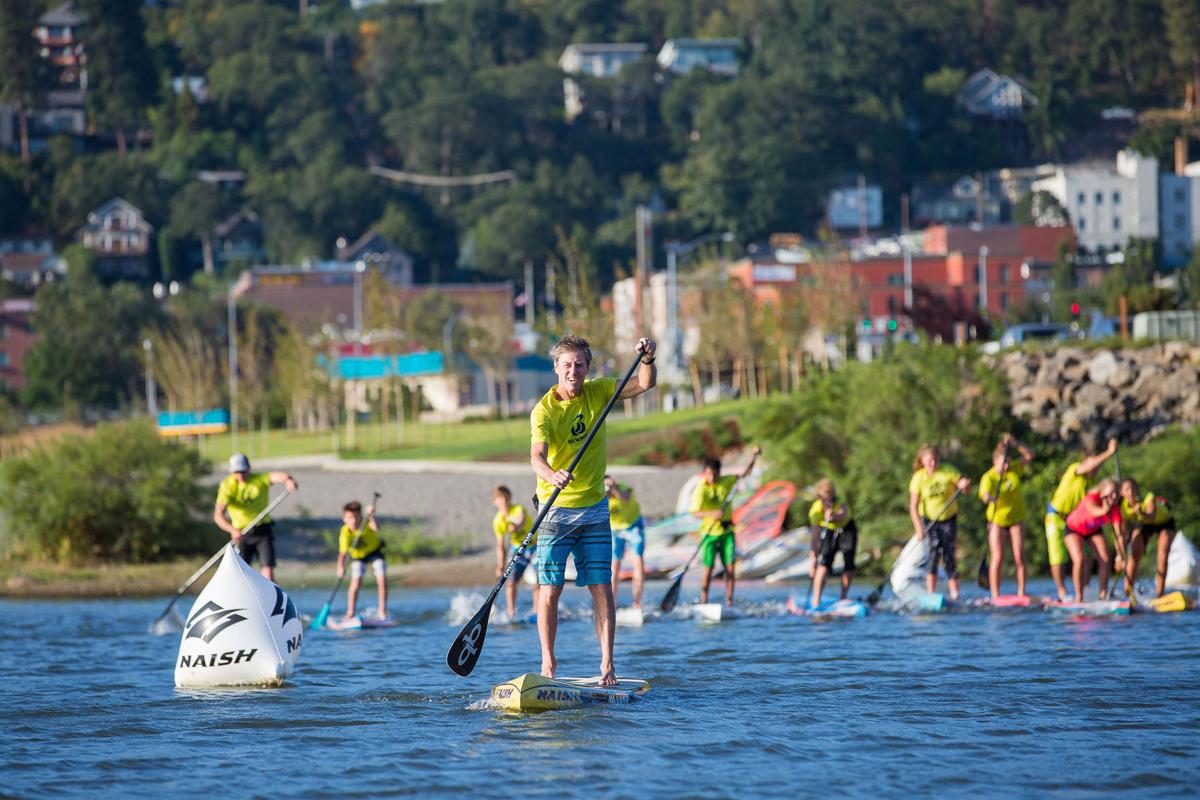 SUP mentor Steve Gates is all smiles on the water with his young paddling charges. 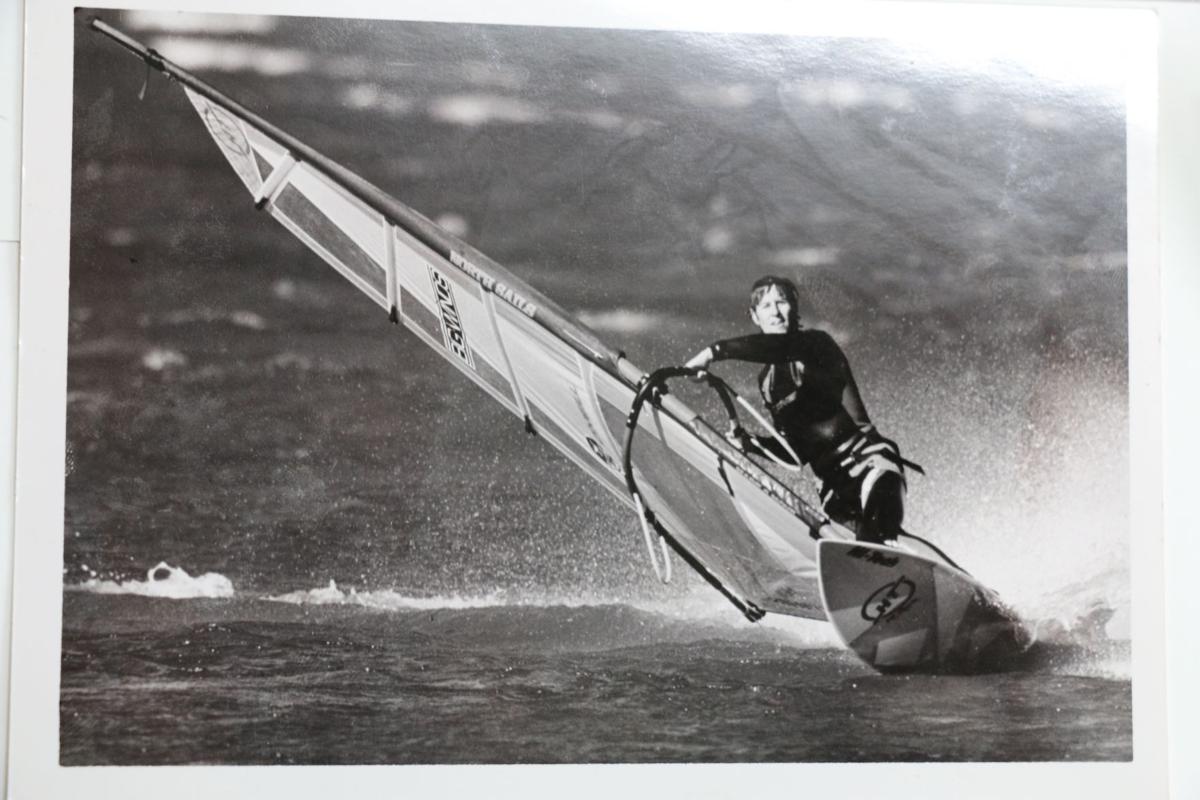 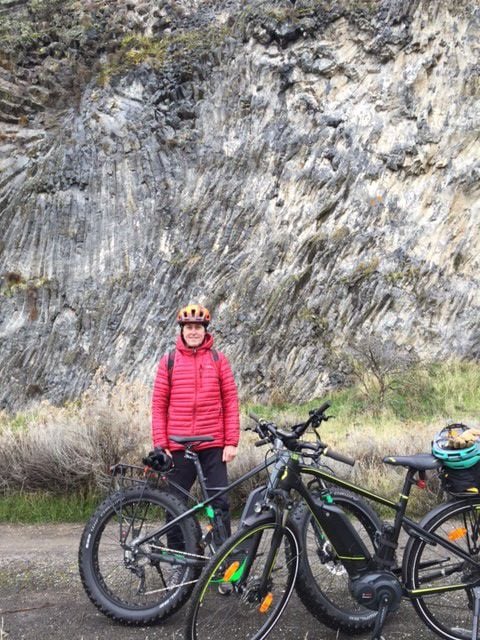 SUP mentor Steve Gates is all smiles on the water with his young paddling charges.

Steve Gates: Father, business owner, one-time mayor and ever-mentor, died Nov. 20 after a five-year cancer battle. He was 69. The business and youth sports programs that Gates founded will remain enduring legacies of a man who also served as Hood River mayor in the early 1990s.

In April of 1987, only a month after the move to Hood River with his wife, Steve Gates opened Big Winds, Hood River News reported in an April 2018 Panorama article, reprinted below:

“When I am talking to folks on the phone and they’ve never been to Hood River before, I say, ‘You must come out here, it’s so much fun,' and then they usually ask, ‘Well, what’s fun about it?’

“And I tell them, ‘You can literally do anything you want in terms of outdoor recreation, it’s an outdoor recreation paradise.’ With fishing, windsurfing, hiking and all the other things to do, there’s just a tremendous opportunity to recreate that’s so unique to here that you won’t find anywhere else.”

The man behind these words, Steve Gates.

Gates has worked at Big Winds, a local business in Hood River that is known for its windsurfing, kiteboarding and stand up paddleboarding products and accessories, for the past 30 years and during that time has been president of the business.

Before moving to Hood River in 1987, Gates was living in his hometown of Girdwood, Alaska.

While living in Alaska, Gates often made trips to Hawaii, where he was introduced to windsurfing.

“I had learned to windsurf in Hawaii on vacations with my wife in the ‘70s and ‘80s,” said Gates. “However, I really began windsurfing heavily when we’d come back home to Alaska.”

At the time, Gates was working as a golden contractor in Alaska, “but after 15 years of living in Alaska, my wife and I were looking for a change and this opportunity came up with a friend of mine,” said Gates.

Gates’ friend had owned a shop in Alaska that sold a variety of outdoor recreational equipment, including windsurfing gear, which is how the two got to know each other.

“As I began to frequently windsurf, I’d visit my friend’s shop regularly and one day I came to find out he was committed to opening a store here in Hood River, but didn’t have anyone to run it,” said Gates. “So, we continued to chat and all of a sudden it just gelled.”

A couple of months after that conversation, Gates had came down to Hood River to visit the town for the first time, “and within that first day, I bought a house, leased a building and went back up to Alaska to pack our stuff up and away my wife and I went,” said Gates.

In April of 1987, only a month after the move to Hood River with his wife, Gates opened Big Winds.

Before the opening of Big Winds, there was around 15 local windsurfing shops already in business.

But the multiple shops were not exclusive to windsurfing, as the sport was “still at its infancy,” said Gates. “There was still a very strong pulse.”

However, the pulse was hard for many of those who lived in the community to hear as the town was going through a deep recession.

“Agriculture was hurting, timber was hurting, the whole town was hurting, and a lot of people had lost their jobs and were out of work during this time,” said Gates. “There were a bunch of ‘For Sale’ signs on houses and building throughout the town, and it was really an economically distressed period.”

“So here comes windsurfing,” said Gates. “And a bunch of young people.”

Those same residents who were looking to sell their property to move out of Hood River were finding people to sell their house to and “for the first five to eight years, there was no net population increase in Hood River,” said Gates. “It was just a change.

“As people like myself kept coming into the area, there was this distrust amongst the existing local folks forming, since any kind of change is hard, and a lot of people who had been here for a long time felt threaten by this new windsurfing thing,” said Gates. “And for a while there was a bit of a conflict between established families of the valley and this new group of people coming in.”

Years later, however, involvement from the doctors, lawyers, school teachers, police, orchardist and many other local workers began to funnel into the windsurfing scene and be a part this new movement, “which help to break down a lot of those early barriers,” said Gates. “People began to realize, ‘Hey look, that person is just like I am.’”

In 1994, Gates became mayor of Hood River and three years prior to that, he was on the planning commission.

With these high-profile positions Gates was taking on, he was becoming “a known quality” in town, in hopes of finding “the common” amongst community members.

The town during this time started to become very active and the economy was beginning to bounce back.

“Some people like to say, ‘Oh, windsurfing saved Hood River,’ but I don’t say that, nor do I believe that, as Hood River would’ve been just fine without it,” Said Gates. “But windsurfing definitely gave it a jump start when it was needed as it brought in new money, fresh faces and new energy.”

Unlike today, when you looked out into the Gorge 30 years ago, all you saw was a small group of windsurfing pioneers, most likely Gates being out there, and your occasional sailors taking advantage of the Gorge and what the Columbia River has to offer.

“Now you have all these people windsurfing, kiteboarding, a ton of people making downwind runs on their paddleboards, you have people out on their sailboats all over the place and I look out there and think, ‘Oh my gosh, that’s so cool.” I mean, you see all these people doing four or five different sports all together and everyone is just having a blast,” said Gates. “It’s just so different than it was 30 years ago.”

On a classic July day, when the sun is shining and it’s windy throughout the Gorge, you can see as many as 1,500 people along the stretch of the river from Stevenson to Marry Hill doing different things and “just enjoying each other’s company,” said Gates.

And that number doesn’t mention the thousands of other people who are exploring the Gorge by hiking, fishing, bike riding and all the other outdoor recreational activities that can be done in this area.

To those who are thinking about being one of those 1,500 people in the Gorge this summer, just know, “There’s not another place like Hood River this world has to offer,” said Gates.

Steve Gates: A Life on the Water