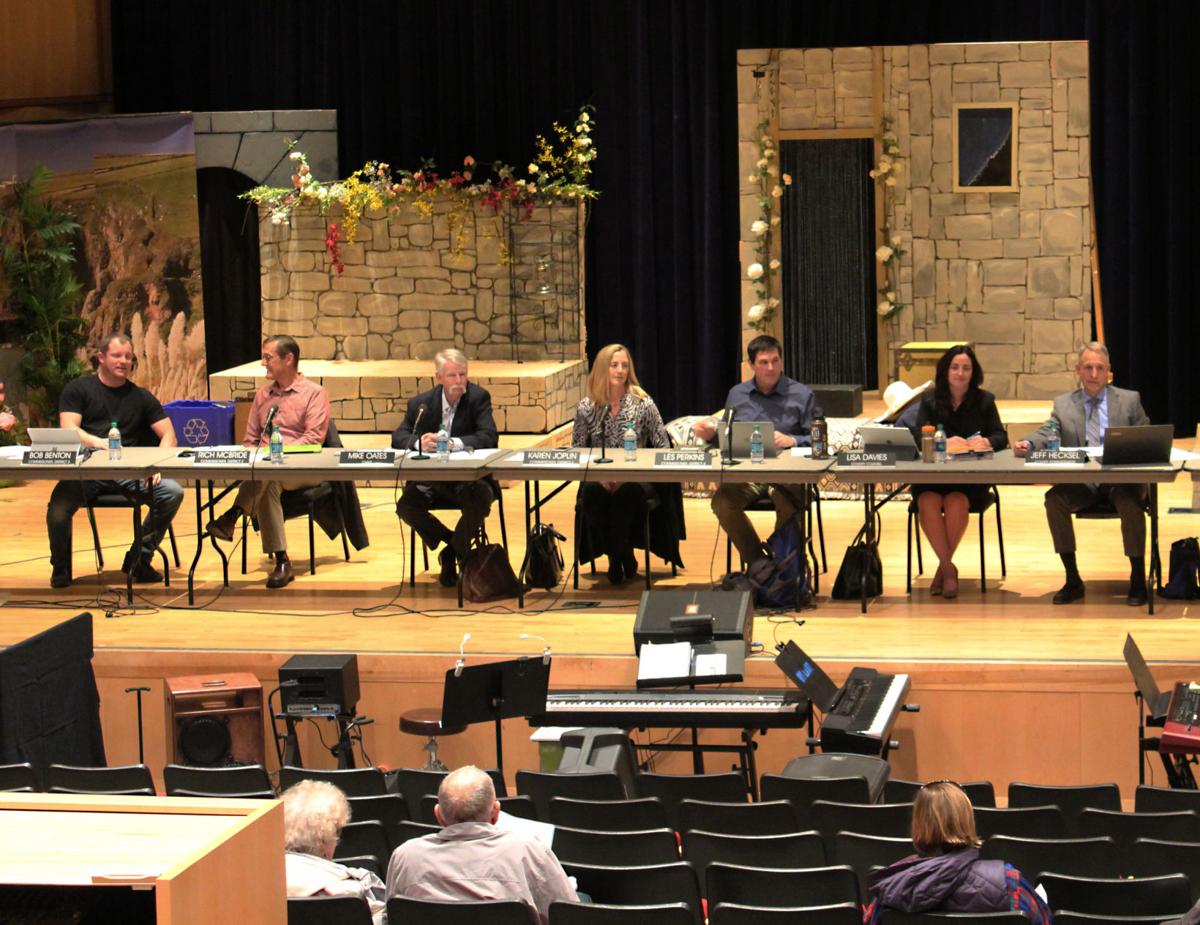 Hood River County Commissioners put a 5 percent Prepared Food and Beverage Tax and a $.89 Public Health and Safety Local Option Levy on the May 21 ballot after public input. Both measures were defeated. 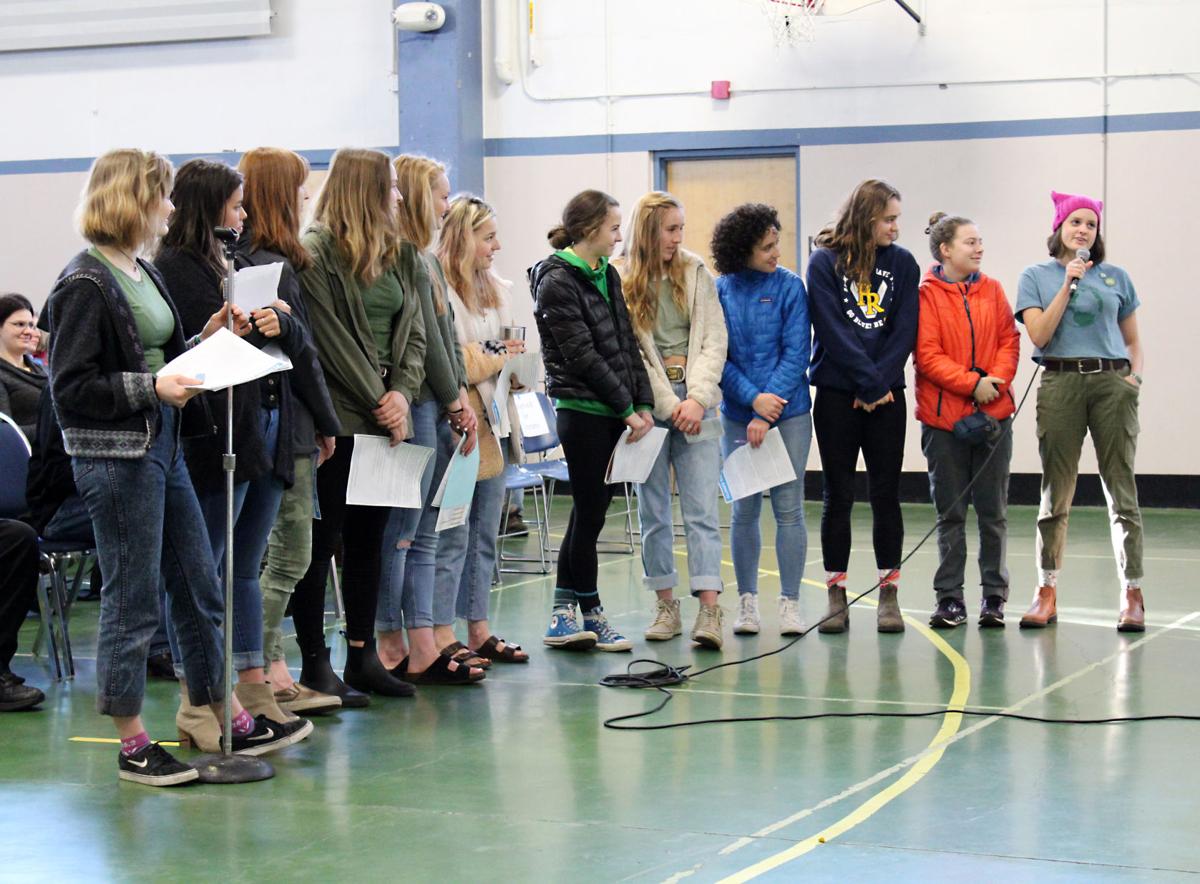 Earth action Club members from Hood River Valley High School engage U.S. Rep. Greg Walden in an extended discussion on climate change, at the start of Walden’s March 15 town hall at Hood River Armory. Walden announced this fall that he will not seek re-election in 2020 at the end of October. 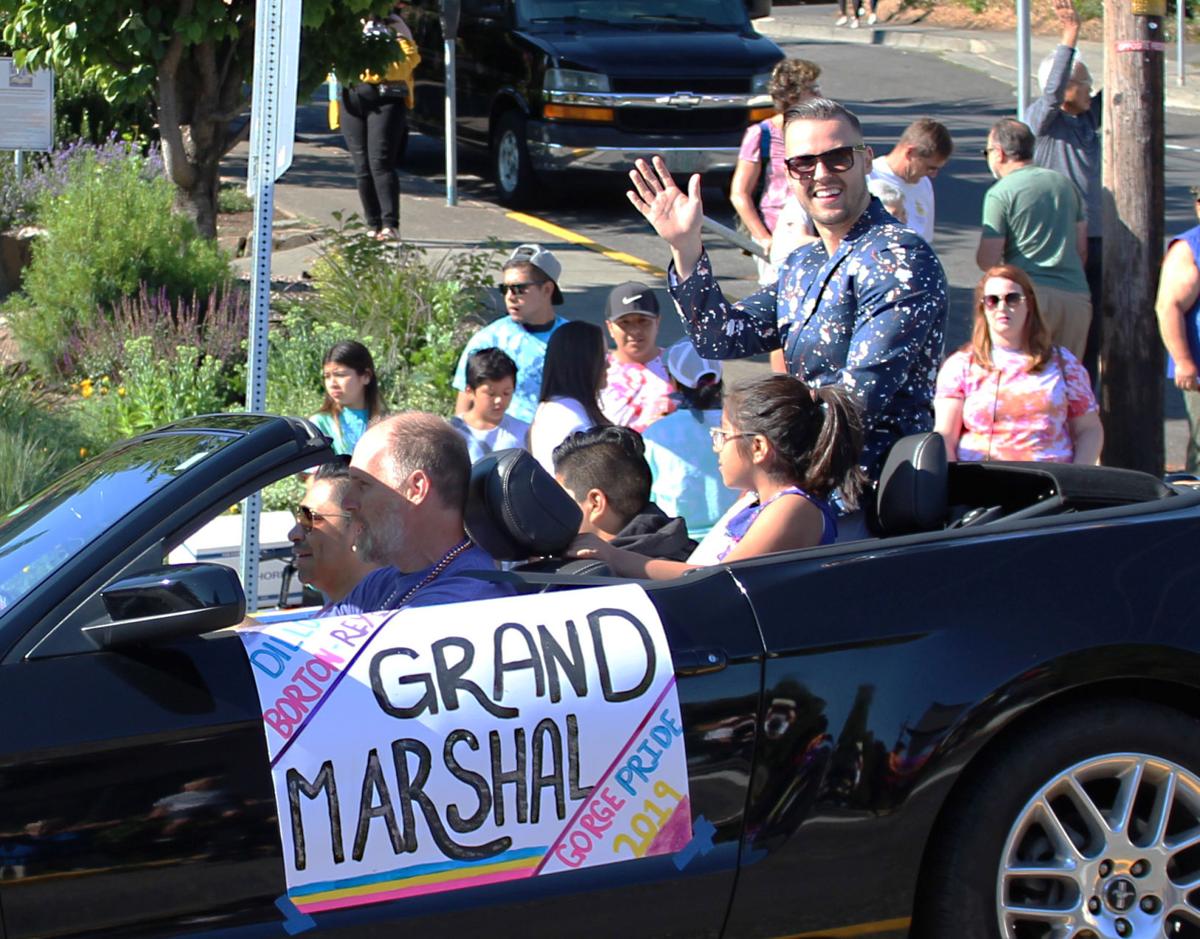 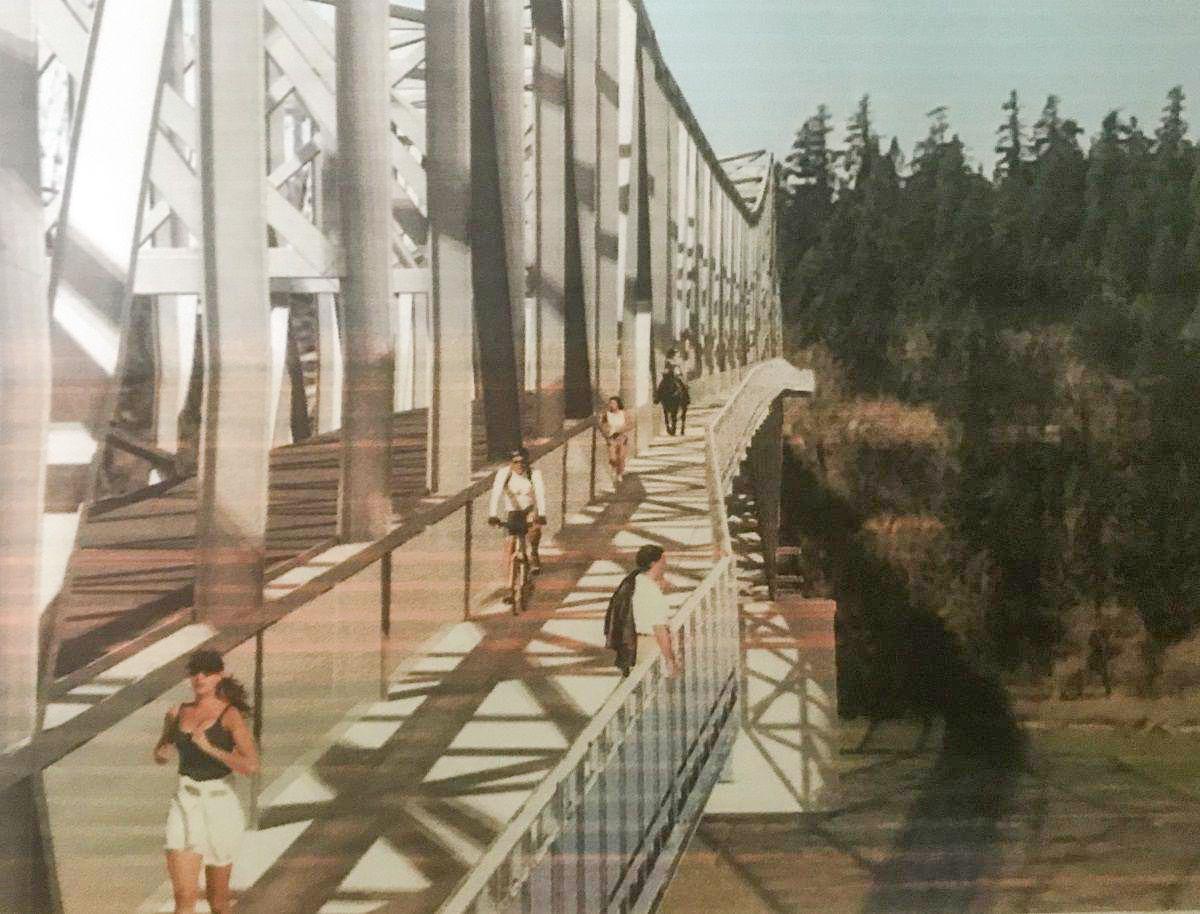 The Port of Cascade Locks announced plans were in the works to establish a dedicated pedestrian pathway on the Bridge of the Gods in April. Pictured is a rendering of what that might look like. 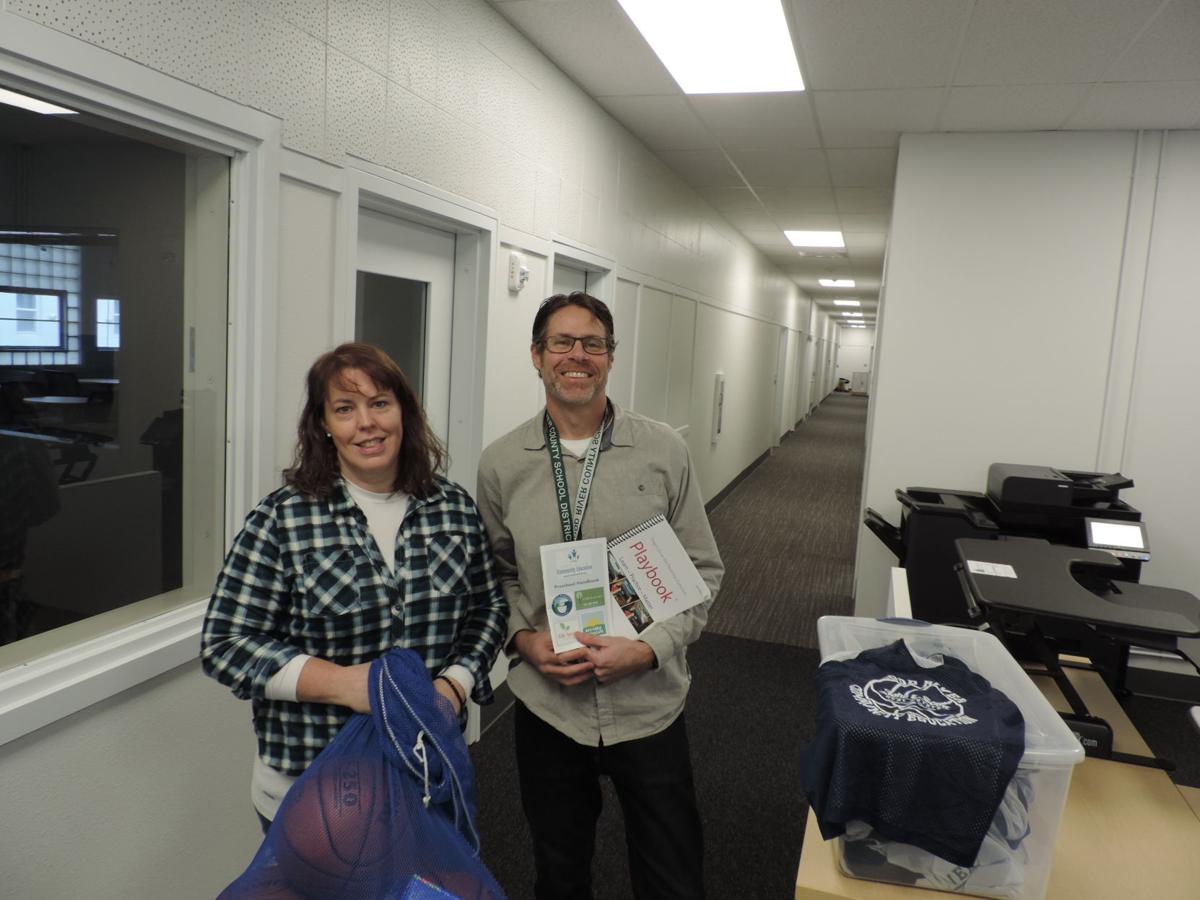 In January, Matt Rankin and Katina Berg hold gear and material representing the wide range of class and program offerings at Community Ed. Offices moved back to the district campus after several months in a temporary space at the pool. 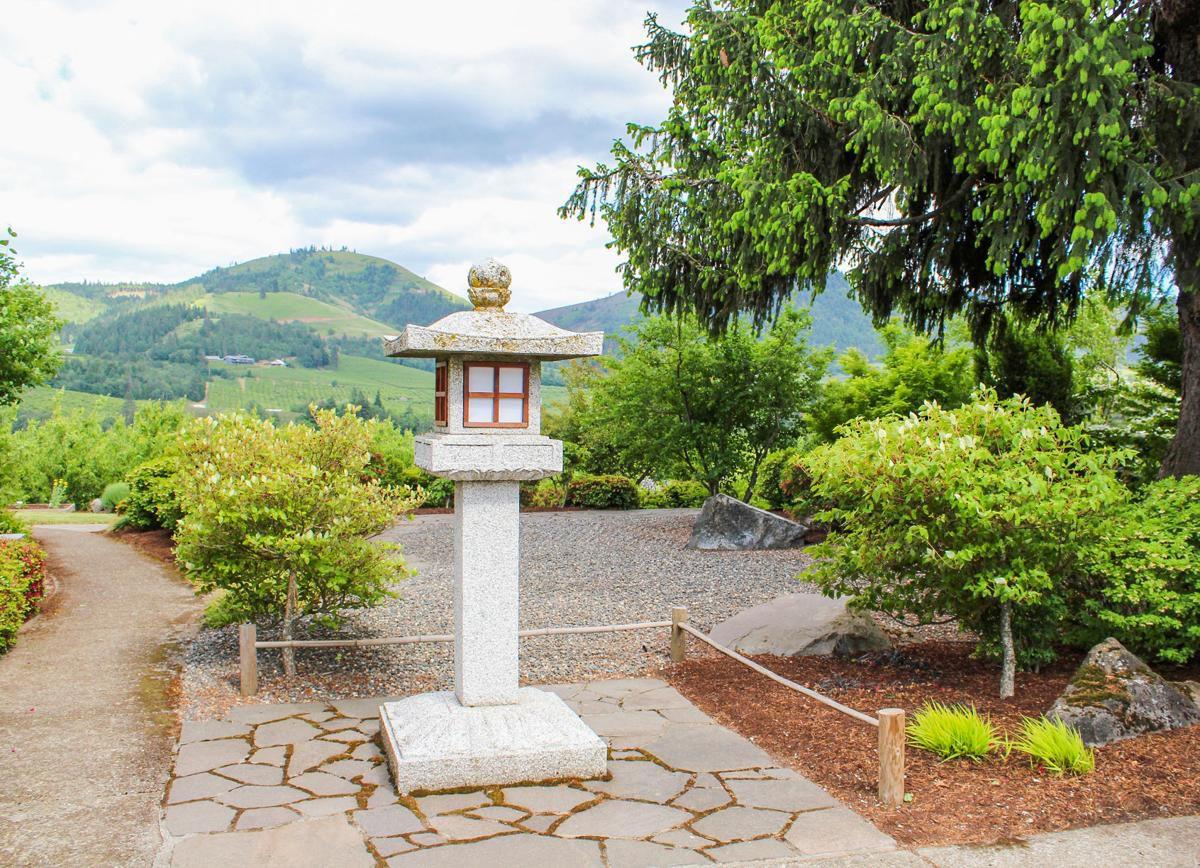 A stone lantern, a replica of those found at the Kasuga Grand Shrine, is the focal point of the Japanese Heritage Garden, located on the OSU Extension Office campus. The garden celebrated its 10th anniversary with a party in May. 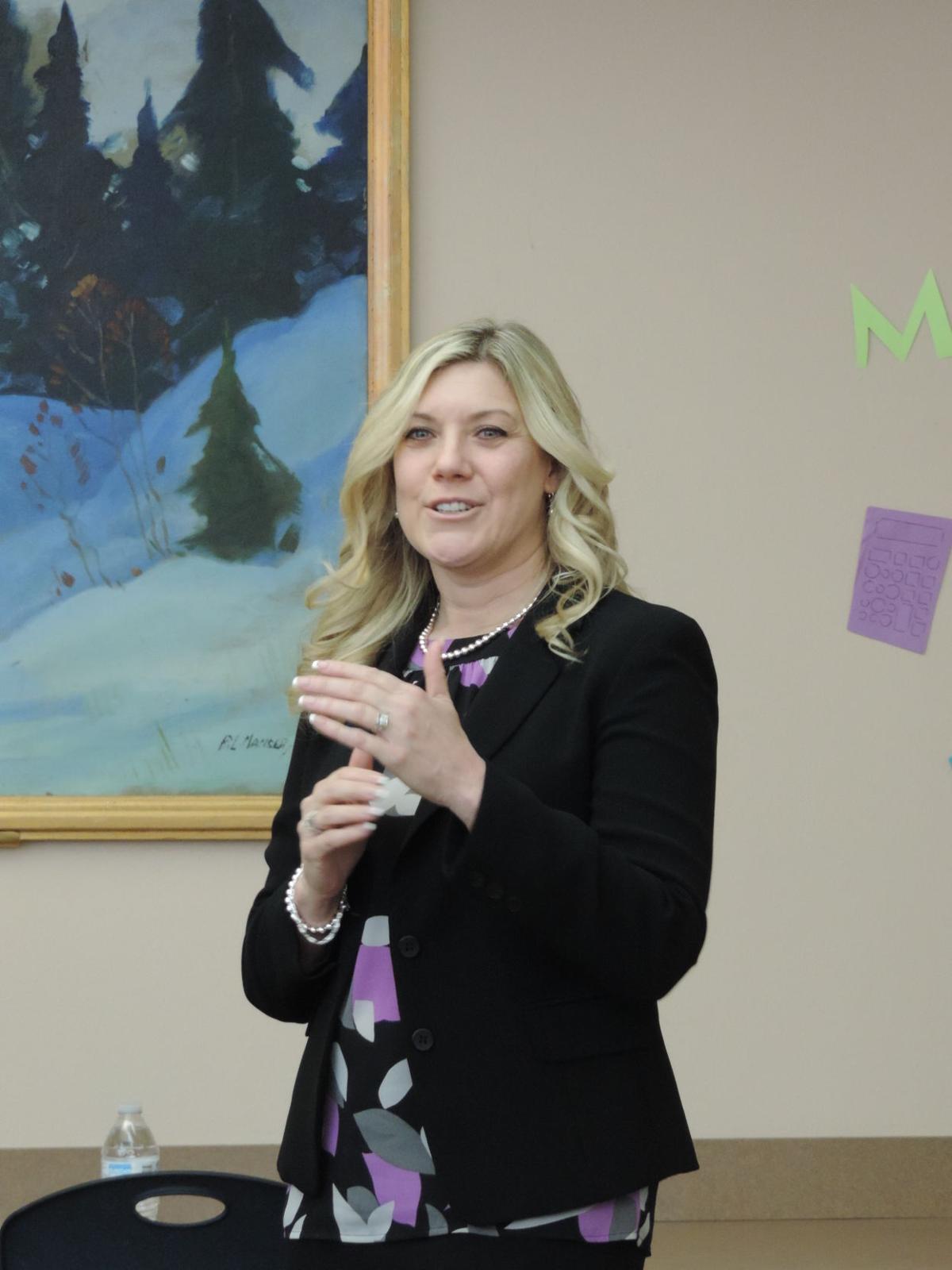 In April, community members were invited to meet Superintendent of Schools finalist Dr. Sara Hahn-Huston, who took over for Superintendent Dan Goldman in July.