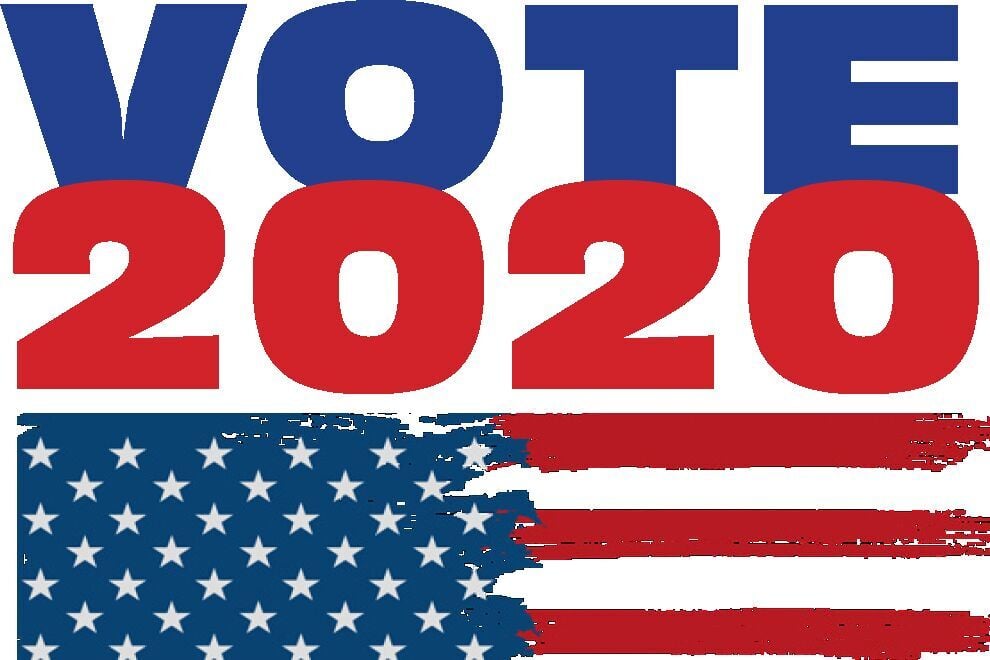 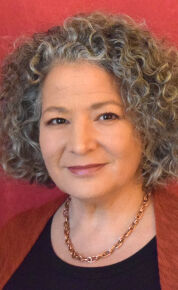 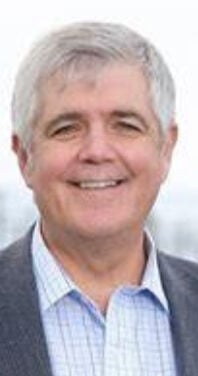 Congressional District 2 is a big splash of Republican red in the otherwise solid blue Democratic map of Oregon’s House districts.

CD2 covers the eastern two-thirds of the state and sloshes west at its southern end to take in Klamath Falls, Medford and Grants Pass. All or part of 20 of Oregon’s 36 counties are in the district, including Wasco and Hood River counties.

It’s an alternative political universe to the rest of Oregon — a place where Donald Trump received 57 percent of the presidential vote in 2016 when he won 39 percent statewide. Republicans outnumber Democrats by more than 50,000 registered voters.

The math makes the Republican member of Congress virtually impossible to dislodge. Republicans have won the seat in every election since 1980, when 12-term Democratic Rep. Al Ullman narrowly lost the seat to Republican Denny Smith. Ullman’s loss was seen as collateral damage from the landslide that swept Ronald Reagan to the presidency.

While long on topography, CD2 is short on population. House districts are based on population and the other four seats — all west of the Cascades — are held by Democrats. Both U.S. Senators are Democrats, too.

Rep. Greg Walden, R-Hood River, has represented the 2nd Congressional District for two decades, racking up large percentages of the vote every two years. In his toughest race, against Democrat Jamie McLeod-Skinner of Terrebonne in 2018, he won “just” 56 percent of the vote.

So it was no surprise that when Walden announced that he wouldn’t seek re-election in 2020, the May 19 Republican primary attracted a bumper crop of hopefuls.

Former State Sen. Cliff Bentz of Ontario emerged from the scrum of 10 candidates on the ballot to take 31 percent of the vote. That was enough to win in a splintered field where former Rep. Knute Buehler, R-Bend, finished second with 22.1 percent.

Oregon Republican Party chair Bill Currier said that Bentz will easily win victory, especially in a year of stark contrasts between Republicans and Democrats. While that may turn out Democrats in other areas, in the 2nd District, he believes it will mean a large turnout by GOP voters.

Alex Spenser, a writer and campaign strategist from Klamath Falls, eked out a close victory in the Democratic primary. The Cook Political Report and other top national voting analysts rate the district as a “strong” or “safe” Republican district.

Bentz was born in Salem and attended Regis High School, a Catholic school in Stayton, but spent much of his childhood in Eastern Oregon. He received a bachelor of arts degree in history from what is now Eastern Oregon University in La Grande and a law degree from Lewis & Clark Law School in Portland. He’s worked at the Ontario law firm of Yturri Rose since 1980 and is now a partner.

Bentz’s political advancement has come twice through appointments to office.

The House district is so heavily Republican that Democrats did not field a candidate when Bentz ran in 2010 and 2012. He won 82 percent of the vote against Democrat Peter W. Hall in 2014, then had no opposition in 2016.

While in the House, Bentz played a key role in hammering out a bipartisan $5.3 billion transportation package.

Bentz was appointed to the Senate in 2018 to replace Senate Minority Leader Ted Ferrioli, R-John Day, who resigned to take an appointment from Gov. Kate Brown to the Northwest Power and Conservation Planning Council. Bentz won 71.7 percent of the vote in the 2018 election.

Bentz joined the 2019 walk-out by Republican senators to deny a quorum for a vote on a carbon cap-and-trade bill that Democrats said they had enough votes to pass.

The COVID-19 pandemic that has killed over 215,000 Americans has been a personal experience for Bentz and his family. He spent 14 days in quarantine in September after his wife, Lindsay, tested positive for the virus. Bentz tested negative and his wife has since recovered.

Despite the infection of his wife and President Donald Trump, Bentz does not support many mandatory measures taken by Brown to restrict the growth of the virus. He personally believes people should wear masks, but doesn’t support requiring it. He believes the state’s orders shuttering businesses to fight the virus, which led to over 400,000 unemployment claims from March to August, has gone too far.

Bentz supports the re-election of President Trump, but said Trump had been “awkward” in communicating his COVID-19 policy. He is critical of Brown and Portland officials for their handling of protests in Portland, but said Trump made a mistake in sending in federal forces.

Bentz said he would support a new stimulus bill that is targeted at the unemployed, “not everyone.” He says he is concerned that Oregon’s rent and mortgage payment moratoriums because of COVID-19 economic hardship are unfair to landlords and banks.

If Bentz is elected, the 2nd District will trade Walden — at one time a powerful House committee chairman when Republicans were the majority — for Bentz, a freshman with the party out of power.

Bentz said his recent experiences in the Legislature where Democrats have supermajorities in both the House and Senate is good preparation.

“I’m used to being in the minority,” he said.

The built-in Republican advantages aren’t the only challenges for Spenser, the Democratic candidate. COVID-19 has given Spenser little chance to canvas the district, while a relative trickle of money limits her ability to buy online and television ads.

Democratic Party of Oregon Chair K.C. Hanson said Spenser has a great message that just can’t get out to voters in by far the largest district in Oregon.

“Alex believes that all people deserve a good education, good wages, and affordable health care,” said Hanson. “That should resonate with all people in the district, not just Democrats.”

Spenser originally planned a behind the scenes role in the CD2 race, as campaign manager for Raz Mason of The Dalles. When Mason dropped out before the primary, Spenser jumped in. She won 32 percent of the vote, beating Central Point business consultant Nick Heuertz, by 797 votes.

A native of Dallas, Texas, Spenser has an associate’s degree in biology from Richland College in Dallas and studied English at Texas A&M University. She moved west, working at Lava Beds National Monument and Death Valley National Park. She’s lived in Klamath Falls for 10 years. As a single mom, she homeschooled her daughter to the fifth grade.

Spenser says she wants to go to Congress to heal what she says have been four years of divisiveness under President Trump and his Republican allies in Congress.

“We need a path to unity,” Spenser said in a statement.

The coronavirus pandemic has upended the way lawmakers should approach their jobs. Spenser said lawmakers must work with each other to find solutions to a national crisis.

“The ‘COVID-19 Revolution’ that has been thrust upon us has left us needing leadership — leaders willing to stay in the room and do the hard work of communication,” she said.

Spenser said the pandemic has shown the need for universal health care so influence or money don’t decide who gets the best treatments.

“We need healthcare as a matter of good government infrastructure,” she said.

Spenser has also campaigned on ensuring an equitable distribution of water rights. She supports “common sense gun responsibility” centered on safeguards for storage and transportation of firearms. She would like to see more federal help to seismically retrofit Oregon’s roads and railse. She believes a high speed rail system could be a “relief valve” to growing congestion.

She holds a “virtual town hall” every Thursday at noon using the online meeting website Zoom. Anyone can join Spenser’s meetings and ask questions or get more information.

Also on the ballot Nov. 3 is Libertarian Robert Werch, a registered nurse from Grants Pass.

Steven Mitchell of the Blue Mountain Eagle contributed to this report.