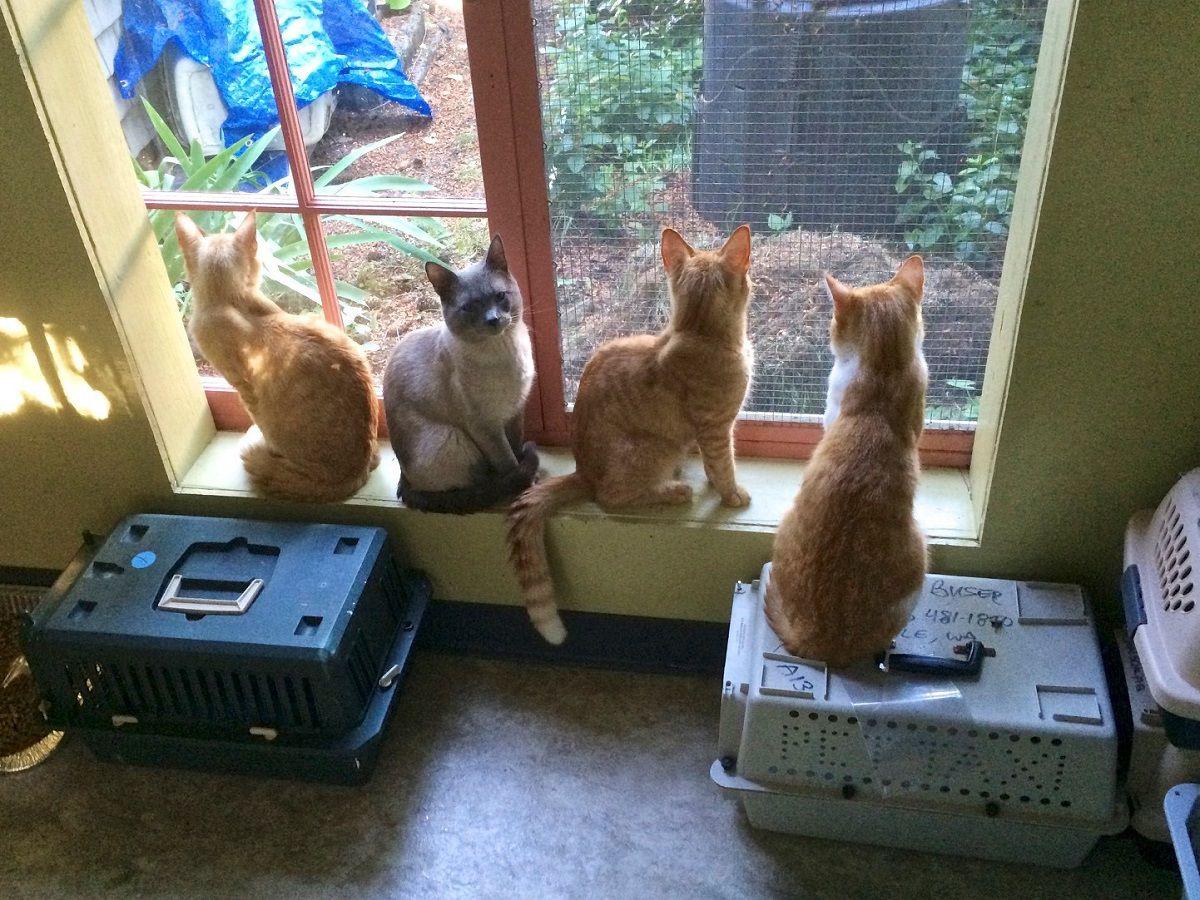 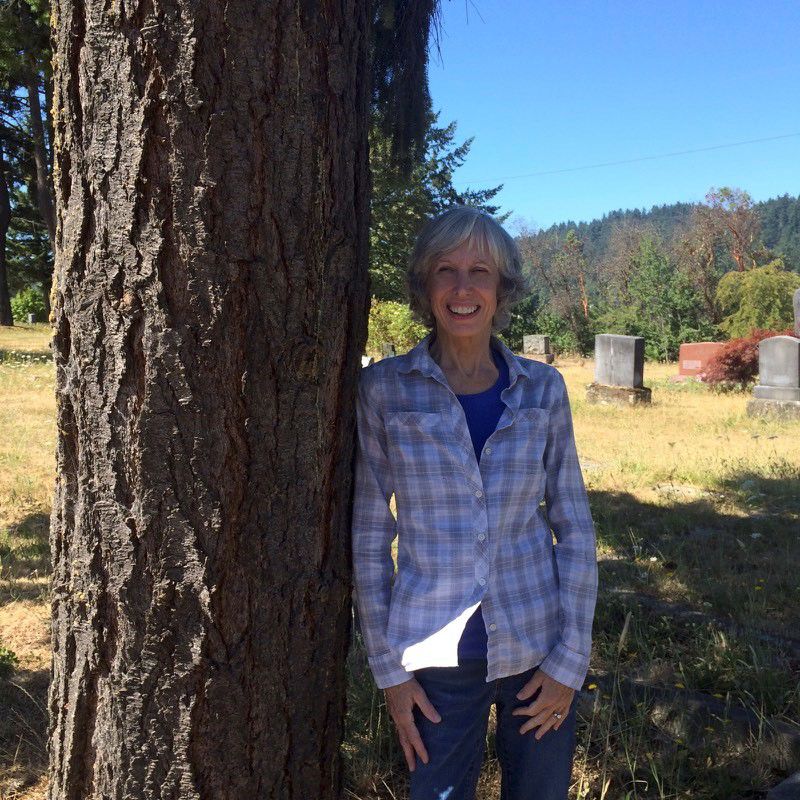 SALLY DONOVAN at work on another of her passions: cemetery history and restoration.

SALLY DONOVAN at work on another of her passions: cemetery history and restoration.

Inserting into this Wednesday's edition of the Hood River News is the fourth annual Gorge Giving publication, a resource guide of nonprofits and foundations in the Columbia River Gorge. Each sponsored organization receives a full page to share their mission and fundraising needs with the community — including Columbia Gorge Cat Rescue, celebrating its 10th anniversary as a tax-exempt, nonprofit organization this year.

It’s also mourning the loss of Sally Donovan, CGCR founder and board president, who passed away Nov. 19 after a battle with pancreatic cancer.

Donovan was an accomplished historian, photographer and artist, and worked as a cartographer, graphic artist, photographer, and technical illustrator. When she and husband Bruce Howard moved to Hood River, she took her professional skills and focused them on the valley’s homeless cat population, said CGCR Board Adviser Monica Cox, a five-year volunteer.

CGCR helps “cats who have nothing” — cats who will not survive without intervention. There is a continual stream of such felines coming to the nonprofit who have been dumped at shopping centers, in the woods, or alongside the roadways. Sometimes the cat has been left behind when its owner moves. Others have been thrown off bridges or into the garbage.

“The focus is not on cats that have a person,” Cox explained of the group’s mission, “but cats who have nothing … It’s not, ‘I’m moving and I don’t want my cat.’ It’s ‘these cats will die if we don’t help them.’”

One of the biggest misconceptions about CGCR is that there is a shelter location available to take in cats — there is not. The organization is made up of a small band of volunteers and a network of foster homes, and relies on monetary donations and grants to fund their work.

“Since we do not have a building or shelter, and our foster homes are occupied with rescue cats, we cannot immediately take in cats or kittens unless it is an absolute emergency,” she said. “Instead, we often partner with the person who found the cat to hold the cat temporarily in a garage, continue feeding it if it’s a stray, and to trap the cats.”

When a cat does come in, volunteers make sure it gets veterinary care and any necessary medications before placing it in a foster home to recover. The animals frequently suffer from a variety of ailments ranging from flaking skin and bad nutrition to suppressed immune systems and worms or ear mites.

Donovan would take the most challenging cases — she and Howard even built a special kitten house in their backyard, complete with reinforced screens and large windowsills perfect for perching.

About 18 months ago, CGCR partnered with Petco locations in Lake Oswego and Portland to help find forever homes; before, all cats were adopted locally in the Gorge. There are many benefits to this partnership, Cox explained: Employees are good at screening the adopters to ensure a good match for both parties — “Returns are rare,” she said — and spend time playing with the cats each day. This also opens CGCR up for potential funding opportunities in the future, such as a Maddie’s Fund grant for no-kill programs.

Additionally, the organization offers spay and neutering programs every week for rescued cats, which makes a tremendous impact on reducing the number of cats and kittens that must be rescued in the first place. So far this year, CGCR has found homes for 459 cats and kittens, and has spayed or neutered 910 feral or abandoned cats and kittens.

Clinic statistics volunteer Karen Fairchild estimates that if nothing had been done for the 433 female cats that were spayed by CGCR from January to October of this year, an additional 61 million cats would have been born by 2026 — “or about 2,200 cats per square mile for Hood River, Wasco, Klickitat and Skamania counties,” as Fairchild wrote in an email. “No doubt, that’s a lot of cats!”

While no single person can replace Donovan, said Cox, she trained key volunteers in every aspect of the organization before she passed.

“Sally wore many hats, including fundraising, donor relations, board president, strategic planning and was the organization’s internal diplomat,” said Cox. “The spay and neuter clinics, working with Petco, foster homes, adoption inquires, advertising the cats, medical care … all of that will continue just as it is.”

Even the personalized thank you cards to donors, a tradition started by Donovan, will carry on as usual.

“Sally had a penchant for immediate thank yous,” said Cox with a smile.

Donovan thought it was so important that she trained Rebecca Sonniksen to take on the task — an indication of Donovan’s dedication to both the volunteers and felines.

And an indication of how the organization intends to continue the legacy she began.