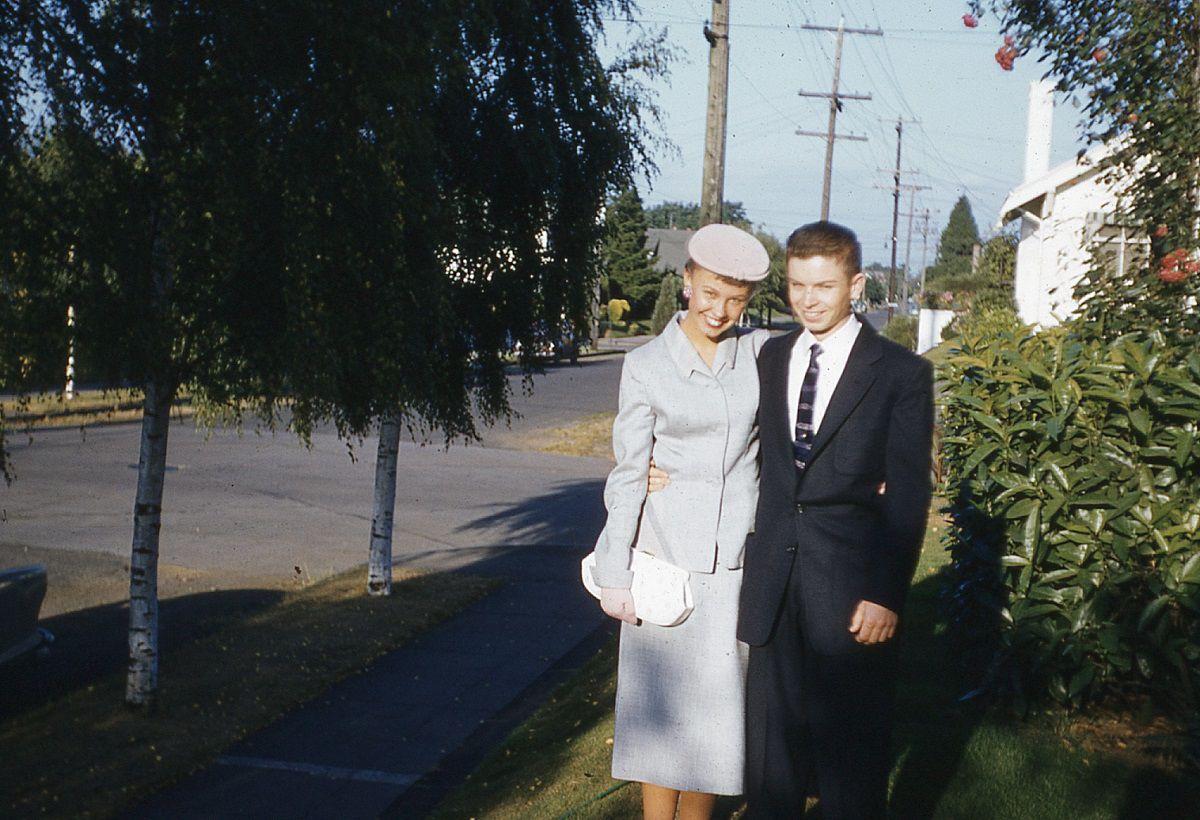 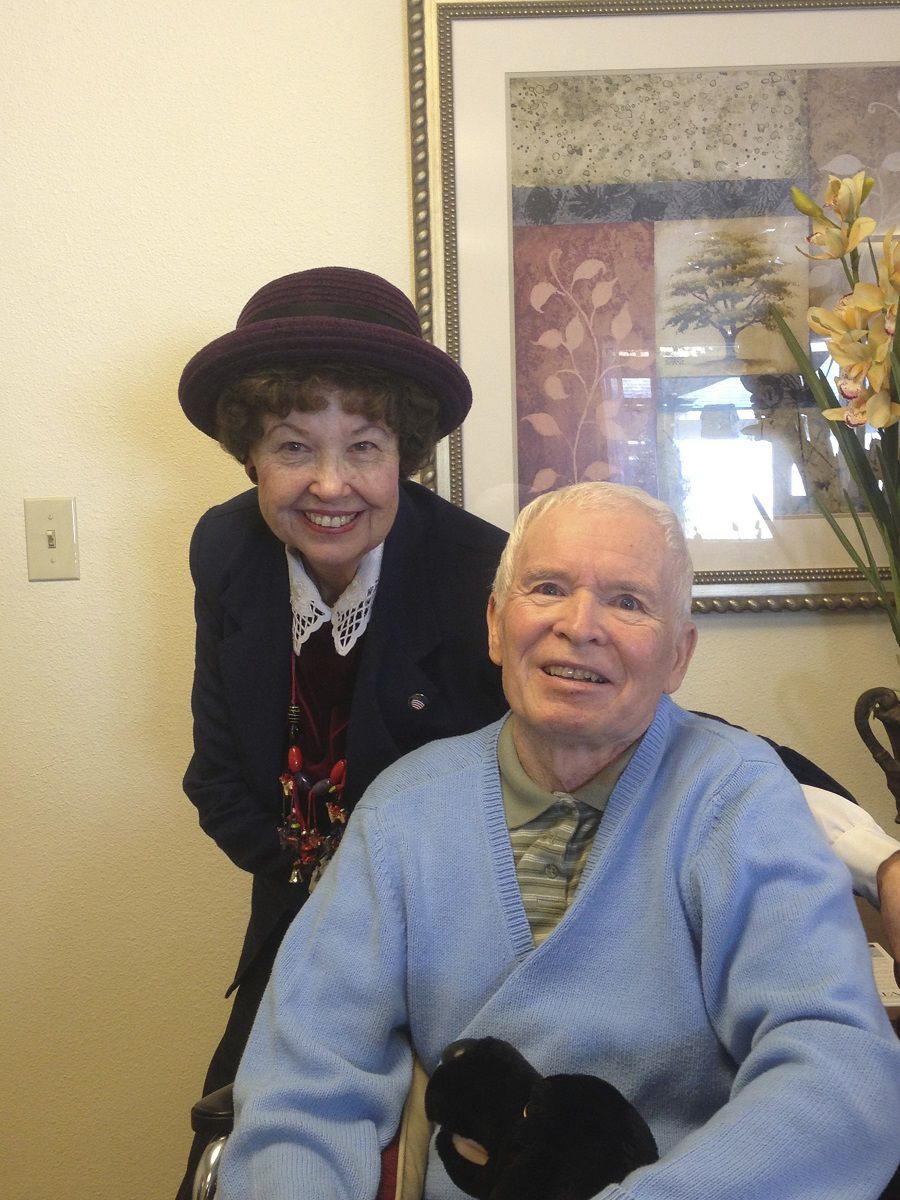 We accept many different kinds of announcements. Just click on the button below and submit a form.

Orvin and Carol Olson celebrate their 60th anniversary on Aug. 12. They were married Aug. 12, 1955, at St. Paul’s Lutheran Church in Vancouver, Wash. The couple lived in the Portland area after their marriage, moving to Hood River five years ago to be closer to family, initially moving to Hawks Ridge.

The two met when Carol was 14 and working at the Peter Pan Drive-In in Portland — she was dressed as Peter Pan. After their first meeting, Orvin said he was going to marry her, but the two lost track of each other until a friend set them up on a blind date a couple years later and he recognized her as Peter Pan.

Orvin graduated from the University of Portland with a degree in electrical engineering. He worked at Tektronix, located in Beaverton, for 35 years. Carol became a full-time homemaker. They have three daughters, Laura (Terry) of Lincoln City, Amy (Scott) of Hood River, and Diane (Michael) of Vancouver. They have 17 grandchildren and just added their 15th great-grandchild.

Though Orvin is now non-verbal after a stroke and the onset of dementia, Carol visits him daily at the Hood River Care Center, taking CAT on weekdays and a taxi on weekends from her home at Down Manor.